A York beginner’s guide: The art of hosting a house party

They call me the hostess with the mostest

We all know it’s what we all look forward to after leaving uni halls and moving into a new house, free from campus security and those annoying flatmates who complain about any noise past 11pm.

Whether you are in the depths of Tang Hall or the upper crusts off Hull Road, there will be a motive approaching.

It’s a fine art to master – and here’s how to do it. Who said we were the most boring uni after all?

Half the people on the event won’t show up, so DON'T BE TIGHT ON INVITES 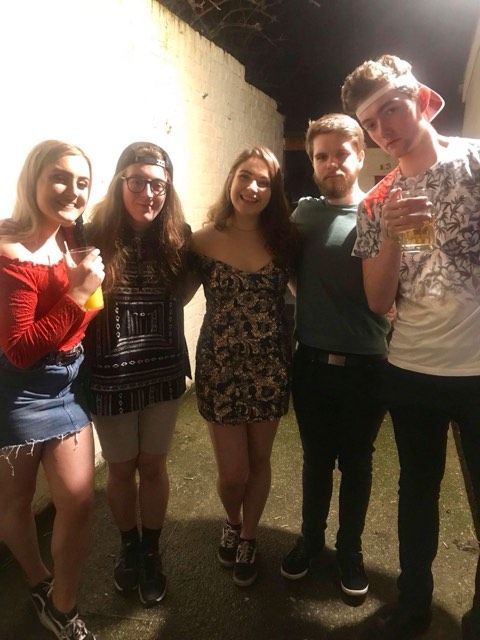 Firstly, social media, it’s a given these days. But let’s be honest, everyone knows you if you didn’t gram it, you didn’t go. For invitations, you know the drill, Facebook is textbook.

Remember to invite whoever, not just all of York's BNOC's though- no one likes a try hard, let's be honest.

Reminding people a few days before or maybe on the day is always key! I can guarantee that girls will almost, 100 per cent flake.

Not so "loyal" now are you babes…

BANGERS and mash, without the mash

Next, and the most obvious choice to make is music.

We all know this can determine how well the party goes, and we don’t want any pissed off guests, so make sure you cater for everyone's tastes though some more than others.

Whether that's your "edgy" techno and trance lovers or your classic D’n’B heads who look like they've just raided the remnants from the lost property bin at school.

It's down to you to choose whether to curate your own playlist or hire your own student DJs.

I can guarantee they are called either Max or Tom, and that they love a bit of shameless self promo- whether on Facebook and Insta on the reg, garmed in an XL tee and those scruffy Reeboks half of York owns, you'll probably hear them say "rah this tune though."

Who wants to be sober right? And if the party is shit no one will be bound to remember anyway. 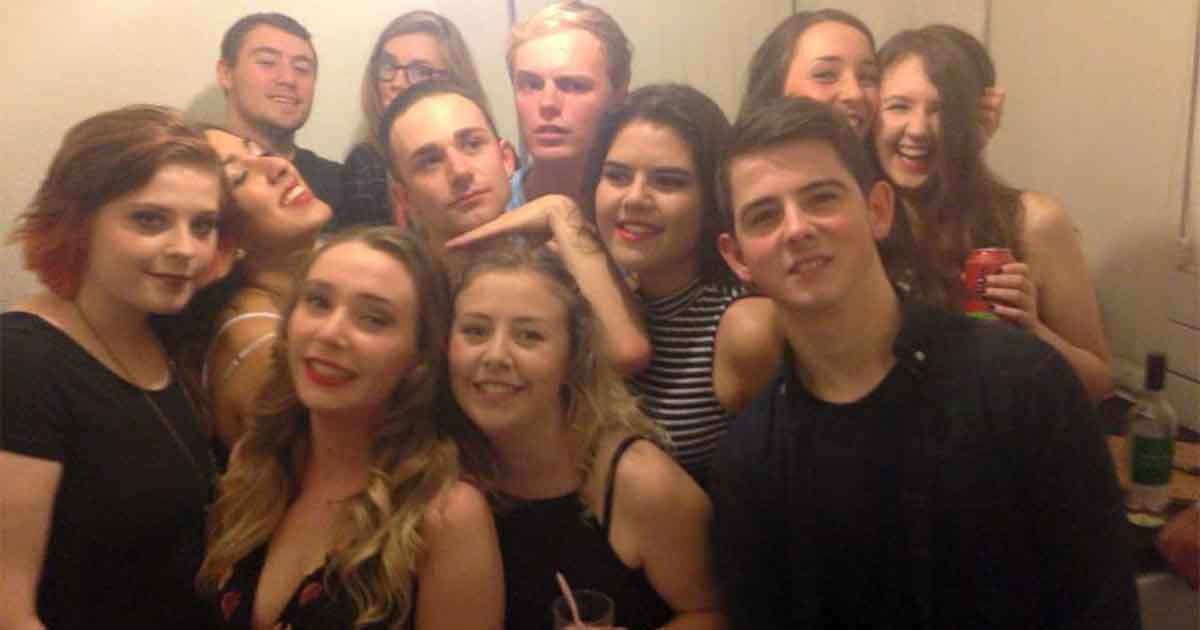 For drinking games, a classic is always beer pong – and for your basic Fiat 500 girls, I'm sure Prosecco Pong will do.Lambrini doesn't quite cut it, sorry girls.

The red cups are an obvious drinking vessel of choice (and yes sorry you will have to provide these) – though they do give an added "Frat House" vibe.

Decking out the crib

Never keep the main lights on, it's a must. 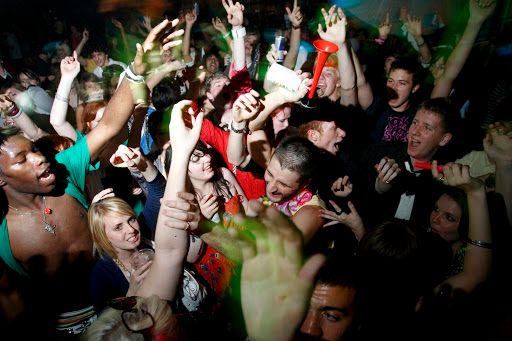 Let’s be honest, no one wants to be seen in your gross kitchen's fluorescent lighting after 10 tequila shots or because of the massive zit they were trying to hide with concealer at pres earlier.

So make sure to grab some battery powered fairy lights and hang them in different rooms of the house, it's a vital part of the sad girl uni starter pack, I doubt there will be a lack of these.

Don't forget the LED lights, a combination of these with the fairy lights and maybe some strobes should set the scene, for those who tragically call themselves "sesh gremlins." Oh and just a heads up, maybe try and stay away from those cringe 2010 neon paint party vibes, you know the ones where those guys wear those sleeveless tank tops and you can see their nipples poking out? Yeah, no thanks.

LOOOOOOL🤣🤣🤣 how could I forget this pic.twitter.com/UqSTVR0urz

For the love of God, warn your neighbours, especially if they aren't students.

Nobody wants an angry Yorkshire man banging on the door mid motive, saying: "aye, turn that bloody racket down would ya? Ma poor bairn is trying to sleep."

Try and keep it tame – to an extent… we don't want the police turning up either, you might think you're hard but I guarantee you won't if shit hits the fan. 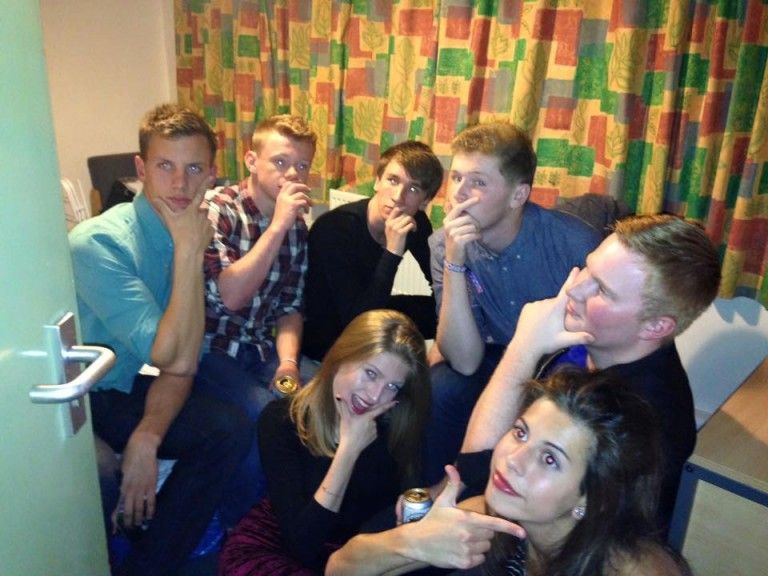 Ultimately, remember to enjoy yourself, no one likes a stress-head and your massive RBF is ruining the vibe. If you are having fun, so will everyone else!