Strange British student stereotypes from the eyes of a Greek student

Ever wonder what the UK looks like in they eyes of a Greek person?

Aah Britain, home of the scone, fish and chips, and Harry Potter. Hard to choose a favourite between all the things that the UK has to offer.

As a Greek person, I know a little something about stereotypes. Yes, Greeks are loud, obsessive over food and love gossiping. Come to think of it, ‘My Big Fat Greek Wedding’ is hauntingly similar to my reality.

That being said, who better to break down British stereotypes than me? Probably lots of people, but I’m going to do it anyway.

This. Is. 100%. True. From my experience in student halls, tea seems to be a necessity in British students’ daily routine, and also seems to be a recurring topic of discussion. There seem to be ongoing debates about how much milk a cup of tea should contain, not to mention that any form of tea that is not in a tea bag is baffling to my flatmates. No one accepts anything less than good ol’ Yorkshire tea. I have to say though, nothing beats the look of horror on their faces when I said I do not like tea.

I’ll admit that moving from a country that is known for its good weather to North Yorkshire was not one of my finest moments, but come on Britain, a little bit of sun never hurt anybody. Hearing how pale I am when I go home for the holidays from all my Greek friends has gotten a bit old… 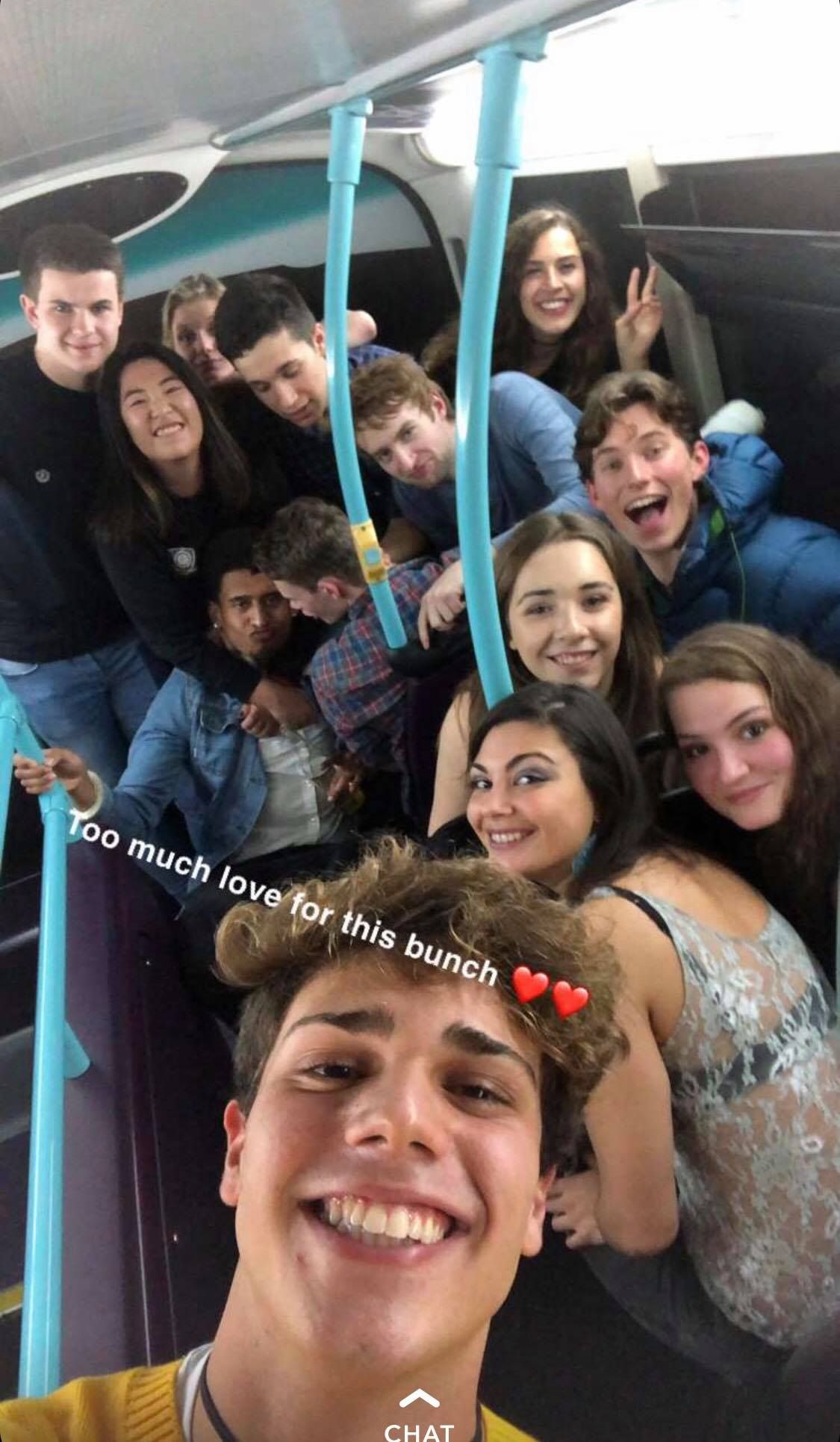 This may be true for some areas in the UK, but in the north not so much. While every accent has its own charm, it took me almost a full term to master understanding the thick Scouse accent of a friend of mine, asking her to repeat things so many times that in the end I would just give up. If you want to hear a posh accent, maybe take a trip to Hes East.

British people are obsessed with football

This seems to be the case, especially when an important football match is on. It seems to turn into some sort of bank holiday throughout which all the lads gather round to drink and watch the match, while the women pretend to know what’s going on. From pubs running out of food on these days, to nightclubs shamelessly playing ‘Football’s coming home’, I’d say that it is in fact a big deal in the UK.

Truth be told, Freshers' Week came as quite a shock to me when I first moved to the UK. The concept of ‘pre-drinking’ was foreign to me and hence I was unable to understand the appeal of belting college chants on the bus-ride into town. I have to say however, that it is a good way of saving money on a night out. Maybe the Greeks could learn a thing or two from the Brits about saving money…

The polite manner of people up in North Yorkshire is refreshing. From saying thank you to the bus driver on your way off the bus to the drunken chit chat between girls in the toilets of a nightclub, what more could you want as a student? Even the Derwent chant is polite (well, not to Derwent), which includes the words 'thank you'. There is of course another side to each story, with an accidental push on a night out resulting in a fight but we’ll just look at the bigger picture.

British people are friends with the Queen

The Queen is a huge figurehead of the UK, and rightfully so. Her integrity and sophistication justifiably make her not just a role model, but are also a great reason to watch "The Crown." Not to mention the cuteness of her corgis. That being said, it seems like students these days are more focused on Meghan Markle (and that splendid wedding dress) who has become a national treasure. 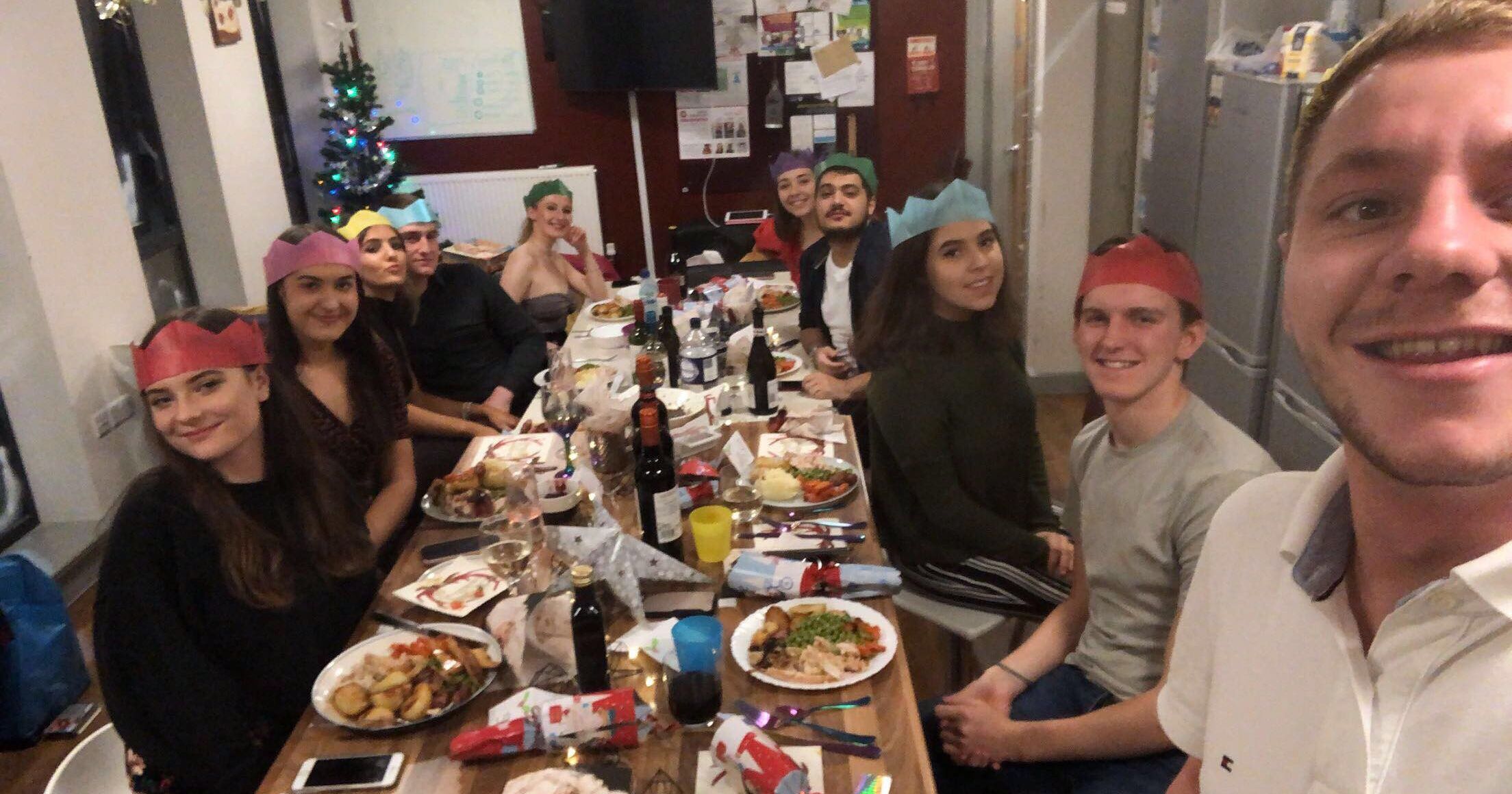 All in all, the UK is known for these and many more stereotypes. But crucially, that is what makes it special and why I wouldn’t want to be a student anywhere else.