Last Friday, students in York were treated to a collab between The Northern Youth and HARD magazine celebrating HARD’s first issue of the academic year: “METAMORPHOSIS”. 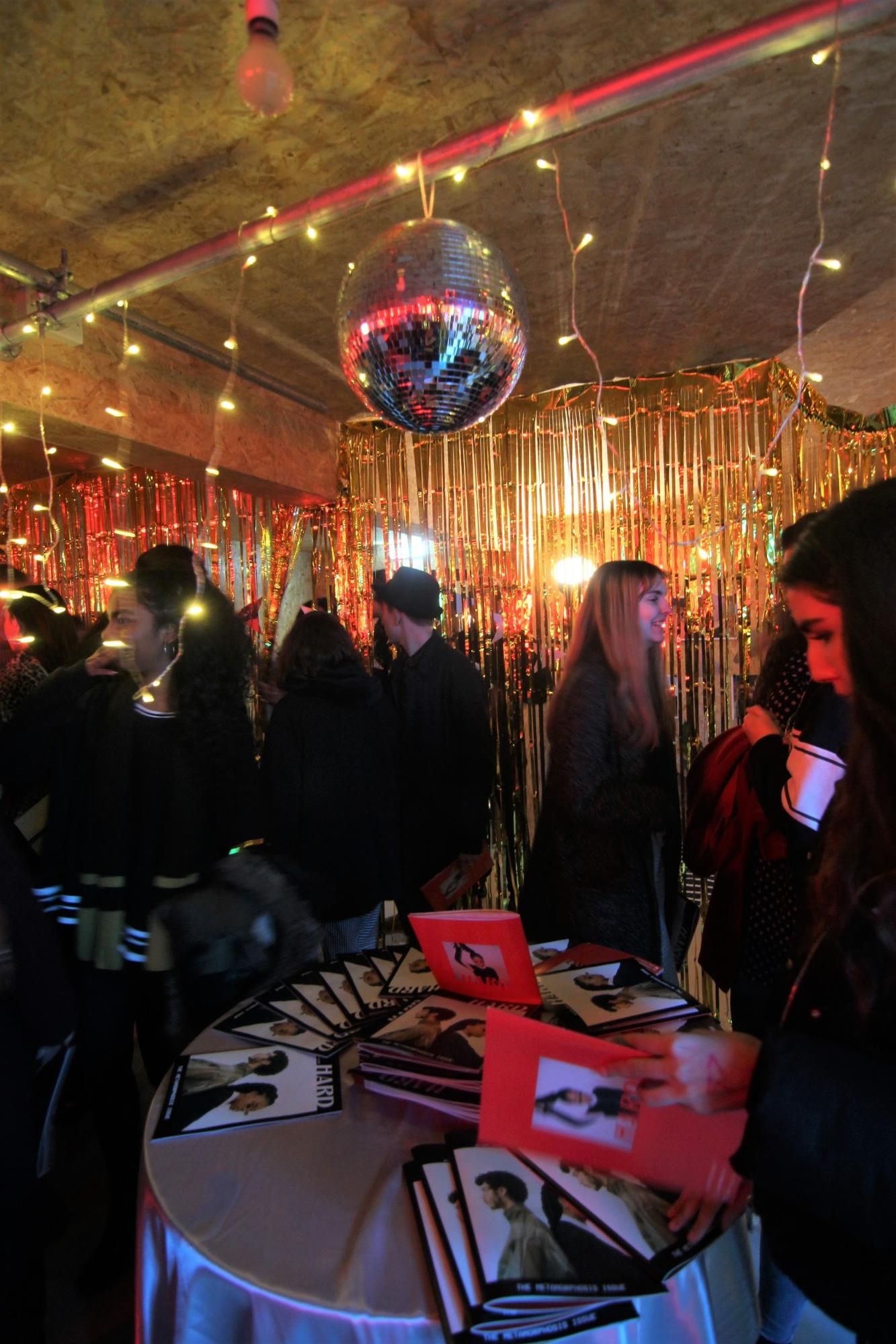 The Northern Youth transformed the indoor space at Spark into an immersive visual journey through HARD’s new zine, with the displays and features seen in “METAMORPHOSIS” stylistically placed around the room, culminating in guests being given a free drink and a copy of the new issue.

With brand new HARD merch also available to purchase, the event was an exclusive opportunity to be the first to get their hands on limited edition stock. 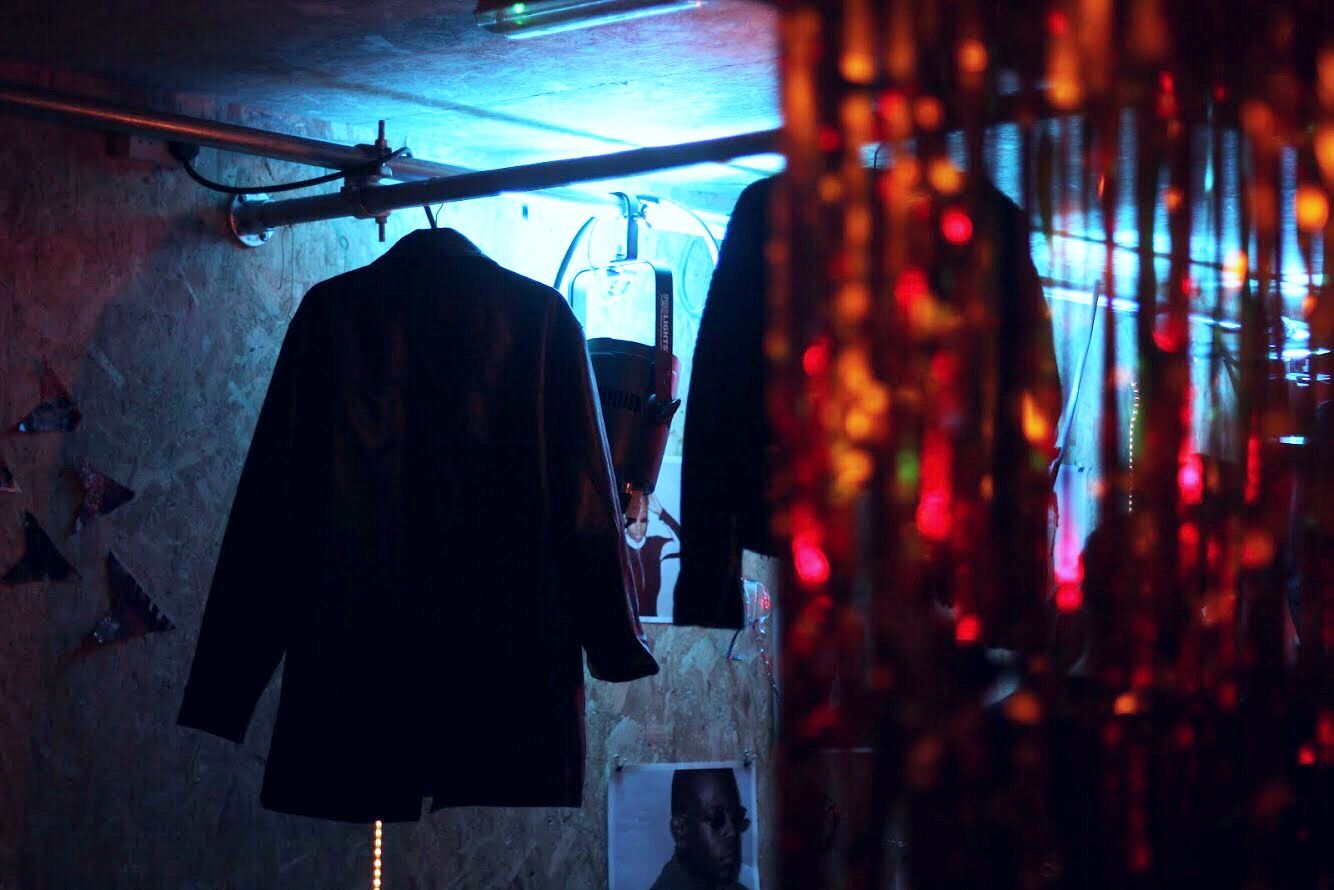 Photos of “Metamorphosis” and the Afrofuturism Display

HARD has been on a long journey to get back into print after losing its funding at the start of the year.

The fact that it got into print this term is testament to the hard work that Editor, Sophie Lincoln, has put into getting the magazine back into this position.

Credit must also go to the imagination and strive of the HARD committee for having the vision and skill for their HARDzine, and to The Northern Youth team for their artistry and execution of this launch party. 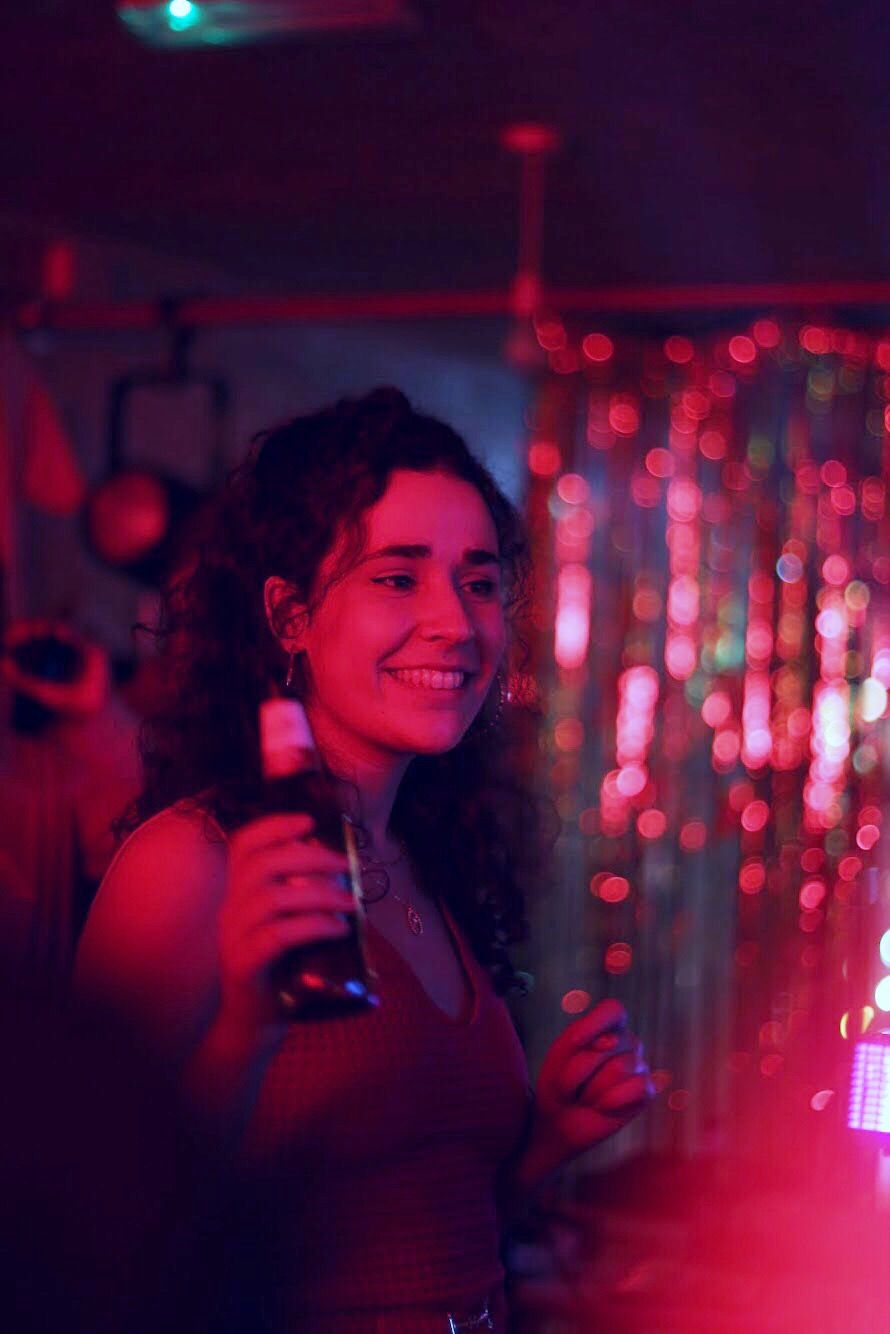 Music from Fred Salt played throughout the evening, which contributed towards producing an intimate and colourful atmosphere; the perfect vibe to celebrate the return of HARD – a vital voice for students by students. 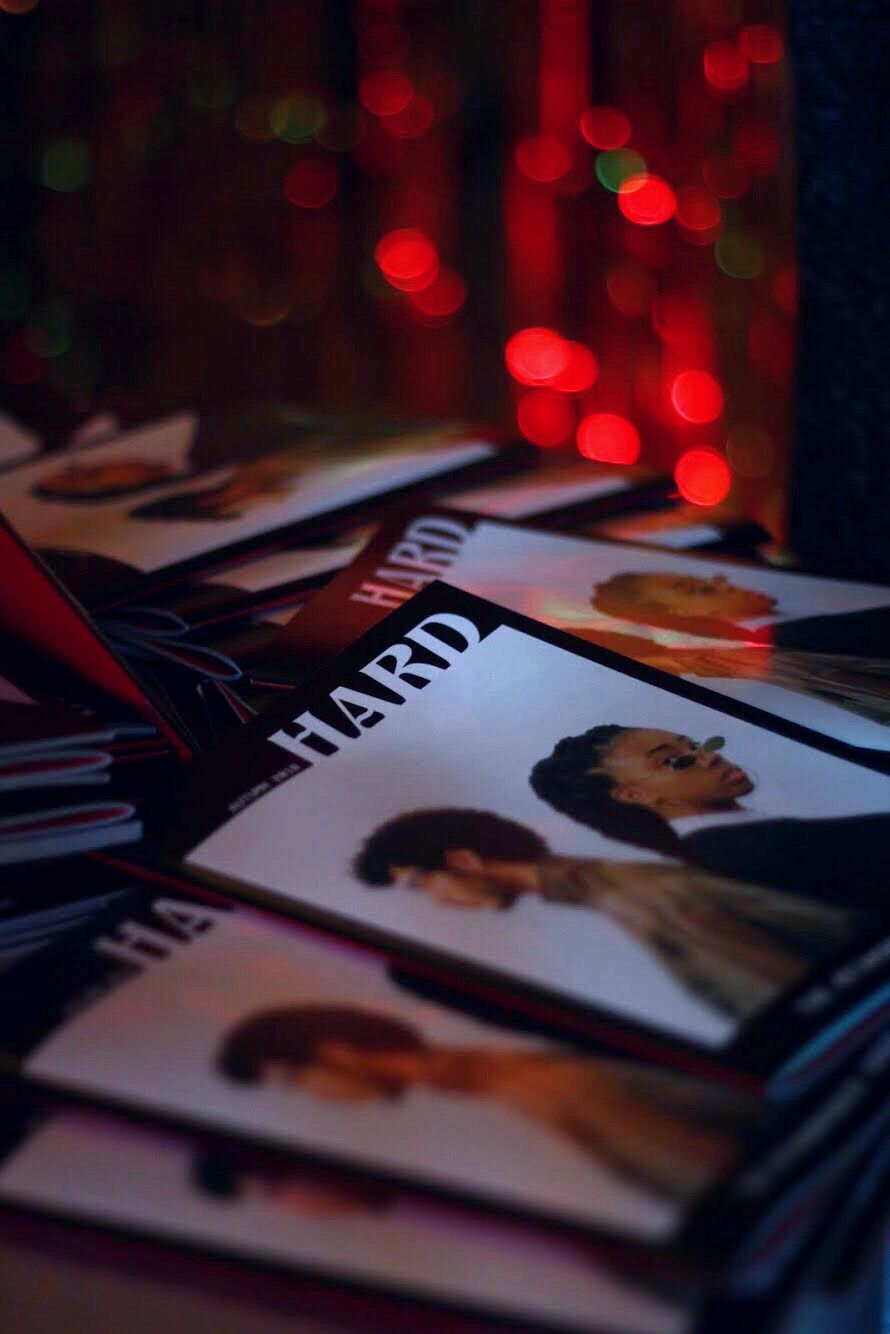 This was the second sell-out event hosted by The Northern Youth this term, following the successful SECRET SETS event that was held a few weeks ago, with both events raising money for mental health charity MIND.

They will be hosting many more events and releasing issues in the new year, so keep up to date with both The Northern Youth and HARD on Facebook and Instagram.