Clubbers of the Week: Freshers’ Edition

Yes, this is what new term excitement is really about

So welcome back second and third years, you know how it goes… you pose and we praise. Freshers, we're sure you have already noticed a York student's dedication to a fab night and a compulsory club pic. If you wanna be extra at Revs, sweaty at Salvos and cool at Kuda, that's what we're here to celebrate. It's really all love. 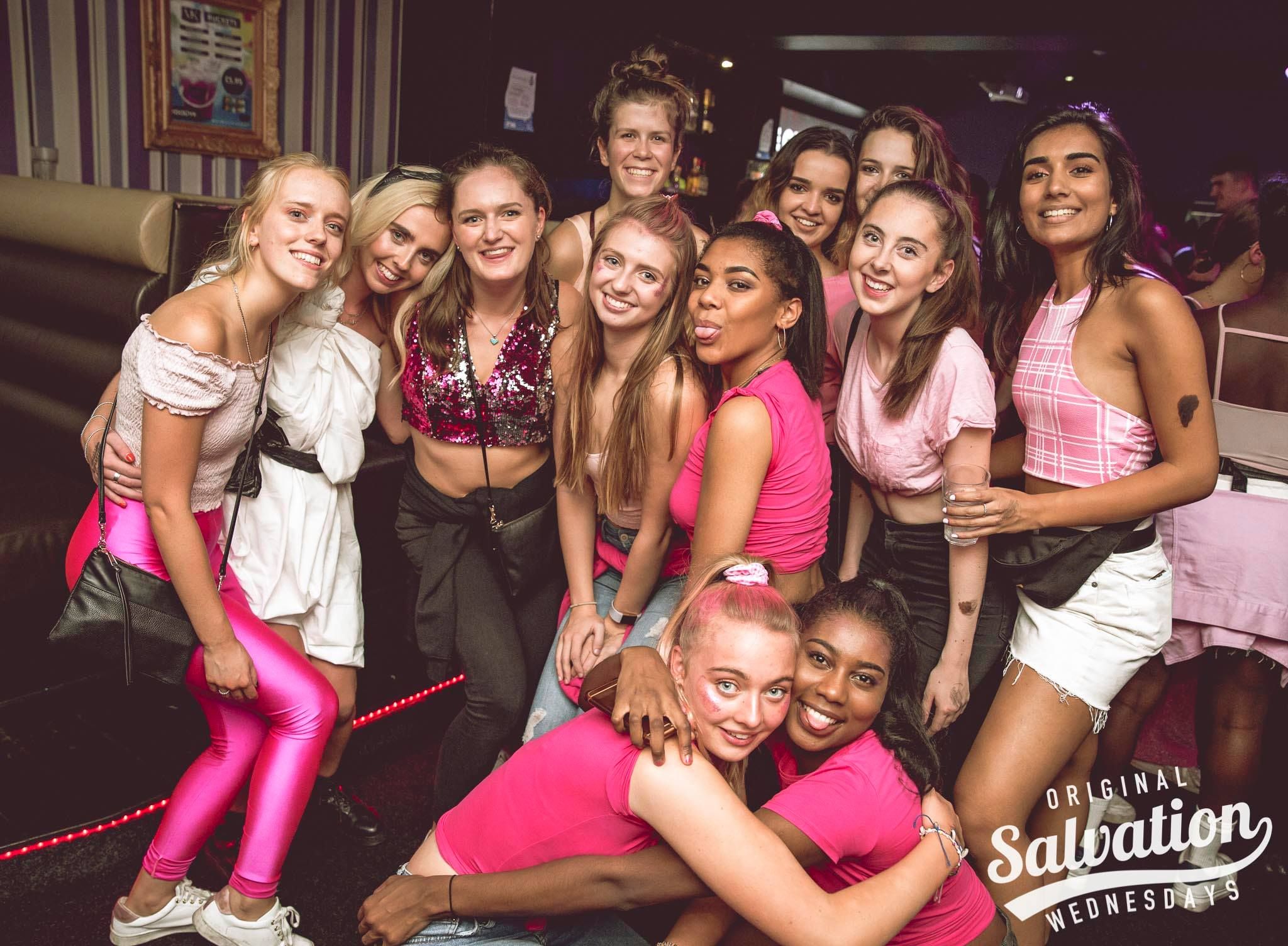 because on Wednesdays we wear pink 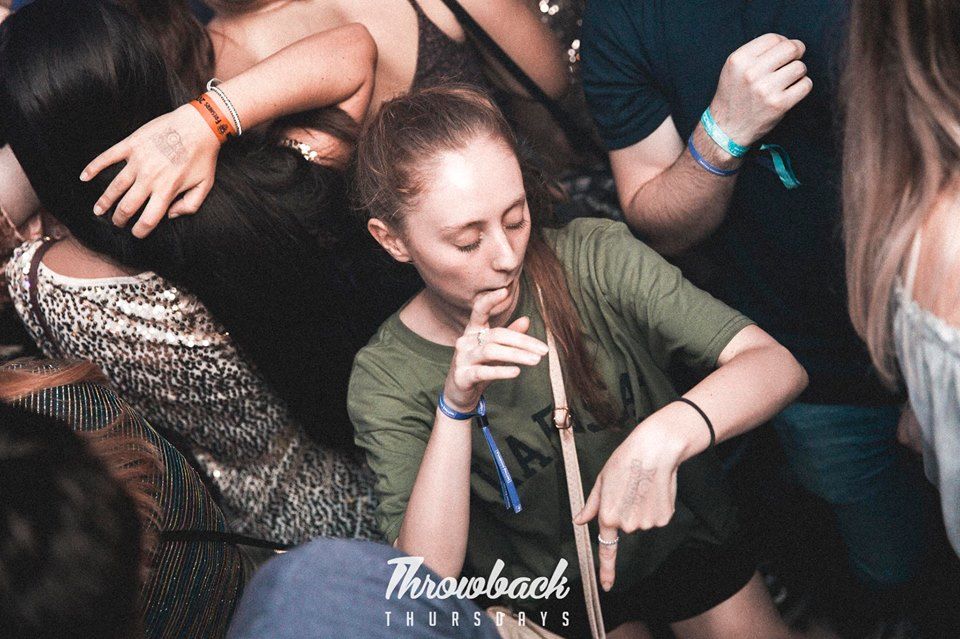 and that's how you do it, no cares in the world

Clubbers who Revs and Chill 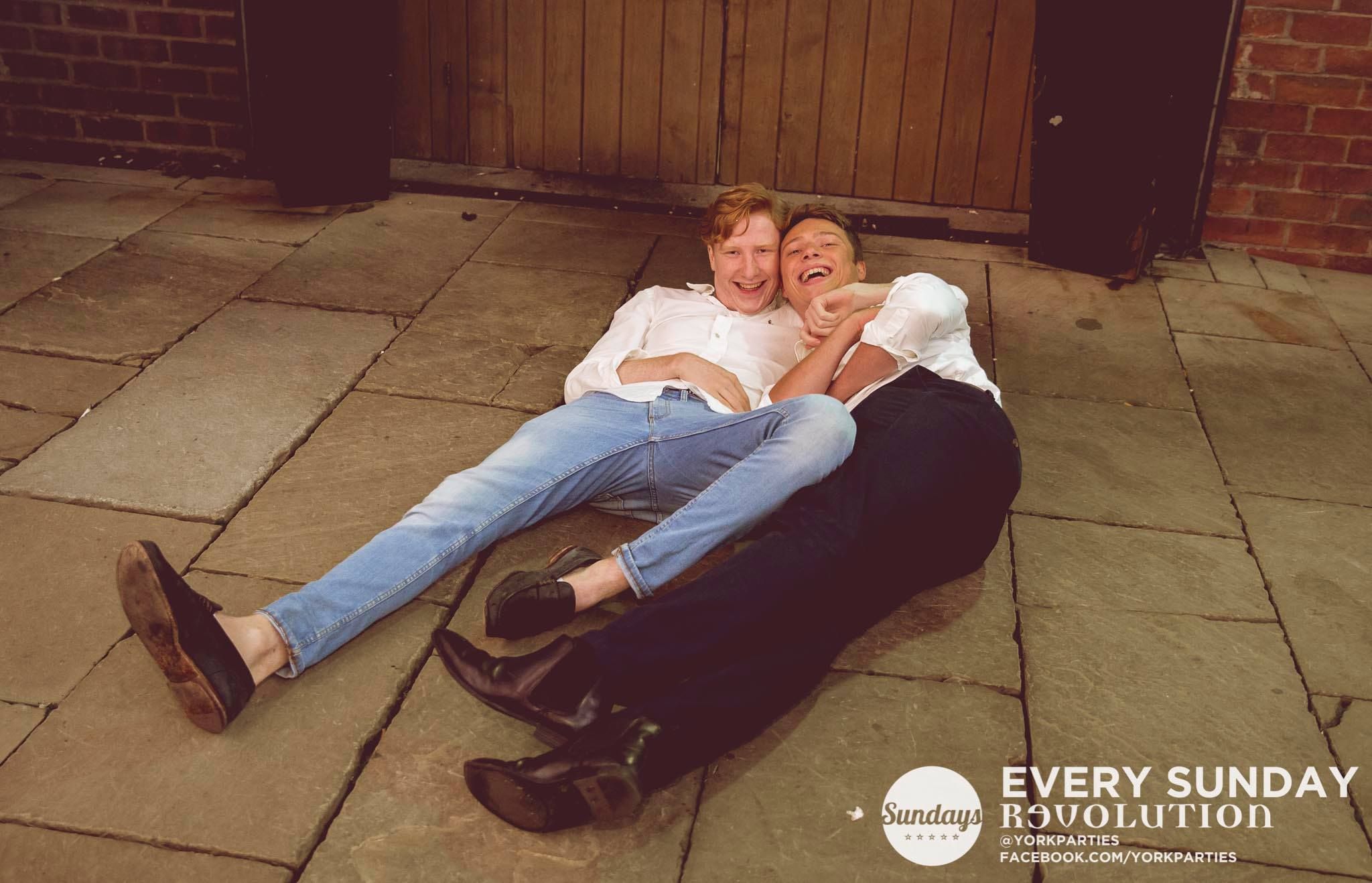 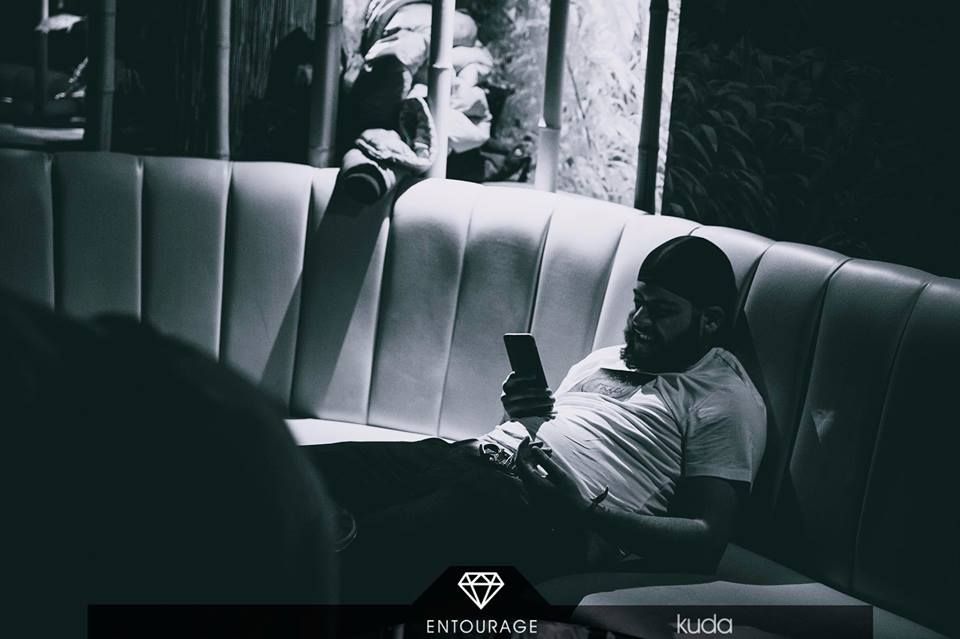 sometimes you just need to check on the gram feed tho, understandable

'Grin and bear it' clubber 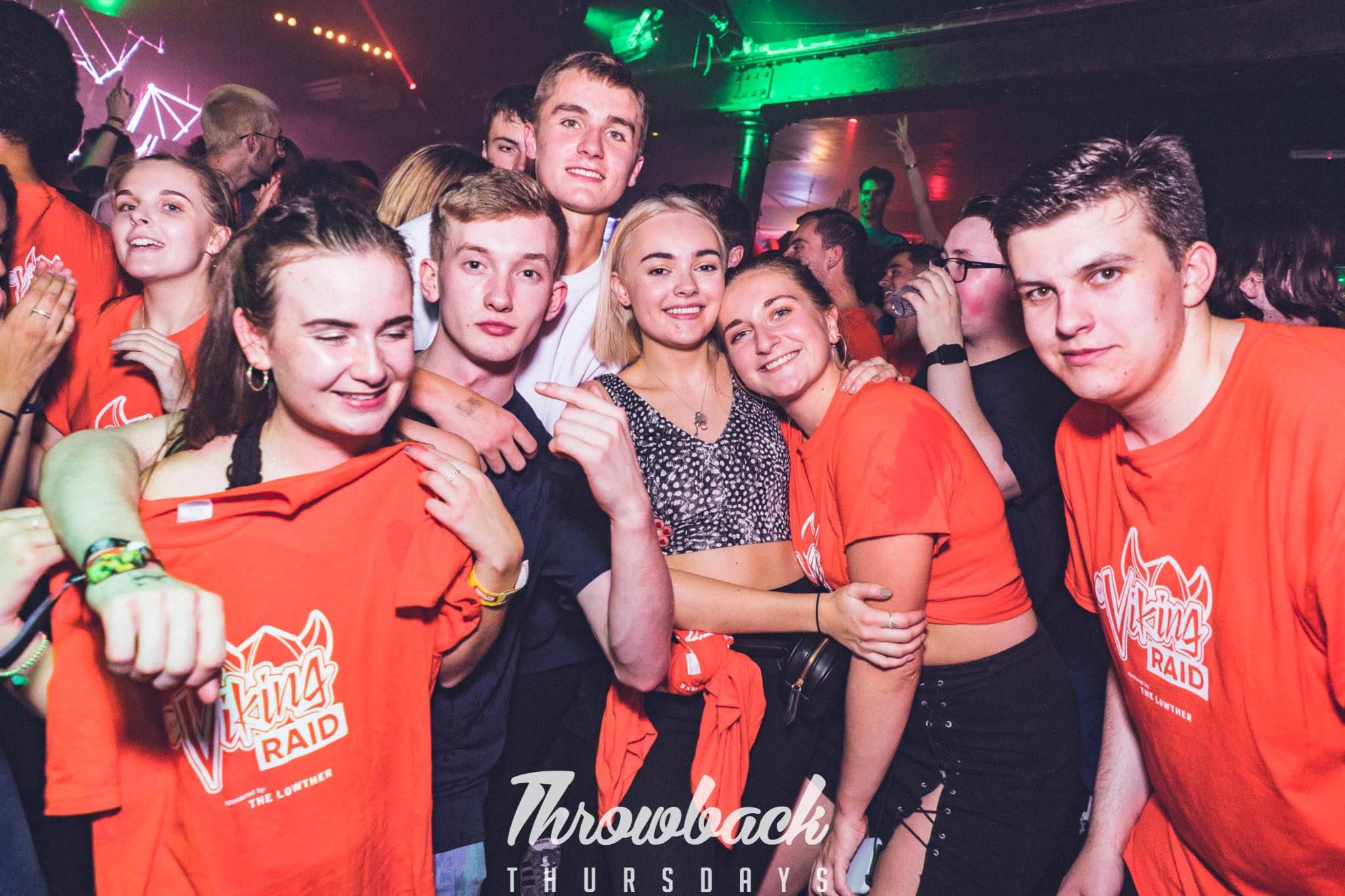 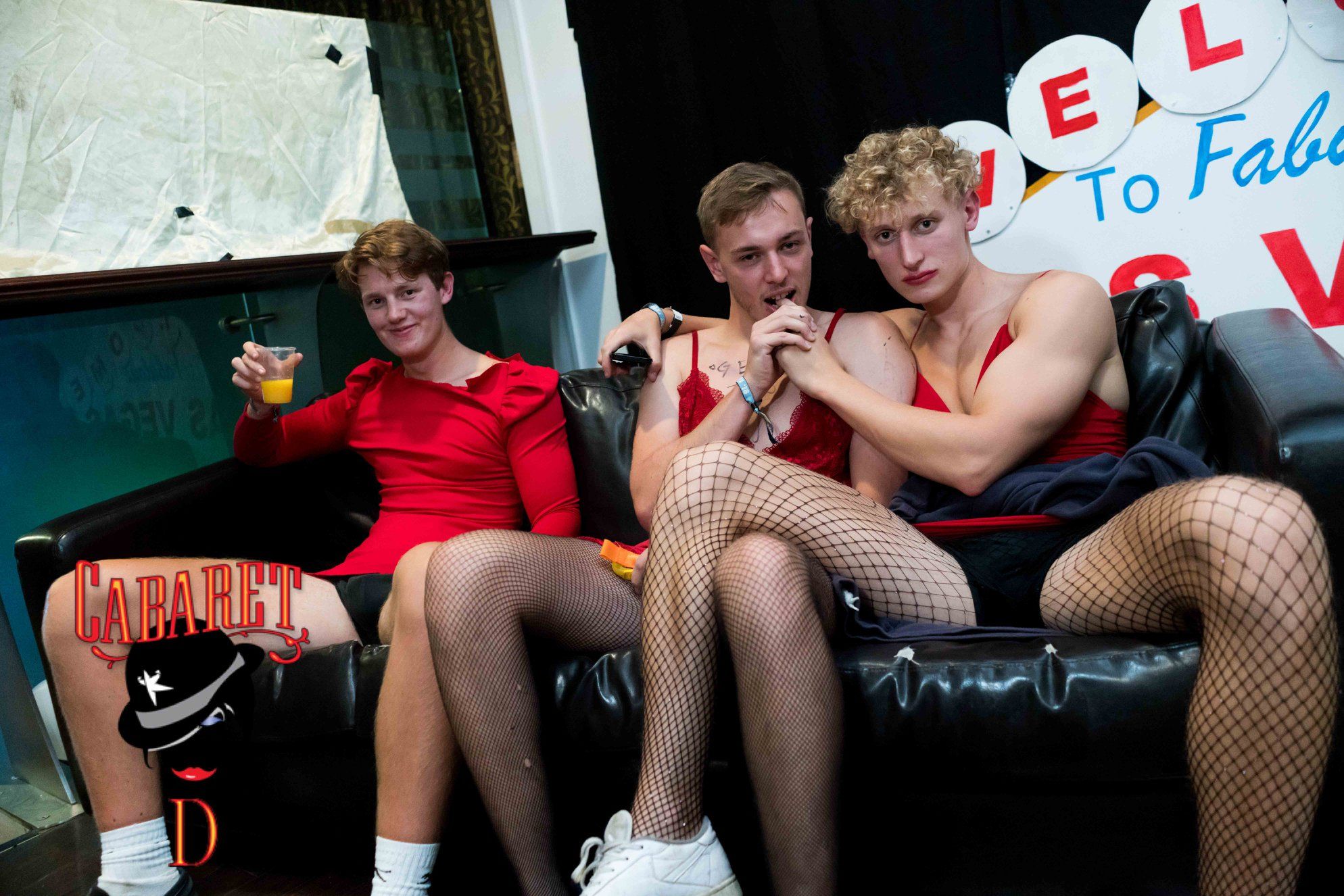 it's okay we've all been there 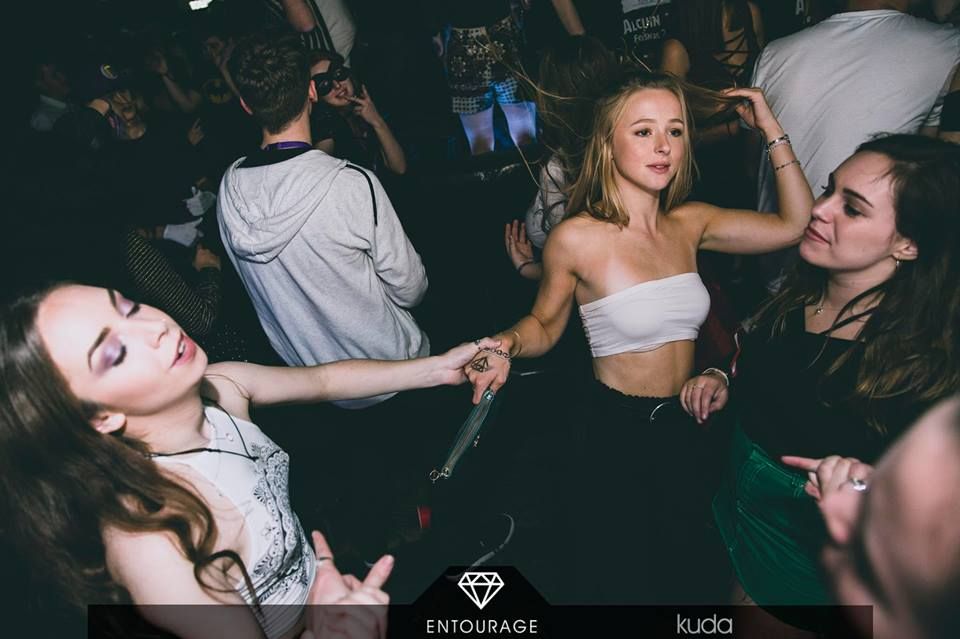 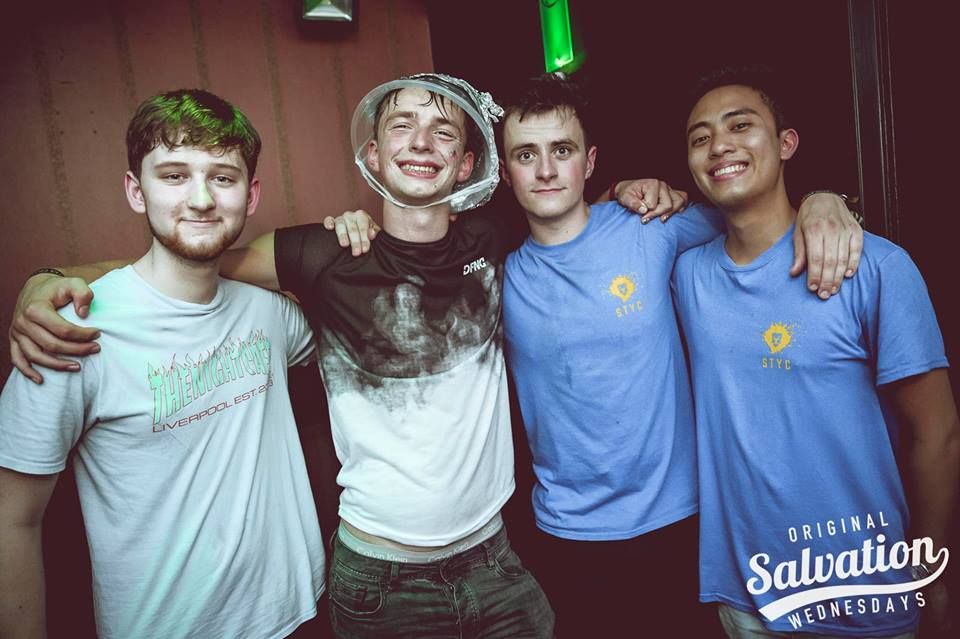 and he just looks so happy with it 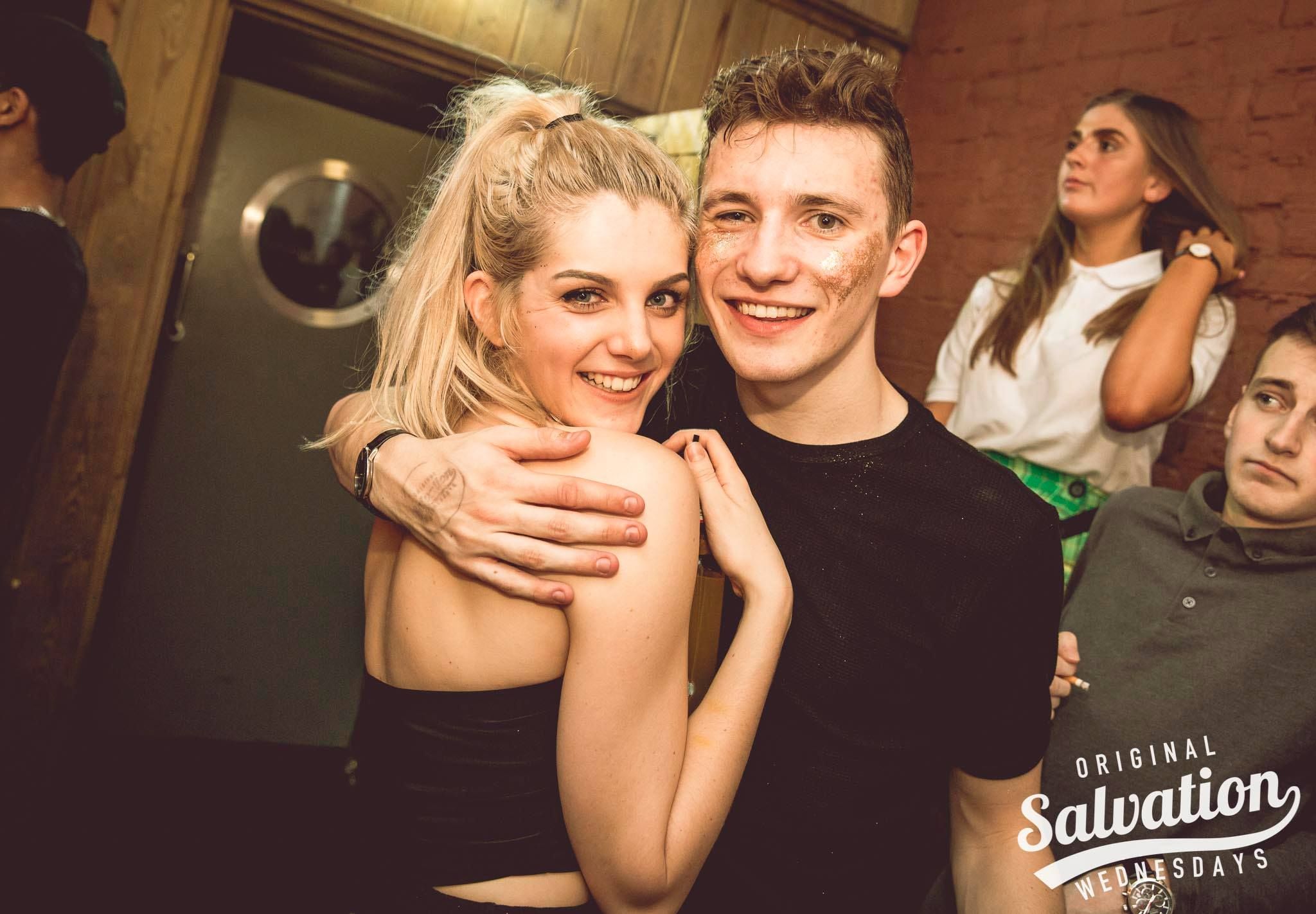 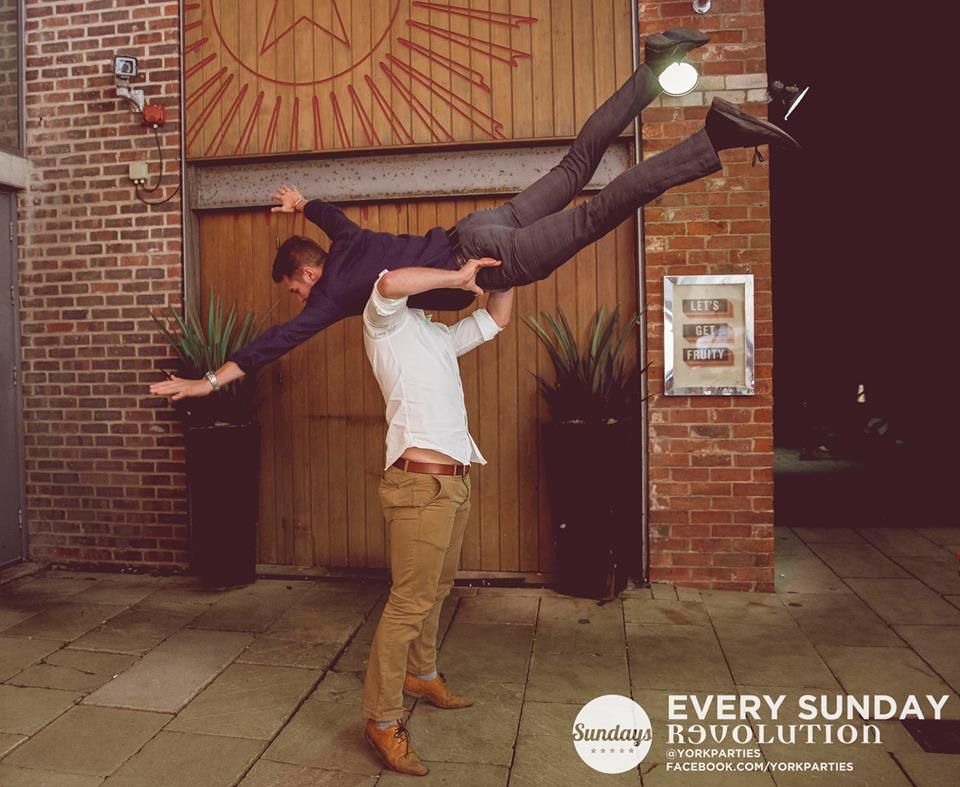 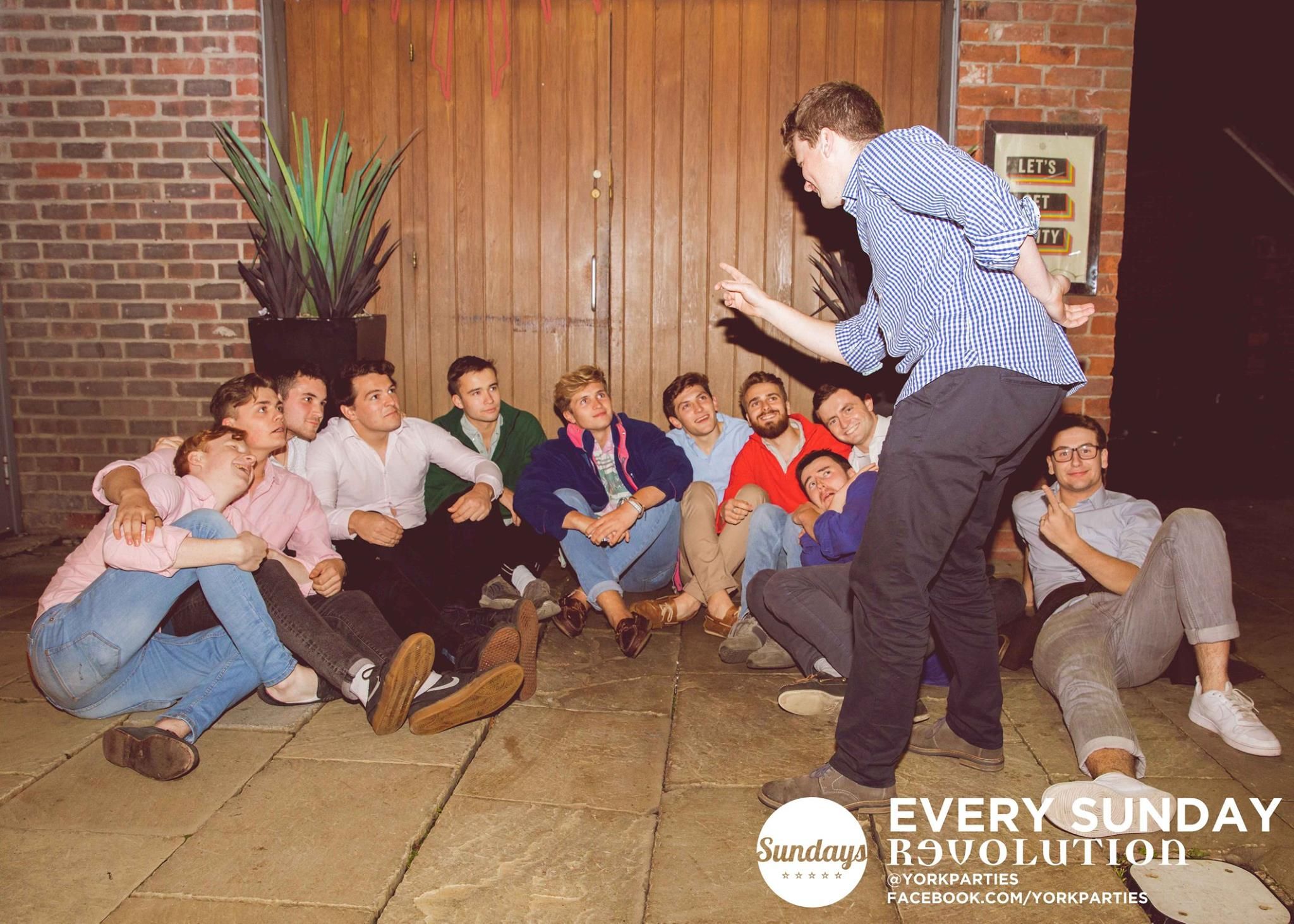 talking pre-sesh team tactics as one would do 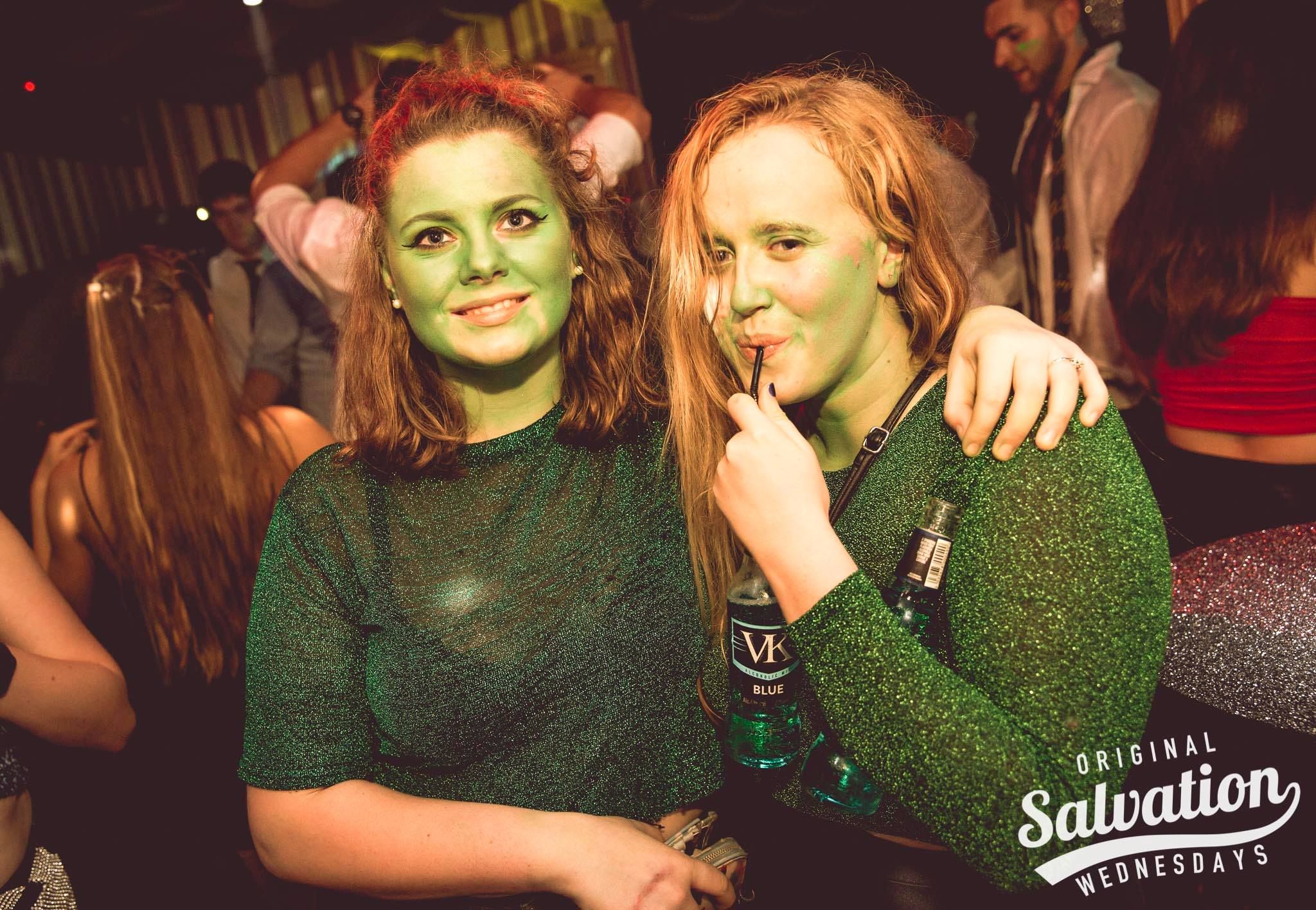 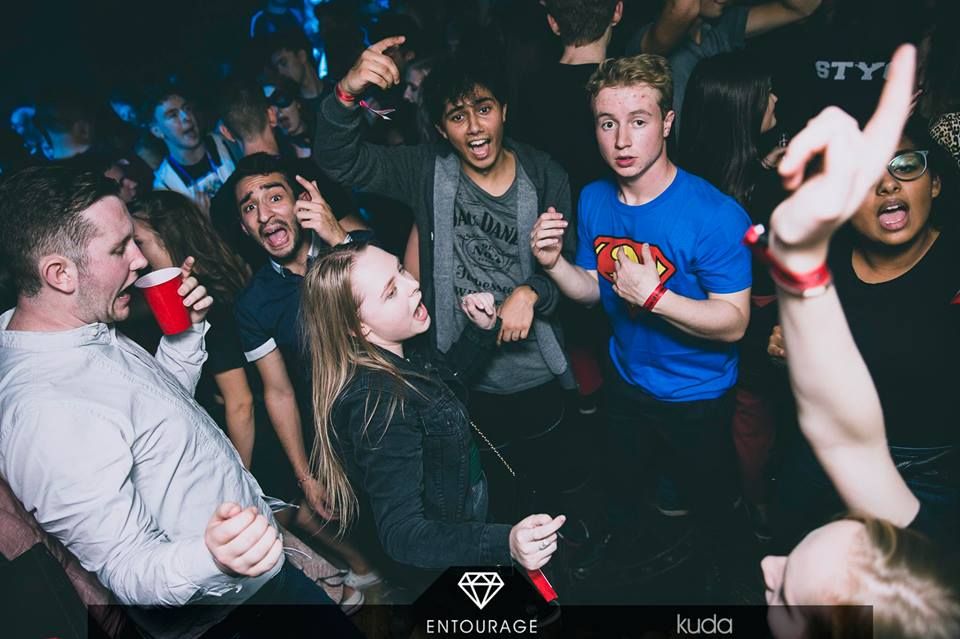 I'm sure Superman would be enjoying this naughty track like his pals, but the club photographer just blew his cover and now York knows who he is 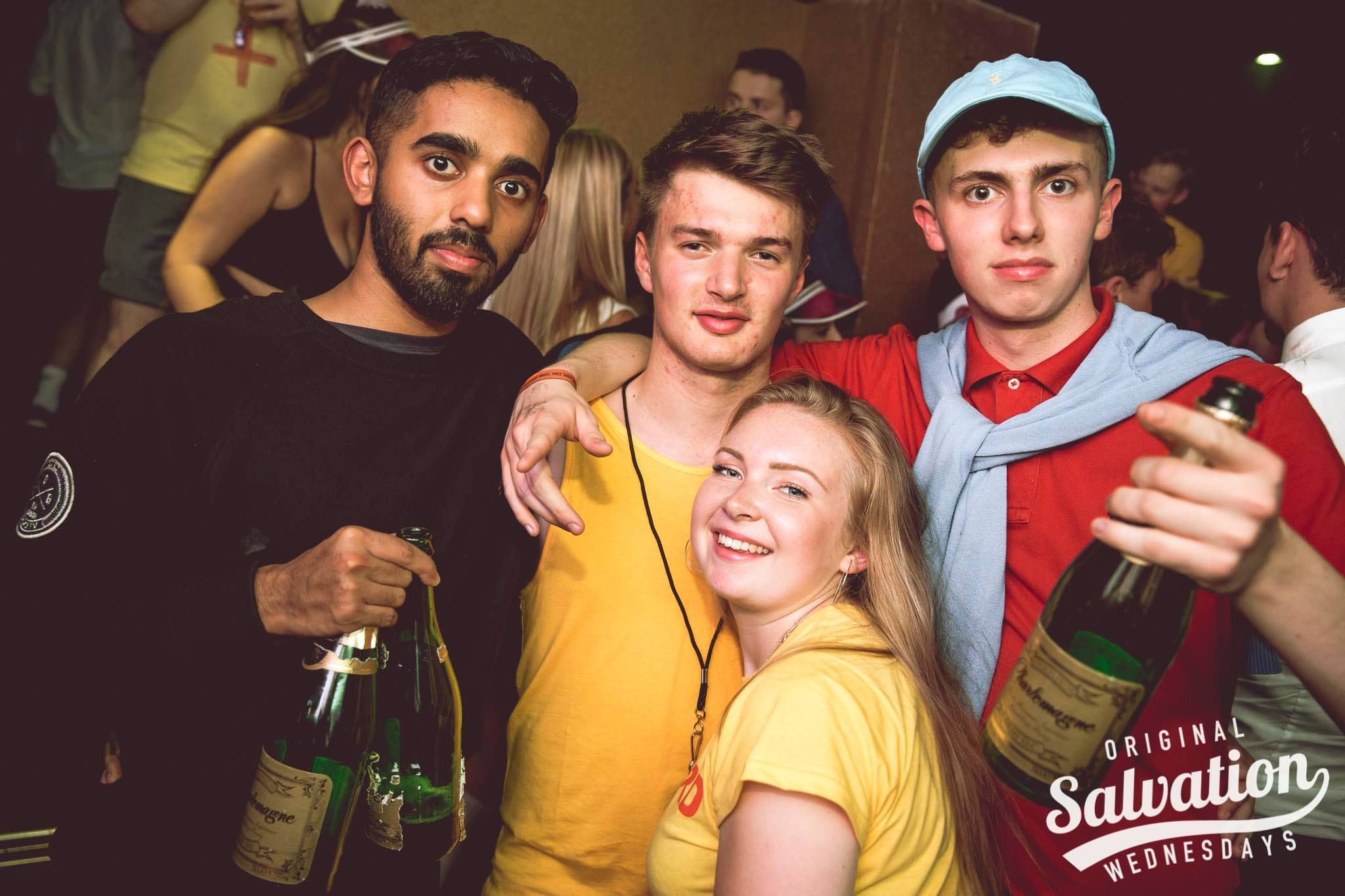