SOUL Candy! is back at York!

The Upper East Side series begins in Mansion on Monday

When Soul Candy burst onto the York scene last year, it soon became a favourite amongst York students. With its mix of colourful DJ sets, awesome stage design and all round good vibes, it became an event that was not to be missed. Ever.

Soul Candy is back this year and is running two events, the big spectacles we all know and love at Fibbers and a new disco series running at Mansion – called Upper East Side. The first event for this series starts next Monday, 8th of October.

We spoke to the creative directors behind Soul Candy this year; Arian Sarrafan and Nicholas Dann, a second year Langwith College student. 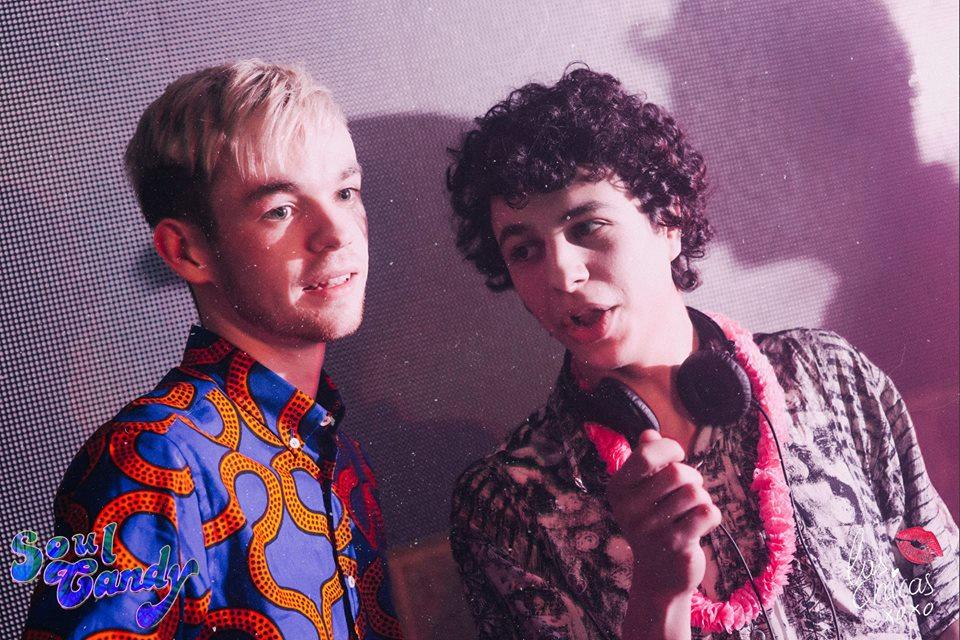 Could you tell us more about what Upper East Side will be like on Monday night?

In essence, Monday night is the creation of the time and the space outside of the norm. It’s a space to just let go and do what the fuck you want – where no one cares!

Why did you choose Mansion to host this new series?

We’ve decided Mansion would be the best space for a few reasons – it’s underground and sheltered, it’s got a network of different rooms in the basement (which we’re making full use of), and – most importantly – we can keep partying until 5 am. There’ll be plenty of things around both downstairs and upstairs – places to explore, things to see, people to taste. Everyone will be like-minded; open and willing to share the beautiful experience of life. It’s gonna be wild – you’ll leave with your senses stimulated and your soul satisfied.

What sort of outfit should people be wearing?

How much work has gone in to making these new events?

Over the summer we’ve been working super hard and have got together an amazing team (that we’re still adding to day by day). We’re by far the strongest we’re ever been – in terms of passion, inspiration and organisation as a real team all dedicated to one goal – creating unbelievable events.

Over the past few weeks I’ve really been touched and inspired by how much love UoY has for SOUL Candy! and what we’re doing. It’s amazing! I didn’t realise how much people can see the genuine depth of care and thought that goes into each event that the gives us our special feeling – it’s what’s missing from the other nights in York and it’s what makes us special.

This new mini series of events will run alongside the big spectacles at Fibbers. There is no mobile phone policy at these events so keep them sealed in your pockets and enjoy the good vibes!

When asked about the type of music attendees can expect to hear, Nicholas shared this video with us below: