‘Behind the Scars’ Exhibition comes York

The curator of the exhibition goes to York

The Norman Rea Gallery will be hosting the opening night of 'Behind the Scars'. The exhibition will showcase the work of 24-year-old London based photographer Sophie Mayanne, who has photographed dozens of people living with scars.

The curator of the exhibition is Isabella Fernandes, a UoY undergrad. Isabella feels particularly passionate about this project as she is herself a burn survivor and has been photographed for 'Behind the Scars'.

Due to Isabella's contribution to the project she has been featured in news articles, interviewed by the BBC and ITV. Isabella can now associate her accident with positive experiences. 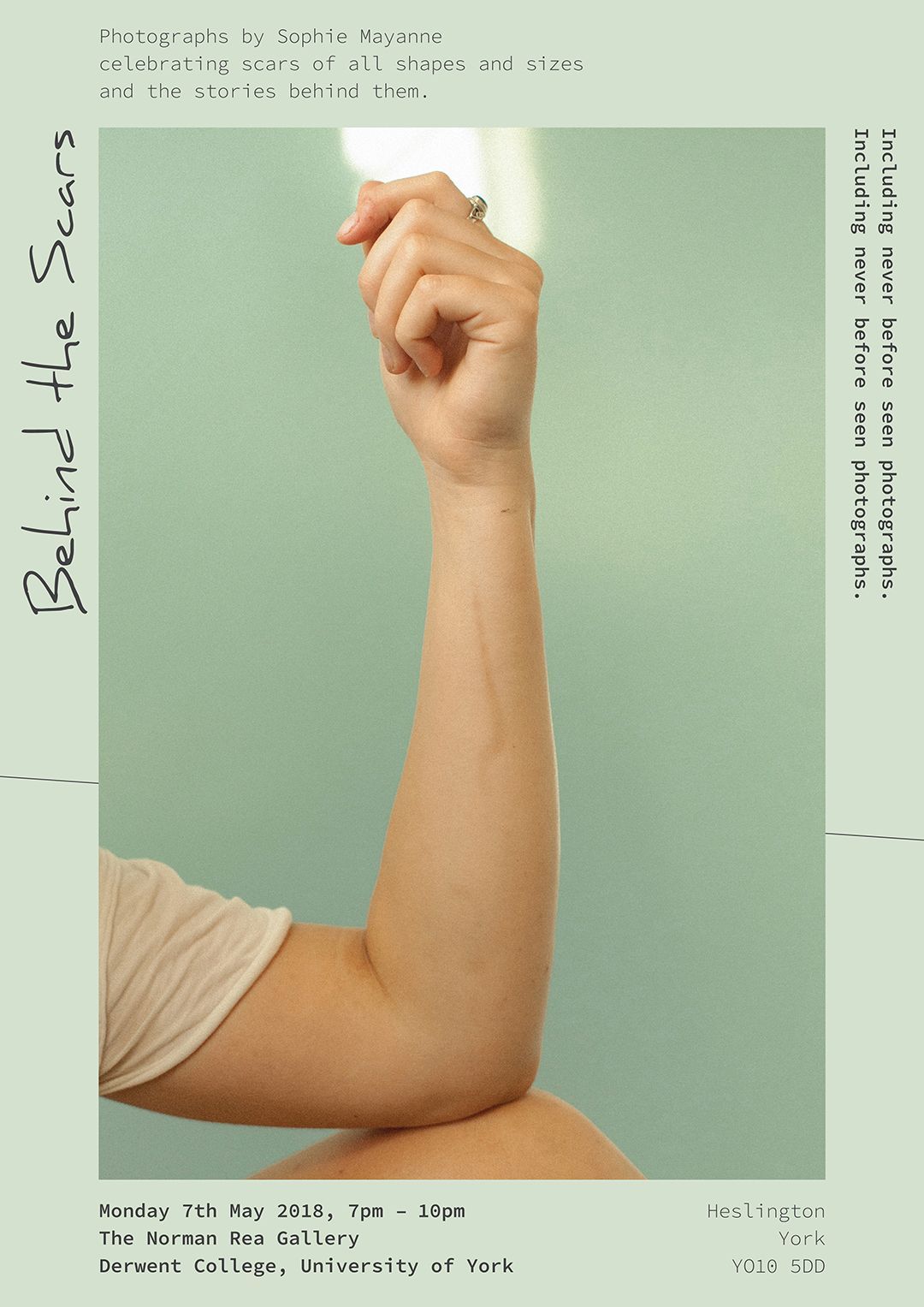 On the night you will see images of scar survivors accompanied by a self-written passage about the subject's scars. Sophie writes the project 'celebrates scars of all shapes and sizes, and the stories behind them. Featuring men, women and children – the images encourage people to embrace their stories, and the skin they are in.'

Since its beginning in April 2017, 'Behind the Scars' has had massive attention, including previous exhibitions in LA, Five Miles London and Milan Fashion Week . The project has also had major interest from the likes of Vogue, the BBC, and Grazia. 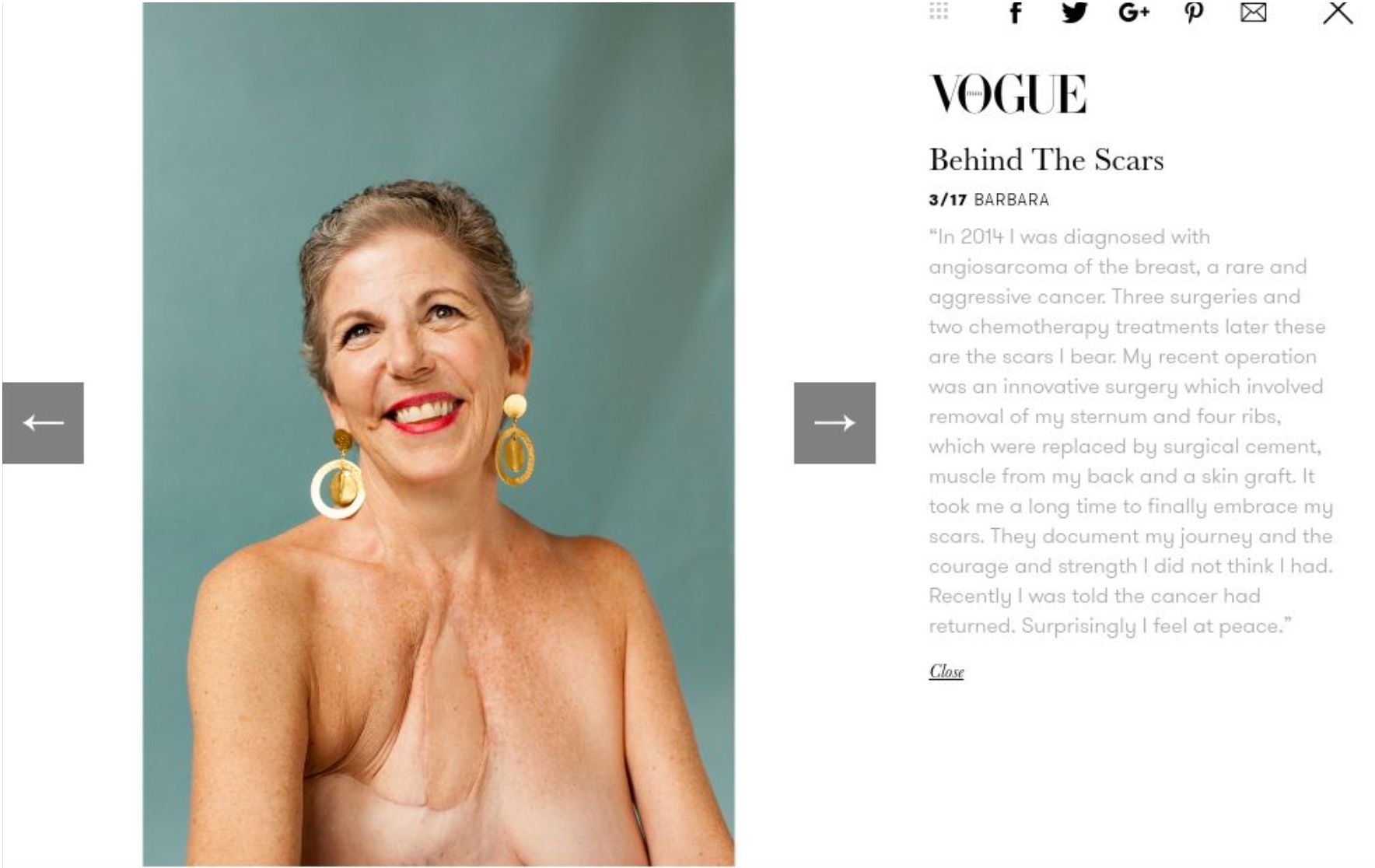 Behind the Scars feature in Vogue in April this year 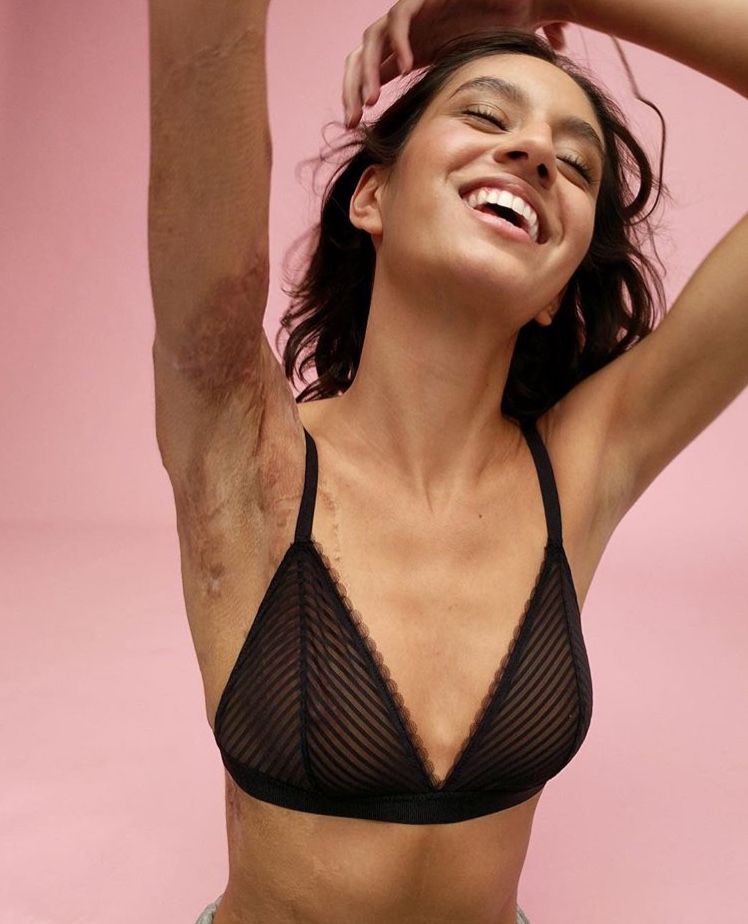 York Student and curator of this exhibition, Isabella, Instagram: @fauxnandes 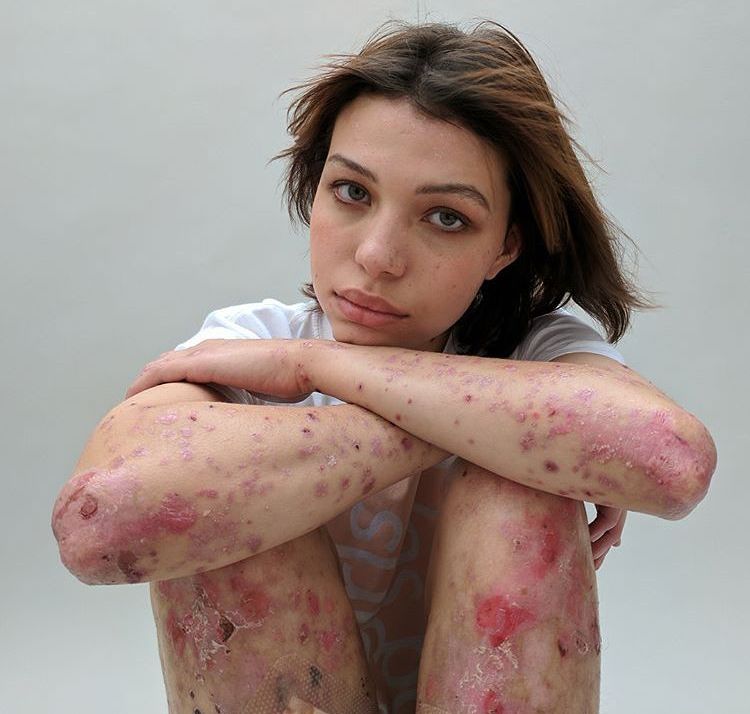 Taken for 'Behind the Scars', Maya suffers from a very rare disease known as Epidermolysis Bullosa. She thanks the project for reminding her she is still beautiful and her 'same old' self. Instagram: @mbajsb

The exhibition is a free event, but donations for 'Behind the Scars' will help to continue the photography project, and more info can be found here.