York is one of the best Unis for student satisfaction

The University of York is in the top 10 for student satisfaction in The Complete University Guide for 2019. Our score was 4.18 and was better than the Universities of Leeds, Warwick and Durham. 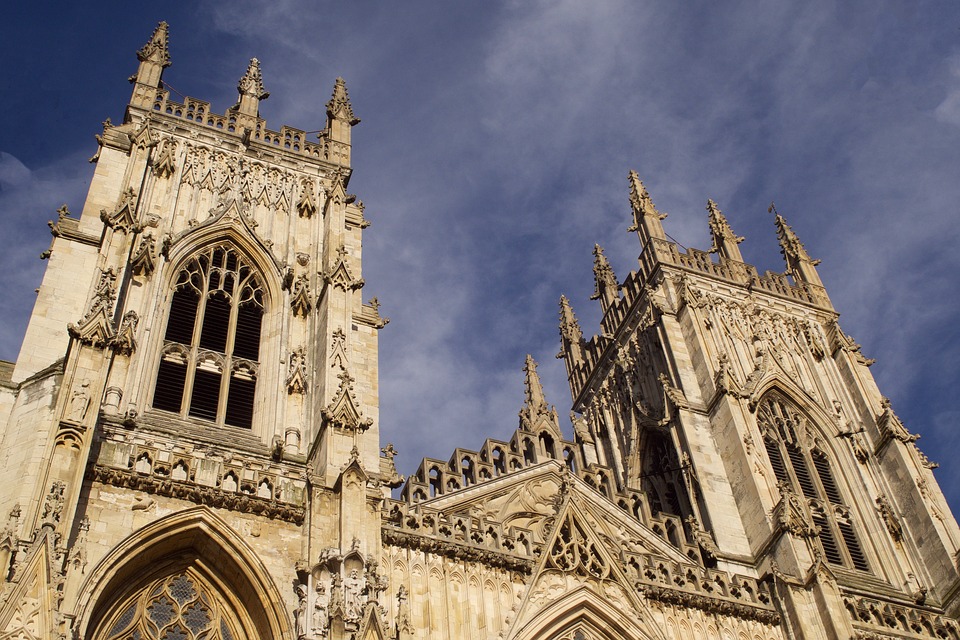 Our city is kinda pretty ngl

York also did well in Research Quality and in Graduate Prospects. York also had three subjects ranked in the top ten, they were Chemistry, English and Biological Sciences.

This is great news for the Uni of York, especially as we know our city counterparts York St. John aren't going to be up there anytime soon.