Which course will you pull the most in at York?

If you study a language, time to get your coat

You've (somehow) made it to that point of the year, deadlines and exams are here. So, lovely as we are, we've given you a cheeky distraction/10 minute break and a trip down memory lane. Remember when you were a uni student that didn't just pull all nighters in the library?

They have an advantage from the get go. This is due to the tremendous amount of bullshit they learn to spout in seminars when they haven’t done the reading. If you study a humanity, you learn to talk your way around anything.

A pretty safe bet. History is sensible, pretty vanilla. It lacks the exciting flair of something more niche, like History of Art. 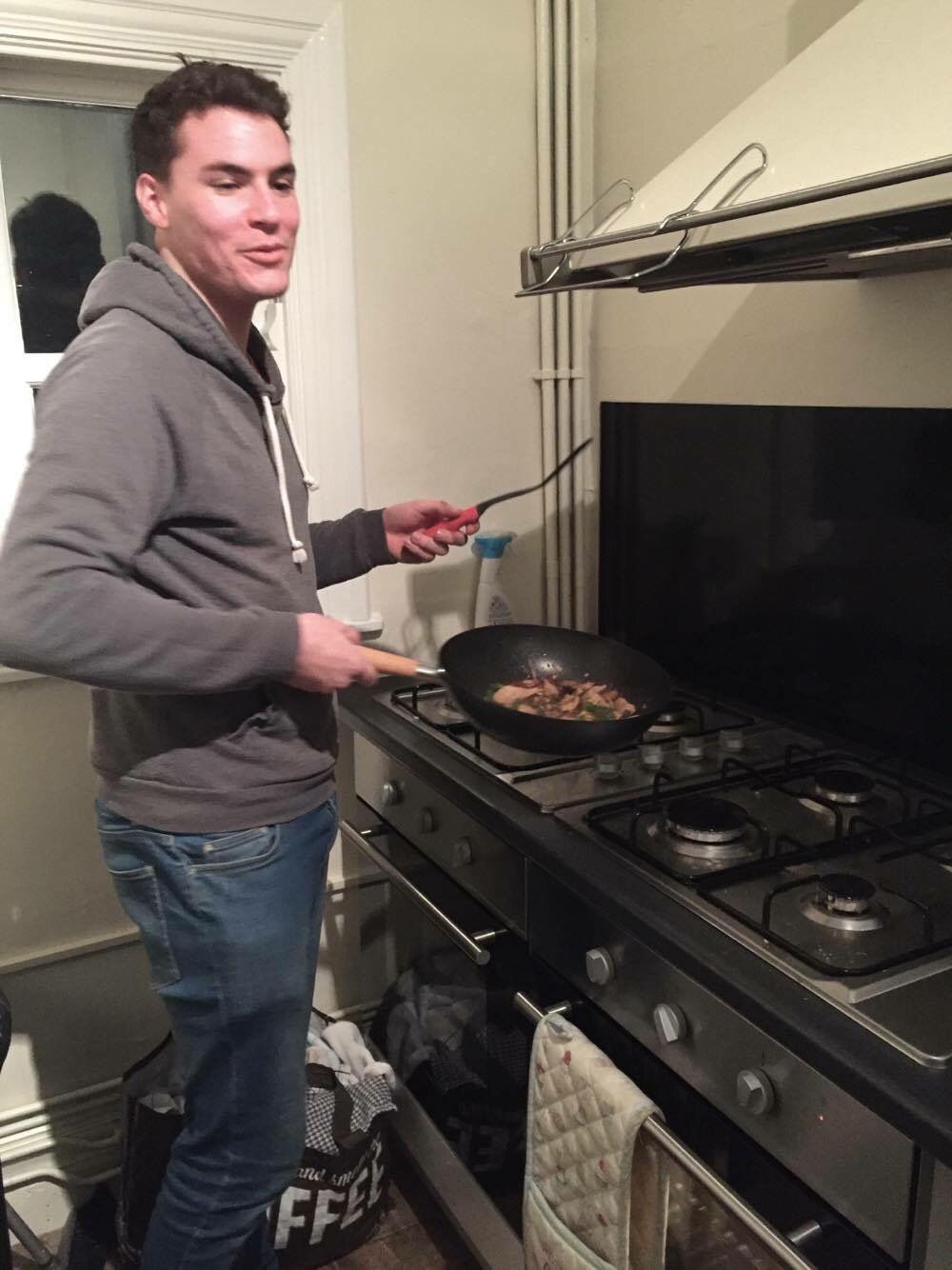 History students won't ever let you down

Stereotypically, you enjoy colouring in a bit too much, but you're good fun and laid back. In fact, you do fairly well on a night out. There really aren’t many drawbacks to telling someone you’re a geographer.

You’ve hit the jackpot. If you can speak French or Italian, there is nothing you can’t achieve. It’s romantic, it’s exciting and ultimately, everyone knows it’s sexy. Probably don’t begin with ‘I speak French’ though, that looks extremely pretentious.

Art Historians couldn’t quite give up their creative flair to do boring old History. They are mysterious, edgy and slightly unattainable. You can only expect good things from someone this well-dressed.

This could go either way. Either, people assume you’re some kind of mind reader, which is kind of exciting and a bit of a party trick. Or, will be immensely freaked out and worried you’re judging their inner-most emotions. 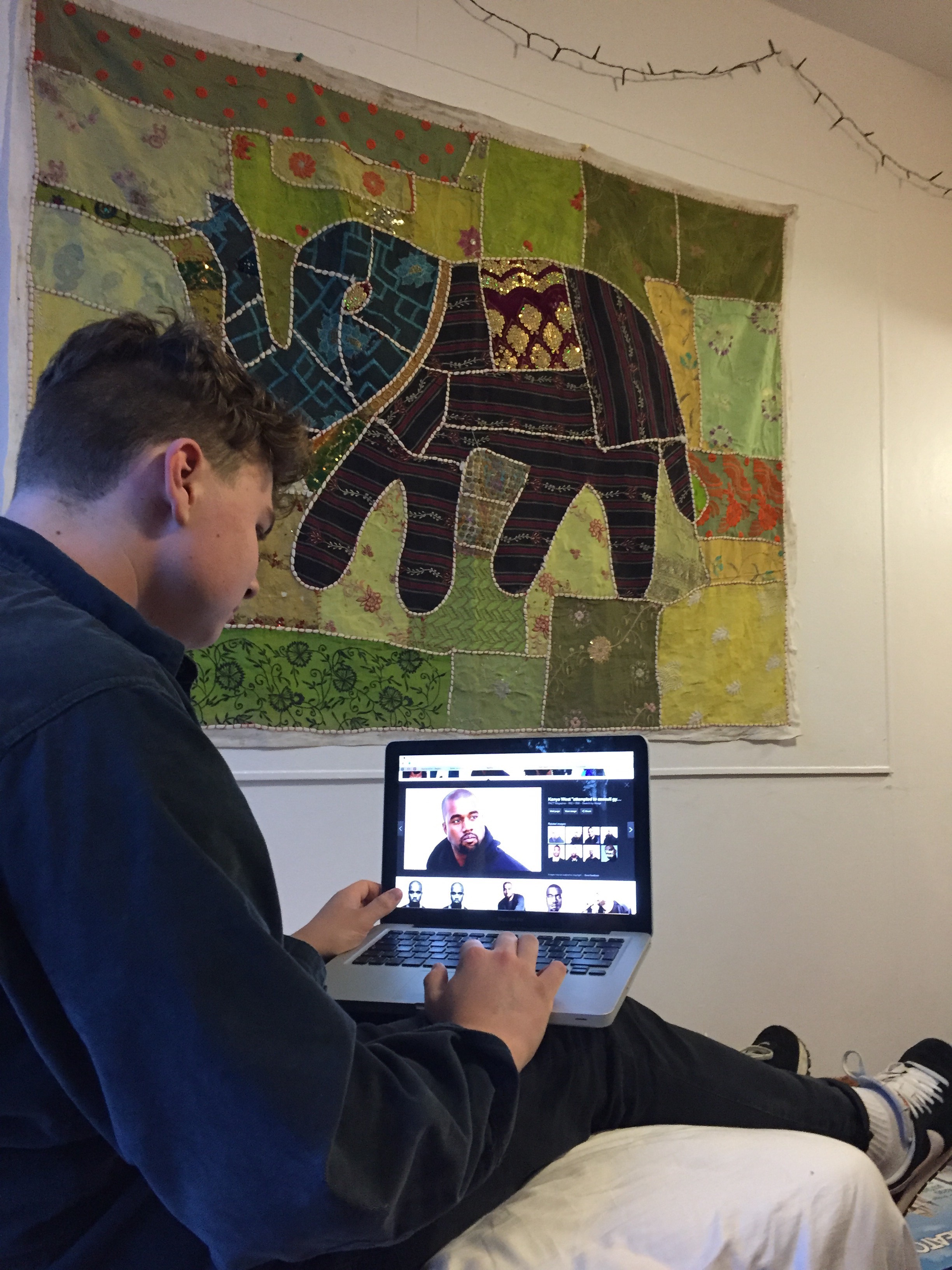 Psychology kids don't ever muck about

If you’re a girl, you’re probably a bit socially awkward. You have very unrealistic expectations of men because you think a real man is someone like Mr Darcy or Jay Gatsby. When you realise that real guys are not mysterious and brooding Prince Charmings, pulling is not as fun as it first seemed.

“You can either bond over a heated, but ultimately respectful, political debate, or you get kicked to death in the smoking area for being a meninist.”

Politics students can go either way. The problem is that there is no way to tell until it’s too late. The politics student can charm you into bed, and is potentially quite cool and attractive. But then you realise that all they gone on about is the 'free-market'.

They aren’t just stingy about money, they are also quite conservative when it comes to pulling. “I could have, but I didn’t.” They are waiting for a 10/10 marriage material.

I’m sure you can be good at maths without being weird. Unfortunately, you are lumped in with the ones who are. 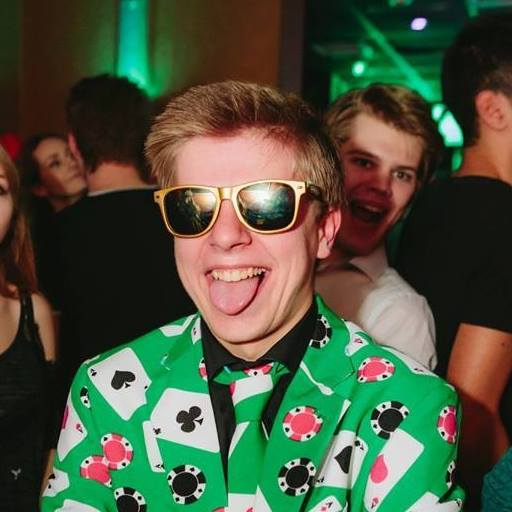 You’re alright biologists- you’ve got away with the least weird of the sciences (sorry Physics) and nobody is put off by your intimate knowledge of the human body. However, much like the disappointment of the 'badass' chemists, being a biologist unfortunately does not mean you’re any good at sex.

The best thing you can do is buy a star projector for your room and hope it’s considered romantic. 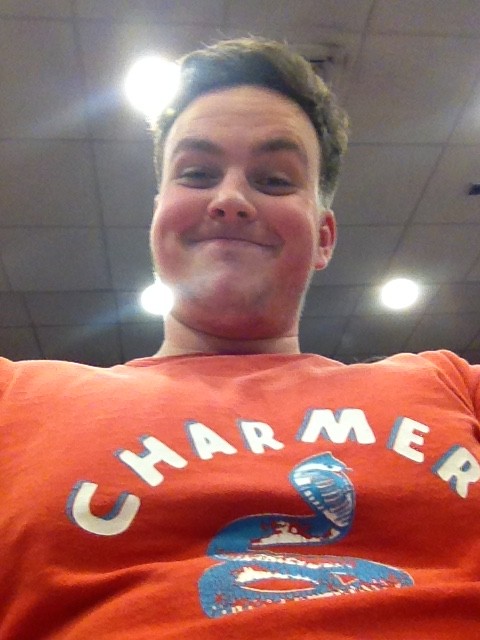 Working hard on his Physics degree or hardly working?

People either assume you’re a mental computer wizard with a creepy 6-screen control room in your halls, or you become a glorified technician because nobody really knows that there are other kinds of electronic things one can engineer.

This is your time to shine. You’ll never be this young and cool again, so make the most of it. Musicians are glamorous and edgy (at least until they leave Uni and live in their mum’s spare room because they still haven't got their ‘big break’).

Medics often pull on a night out because they have so much work that they have very limited opportunities to do so otherwise. When they get a brief gap in their timetable and charge off to a club, they must make the most of their night. A medicine degree is one of the few that is impressive enough to be an aphrodisiac. 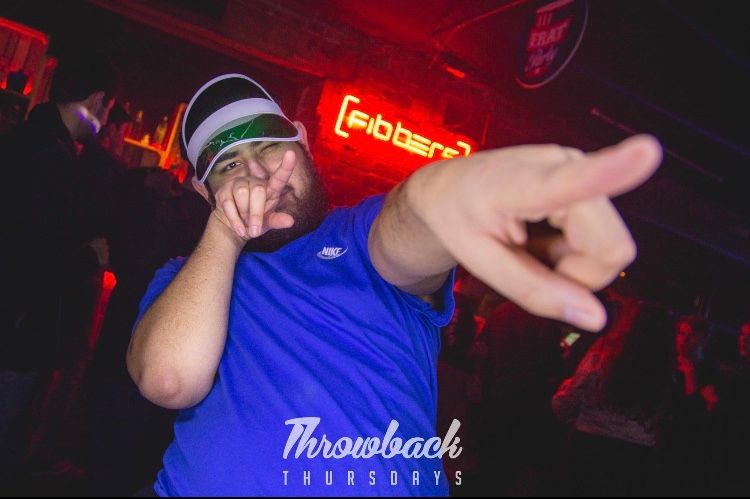 Medics know how to get their party on