Fairhurst is the ‘off to the library with my meal deal to do 30 minutes work in 6 hours’ meme.

It’s that time of year again, the one we are all dreading: Exam season. So, whilst everyone retreats into their own revision routine, which place do they naturally gravitate towards?

Be you a fresher, trying to force your alcohol-addled mind and club stamps all over your hands, into starting the reading that has built up over two terms, or the PhD student who has been furiously working since Christmas, we have found your natural library habitat.

Everybody knows you aren’t going to get any serious work done in Fairhurst and that anyone who says they do is probably kidding themselves.

Fairhurst is the epitome of the “off to the library with my meal deal to do 30 minutes work in 6 hours” meme. Often it’s the setting you use in exam season in first year because you can at least say you have been to the library.

In actual fact you have spent your entire student loan on overpriced sandwiches from the library café and read every Buzzfeed article under the sun before you and your mates make the short trek back to halls with exactly the same amount of work done as you had when you left.

The Fairhurst sofas are an area you should all seek to actively avoid if you don’t want to be reunited with your breakfast. On many occasions, scenes of a disturbing nature have been witnessed in this section of the library.

Often there are couples enthusiastically making out on these sofas, but for some reason this is not as bad as the ones who simply gaze into each other’s eyes. This does of course beg the question, why can’t they do this at home?

The Fairhurst beanbag area is a kind of academic purgatory: a state of suffering inhabited by the “sinners” who have left all their work to the last minute. But sadly, this is the place reserved for those who have left it too late, and they know it. Quite frequently if you pass the beanbag area you will see four or five students completely dead to the world, napping, rather than facing their impossible work-load. Often their only solace is found in the fact that they are still a fresher, and none of it counts.

Have you ever been irritated by someone rustling popcorn whilst you’re at the cinema? Now imagine that somebody is doing that whilst you’re writing an essay that’s due in 3 hours’ time; it’s enough to drive anyone to the brink of insanity. In fact, most of Fairhurst is not a library, but a kind of food appreciation society. From the typical crisps and sandwiches, to the more unusual packs of olives, and lovingly prepared health food, Fairhurst has seen it all.

These are the worst kind of library fiend. The ones who turn up at 9am to reserve themselves a coveted cube chair. They bring their work, about five items of clothing and a million multi-coloured highlighters to leave by the seat just so that you know it’s theirs. The only problem is that then they leave it for hours at a time, making sure that whilst they’re not using it, nobody else can use it either. 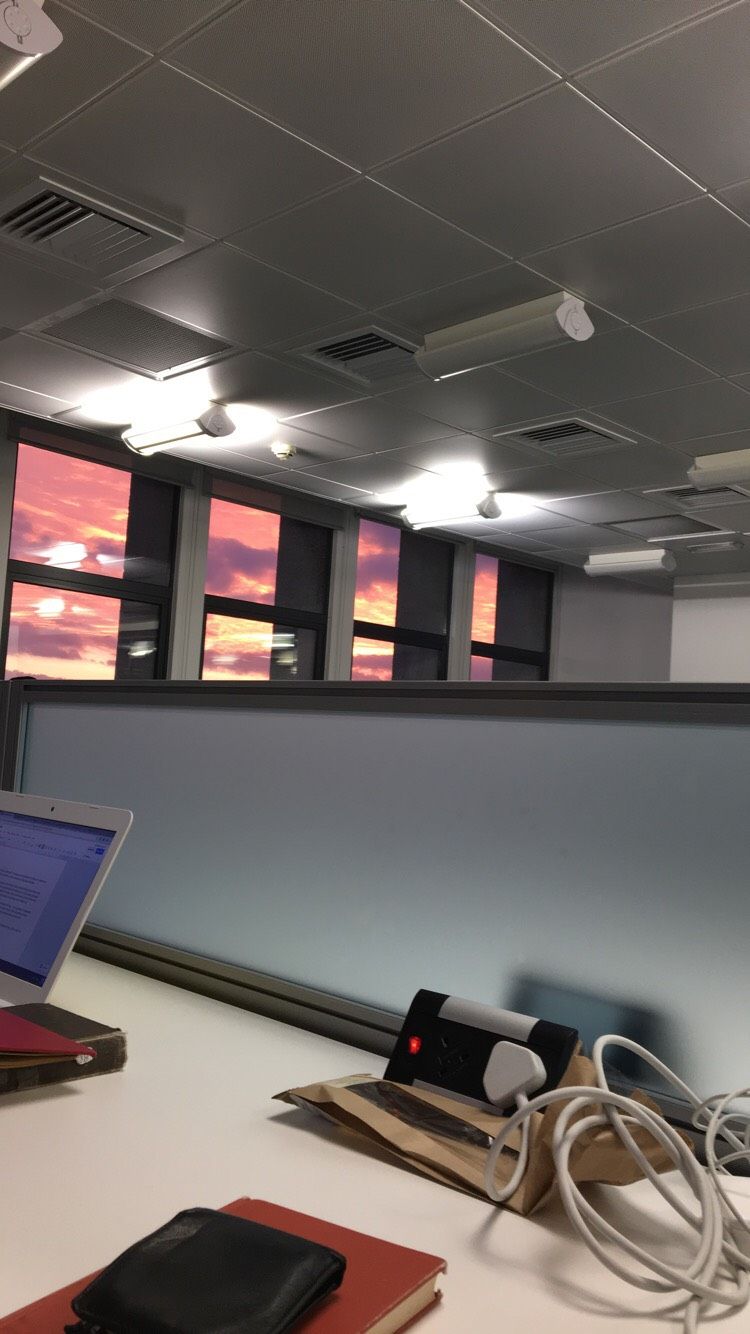 Morrell is good for grams too

By the time first year is over and you somehow miraculously made it through, suddenly you have to do exams and essays which count towards your degree.

This is a tough pill to swallow for many second years and is a realisation reached about mid-way through first term. The “how did I ever get anything done in Fairhurst, no wonder I only just scraped a 2:1” realisation means that you have to figure out where is best to work now that you are a big important second year. Students are simple creatures; like electricity they will take the shortest route, which means that Morrell is the next logical step.

Middle Floors of Morrell: The 'Suddenly Everything Counts'

The first of the second year splinter groups is the ones you find tucked away between the bookshelves of Morrell having a bit of a cry at four in the morning. These are the folk who simply can’t take the pressure of having to do real work after the bullshit that was first year.

They are perpetually terrified that they will fail every assignment, and then when the results come out everyone is slightly baffled that they seem to have firsts in everything- whether this comes from the pure adrenaline of their stress levels, we’ll never know. 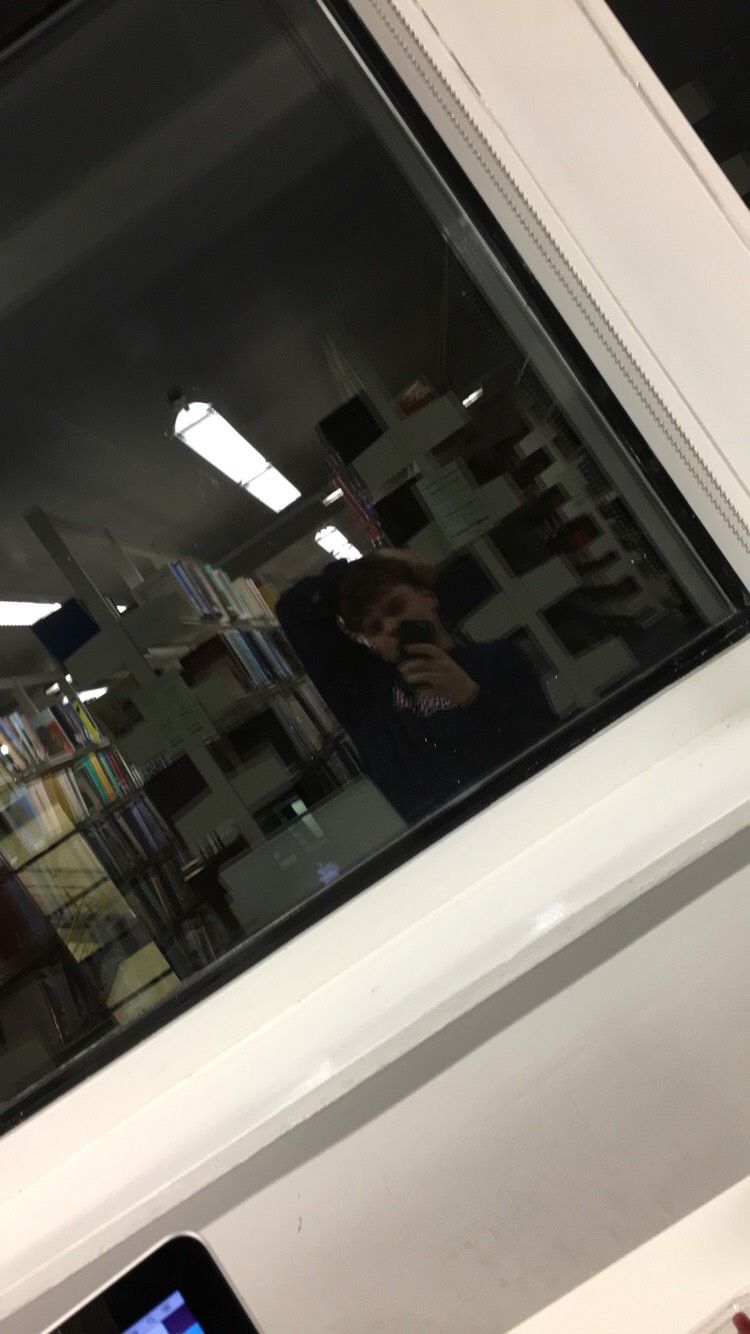 The top floor of Morrell may as well have a VIP rope at the foot of the stairs. You have to get up super early if you want a seat there in exam season. Quite often it seems to be filled with inexplicably cool, calm people who turn up for an hour or so, get their work in order and have a nice sit in the real daylight.

They then swan off to meet their millions of friends knowing smugly that they’re gonna be getting 80 on their next essay. These are the people you never see working if you live with them, but for some reason you just know they will wipe the floor with you when the results come out. For someone who barely works, they have an awful lot of binders.

Burton is somewhere that many people will not even discover until third year. If you’ve spent first year in Fairhurst and second in Morrell, you’ve really have no need to discover this place. Hilariously, you’ll then realise it’s actually a really nice place to work and that you’ve maybe been missing out. However, this reverie is soon overwhelmed by the fact that you can’t even breathe in there without feeling guilty for disturbing someone.

This brings me on to the “Burton Shushers”. They are a specific breed who need to be faced by a wall of books and have no human interference before they can sit and work.

They are like an angry troll you don’t want to wake. Drinking from a water bottle will probably earn you a glare, eat anything and you’ll probably get a raised eyebrow. Or, if you, like me have the misfortune to own a pair of very squeaky shoes, you will face the wrath of the vocal “shush”.

Outside on a Bench: The Procrastinator

If you’re sat outside, on your tenth smoking break of the day and talking about Printworks, then you are not “at the library”. This is a delusion. 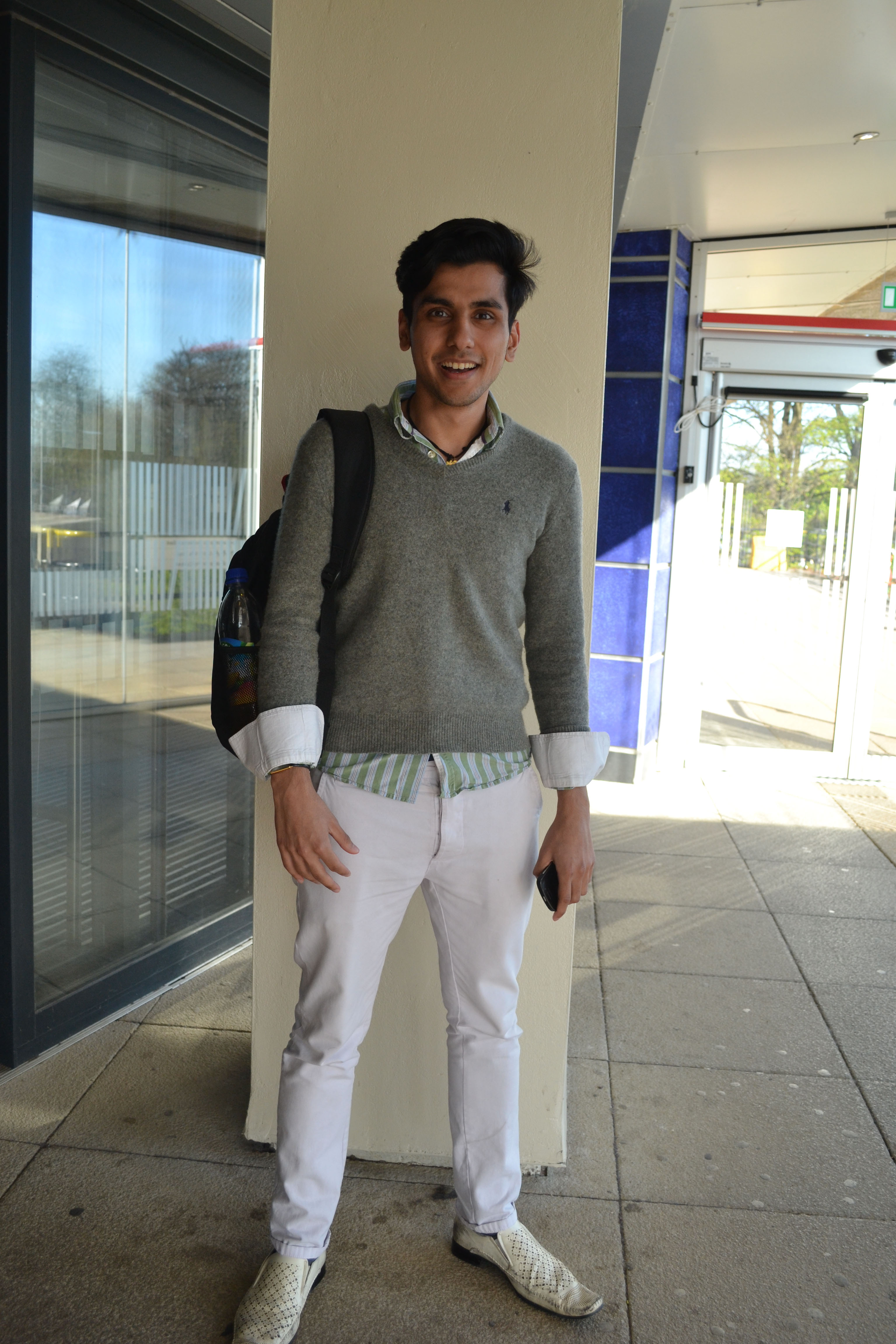 you ain't working if you're standing out here all day sweetie

Anybody who can be bothered to reserve a room in the library has probably got a colour-coded revision timetable and eighteen sets of flashcards for different modules. By reserving a space for yourself might as well be saying, “I just have so much more revision than anyone else, I literally have to be guaranteed a space because I just don’t have time in my VERY BUSY schedule to walk around looking for a seat”.
Either that, or you just snuck in without reserving because it was empty. 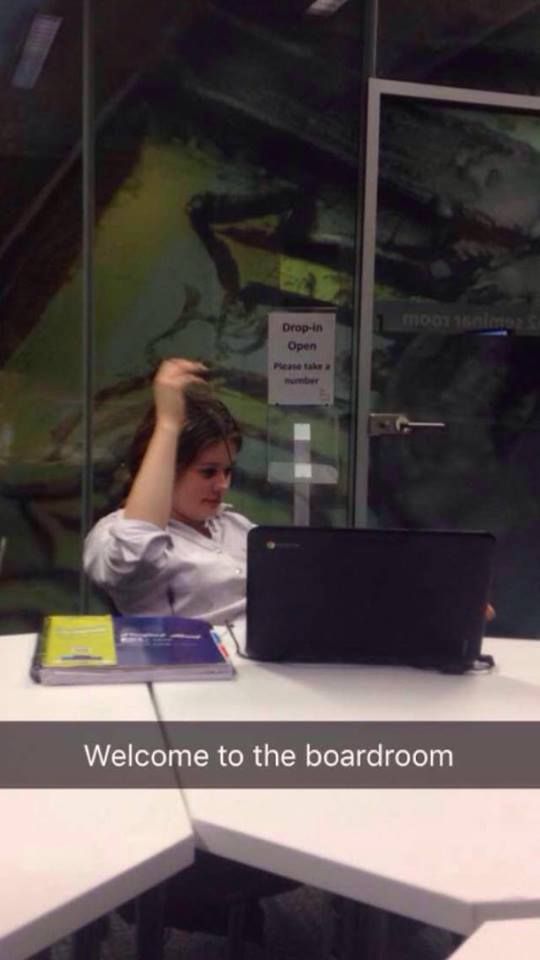