His victim was left with a 3cm cut to the head

Former York student Qays Ali Akhtar has been sentenced for assaulting a man with a £150 champagne bottle in an unprovoked attack.

Akhtar, who studied Pharmacy at York, had been celebrating the end of his second year exams at Vudu and bought three bottles of champagne at the bar, costing around £150 each.

The unprovoked attack that night left the victim with a 3cm cut to the forehead and a bruised eye, as well as psychological damage. 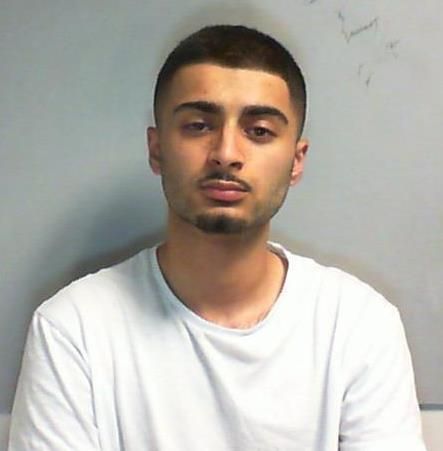 The 23-year-old pleaded guilty to wounding and was given a 20-month suspended prison sentence suspended for two years on the condition that he does 300 hours of unpaid work.

He also has to obey a nightly curfew between 10pm and 6am for three months and pay his victim £500 in compensation.

According to Akhtar's barrister Stephen Grattage, the University of York threw him off his course due to his behaviour. Akhtar then chose to resume his studies at the University of Leicester, having to repeat second year.

Akhtar had previously been in court for drug dealing, then telling the police "You have got me fair and square, well done."

Joe may have found the 7 totems of L.A. but if he could find long boi I’d be surprised.

‘I had no control over my body’: What it’s like to experience encephalitis at uni

The student is now raising awareness for the brain swelling disease