Which York takeaway is your college?

Some may say it's shit but those loyal to it will stand by it and swear that it’s the best thing EVER. Others will simply never understand (unless you live on or just off Hes Road). 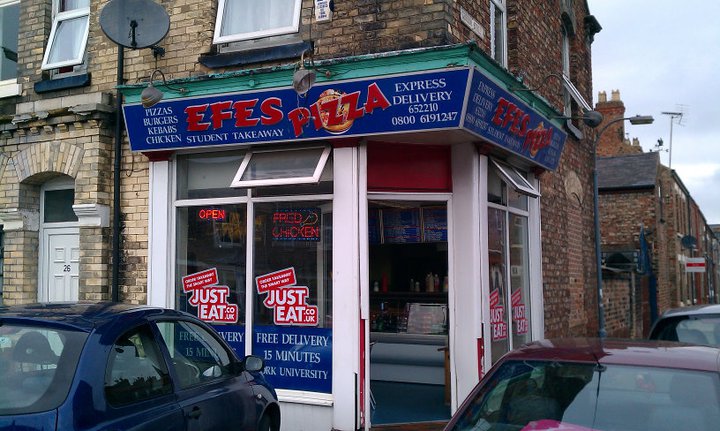 You just can't beat it

Both are ridiculously expensive and no-one knows where they are. Much posher than the rest and they both even have fancy names.

Oldies will tell you this is the finest takeaway outlet in York, but the younger generation simply don’t listen and never heed their advice. Situated out of the way on Fossgate means it is mostly forgotten by the majority of the student cohort. Much like Wentworth.

Not the best, but manages to provide you with some laughs because of their quirks. Ali Gs’ “Ali G Indahouse Burger” is the epitome of weirdness, much like Halifax students. 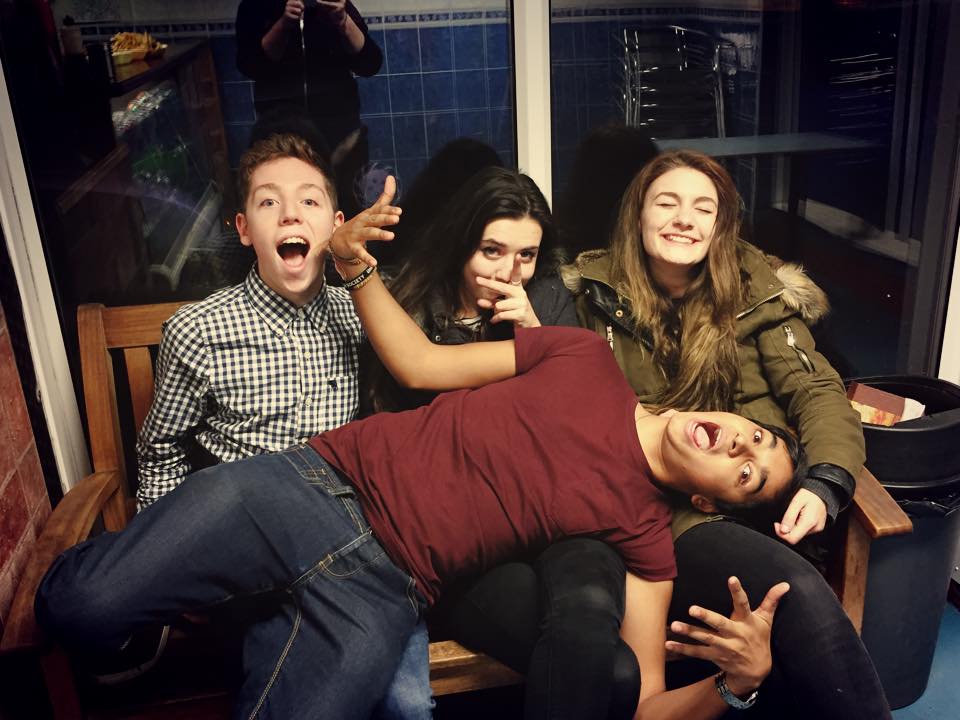 Takeaway's are so much fun amiright?!

This one is right in the middle of student paradise, being located between Salvos and Society. Both are rowdy, loud, sweaty, and Salt & Pepper even has its own bouncer.

The reliable, safe option. Why deal with the chaos of a post-Salvos Salt & Pepper when you can have a cosy night in with the flat. Dominoes is pretty basic, you’ll always find one round the corner.

Somewhat out of the way but it’s been here for a long time that you just have to accept that it exists. However, this doesn’t mean that you should visit. 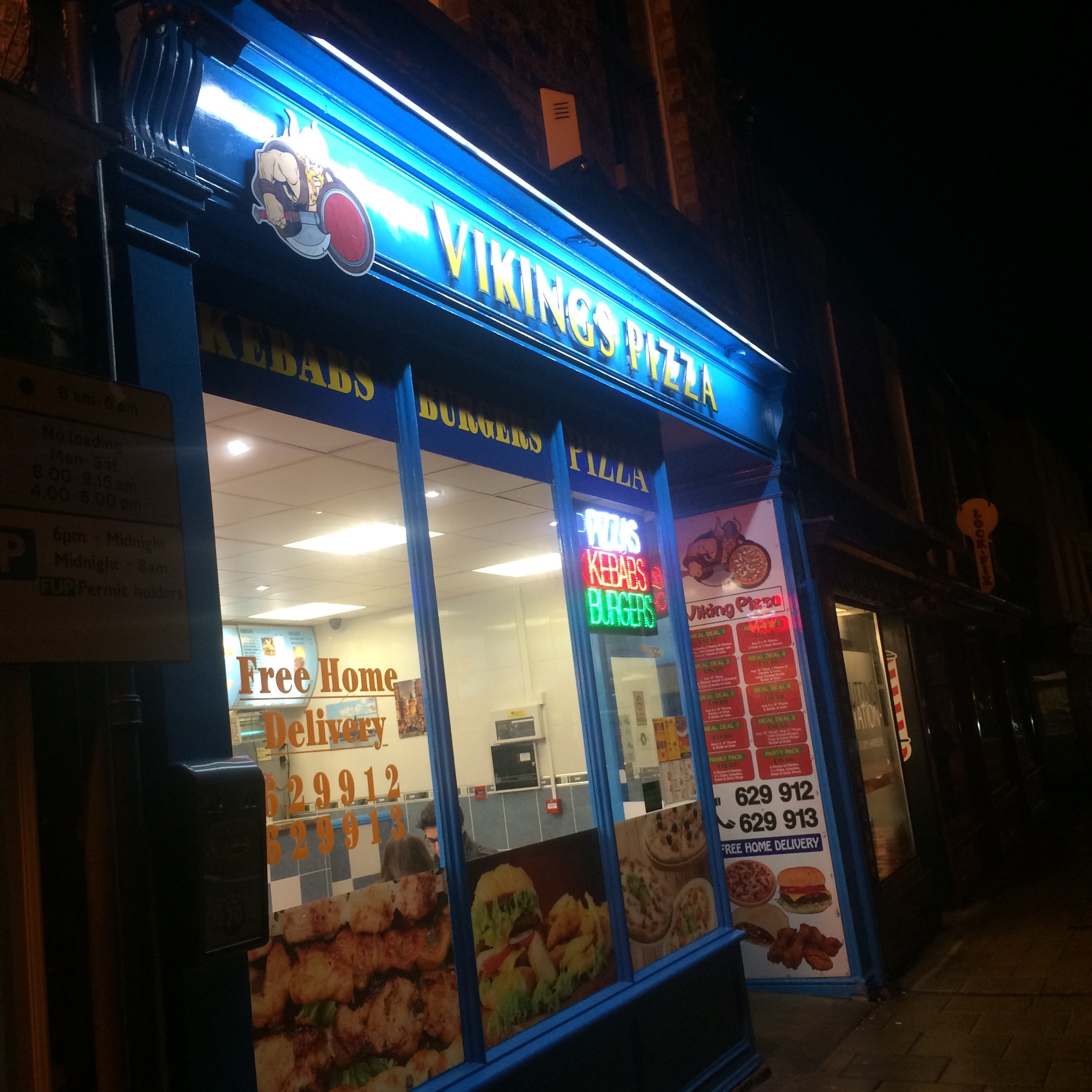 Situated just opposite Student Castle, this small takeaway is not the cheapest option in York, much like living off campus.

I have never heard of it and neither have the majority of the student population. But apparently it exists and apparently it is ‘alright’. Who knows.