Revealed: The gender pay gap at the University of York

If you think the gender pay gap is bad at UoY, wait until you hear what it is at YSJ

Last week the BBC revealed the results of an investigation into the gender pay gap at around 10,000 companies across the country.

Universities were included in this, and the University of York was revealed to be paying women an average of 17.7 percent less than men.

More shockingly, YSJ's gender pay gap is 37.4 per cent, the worst of any UK university.

What did the university have to say about this? When questioned by the York Press, they said tackling its gender pay gap remains “a strategic priority”, with an action plan in place to encourage women to progress to higher levels.

"We want to go far beyond meeting statutory obligations. I believe that we can bring about a genuine cultural change by removing any barriers, whether real or perceived, which prevent more women progressing to senior roles in the Higher Education sector.

"The aim of our action plan is to take a more innovative approach to investigating and solving any pay gaps associated with gender or other protected characteristics."

More generally in our beloved city of York, the gender pay gap is 14.6 per cent, compared to the national average of 9.2 per cent.

Men in York earn £2.06 per hour more than women, meaning women are effectively working unpaid from November 7th every year. 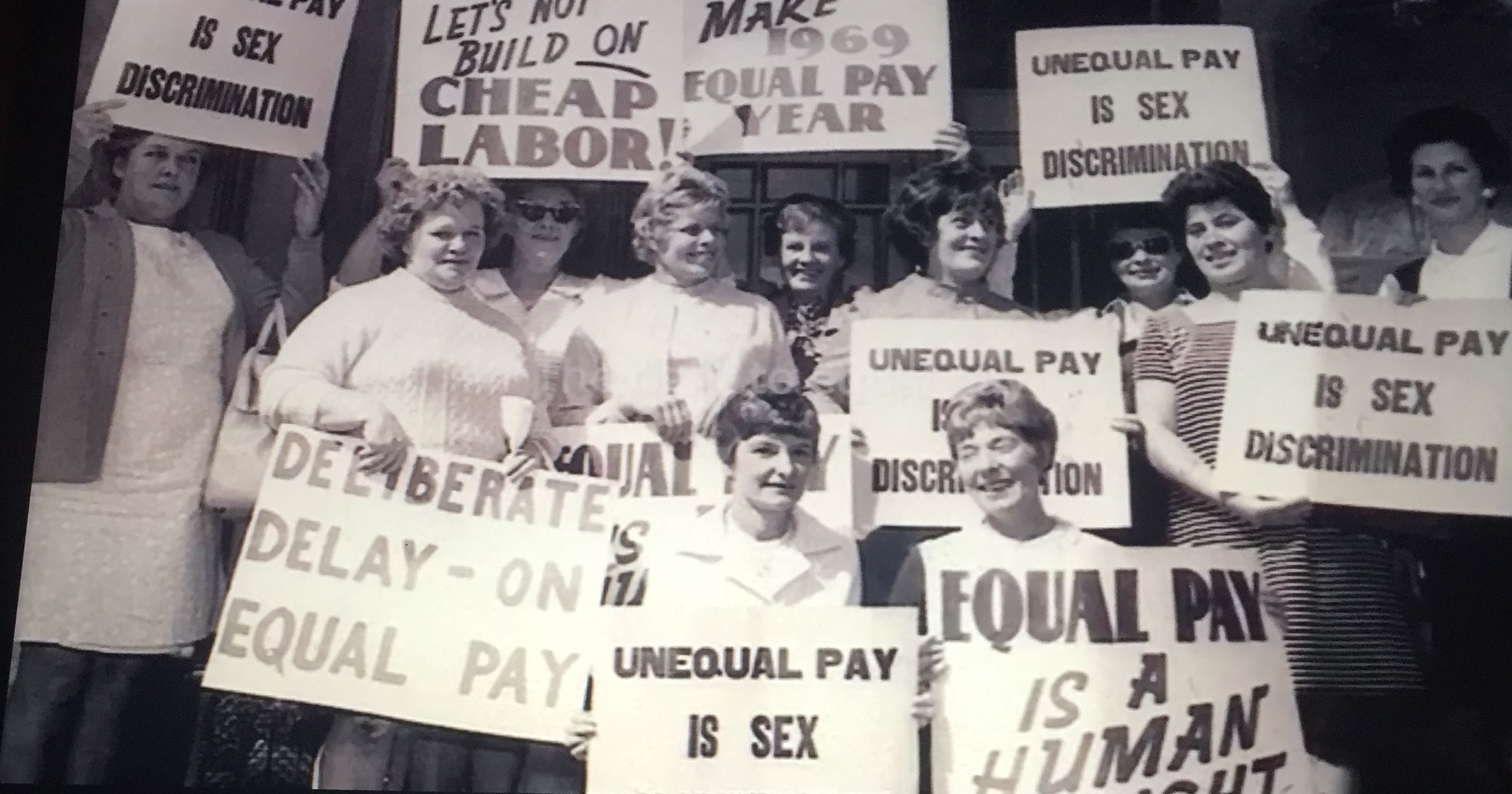 Recently, The Fawcett Society noted that if the mean average pay gap for full time workers of 14.1 per cent closes at the rate it has over the last five years, it won't reach 0 per cent until 2117.