For many people, alcohol is a cornerstone of the university experience, and most students get absolutely smashed at least once a week.

You'll get ready to go out but always forget that pre-drinks must occur before the actual event. While everyone else downs their cheap booze and play never ending drinking games, you awkwardly sit there hoping your phone doesn't die. Sure, you COULD join in the drinking games with your trusty can of Coke but wouldn't you much rather just drink it normally? Also participating in the drinking games will lead you to feel your flatmates' collective disappointment if you happen to be the one that should be drinking the dirty pint.

Unless the footy is on of course. Otherwise you could be doing exactly the same thing that you're doing in the bar at your dining room table without paying extra for the privilege. 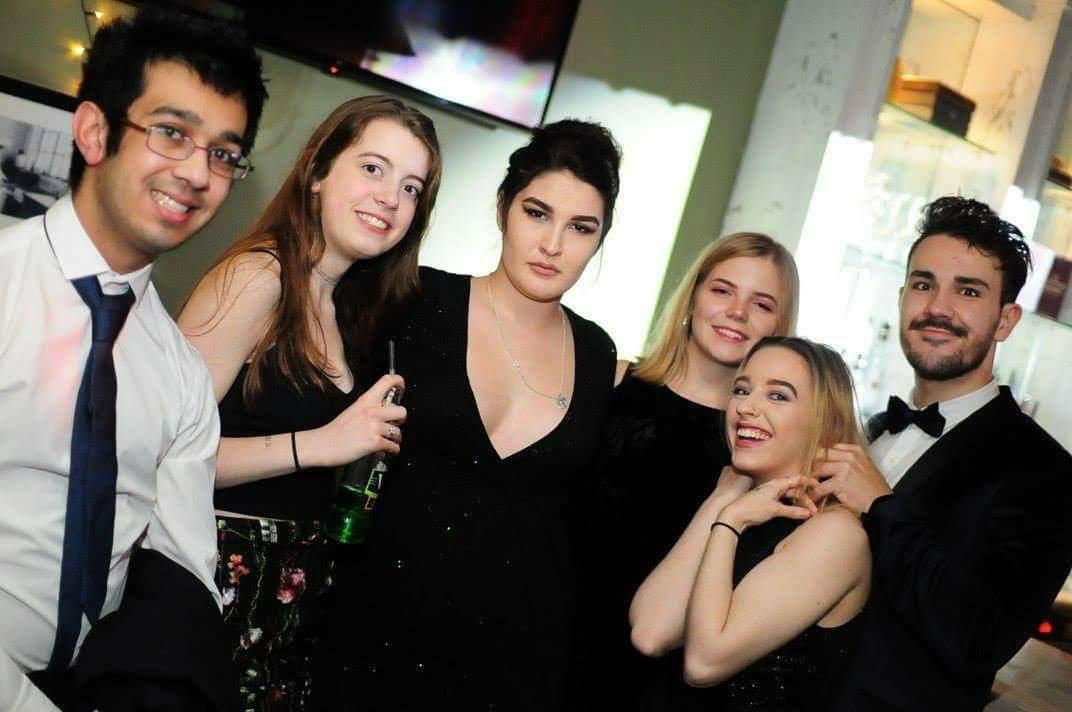 You will never understand the appeal of a flat party

Everyone is too drunk to have a proper conversation and there's barely any room to dance in someone's bedroom. Luckily, if your flat is the one hosting it you can retire to your bedroom to watch Netflix after showing your face for an hour or so.

If you had £1 for every time someone told you how good it is to be able to go clubbing sober, you'd be able to repay your student debt

This is one of the most irritating things you will hear all year. Sure, people have good intentions when they say it but by the end of second term you will be sick of hearing it.

Being the only sober one makes it feel that it is your responsibility to ensure that everyone else stays safe and get back home easily.

…However, you will usually be the first one that wants to leave, and will spend an agonising half an hour waiting for someone else to want to leave too. 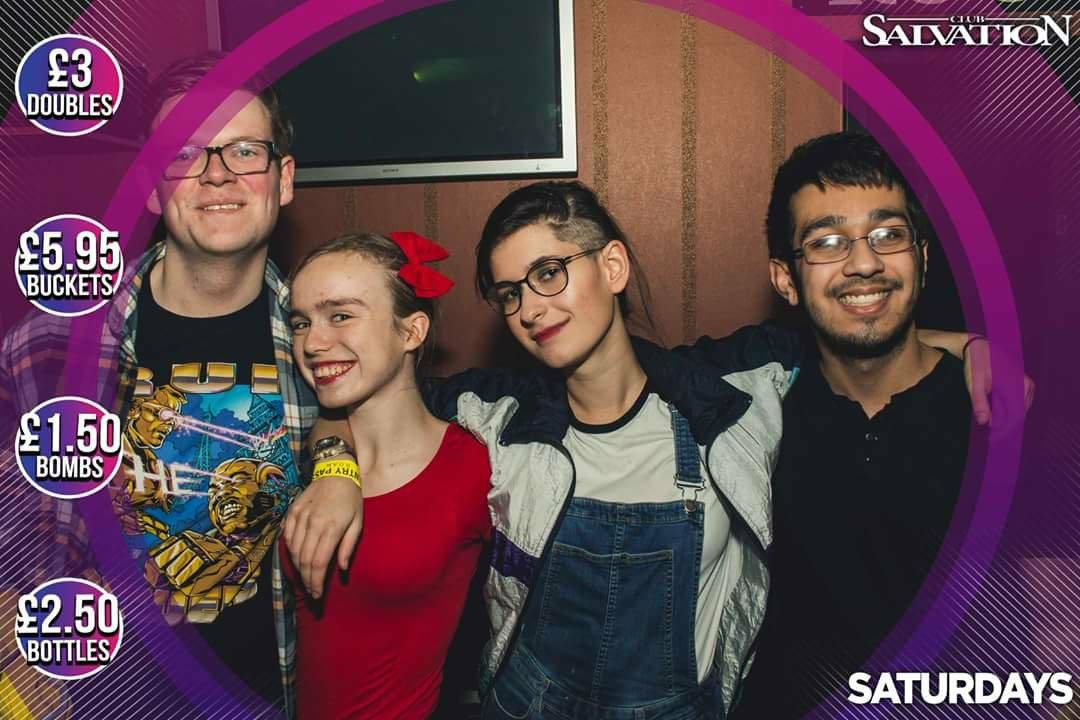 Sober Salvos is… an experience

You don't have to contend with hangovers

No-one else emerges from their bedrooms for HOURS the day after a night out so, although you don't quite know what a hangover feels like, you guess you've avoided something you don't want to face.

As no-one else emerges from their rooms until it is dark outside, you figure that you may as well get on with your uni work as it is something to do. Productivity levels soar the day after a Salvos night. 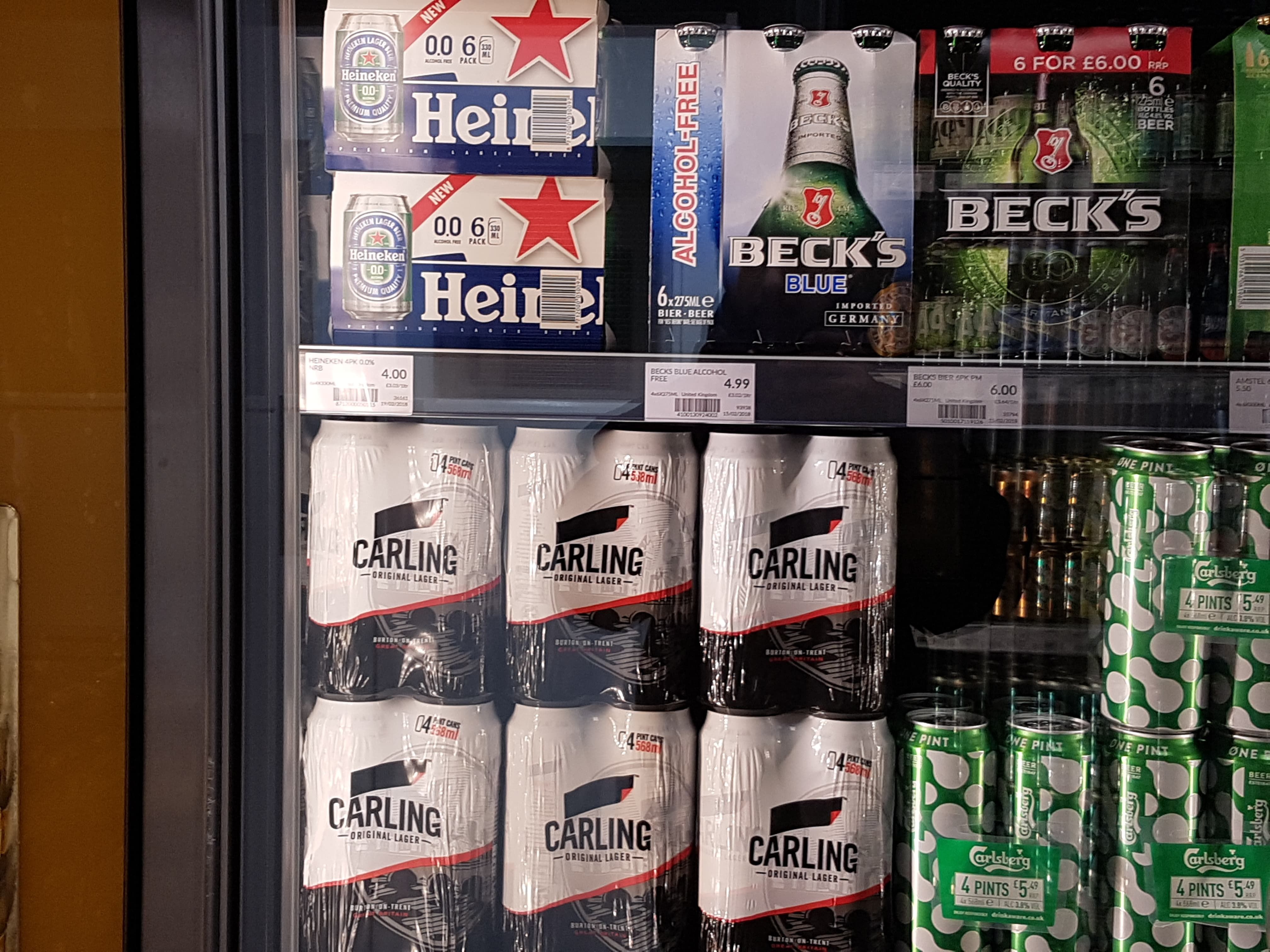 You save a shit ton of money

While everyone else is stressing over whether they can afford to eat for the last couple of weeks of term, you sit safe in the knowledge that you definitely can and may even allow yourself a trip to Waitrose instead of the on campus Nisa.