The various stages of a Kuda Tuesday, as narrated by David Attenborough

Tell us you didn’t read this in his voice

David Attenborough is a national treasure and has been bringing the animal world to our television screens for over 60 years.

One species he has not yet covered are the animals that go two-by-two into Kuda every Tuesday.

I bet you've always wondered: "If David Atttenborough narrated a Kuda Tuesday night out, what would it be like?"

Well wonder no more, as we've made a pretty good guess of how David would narrate it, from pre-drinks to stumbling down the staircase towards the nearest takeaway.

In the deepest, darkest corners of Heslington, a fresher will receive this text: "You going out tonight? Come to kuda with me pleaaaase".

The first year inhales deeply, gazing into the distance as they receive painful flashbacks of the last time they were there. Confusion crosses their face and yet their thumbs itch to reply "Yes". Perhaps it's peer pressure, perhaps it's just that watching Peep Show in bed for another night doesn't quite crack it – such is the complexity of a York undergraduate. 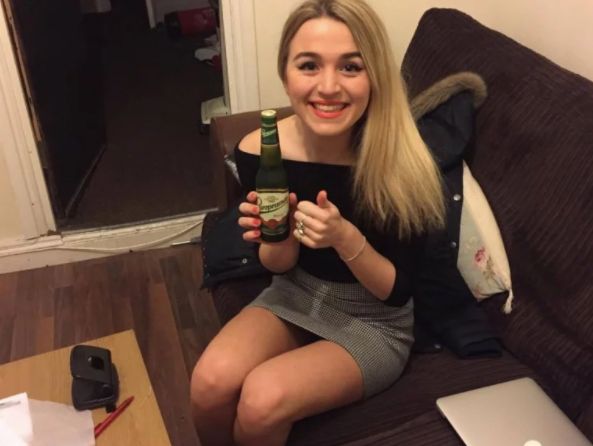 The fresher emerges from a daytime haze of pot-noodle-induced stupor and either heads to what is known universally as "pres" either in a kitchen or bedroom with a cheap bottle of spirits or wine and an even cheaper own brand mixer.

Or, if their student loan has recently got them out of a case of "bedridden by overdraft", they head to a student-friendly pub or cocktail bar. This could be Flares, Society, Lowther or if they're feeling particularly generous Dusk or Evil Eye. 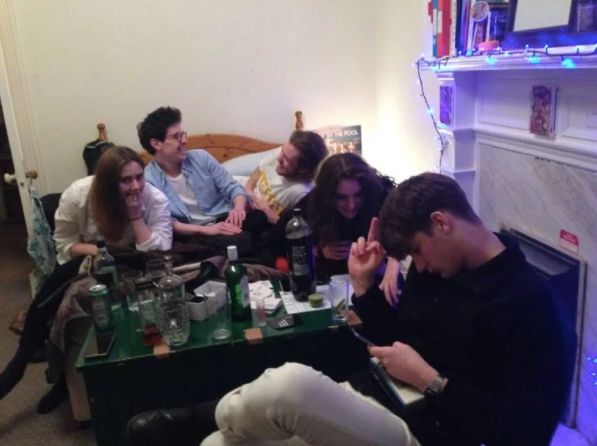 Drinking is in full swing, the girls are cackling wildly outside the bathroom while the first of them is peaking too early. The boys bravely competing as to how many tinnies they can drink while still being able to stand. Vague rumbles from the less intoxicated indicate now is the time to leave. It remains one of the greatest wonders of the York student species that they can drag themselves out and onto the 66 in freezing conditions and Nisa is closed. 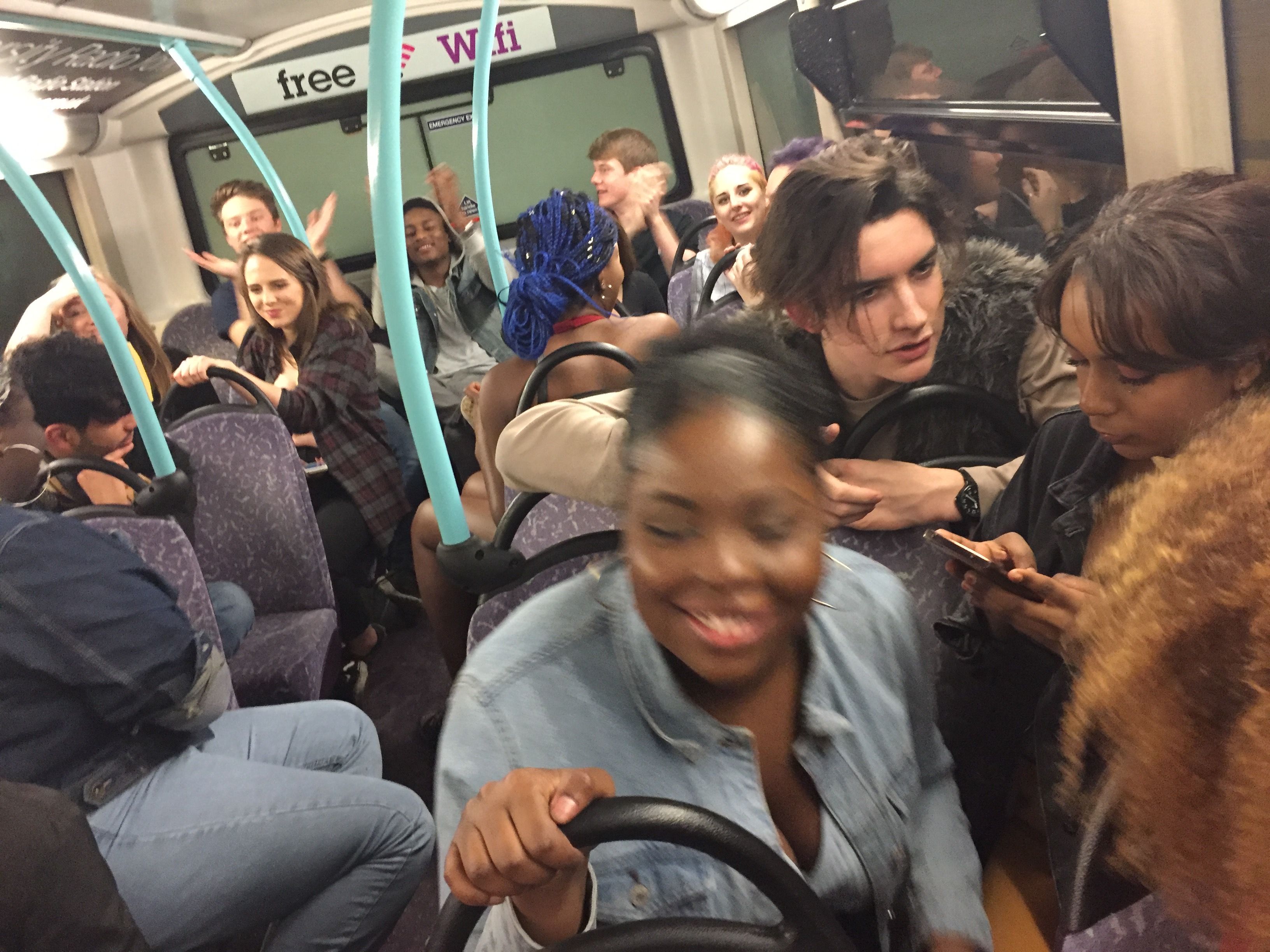 Hopping off the bus one-by-one and continuing to chant against their rival colleges or supporting their college along the road merrily as they go. The freshers are ready for the long queue ahead. They can be seen greeting fellow species from seminars and sports teams with the customary "*Screams their name* I LOVE YOU HEY!!!"

If they are lucky, the queue will move quickly, the whole crew will get inside the club, and to the bar they will go to purchase multi-coloured shots.

More likely, one of the pack will get singled out by bouncers and refused entry, one will rush to the bathroom once in, and another will start wildly flirting with a semi-attractive person in the queue, to be seen again the next afternoon in the same clothes they went out in. 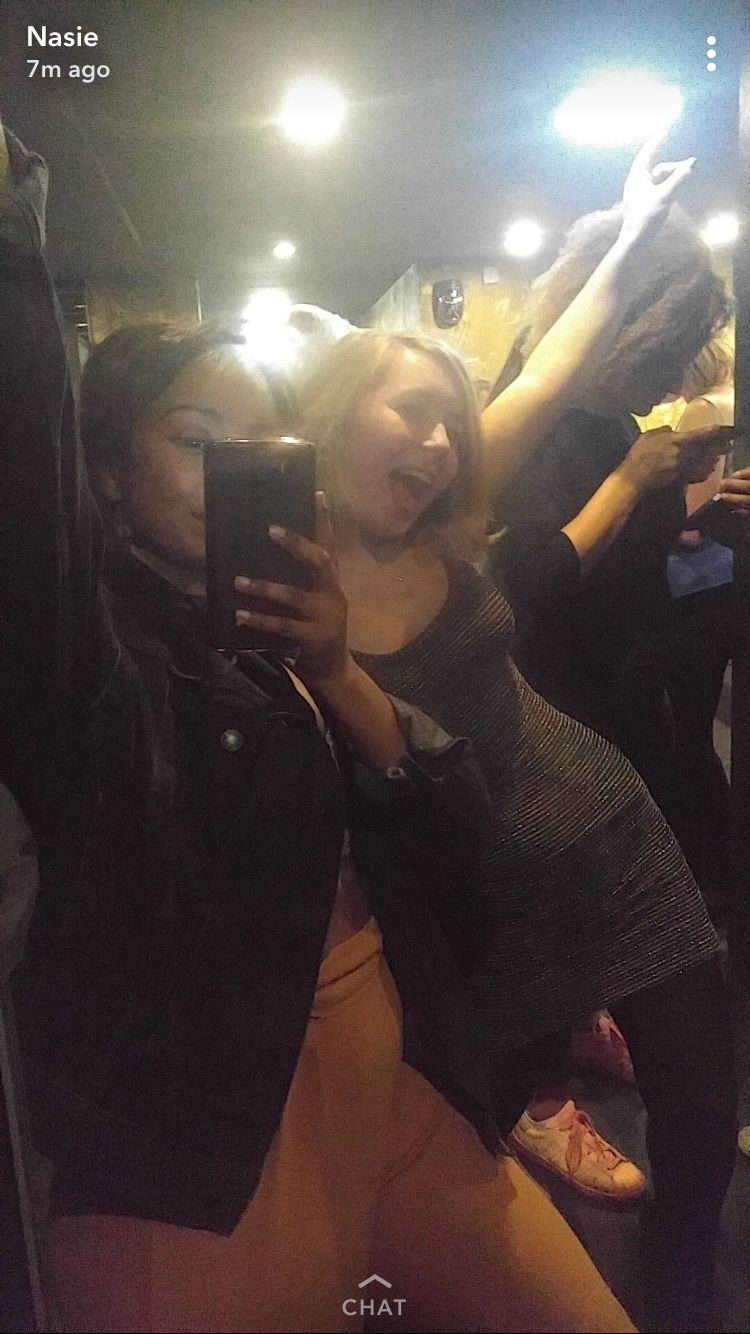 Some of the freshers are ready to leave, ready to spend even more money at a kebab van or Salt & Pepper. Others are still making small-talk in the densely packed smoking area or inside the Tiki Bar bus about someone they once dated in year 10 with a friend who knows them and has gossip.

The power of alcohol-induced hunger and a desperate need for fresh air is an incredible aid in making students gather outside in the smoking area waiting for their friends. Finally, a large enough group is assembled to go and acquire compulsory carbohydrates and out they go, the sound of Mr Brightside still ringing in their ears. 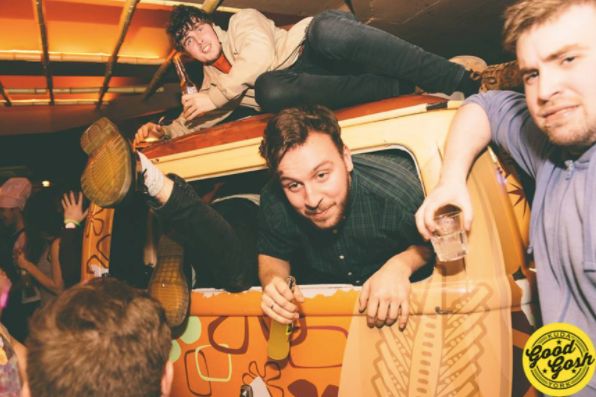 Now you will see the fresher in their natural habitat – a bus stop in the rain waiting for the 66. Unamused, consoling themselves with the last chips, they forget about the 10am lecture they are allegedly attending and agree to a post-club deep meaningful chat in a friend's accommodation block.

If we concentrate hard enough, we would realise the chat wouldn't make sense to anyone sober.

They come to the end of the night feeling accomplished, having conquered the few miles between the city walls and Heslington, much as the Vikings must have done when finding the city all those years ago.

Little do they know their second year will reveal to them how much longer the walk back to Tang Hall is. 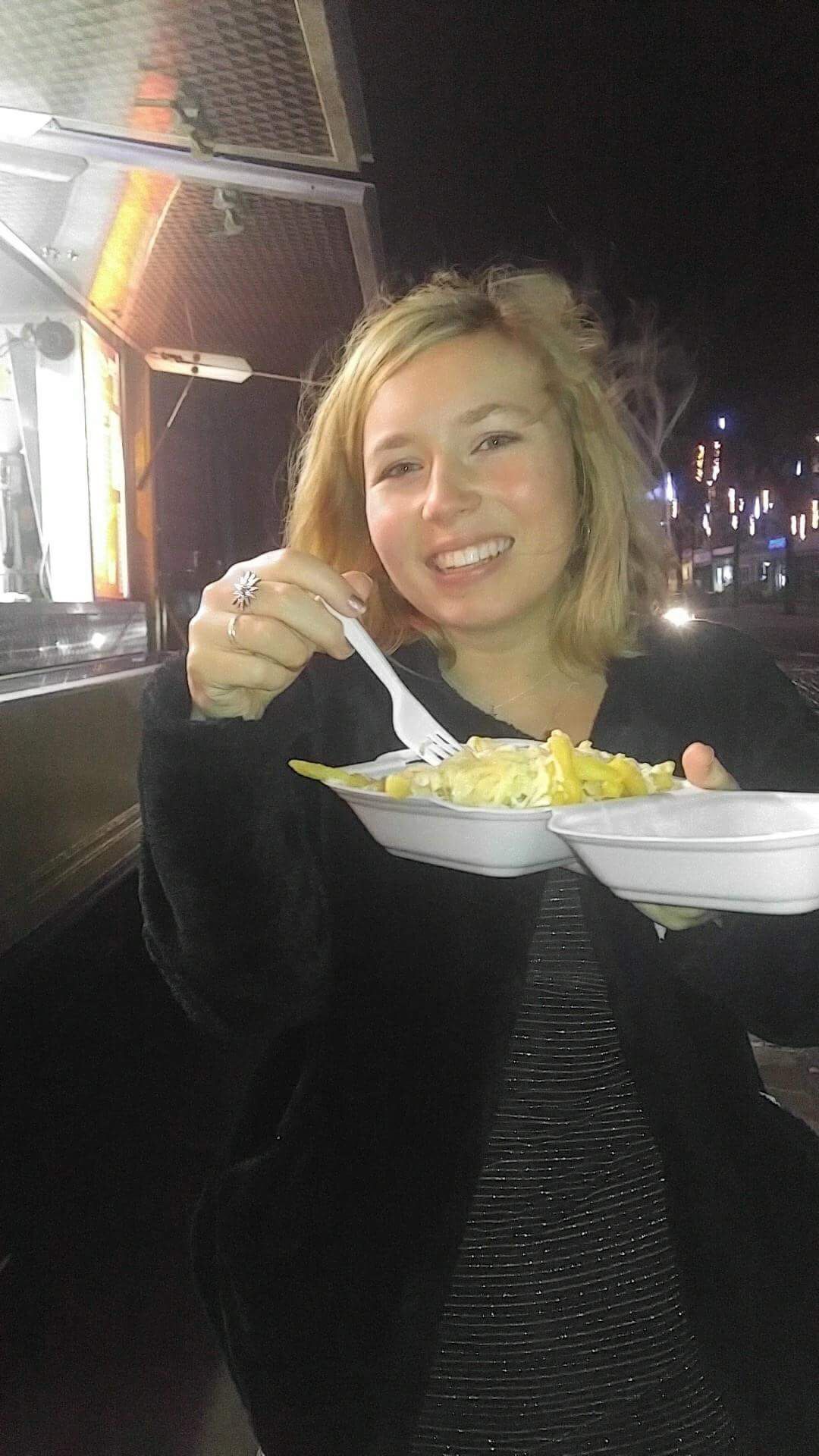