When can I ask for my money back

Lecturers at the University of York are going on strike for two weeks, starting from 22nd February.

Those belonging to the University and College Union (UCU) will be going on strike after controversial changes to their pensions and will be striking during the following dates:

The reason for this strike is Universities UK's (UUK) proposals to end the defined benefit element of the Universities Superannuation Scheme (USS) pension scheme. According to UCU, ending this scheme would make the average lecturer £10,000 a year worse off in their retirement than under the current set-up.

UCU recently held a strike ballot to decide their best course of action with 88 per cent of members backing the need for industrial action while 93 per cent backed action short of a strike. 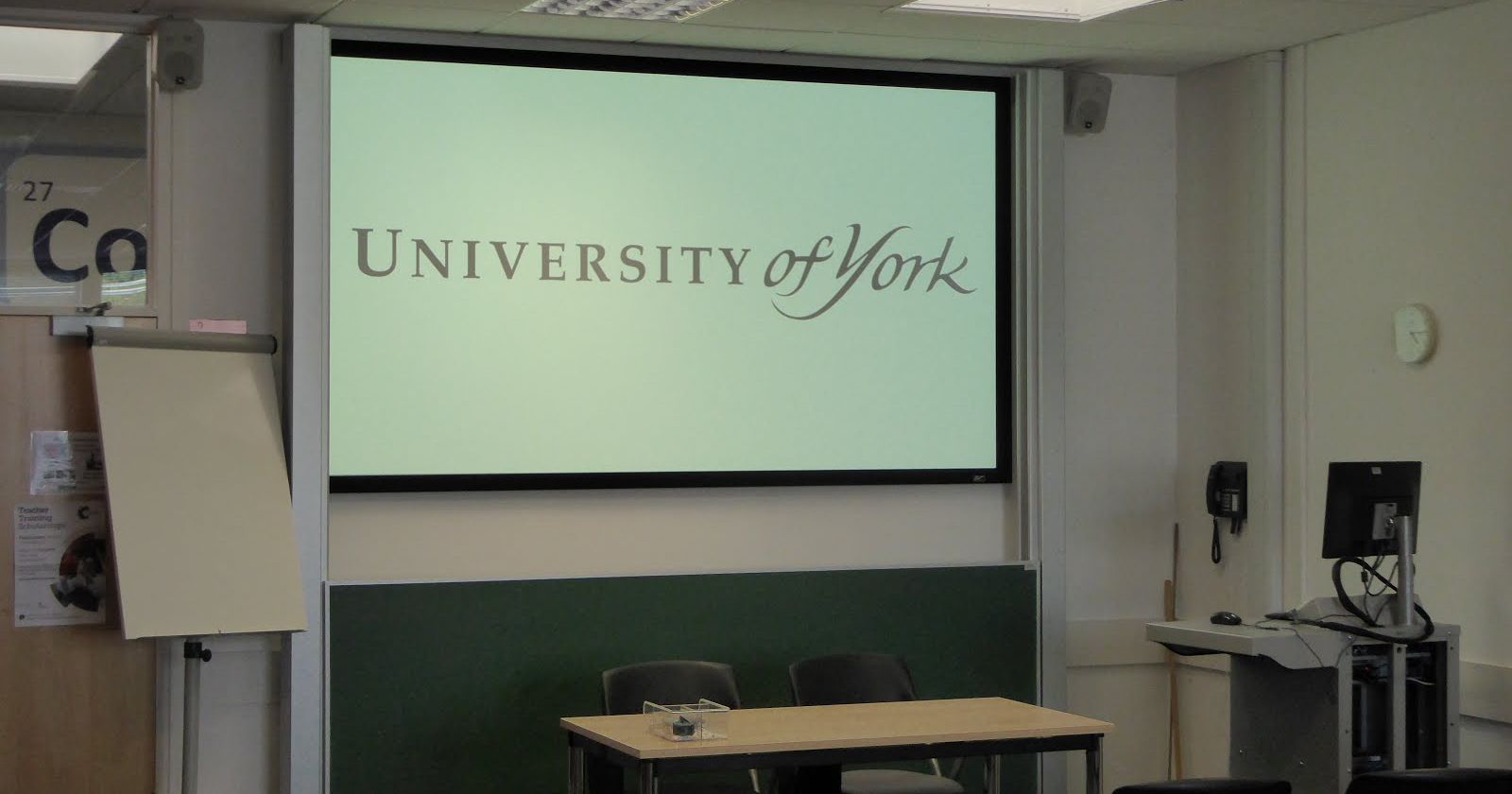 Sally Hunt, general secretary of UCU, said: "Staff who have delivered the international excellence universities boast of are understandably angry at efforts to slash their pensions. They feel let down by Vice-Chancellors who seem to care more about defending their own pay and perks than the rights of their staff.

“Strike action on this scale has not been seen before on UK campuses, but universities need to know the full scale of the disruption they will be hit with if they refuse to sort this mess out."

However, the York Vice-Chancellor, Professor Koen Lamberts, sent out an email to students last Monday saying: "Should any York members decide to participate in industrial action, we are committed to ensuring that the impact on our students is kept to a minimum.

"We will keep staff and students informed of developments as and when further information becomes available."

The University of York is one of 61 universities across the UK that will be affected by strike action, with a further seven institutions being balloted about potential action.