Club music is the worst part of a night out

Not every song is an ‘absolute banger’

There’s no inherent problem with club music. Obviously most songs are pretty simple and the lyrics don’t extend beyond vague platitudes about really deep stuff like dancing and sex, but there’s genuinely no excuse for enjoying House Every Weekend at this point. It’s just not okay.

The real problem here is there’s seemingly such a limited setlist in clubs that the same songs are repeated over and over until they’re permanently ingrained into your head, turning what’s supposed to be entertainment into a form of torture, while some are just so intrinsically bad, bland and generic that it defies belief. 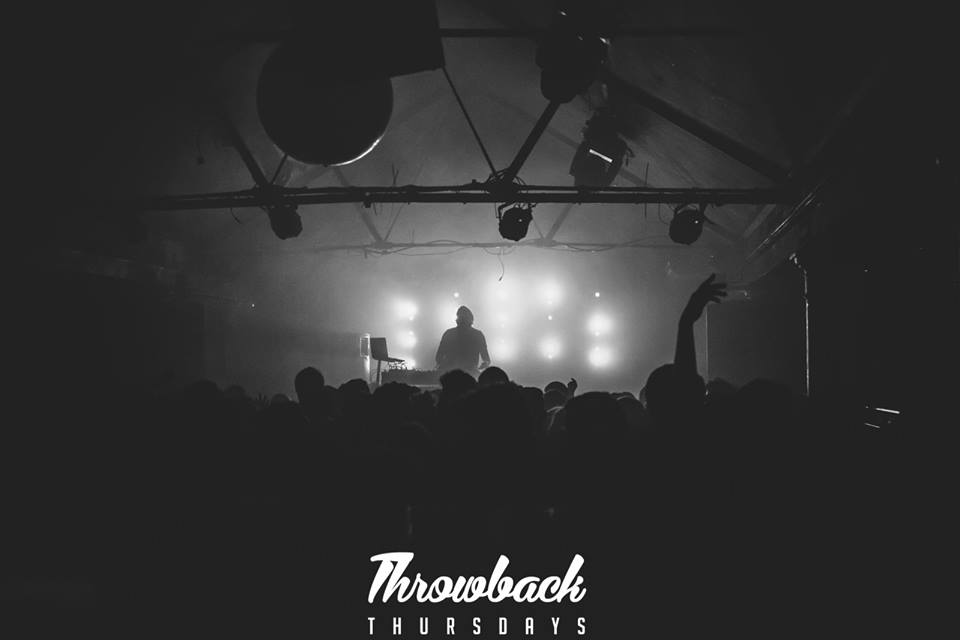 As much as I’m sure we’re all proud of Justin Bieber for growing into slightly less of a little shit than he was before, it doesn’t mean Sorry needs to be played three times a night. That also applies to Kanye West: I know he’s basically a pop culture God rivalled only by Leonardo DiCaprio, and his fan-base is almost as big as his ego, but Stronger and Ni**as In Paris are overplayed no matter how “provocative” they are.

Then there are the “artists” who start their songs with an auto-tuned insert of their own name, acting as a painful reminder of exactly who you’re being forced to listen to. 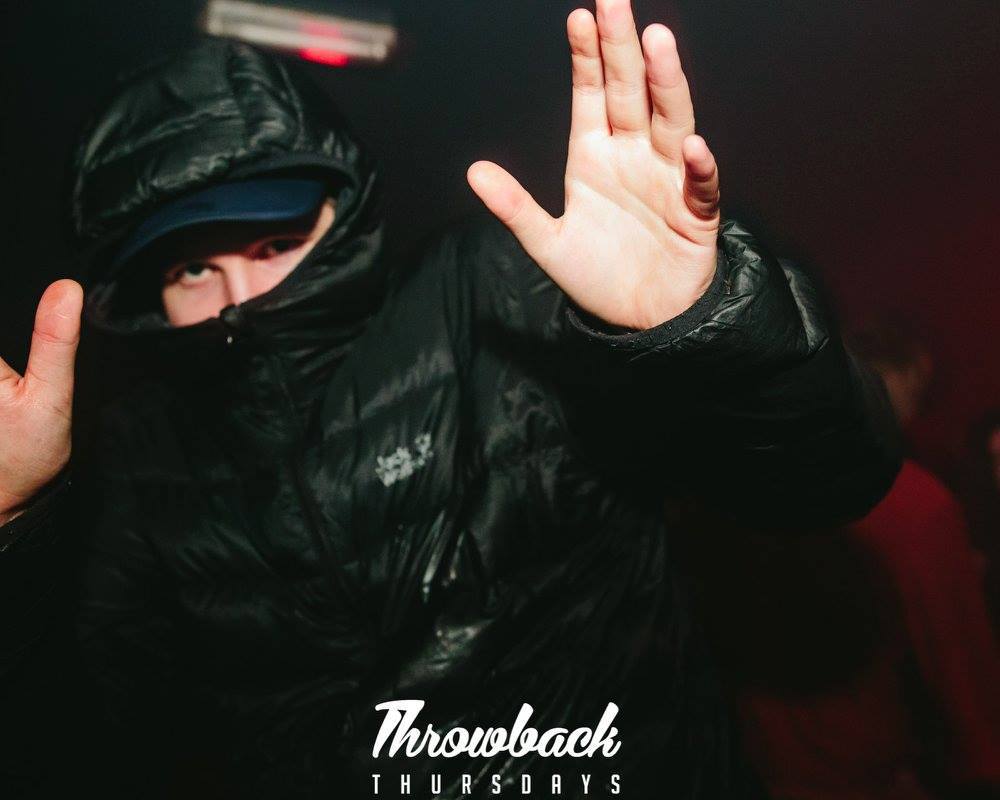 Alternative and indie music in clubs is another interesting one, as it provokes cheers of adulation from the people who can just about tell their Arctic Monkeys from their Strokes.  The other half of the crowd promptly use this as an opportunity to get another vodka and coke while they wait for the next Drake song to come on, leaving the remainder wondering where the hell all their friends went. 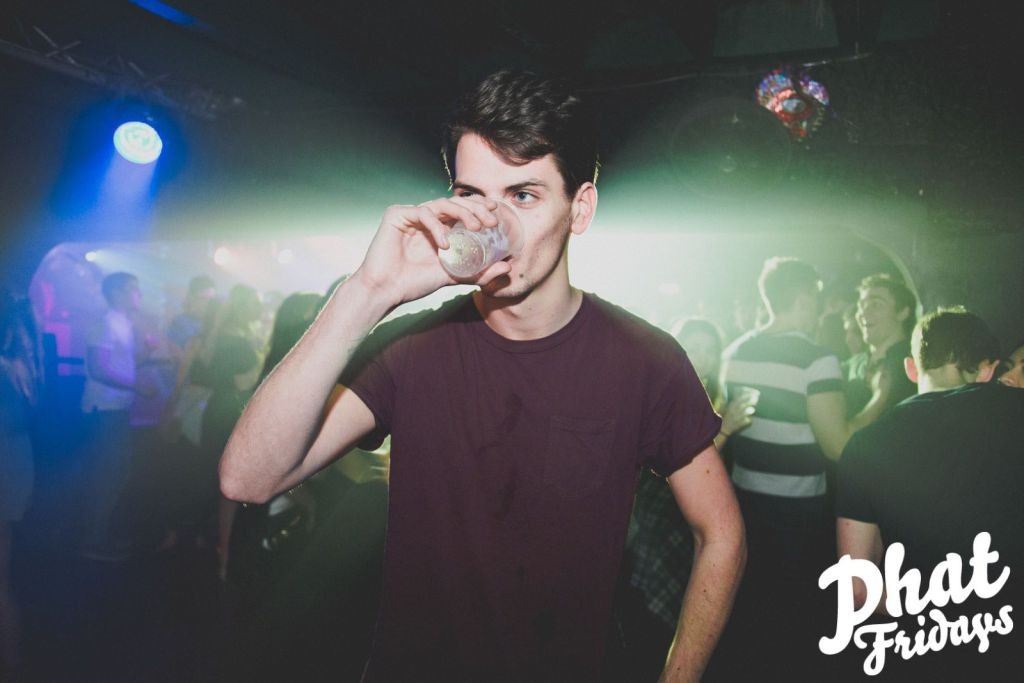 It’s pretty impossible to criticise grime at this point without sounding like a 45-year-old mum phoning in to complain on Radio 4 about the dangers of youth culture. It’s honestly depressing watching a group of football lads dressed as Lord of the Rings characters scream the only four lines of Skepta’s Shutdown that they know at each other. It’s a bizarre callback to high school house parties when Mr. Brightside came on and everyone stood in a circle and saw who could butcher the chorus the loudest. 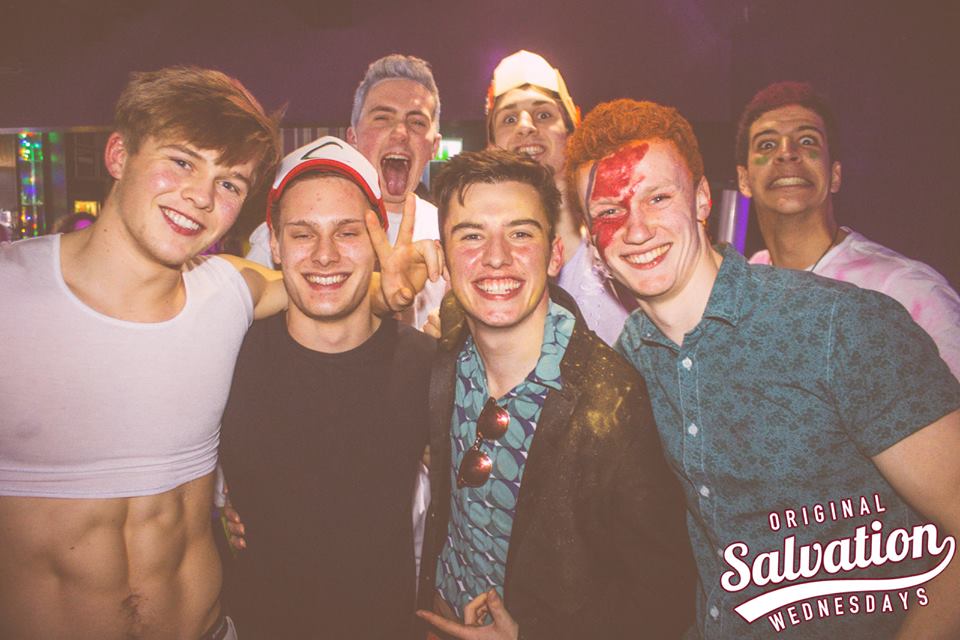 Here’s a few notes on some other more specific offenders:

DJ Snake & Lil Jon – Turn Down For What: If they could turn it down that would be a blessing.

Pitbull ft. Ke$ha – Timber: I think everyone would be delighted if whatever was “going down” crushed Pitbull mid-fall.

Journey – Don’t Stop Believing: I never believed in the first place so we can count that one out straight away.

Cali Swag District – Teach Me How to Dougie: This came out in 2011, if you haven’t learned yet it’s too late.

DJ Khaled – Literally any of his songs, because he’s definitely not smart, not loyal and no one appreciates that.

So a plea to all DJs nationwide, keep doing what you’re doing but cut some of the crap please, for all our sakes.