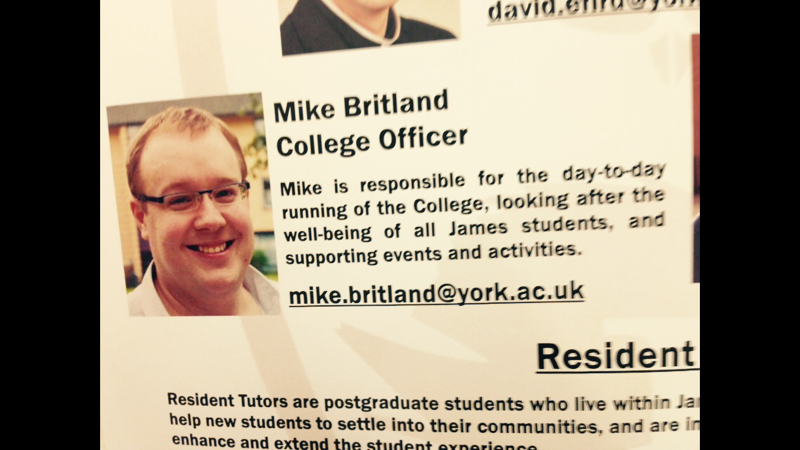 ‘We were both very drunk’

A sultry staff member at James College admitted to kissing a student on a night out – but denied that he ever slept with them.

Rumours hit campus of Mike Britland having intimate relations with a York student when he previously worked for YUSU earlier this week.

But when asked Britland insisted they were all just friends. He said: “I’m friends with the students. I’m involved in the University Darts Society and I want students to feel comfortable around me.

“I personally wouldn’t be involved with students like that.”

He looks after students’ “well-being”

Britland admitted to kissing a student on a night out in Willow but said “we were both very drunk” when he worked for the SU.

But he did say he knew other YUSU staff were in relationships with students. 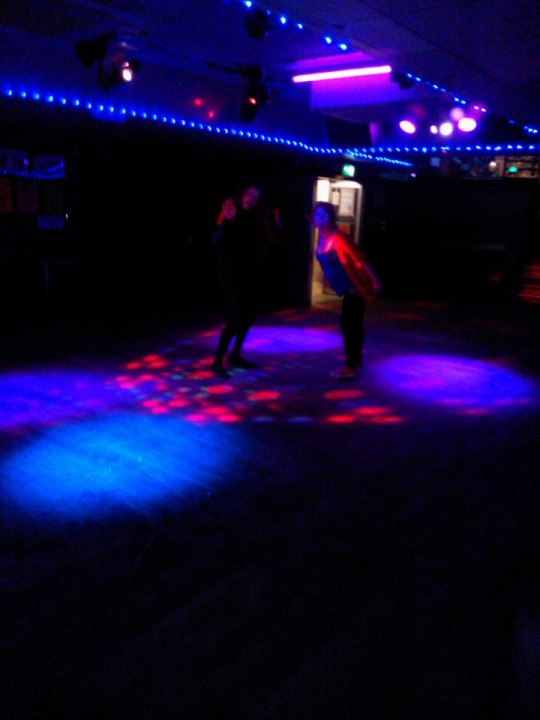 And York students don’t think shagging uni staff is a problem. Second year Serena Bury said: “I don’t think there should be a ban, anyone at uni is old enough, and presumably intelligent enough to make their own decision.”

Physics second year Sam Walls said: “Once you’re over 18 you can do what you want and who you want.” 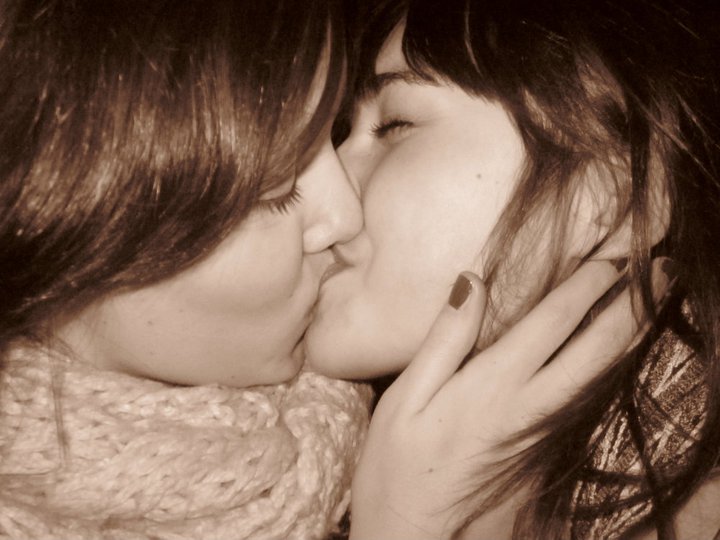 Give me a First

But second year Katie Garnett thinks you shouldn’t use it to get better grades. She said: “I’d have to say no in the sense of by being in a relationship, you are likely to be given ‘perks’ such as higher grades, more funding from YUSU for your society and stuff like that.

“But if you fall in love with someone, who is to say you can or can not be with them just because they have a job linked with the university?”