Join The Tab next term

Don’t join a cult next term, join us instead

Applications are now open to join the The Tab York for the next academic term.

We’re looking for writers who can write up features, news and fashion articles. But we’re also looking for photographers, promoters and tippers as well.

Although our team at York is wonderful, fantastic and shedloads of fun, we are never too arrogant to say that we’re always on the look out for new writers.

You may think that this doesn’t apply to you because you’re studying computer science and you haven’t written in anything but binary for the last 7 months, but it really does.

Even this lonely bastard can write for us

Anyone can write for us. If you’re confident enough in your own ability to make other humans interested in what you have to say and heaven forbid even make them laugh sometimes then you’ll be perfect for us.

We have a brilliant team of editors both here and in the Tab’s new and very trendy London HQ in Shoreditch (safe bruv) who will ensure that even when spellcheck has exhausted itself and no one can understand your words, that your article is the best thing since Beyblades. 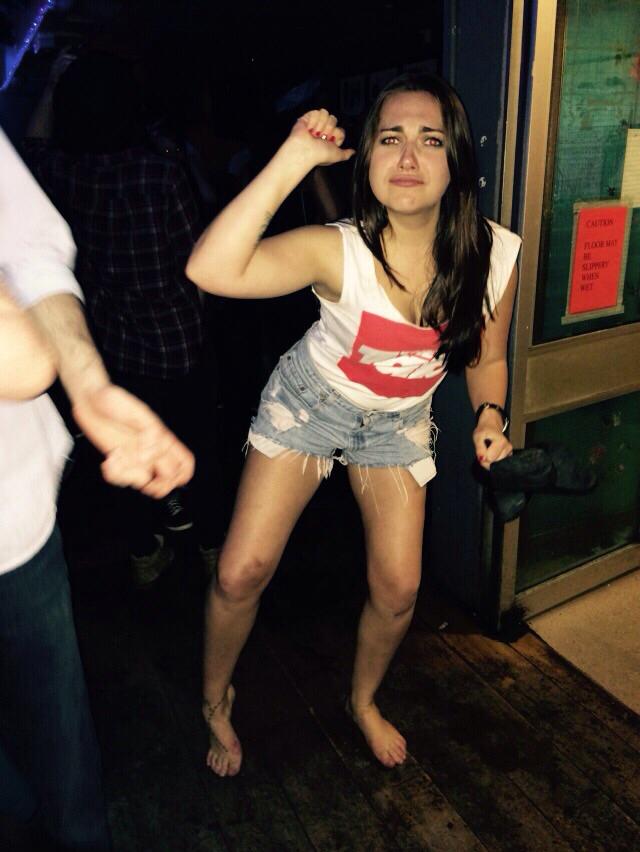 What’s in it for you?

First and foremost, your articles will get read by A LOT of people. Over two and a half million a month.That’s cool.

Secondly, you’ll be trained by widely published journalists who will also help you on a day to day basis on the job with some pretty expert advice.

Your stories will also get published by other national newspapers if you get the first scoop on a big story. Stories at York such as banning of the Hockey club’s social secs was published first by The Tab, and then subsequently by the Daily Mail, The Sun and the Huffington Post. Well done us. 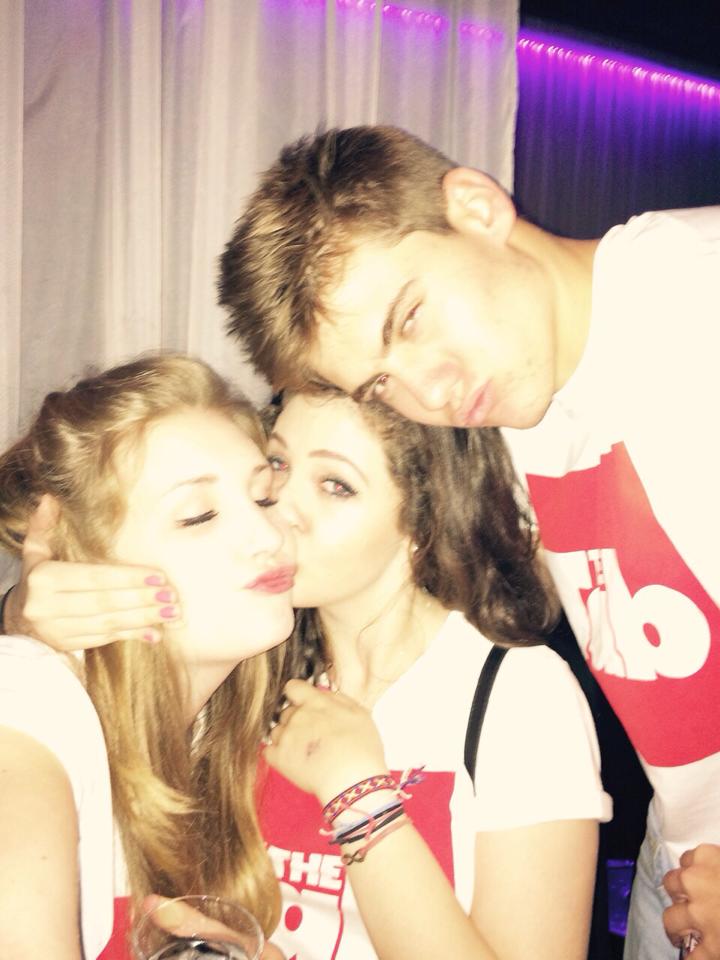 Never adverse to a bit of fun

If your story makes it into the national big leagues, The Tab HQ will pay you for it. How d’ya like them apples?

Also, as a part of The Tab team you’ll also get the invite to a regular social calendar that will include nights out in York and national parties in the summer and at Christmas for those of you that enjoy a drink on the odd occasion.

As a Tab writer you’ll also be recognised by the media as some of the best which stands you in very good stead if you’re thinking of journalism of a career.

Think you’ve got what it takes?

Email an article idea plus your year, hometown and course to editor@yorktab.co.uk to apply.