Your kitchens are gross

And you’re filthy too

University halls’ kitchens are notorious for being really grotty.

No-one seems to wash up, the kitchen table is always sticky and the hob is covered with everyone’s food from the week before.

But why are they always so grim? Here’s what you said. 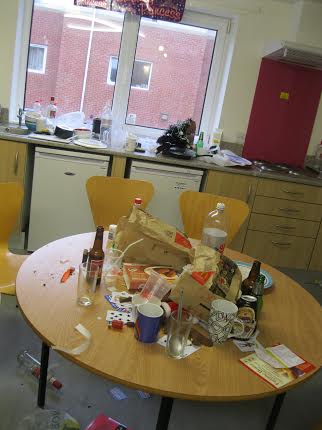 Well, that was a good Friday night out. 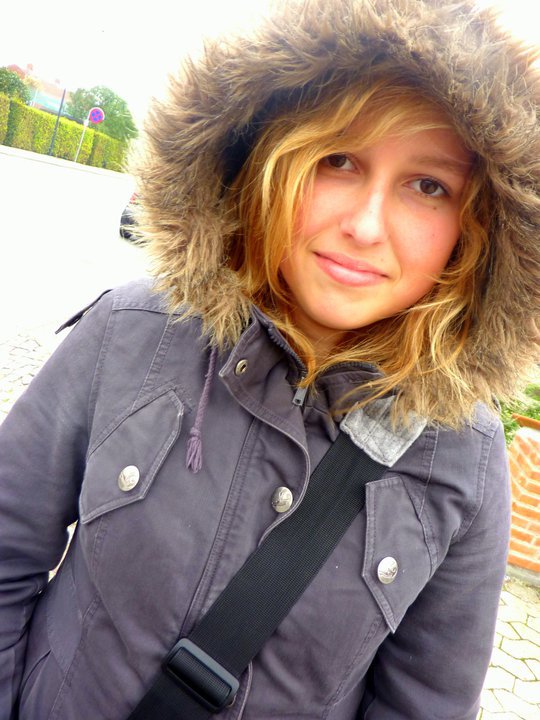 “I think the students need to learn how to take better care of the shared areas.” 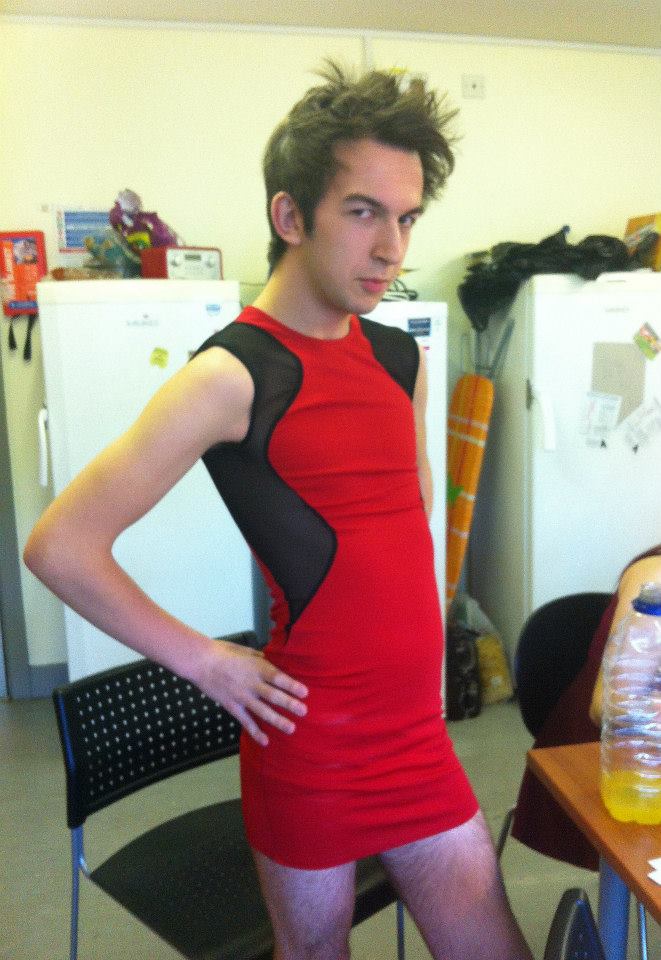 “It is extremely hard to keep a kitchen clean when there are so many of you, but the system they have in place does not help”. 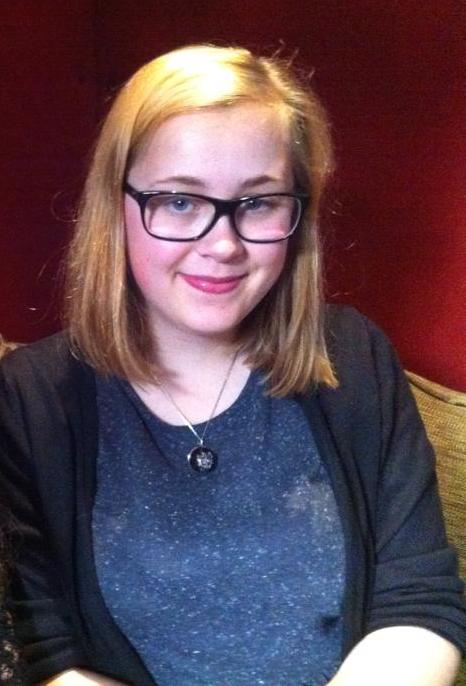 “I think it made sense that the kitchen was cleaned once a week and our bathrooms once a month and the rest was left to us”. 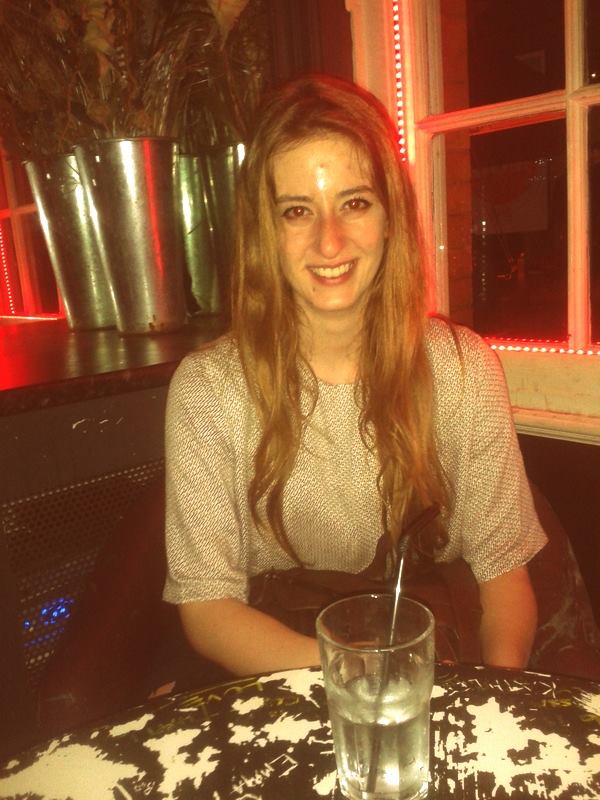 “I think the mess in the kitchens is 100 per cent created by students and it’s widely renowned that many students don’t clean up. We’re lucky that we even get cleaners to fix it up, at least in my opinion”.

Mummy isn’t here to pick up after you anymore. But the cleaner is… 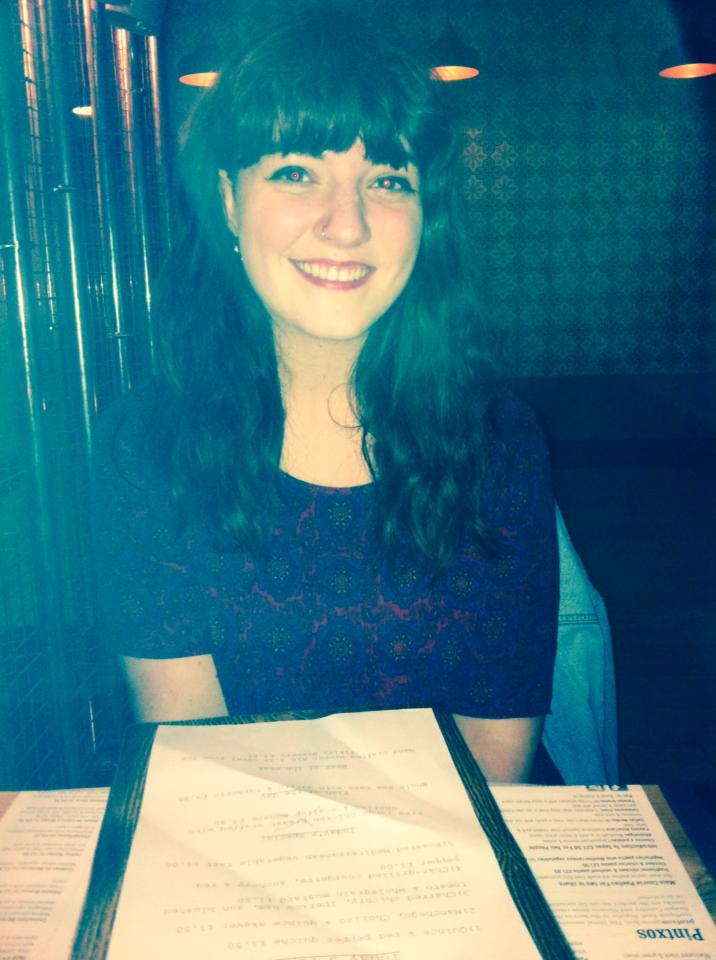 “I’d say it’s mainly due to students being lazy. You can’t expect cleaners to tidy away all the disgusting mess you’ve made. It’s not fair man”. 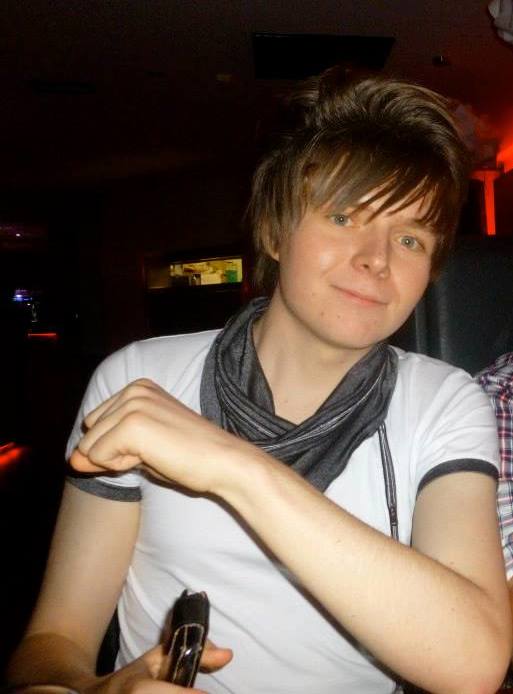 “It’s good that we aren’t too reliant on them [cleaners] as I think Uni life teaches you more about independence than anything else”.

By the state of these kitchens independence isn’t going very well for most. 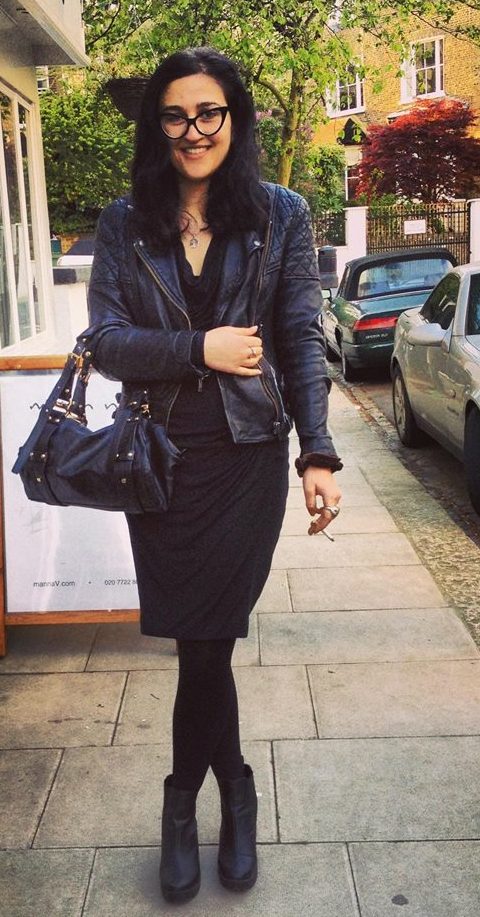 “Cleaners aren’t a maid service. Students are a messy bunch, and have the stuff they have to clean up, such as vomit, urine and other bodily fluids on a weekly basis, are things students should be responsible for, themselves at the age of 18 and above”.

Is your kitchen really grotty? Send us pictures [email protected]