Students run petition to say no to campus nightclub

We love our petitions

Then a student by the name of Ophilia Shlong set up a petition to name the venue “Asbestos“.

Now a new petition set up by Joseph Walmsley-Foxon sets out a list of things the uni could spend £200k on instead of a rubbish club. 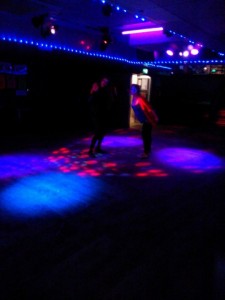 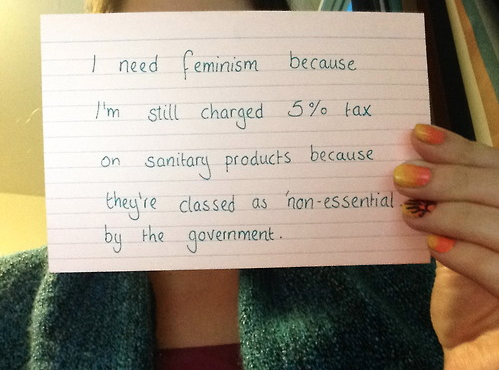 3 – Open a pharmacy on campus

Another name for a piss up

If you think these ideas are better than a shitty on campus nightclub, go and sign the petition.