“Why won’t you recognize us?”

Students have an appreciation for YUSU’s efforts and realise they have a hard job to do but dissatisfaction with the way it ratifies societies has been buzzing on campus for a while now.

The Antigone Collective is a brand-new student organised theatre company that deals with issues of human rights.

They believe “theatre and human rights go hand in hand” – an idea they got from studying literature of human rights last year. 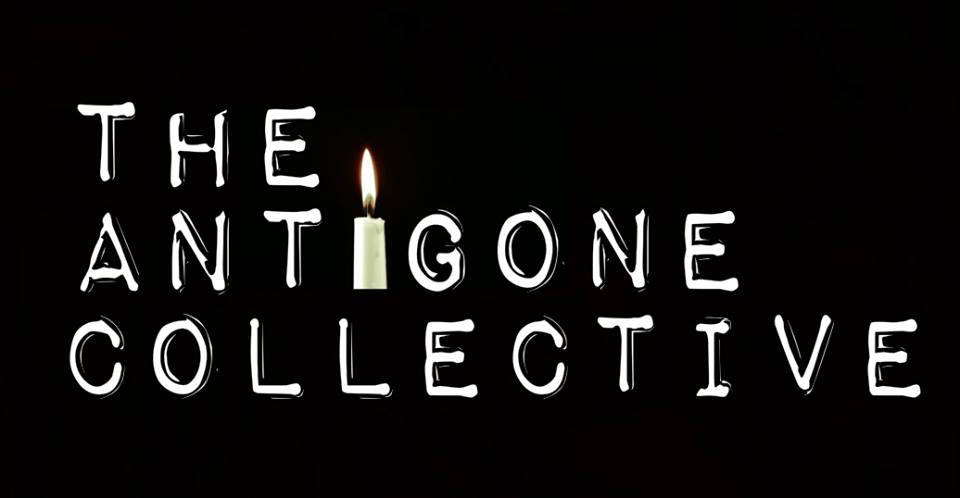 Logo of The Antigone Collective, a student theatre company of human rights

YUSU didn’t ratify The Antigone Collective saying their aims are too similar to those of the drama society and that they can be hosted by it.

The co-chairs feel that YUSU’s feedback was unclear: “We don’t know what “hosted” means exactly”.

Currently, The Antigone Collective is becoming more popular with students, having 132 likes on Facebook and planning to produce Animal Farm by the end of the spring term and lead a series of workshops about it in local schools. All of which are encouraging ideas.

If they were a proper society the co-chairs feel they would be quite popular with the students: “the drama society has a huge following, Amnesty and YorkPEN (human rights organisations) have a huge following too. The Antigone Collective combines both of these aspects and even more”.

“But because we’re not ratified it’s hard to get access to university facilities and proper publicity campaign. We can’t go to freshers’ fair and we can’t put up advertising posters on campus because it technically is illegal”.

The Narrator is a student critical and creative writing journal set up by English  literature students. It publishes pieces submitted from the students. Their “objective is to bring people, whatever their field of study, together to share their passion for literature outside the English course”. 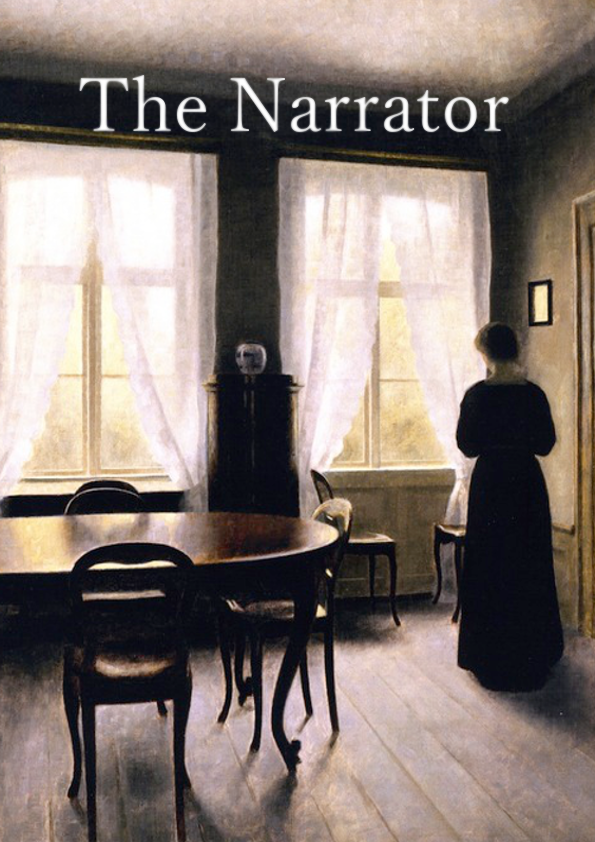 YUSU turned the Narrator down, comparing it to the literature society and saying it can operate within that. Many students were upset about that since they felt the literature society is more of a social thing and doesn’t publish critical writing pieces. Moreover, there isn’t a similar publishing entity on campus either.

Nevertheless, The Narrator is a popular underground journal amongst English students. It has already published four issues and has 138 likes on Facebook. What bloody mavericks they are.

However, it not all doom and gloom as the Narrator is supported by the literature society and is allowed to hang out at the society’s stall during the freshers’ fair. Like the ghost at the first year feast.

The York-Juba Anthology is another non-ratified society that has been around for four years on campus. 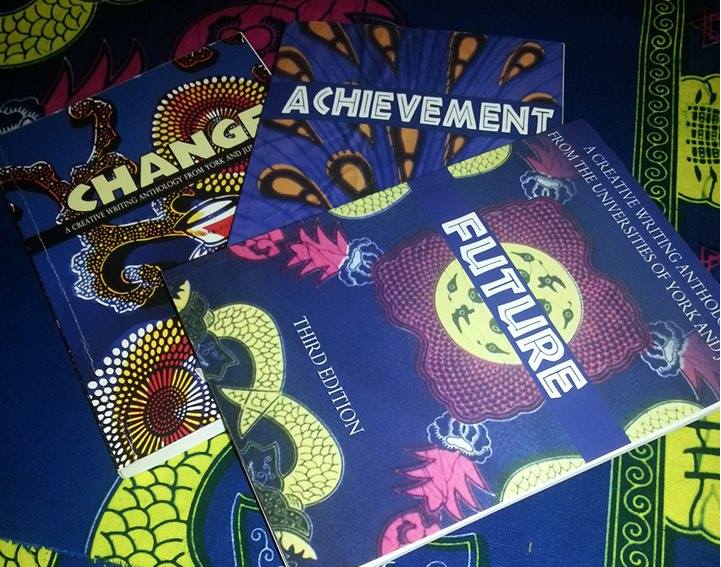 The York-Juba Anthology is an anthology of creative writing that contains pieces submitted by students from both York and Juba, South Sudan. It provides a creative outlet for students since the University of York doesn’t offer such a course. Shocking isn’t it?

However, as the editor of the anthology, Charlotte Bradshaw said: “It is much more cathartic for students from Juba. This is a medium for them to express their thoughts and feelings. The anthology then allows a case for cross-cultural comparisons as people here read those pieces and become more aware of the situation in South Sudan”.

YUSU didn’t ratify The York-Juba Anthology as it considered them to be too similar to the literature society. The committee found it very unclear.

“They dropped us an one-line email saying that we didn’t make it through because we failed to satisfy certain categories. I went in to get some clarification but they didn’t specify which categories”.

YUSU playing vague and hard to get. As per bloody usual…

Charlotte thinks that “what would be more useful is to have potential societies presenting their ideas followed by a Q&A sessions”.

“The application form asks you to explain the ethical side of your society, how would it benefit the community and in cases of some societies I just can’t see why they got ratified. I mean, why can’t YUSU ratify us as well then?”