‘YUSU needs to get its priorities straight’

YUSU has come under fire from seething society members for their fruitless policy that prevents societies raising money for charity.

And what’s even stranger is the same rules do not apply to sports clubs.

When the Applied Social Science and Social Policy society approached YUSU to ask if they could raise some funds, they were told they had to go through the RAG campaign. 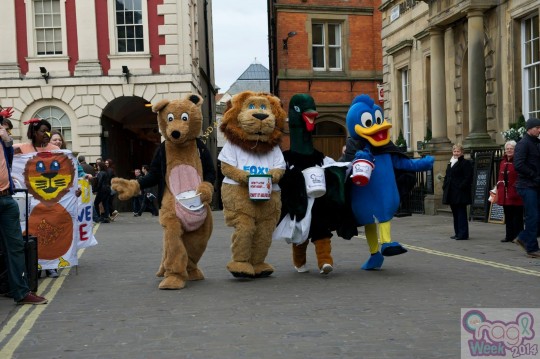 Societies have to go through RAG

And the society is furious over this unfair ruling. The chair, Alice, said: “I think it’s ridiculous that societies aren’t allowed to raise money for charity. Even though they could be a significant source of fund raising. YUSU needs to get its priorities straight.”

But why sports clubs are exempt from this controlling rule is unknown. Last year the rugby team held a charitable tournament, and this year the Lacrosse team are doing a sponsored 10K.

President for rugby Thom Arnott said: “I strongly support fundraising of all kinds for worthy causes. I believe it is unfair that societies wouldn’t be able to select what charities they support.

“I’m extremely glad we are able to do so and am very proud of our campaign For Rob charity tournament that we held last year to raise money for Rob Camm who was a prospective York student and rugby player who couldn’t attend due to being paralysed after a car accident.

“I wouldn’t want to take anything away from the fundraising efforts of all clubs and societies.” 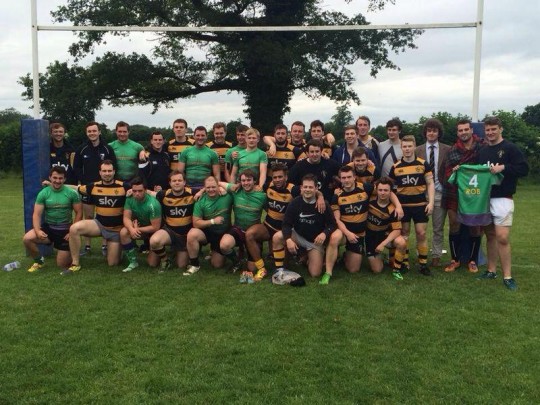 The boys raised an impressive £850 – something societies currently do not have the option to do.

Press and publicity officer for Applied Social Science and Social Policy Society Ritika Gandhi said: “The fact that YUSU is denying the right of societies to raise money for charity is outrageous.

“The fact of the matter is that societies have far more of an ability to raise funds due to the portion of members than RAG.

“YUSU is denying charities the extra money that is needed.”

She went to get it back because ‘bras are expensive’