What is York’s worst club?

When people arrive in York for university, there is often the same tone that Durham students use when talking about the nightlife in their city: “I know its shit, but Leeds/Newcastle is only 20 minutes away.”

But what you will soon find out is that you will never make it to Leeds for a night of Air Force Ones and bindis as the sheer effort of travelling to another city to go out, although it seemed alternative and reputation-heightening at the point of conception, quickly becomes a tiresome, logistical nightmare.

It seems then that we are stuck with the choice of clubs in York, the variety of which can be closely compared to the Croydon Premier Inn’s breakfast buffet selection.

So instead of trying to sugar-coat it, its probably just easier to let you do the deciding. Here are the contenders and a few of the reasons why they need to be considered as York’s worst night out. 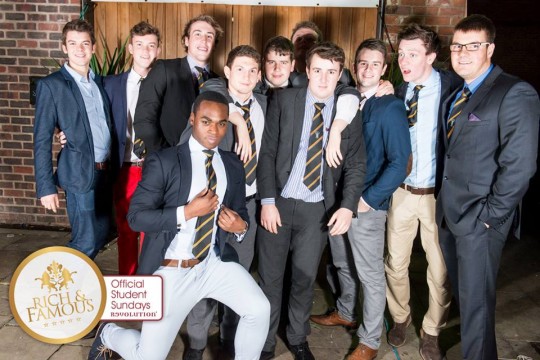 Very mixed messages when it comes to Revs. It’s know by many as one of ‘smarter’ nights out.

In York this generally means donning your fave pair of brown leather loafers if your a guy and your best bodycon cocktail dress if you’re a chica.

But these illusions of grandeur are quickly swept away as you enter this bar-come-restaurant-come-club. The smell is what gets you first. Somewhere between dried vomit and green VKs quickly filling up your nostrils and making you feel a little nauseous.

The night is definitely not improved by the sheer prices of drinks and the fetish the management have for turning the outdoor heaters up to boiling point.

If you want to pull then it can be fairly easy as people are quite happy and confident with the way they look and want to flaunt.

Fibbers (Tokyo for the Veterans) 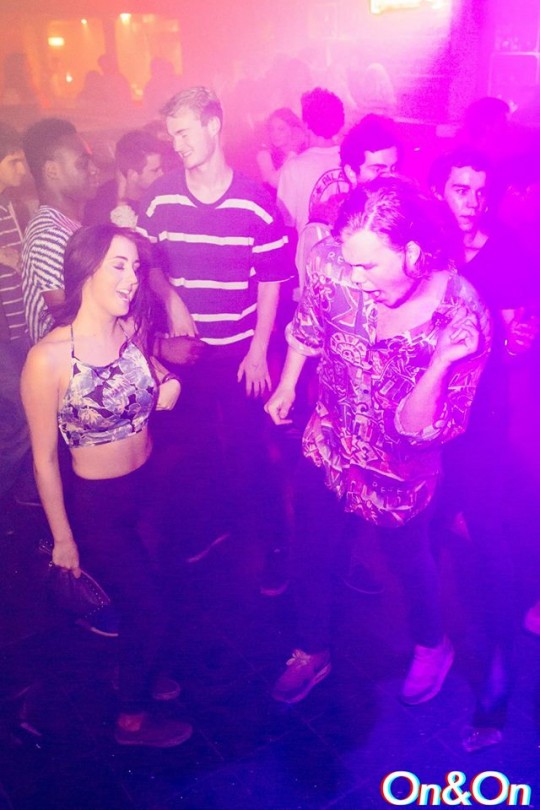 A good solid base is always necessary when skanking

Minds haven’t been made up quite yet about Fibbers’s re-invention and move across the river.

The main problems with its predecessor were the quite ridiculous drinks prices and the lack of air conditioning which made for a very sweaty and all round uncomfortable evening.

But the new management seemed to have fixed these problems on both accounts and so it promises to be a haven for the portion of York students who have particularly fluctuating serotonin levels around the weekends. 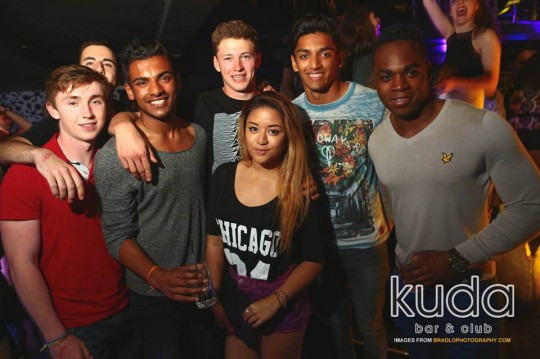 “On Tuesdays we force smiles”

UoY’s chosen watering hole for a Tuesday evening. Many flaws here as well. All in all quite a tragic set up.

The boys and girls in Kuda have got it into their heads that they are the ‘coolest’ club in York as they boast popular house remixes of chart toppers and hilariously placed caravan in their downstairs ‘Tiki Bar’ that exclusively plays hip-hop and rap. How wrong they are.

Although its always fairly clean and busy in Kuda, the crowd is always very mixed and the dancefloor seems to become more of an arena for battle with all the yoots of York competing for most skanking space.

Kuda will also be a night where you never have enough money to get a taxi home as you’ve already blown your wad on the pricey entry and drinks. Walking it is then. 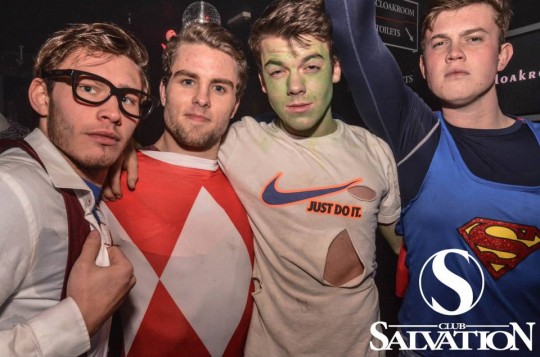 Superpowers get us girls

For anyone who plays sport at university, the word ‘Salvation’ only conjures up one thing – Wednesday night.

Sports socials are the only reason that the majority of UoY students know this club exists. VKs and either fancy dress or suits is compulsory, moral fortitude is optional.

Although the sticky floors and flooded loos may seem bearable, even quite charming on a hazy midweek visit, the shocking truth is that the club does not clean itself up for the rest of the week.

The few brave students that venture to the Island of ‘Koh Samui’ on a Friday will be confronted with all of the dirtiness that one would expect from a sports social but with the added minefield of YSJ students and local lads and lasses.

A word to the wise; never, ever, ever find yourself in Salvation on a Saturday night. You will see things… 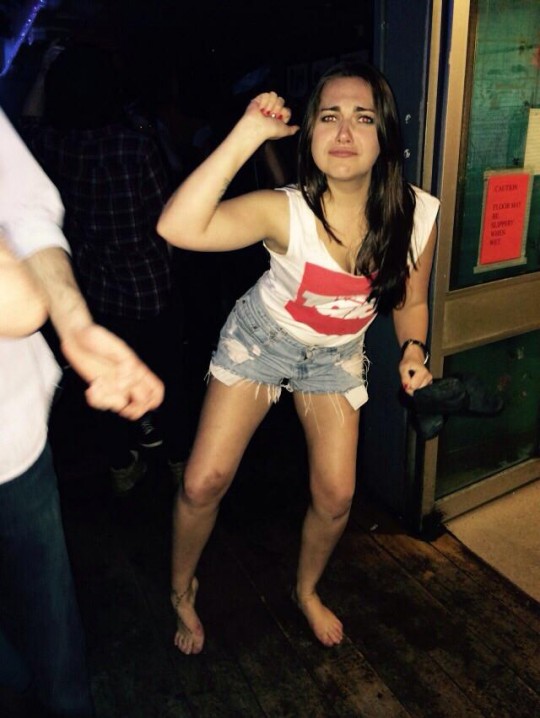 The Tab agrees with Basshunter

The self-named ‘Marmite’ of York. For students who have been kicked out of their first club of choice, Willow will most likely welcome you in with open arms.

The normal £4 entry charge will almost certainly be reduced if you happen to be a girl with a low-cut top on and then you are free to indulge in any Sambucca and prawn cracker related debauchery you see fit.

Some people knock it, but on after a recent performance at Project D last year, Europopping sex symbol Basshunter was seen cutting some particularly grimy shapes in Willow. We must therefore trust his judgement. 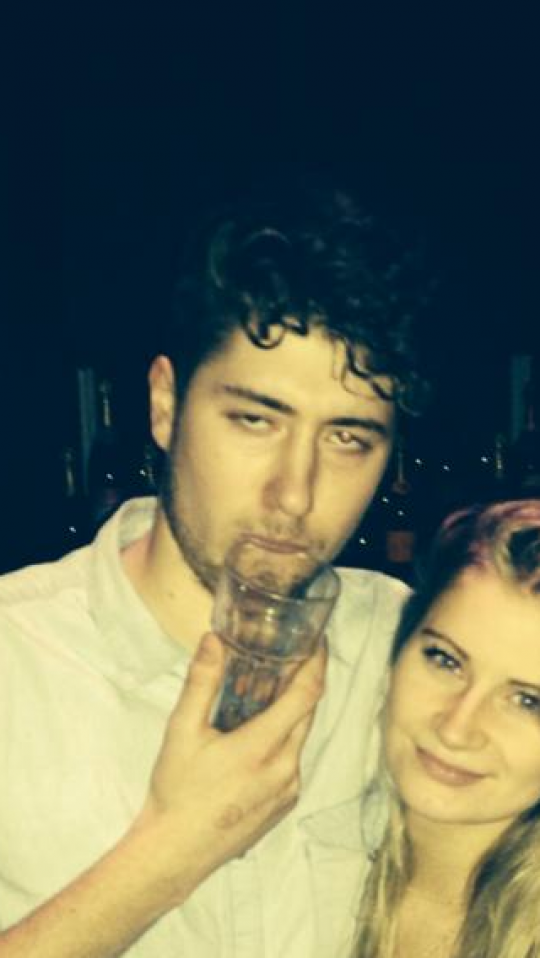 Mansion taking its toll on students

Possibly now the most irrelevant club in York. With no regular night in the week we must assume that the only way Mansion are staying afloat is by taking advantage of pissed middle-aged men fresh from the races and enticing them upstairs to their strip club.

Although the same could have been said last year, the fact that house and techno nights like Music Remedy and Animaux almost always chose Mansion as their venue gave the club some Friday and Saturday night stalwarts, but now many of these nights have moved up the road to Fibbers, Mansion is rapidly becoming the Alcuin of York clubs. 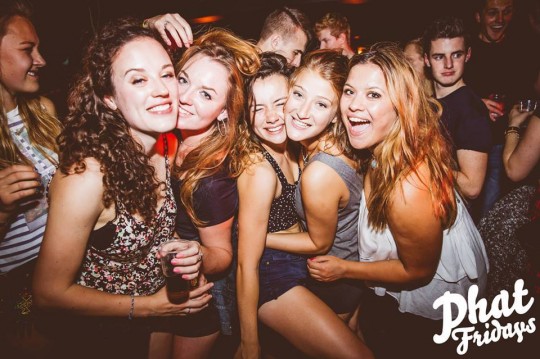 No one is usually this happy in The Duchess

Another ‘one night a week’ venue. Phat Fridays are consistently one of most popular nights out among UoY.

Cheap drinks, most likely illegal vodka, very wet walls and floors and everyone clamouring for a space under the fans on the dancefloor. Sounds classic. And yes, it is.

But any other night of the week, The Duchess is a ghost club, occasionally putting on very average live acts (Nizlopi and MiC’s Andy Jordan spring to mind) and even stretching to comedy nights when the crowds are very sparse.