But students would rather they tore it down

The University of York’s ‘cheaper’ campus accommodation has been slammed as “neglected” by students.

And some have even found rodents in their homes.

The accommodation in Vanbrugh College is offered to students at £99.74 per week.

But students have criticised the “poor standard” of living they are subjected to with the price tag. 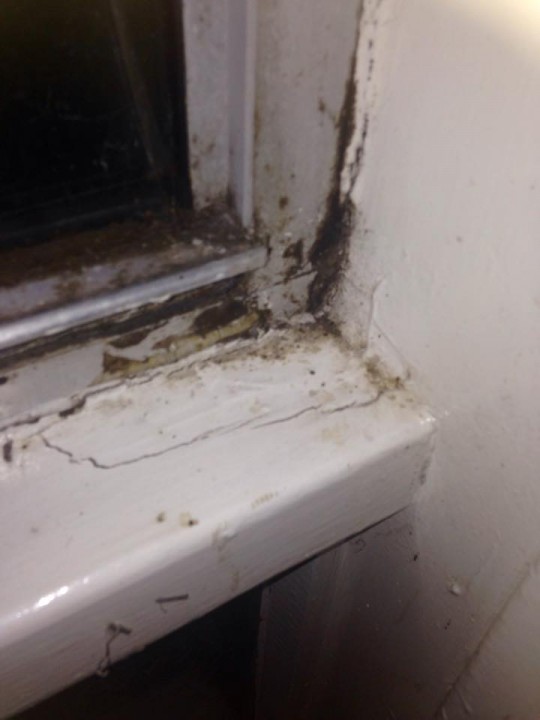 Politics student Alex, found a rat in the dining room of Eric Milner-White Court A: “I heard a rustling noise, and then out of nowhere this big grey thing scuttles across the room.

“When I finally got all my stuff out I saw that it had got into my cereal and biscuits and spread chocolate all over my stuff and covered my PlayStation in poo.”

Block Eric A will now receive around £160,000 for improvements.

But one English student said: “I don’t think this will be enough though.” 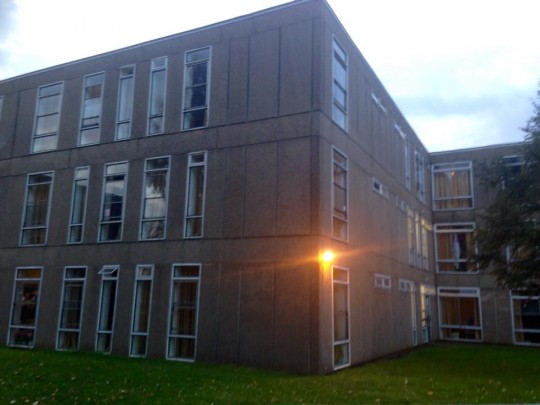 Some students would rather the university start from scratch. Alex said: “If it’s possible to tear it down and keep it cheap that would be the best option.

“For me affordability is most important.”

A University spokesman insisted: “No accommodation is neglected.”

But complaints were left ignored almost the entire year by maintenance services.

A Politics student, also in Eric A, officially emailed a complaint about his circumstances at the beginning of the year: “My room’s walls are covered in pin holes, blue tack, tape, and permanent markings on the walls. On the ceiling there is a loose tile, there is a hole in the bottom right corner of the right window (I think it might be damp), and there are various stains on the carpet.”

He said: “No one ever replied to that e-mail.” 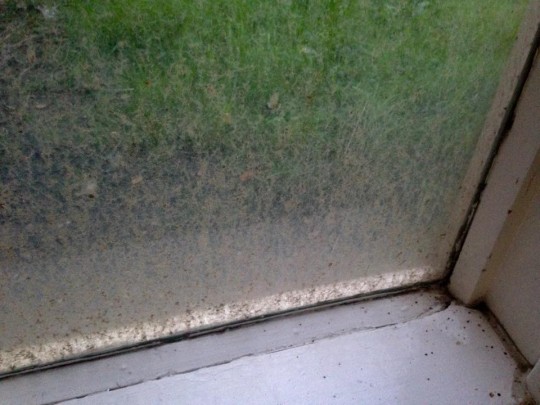 And he was not the only one to find problems reporting accommodation issues in Eric A.

Melissa, a Sociology student, said: “The online system was really unhelpful. You would report something was broken but it would take so much effort to report a problem that you would end up giving up half way.

“Every week a different fridge was broken and they just used temporary measures to fix them. I don’t think I should have been paying the amount I was for broken appliances and horrible conditions.”

Now the university boast in The Complete University Guide that they have new accommodation, Constantine College, on the way.

But they omit the fact that the cheapest room is a Premium Standard at £124.32 per week. 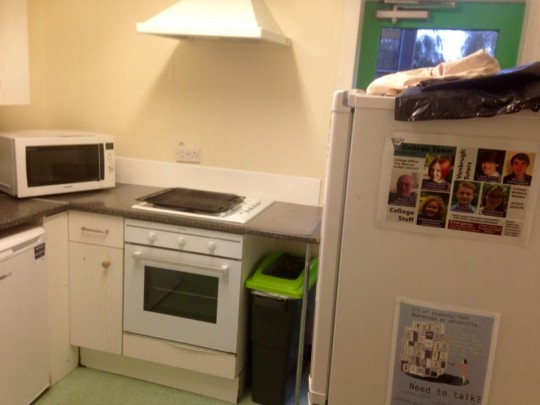 Hannah, a Masters student in Goodricke College with similar accommodation, said: “It’s very nice. It has very modern facilities and a large spacious kitchen. The bedrooms are clean and look newly furnished.”

But students who come from wealthy families who do not receive any money consider this “unfair anyway” as they would not have the bursary option, nor would they be receiving a large enough loan from Student Finance.

One Law student in Durham said: “I’m supposed to be an adult now, I don’t know why the amount my parents earn should make any difference.”

Vanbrugh College’s JCRC Chair, Michael Duncan, said: “I’m glad that the University has started to recognise that these older blocks need significant investment if they’re going to have students living in them for years to come.

“There’s still a lot more work to do, though, before the two campuses are equal.”