Apparently students at York are rubbish at spending their money wisely

In a recent survey posted by NatWest, students in York were found to be some of the least economical students in Britain,  just behind Cardiff.

Scots are the thriftiest, with both Glasgow and Edinburgh ranking 1st and 3rd.

These results were based on all the essential expenditures that the average student has “everyday essentials needed to survive while studying” – groceries, eating out, travel, and of course booze. 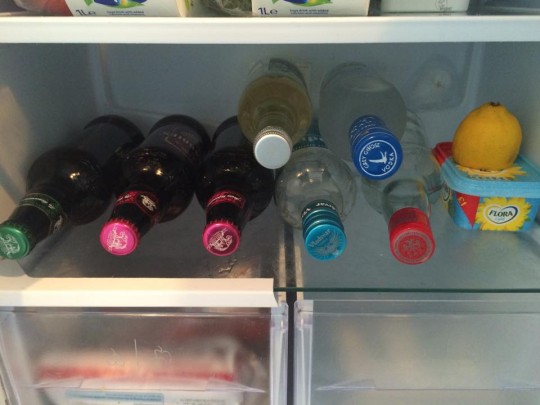 The average student fridge stocked with all the essentials

With 12 cities out of 25 spending less than £10 a week on sauce, it seems as though alcohol is not a priority when it comes to spending.

The survey said: “One area students appear that they’re being financially savvy is with spending on alcohol.”

But it seems York gained its spot at 24th due to heavy spending on drinks and nights out on the town. 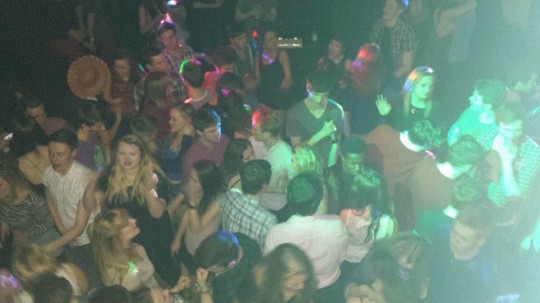 George, who studies Politics, said: “I don’t think I spend more than average, I guess I try to save my money.”

But when asked how much he spends on drinks a week, the second year said: “Probably close to £30, maybe a bit more.”

Third year Matt, who studies Psychology, claimed that on a night out he’s likely to spend anywhere from £40 to £70, especially if he’s buying rounds and going from club to club. 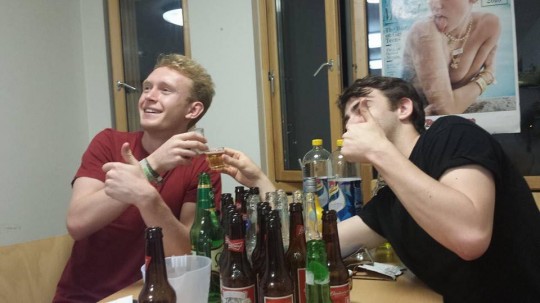 Look at all that booze

We seem to be spending at least three times the average on getting bevvied which definitely contributes to our incredibly high ranking on the Student Spending Index. 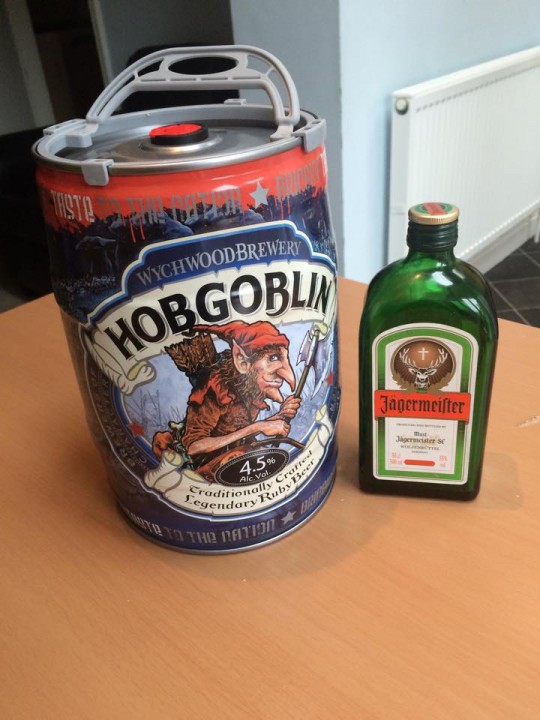 Hardly enough to last the night

York students spend a fairly average amount on groceries and eating out, and below average on transport.

Second-year Alice, reading Film & Television said: “I’d say that it’s probably average, but you can make it quite cheap for yourself with some planning and discipline.”