“Live and Loud”- YUSU’s answer to a successful Freshers concert

Even worse than last year

Following a recently-featured article on The Tab about the lack of quality and imagination at Freshers concerts, it is safe to say that our influence with the Student Union might just be at an all time high.

What it seems that YUSU have done is laid the marker down for just how out of touch with popular culture they possibly could be at this point with their line up to “Live and Loud” on Saturday.

The first thing that people will notice about the line up is how most freshers will know, at most, three of the “acts” booked to play.

In all fairness, DJ Fresh is a fairly mainstream and popular name in the world of the UK Top 40 and has had a few popular hits.

Peace, although not so present in the charts, are a very decent live band and they have been growing in popularity among the skinny jean and Converse brigade for a couple of years now.

It is not either of these acts’ musical ability or commercial success that is in question here, merely the seeming lack of knowledge of how to plan an event like this that the self-proclaimed “kings of campus” at YUSU seem all to possess.

The fact is that there is only one stage at Live and Loud and so this means that the acts perform back to back.

So if this the ordering of the line up list on the YUSU website is anything to go by, we will be having the hipster rock tones of Peace being immediately followed by the charty drum and bass of DJ Fresh. 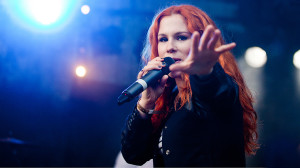 The second thing that Freshers might start to realize after this is that YUSU’s third ‘most popular act’ on stage on Saturday is not primarily known for his Disc-Jockeying abilities, but his acting skills in Game of Thrones.

At first it was thought this was a pretty rogue call even from the University, but after some research to find out who this geezer was, it was found he was a 6ft 10 inch, 38 year-old Irishman.

Who hasn’t always dreamed of what it would be like if Hagrid liked to scratch vinyl? Kristian Nairn is most definitely the ‘one to watch’ on Saturday night.

But after these acts the line up starts to get very thin on the ground. Nobody seems to be talking about them, because you probably haven’t even heard of them. I’ll let those lucky students with tickets make the casting vote on them after their performances. Lets move on. 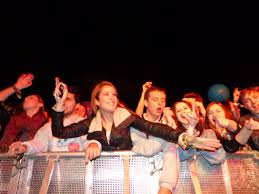 Having said all this however, YUSU’s ramming together of this many clashing acts and genres could be forgiven almost completely if they hadn’t organised this concert quite so much like a pair of overprotective middle aged parents, arranging their daughter’s 15th birthday party on a Saturday night in term time.

It’s obvious of course Freshers are definitely going to be lured into an event with the promise of “face painting, a photo booth” and “fireworks over the lake.”

When speaking to students about the matter, the feeling was pretty mutual. One 1st year Philosophy student commented eloquently that the line up was “gash” and a 2nd year English Lit student said she’d “rather attend one of those Saturday night events at Courtyard than go to Live and Loud again.”

The least YUSU could do for these poor, exhausted freshers is to relax the security at the entrances and allow the poor buggers to fuck themselves up so monumentally that there is absolutely no chance of them remembering a thing come the morning. 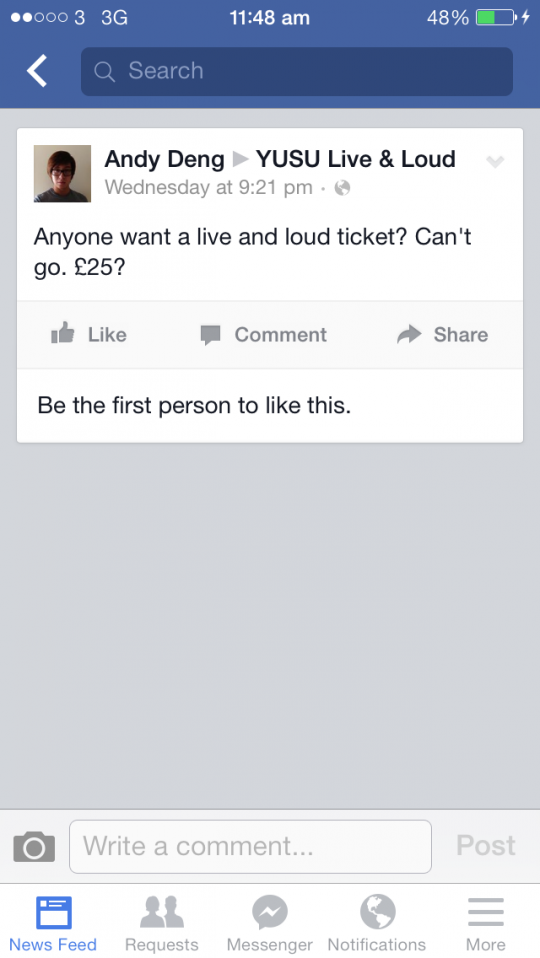 One of the more academically gifted freshers making the logical decision.

My advice to all you freshers overall then is to sack this yet another overpriced, under-par YUSU- organised event off and stay in on Saturday night.

Order a Dominos, buy a bottle of Nisa wine and settle down with Claudia Winkleman for a night of sequins and satin.

The wine and pizza will be significantly cheaper than the extortionate £30 Live and Loud ticket and you have the added bonus of not having to queue to take a piss all evening. Result.