What your college will, most definitely, say about you

Choosing a college moulds your reputation from day one – whether you like it or not.

But the minute you choose you will be branded with a stereotype by everyone else.

Unfortunately for some though, Freshers will have already made their college choices by now… 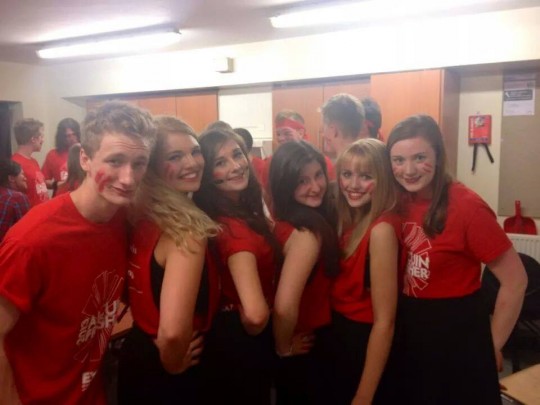 Thank God this list is done alphabetically and not by relevance, otherwise Alcuin would be sadly be a shoe in for the relegation spot.

It can be summed up very easily just by looking at its geographical location on campus, sandwiched between the library and science block.

The residents you find in this part of the York microcosm will spend the majority of time in these three places.

A very rare presence on nights out, it might be the only college whose population is set never to fluctuate after an evening on the pull.

Some Alcuin students might well argue with this, but you would have to find one and actually talk to them first.

If Alcuin was a York night out:  N/A 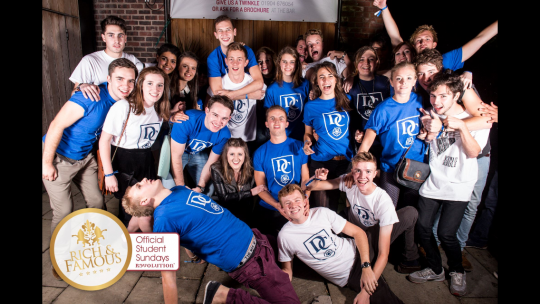 In short, a glorified and definitely uglier version of a public school boarding house.

You may find the architecture makes you outwardly depressed, but don’t worry as you will most likely find someone whose dad could get you a city internship lurking round the next corner, smoking a rollie and wondering why they aren’t at Newcastle or Exeter with all their friends.

Obviously like any boarding house, Derwent has a large presence on the night out and on the sports field, but is sadly let down by the view that many hold that they are better than the other colleges.

Choosing Derwent as your college does not cover up the fact that you were constantly on the edge of the ‘cool crowd’ at school, it merely reinforces to everyone else around you.

If Derwent was a York night out: Wednesday Night Salvation. (Drunken jocks in stupid outfits) 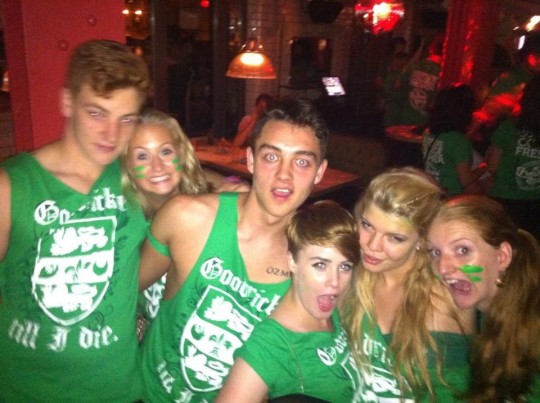 Sun’s out guns out. In the North of England. In October. At night.

If you have chosen one of these two colleges you are either one of two things: wealthy, picking the expensive and more swanky accommodation. Or stupid, as you have fatally overlooked the fact that these newly build colleges are located on Hes East.

This can really only be described as a ghost town, very similar in fact to a post-1981 Chernobyl.

You will most likely have friends in other colleges but see them only twice a term as the sheer effort required to get to campus is enough to tire out Peter North.

But the fact that Hes East students need to outlet some of stress that inevitably comes from living such insular lives, and this twinned with their juxtaposed large bank accounts and small intellects, makes them wonderful targets on a night out.

If Goodricke and Langwith were a York night out: Sunday Revs. (good facility, but expensive and too many attempting to look “Rich and Famous.”) 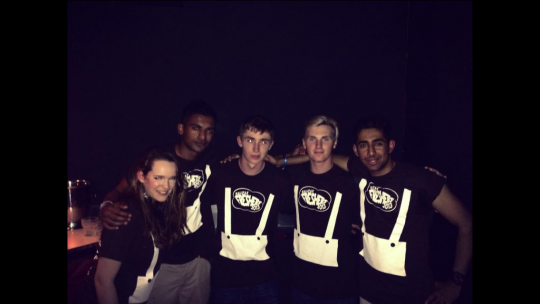 The classic “promise I’m not a painter, it’s just the t-shirt,” pick up line.

There are two types of people of end up in Halifax. Firstly the people who were ‘randomly’ put there through clearing and any rejects who get kicked out of the colleges through the year.

Halifax, in true Salvation Army style, really will take anything. On the other hand, the people who chose to be put in a college with pretty shoddy accommodation, no college bar and special ‘quiet accommodation’ through their own volition, must be avoided like avian flu.

However, much like the Salvation Army again, there are occasionally anomalies lurking in the depths of Halifax, they are normally so far away from the rest of campus that they failed to get noticed by the other colleges until at least halfway through the academic year.

If Halifax was a York night out: Willow. (Cheap and grotty. A haven for people who got are banned from the nice(r) places.) 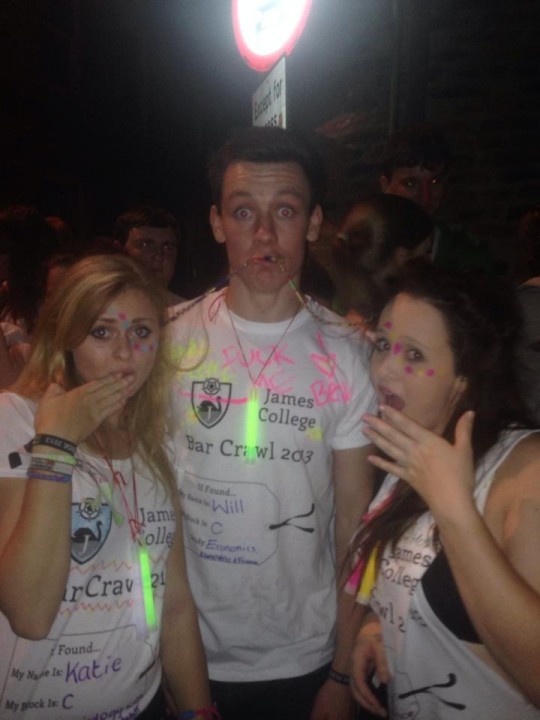 Blowing two girls at freshers. Someone cuff that legend.

Does what it says on the tin. One of the more pleasant colleges to be a part of with swanky modern rooms, the delights of a cocktail bar in the form of “The Lounge” and the sports centre only a stone’s throw away.

James is a nice place to be but sadly doesn’t stand out for anything in particular. Always happy to accept second place in academia, sports and social pursuits, James will always remain the ‘nice guy’ of colleges.

This attitude can be seen reflected in its students. When walking through James late at night, one will never hear the familiar muffled basslines of pre-drinks, never the naughty smell of Ganja coming from the bushes.

Just a couple of average guys walking at a normal pace through the college, clad in River Island from head to toe, fresh from two pints of lager and a packet of ready salted crisps at the pub, talking at normal volumes about the latest Game of Thrones episode.

Nice guys, just never anything to write home about.

If James was a York night out: Thursday night Tokyo (never the best night out of the week, expensive drinks and always a very mediocre crowd.) 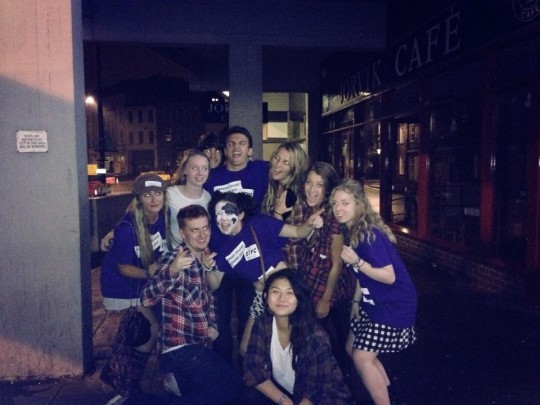 A strange mix once again. The disparity of accommodation in Vanburgh sets the tone for the sheer variety of beings to be found in sloping around the middle of campus.

The difference in quality of housing seen between Eric Milner Court and Barbara Scott Court can only be related to when driving into the centre of Johannesburg through the surrounding shanty towns. The students in Vanburgh do seem to mirror this variety.

It is supposed to be known as the ‘musical college’ on campus and so I guess they would win an inter-college X Factor, if there was ever to be one of course…

There is also the feeling that Vanburgh is always a little forgotten when it comes to social pursuits and that if someone expended some time and energy, it could actually be quite a cool college.

However, the fleeting nature of first year means that by the time this has been realised, it’s far too late and you’re already doomed to live with the bunch of oddballs that you live with now somewhere on Hull Road.