Just graduated? London will suck out your soul and your money

Heading for the Big Smoke? Turn around. You can’t afford it and you’re not even welcome

The photos and toe-curling #graduation statuses are, thank god, petering out. But now the times can only get grimmer.

As hordes of fresh-faced young things celebrated by blithely frittering their student flat deposits on mojitos and mushrooms at SGP last weekend, a sorry future awaits.

The heatwave will soon break, the psilocybin will wear off – and so will the naïve hopefulness. 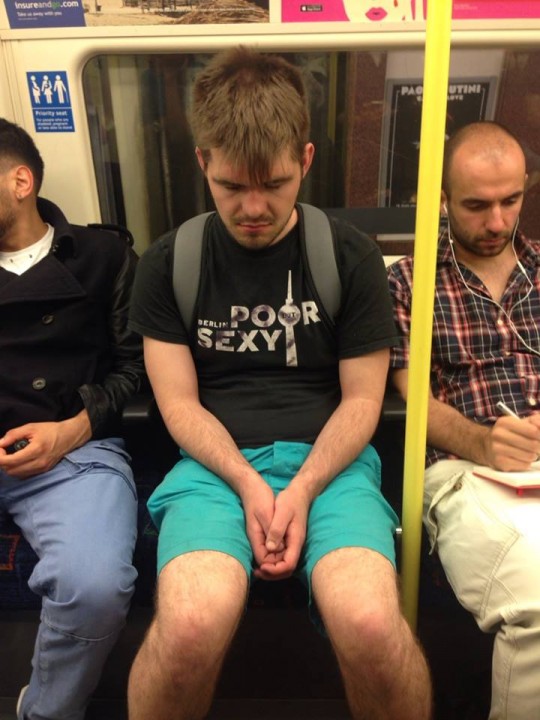 Only one of these things is true

This autumn, London will absorb its perennial onslaught of 2:1-brandishing grads – but there is no place for most of them anymore.

Unless, that is, their parents have a few grand a month to drop so they can work on internships like this one at Chatham House.

Yes, I know it’s a non profit NGO, but really – three months, five days a week, unpaid? No one except the jammiest of Parsons Green newbies could possibly sustain that kind of lifestyle – unless they’re moonlighting till the point of death. 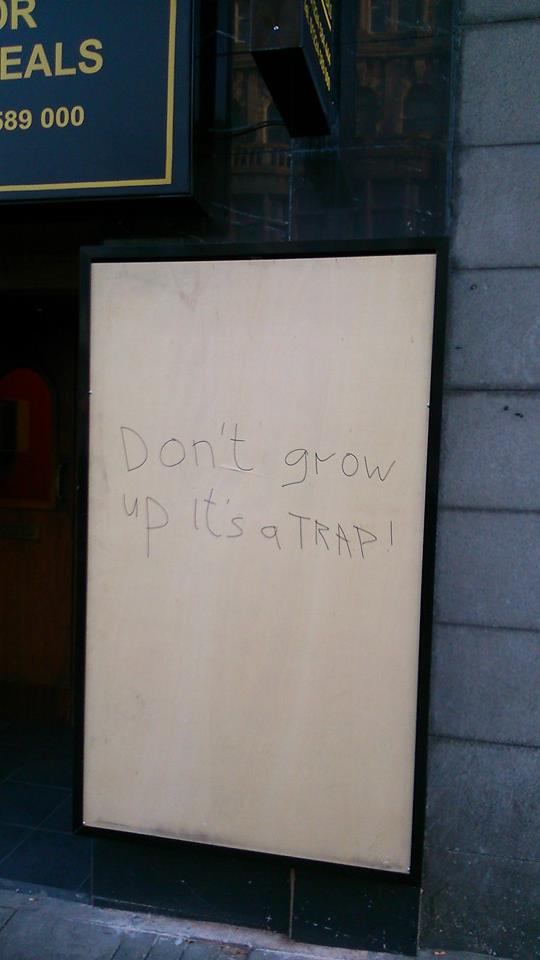 Wise words from someone London spat out

If you manage to land a paid one, it’ll only be after a full metal jacket assessment fortnight involving interminable ice-breakers and a Takeshi style obstacle course. You’ll then realise you’re basically a bastardised photocopier guy, except the real one is being paid more than you. And you’re supposed to be the one with the thirty grand degree. Pissed.

The average graduate – who’s not saddled by one of these preposterous schemes – begins their time in London going around spouting some vaguely bohemian bullshit about their novel-writing, arty, social media-led career aspirations.

Give them time. Soon – clear-eyed, near-homeless and dejected – you’ll witness them say stuff like this:

Depressing. This person, and many others, are and will be resigning themselves to the fact there is no time to artily fuck around anymore.

Either go corporate or go home – and there won’t be a home to go to, because you can’t afford to live there.

As the wayfarers are scooped up off the pavements and sent packing to Leytonstone, never to return, what do we have left? Uber, cocaine (delivered, with loyalty cards) and Chiltern Firehouse. 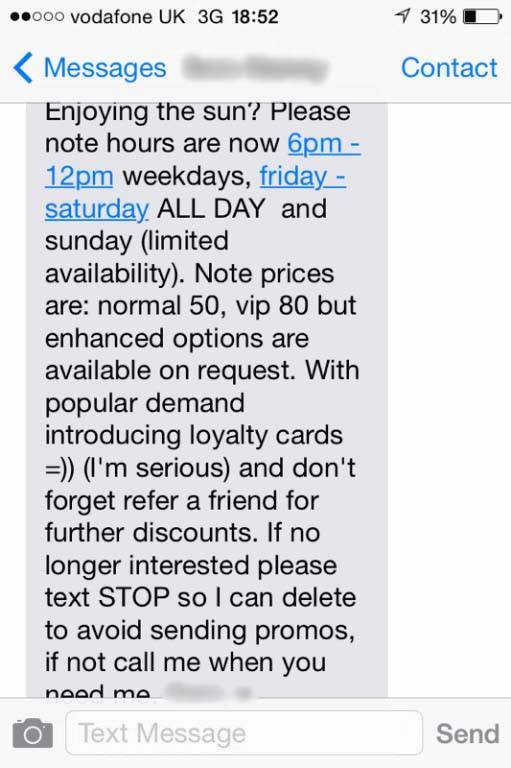 London is becoming ever more insular, retreating into its restaurant bathrooms with chrome shelving, its Instagram boxes and black cabs — the crawl spaces of the rich.

The experience is numbing. The city has anaesthetised itself, gradually suffocating behind its tinted windows. 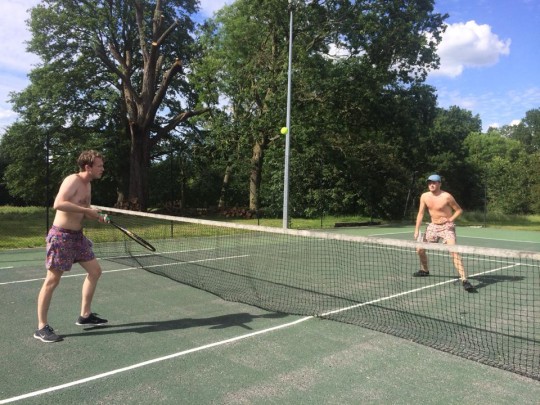 Tennis in London is a game for the rich and famous

Zone by zone, London is shunning out its precious time wasters – and it’ll cost them an arm and a leg to come back, if they’re at all planning on using their Oyster cards.

Many young Londoners remain incessantly cheerful about their shitty new digs in Zone 12: “It’s only a bus and 40 minutes on the Overground and then you’re in London Bridge!”

Don’t listen. Do you really want to waste your youth trundling down the DLR for hours on end? Subjecting the young and hopeful to the suburban horrors of the commute “into town” is a crime in itself. 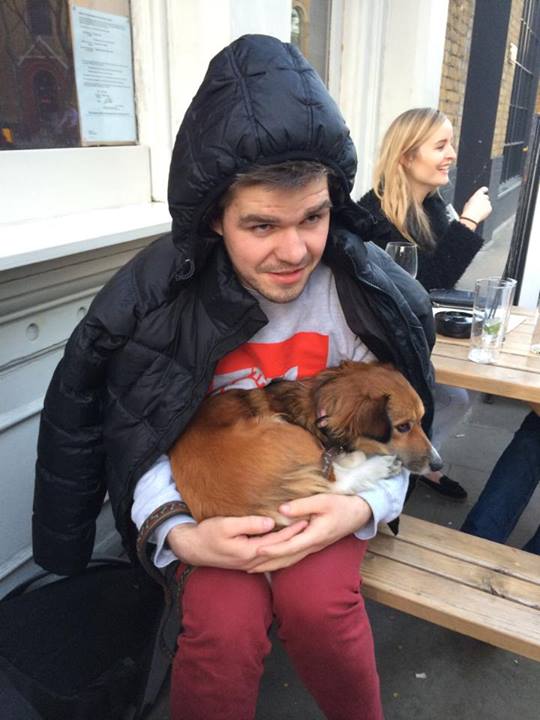 Some graduates are forced to beg for pints

Most hard-up young grads can’t afford the tube, anyway. Gee Linford-Grayson, Women’s Officer for the LSE, ranted to The Tab:

“I have to cycle from my flat in Whitechapel to my job at American Apparel. It’s an eighty minute round trip. Most days I get fucking catcalled by Royal Mail drivers.”

She has unwittingly surmised everything that is wrong with being young, well-educated and living in London today. Marginalised further and further away from the centre, forced on to two wheels by Bojo-led inflation, wolfwhistled at by privatisation — and lets not even start on American Apparel.

We should all get out of here, now. Let’s start a commune in Devon – anything.

You’re not welcome in your own capital, so begin your adult life elsewhere — and don’t come back till you’re rich and famous.