Police are hunting a man who punched a female student in the face THREE TIMES in the early hours of Monday.

The incident occurred on Lawrence Street, and CCTV images have been released of a man in connection with the assault. 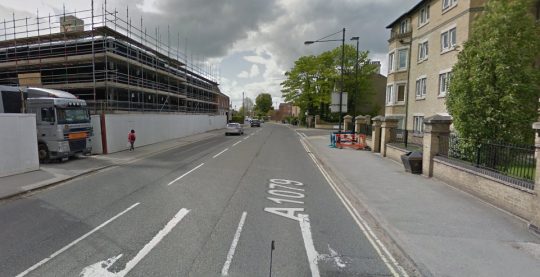 A 21 year old female archeology student was punched three times. She was not seriously injured and later treated at York hospital.

At present there is believed to be no current danger to students in the area, but police have urged anyone with information to come forward immediately. 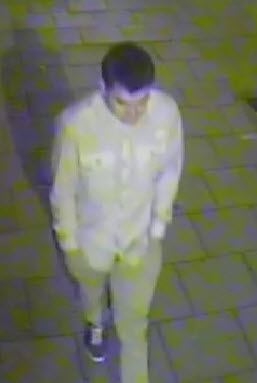 The man was wearing cream chinos and a white collared shirt.

Anyone with information or who recognises the man should phone police on 101, email YorkCID@northyorkshire.pnn.police.uk or phone Crimestoppers anonymously on 0800 555111.