The line-ups have been released for the summer ball, but many aren’t impressed. This is what you could’ve spent your money on…

TC – the popular dubstep artist – once released a track entitled “Where’s my money?”, which is a thought that’s been nagging the minds of every York University student since Student President Kallum Taylor released the acts for York University’s end of year Summer Ball. 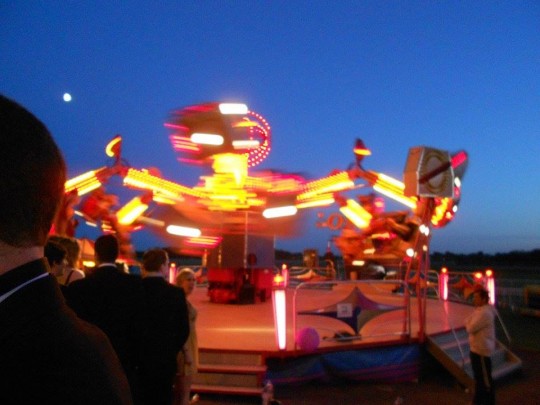 Ok, previous years haven’t surpassed expectations either, with the likes of Tinchy Stryder in 2013 and Dionne Bromfield (who?) in 2011. But being presented with Twin Atlantic, Vintage Trouble (who again?) and the one hit wonder that is MNEK, York students have been wallowing in self-pity of the £70 they have spent on a couple of mediocre bands and a three course meal. Which according to past students could have equally been matched by a slap up down the local…

So to those who have purchased a one way ticket to what I’d like to call York’s great Summer-Ball’s up, here’s proof of the wonders you could have been experiencing with that £70 instead. 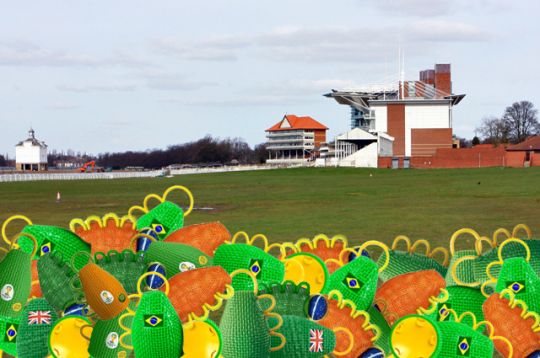 In 2010 South-Africa introduced to the world the Vuvuzela, an instrument of manifest irritation. Brazil has risen to the challenge of most annoying musical instrument to present to us the Caxirola, a maraca with the sound of radio static.

If you to want to be grooving along to the ‘official’ sound of the World Cup then that £70 spent listening to Twin Atlantic’s ‘Heart and Soul’ can be invested in the form of 35 of these musical beasts.

2) Return fights from Manchester to Barcelona (£63) 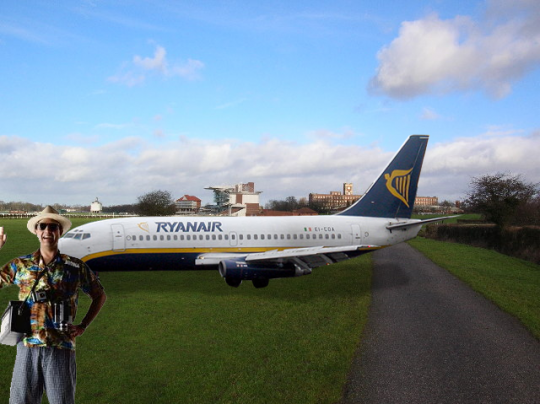 Good ol’ Ryan Air have once again surpassed expectation with return flights currently available for a five day mini-break to the sun-drenched hotspot that is Barcelona.

When faced with the decision of listening to Vintage Trouble’s unknown discography or soaking up Gaudi’s architecture, tucking into tapas and relaxing in Spanish sunshine, its clear Barcelona will be facing an imminent invasion from York’s student population. 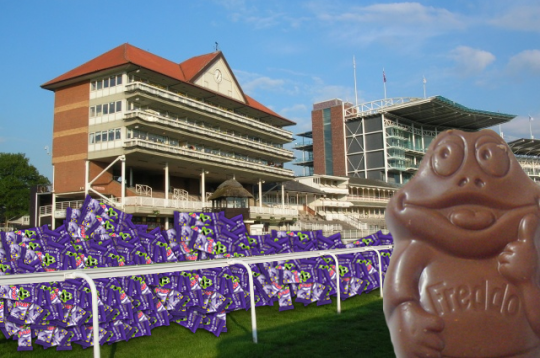 While the humble Freddo-bar has suffered extortionate inflation from its 10p price tag days, at 20p a bar you can still invest in some childhood memories by purchasing 350 of these for the same price of a Summer Ball ticket.

Head on over to your local One-stop or Jet Garage and have Freddo ease your sorrows away by comforting your Summer Ball woes. 350 of these little frogs will provide you with company that outshines the shockingly average boy band standard of Twin Atlantic. 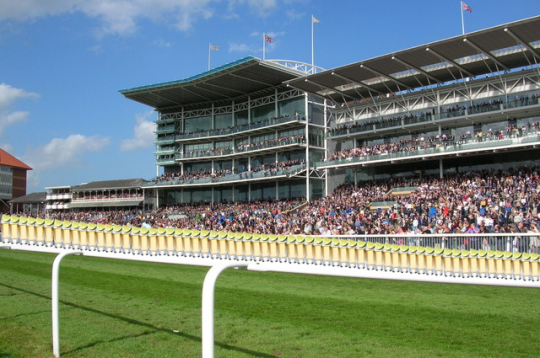 If your paramount concern is drowning your sorrows over the magnitude of this balls-up then you can snap up 70 shots for £1 each at York’s best Cantonese restaurant turn disco that is Willow. Your £70 in Willow will offer you true value for money, providing you with not only loads of drink but complemented by free prawn crackers.

Get grooving to some real pop and pulling out the most outrageous of moves and you’ll have a night that easily surpasses what is on offer at York’s racecourse this year. 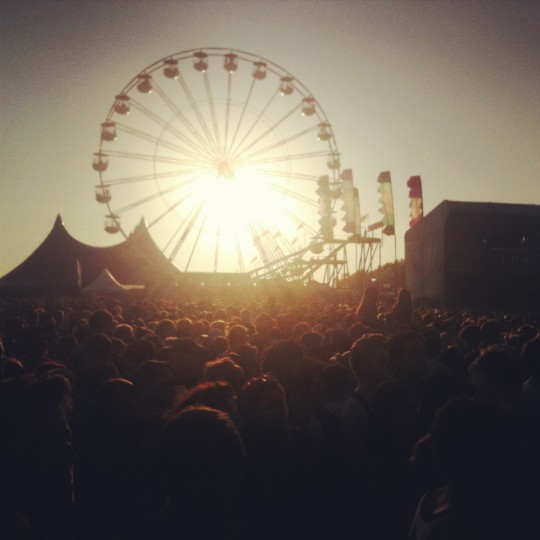 Why destroy yourself listening to the most mediocre of British pop when you could’ve soaked up the sounds of Snoop Dogg, Disclosure, Clean Bandit and Bastille at Parklife? While Saturday tickets sell out almost instantly, a Sunday day pass was only £49.50, meaning your extra £20 savings can go on essential booze and festival merchandise.

Witness for a snippet of Summer-Ball’s price tag a true festival line up where you can be seen jamming to artists who you can actually sing along to. 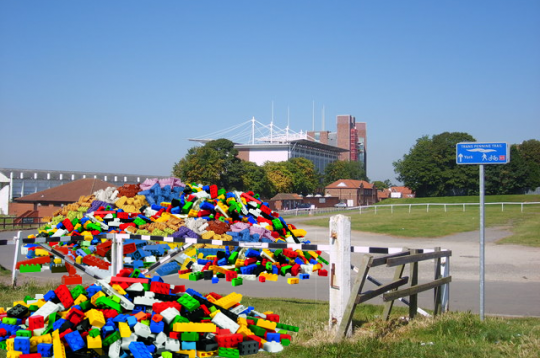 Create an alternative to Summer Ball by building your own model paradise courtesy of Lego. With over 2,000 pieces of these building blocks available for your £70 you can forget the dullness of Summer Ball by channelling your artistic flair and constructing a (better) substitute.

Featuring accessories and customisable figurines, you can rest assured the characters of this world will beat those performing at this years Summer Ball. Endless colourful fun awaits with these plastic bad boys. 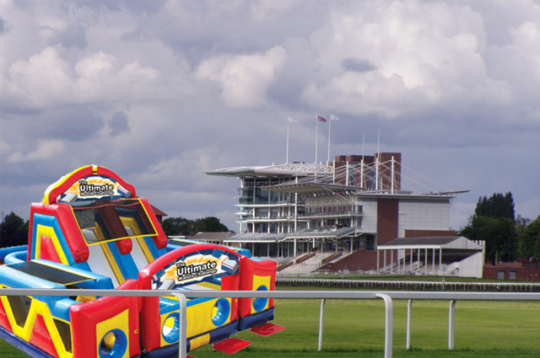 The Summer Ball may offer rides and amusements, but why wait in a queue when you can hire your own bouncy castle from as little as £40? Whether your preference is traversing challenging slopes or descending down slides, Bouncing 4 Fun are a local business where you can hire your very own private inflatable.

Set up one of these bad boys in your garden and you’ll have your very own gala that surpasses the spinning teacups on offer at the Summer Ball. Undoubtedly a new party essential, the bouncy castle is the beacon necessary to symbolise your status as the ultimate raver.