‘All I Ever Wanted was Basshunter’ said no one ever

Things will be kicking off in Derwent college on the 9th of June as several ‘great’ headliners will ‘delight’ the students of York University for Project D.

Basshunter, amongst other Artfully Dodgy acts such as Mausi and DJ Paul PBH (which we can only assume stands for Poor But Happy) will shape what the Derwent Ent Reps label as “the party you’ve only dreamed about”… when you were 12. 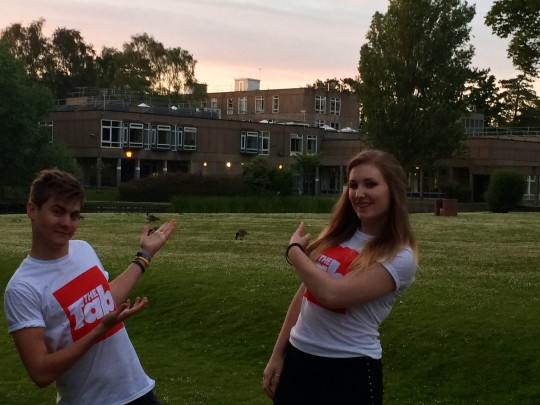 York students will find themselves down a rabbit hole of 2008, reminiscing Obama’s election, a time when Madonna was a mere 50, and chatting to strangers on Omegle.

As nostalgia sweeps over ticket holders, some students can’t wait to watch their “guilty pleasure” take to the stage. However others hate the idea of reliving the old cheesy days, and cleverly adapt the Basshunter classic to “‘Now You’re Gone’… Stay there!”

According to the Facebook event page, Project D will run from 9.30pm till “very late” (probably about 2am then). 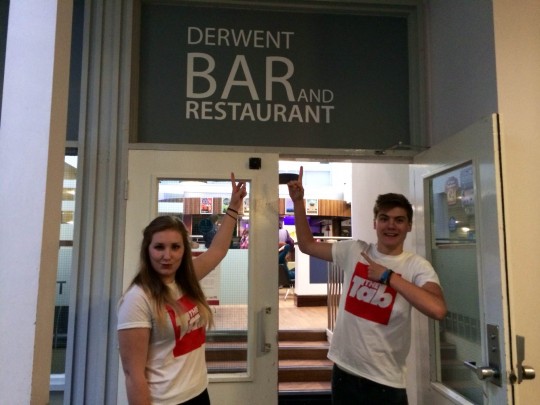 It is promised to get “rowdier” (damn those gosling antics), “raunchier” (hope you’ve all got your Project D condoms ready for the D) and “louder than anything you’ve seen in York so far. That is a promise.” Can we pinky swear?

Laden with activities that are proven to be the perfect match for students and alcohol; Project D will have Shisha tents that are guaranteed to have longer waits than 2am Willow queues, drunken bouncy castles with complimentary chunder, photo-booths to rake in the Facebook likes and a paddling pool, which we assume is the lake, because no night is complete without a tetanus shot. 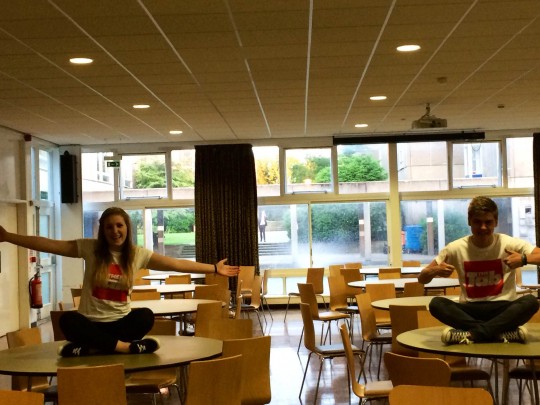 To top it all off, daytime events at Project D have had to be cancelled as noise levels must be kept to a minimum during the last exams. It was a great idea to have a “post-exams-blow-out” during exams, then. At least the organisers decided to check the dates before creating the event; it’s not like one of the organisers has an exam on that day too…oh wait…

So Project D looks like it will be the biggest night of the year, if the low budget promo-video is anything to go by. But then again, its the cheesy music, decorations that have been made an hour in advance, and the resulting compulsive need to drink too many snake-bites that give Derwent events their charm. They’re probably what made us all choose Derwent College to begin with. And hey, at least we have an end of year party! Looking at you Alcuin, looking at you.