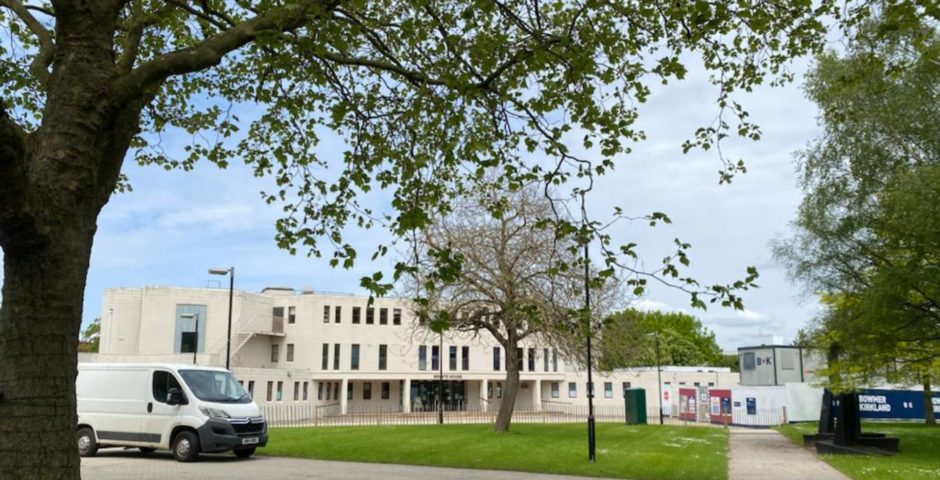 Sam Whitaker died at his hall of residence on June 6th

The University of Warwick has confirmed the death of Sam Whitaker, who died last Monday (June 6th).

Sam, a first year student, was reported to have died in his on-campus accomodation, Bluebell.

On Monday evening, witnesses reported that a helicopter landed at the scene, before leaving shortly after 8pm.

There were also sights of ambulances and paramedics, along with numerous police cars.

An email sent by the Department of Computer Science confirmed Sam’s death on the 7th of June.

Sam studied Computer Science but also took a module in Philosophy. Both departments have informed their students of this incident.

In the email to students, the Department of Computer Science wrote: “We’re very sorry to inform you that the University has been made aware of the sad death of Sam Whitaker, one of our first year MEng Computer Science students, last night. This is very sad news, and may come as a shock especially to those who knew Sam.”