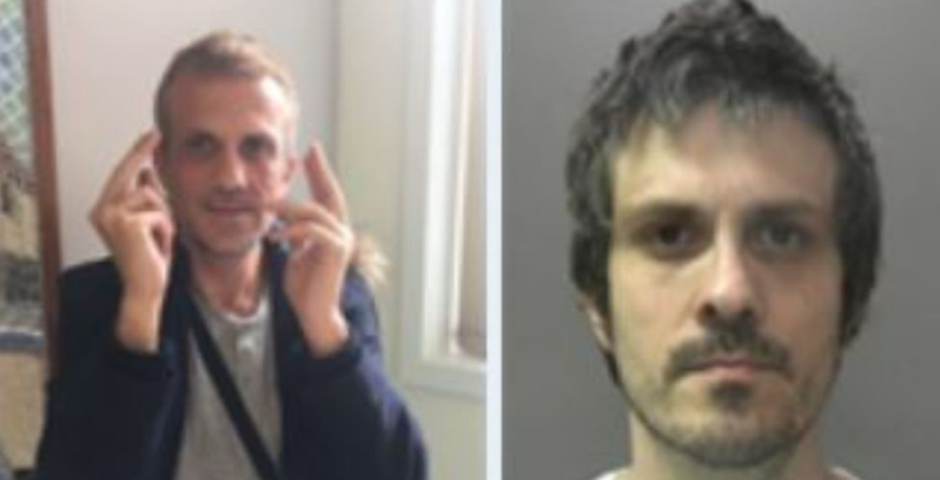 Body of man last seen on Warwick campus has been found

The body of a man last seen on the University of Warwick campus has been found by police officers.

Anthony Treadgold, a 44-year-old from Canley, Coventry was last seen on 31st October on the uni campus, near Lynchgate Court. According to West Midlands police, information from a member of the public helped them find the body near to Westwood Heath Lane on Friday 19th November.

A police spokesperson said: “A formal identification is still yet to take place, but his family has been informed of this very sad news.”

Earlier this week, Treadgold’s mother made an appeal for him to contact his family or for any information on his whereabouts. Susan Gutteridge said the last time she spoke to her son, he said he was “going to heaven” and turned his phone off.

His family explained his depression had become worse since Gutteridge’s brain tumour diagnosis and the death of a relative.