They said ‘antisemitism is not up for debate’

President of Warwick Jewish Israeli Society, Angus Taylor, told the Warwick Tab that its members feel "sad that the university has chosen to side with antisemites and not Jewish students”, following accusations that a Warwick professor spread antisemitic ideas in lectures.

A spokesperson for the university told The Jewish News: “The researcher concerned sees these assertions as a misrepresentation of her lecture and that those assertions do not include significant context in regard to the matters under discussion.

“There was considerable opportunity during that lecture, and in the following seminars, to discuss and debate what was presented in their totality. Indeed, such discussion and debate is actively encouraged though no such issues were raised at that time.

"Warwick is committed to ensuring a working and learning environment in which all university members, staff and students, are treated fairly and with dignity and respect.” 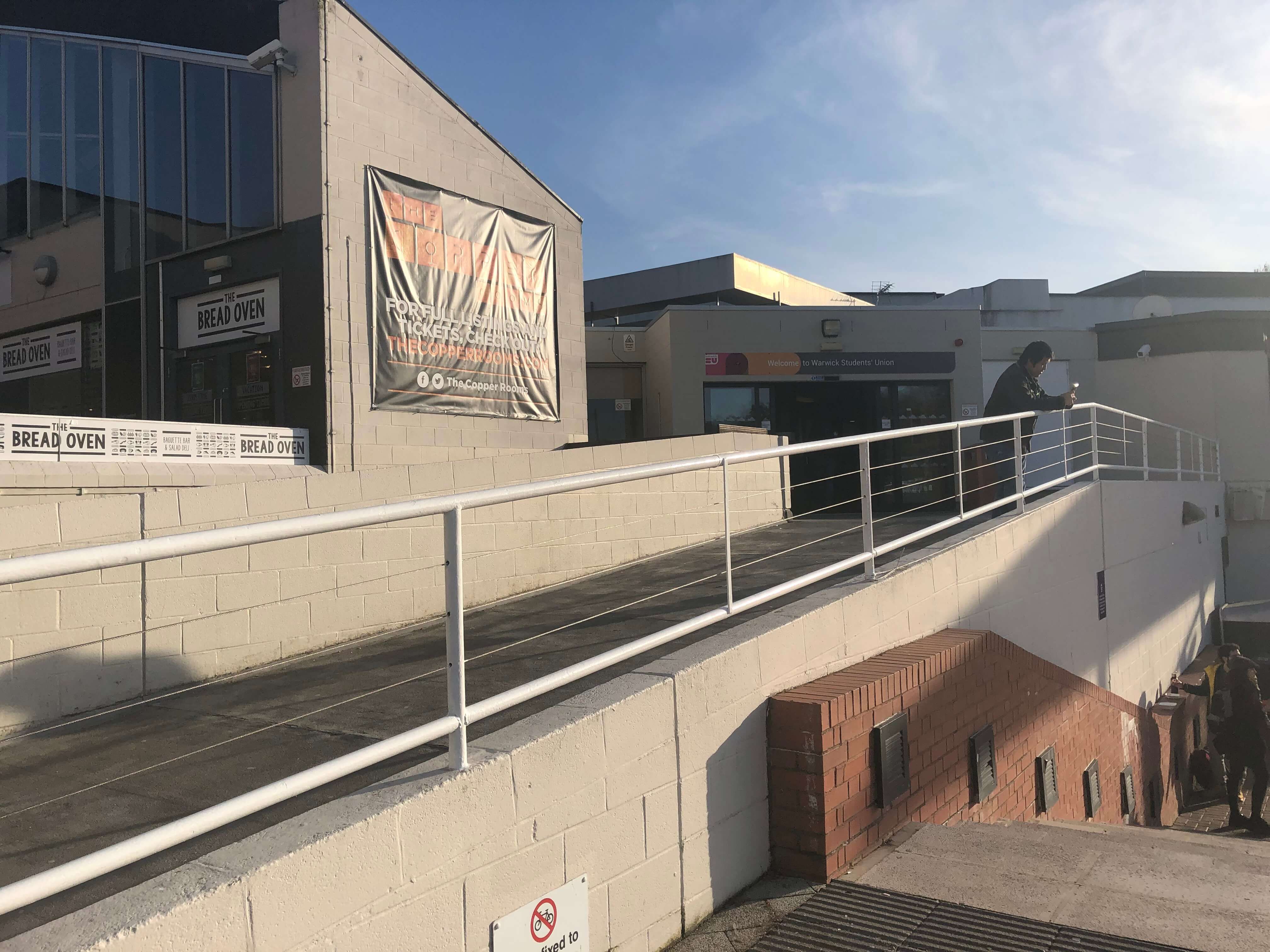 Angus Taylor's full response to the university's statement reads: "The statement from the University of Warwick's spokesperson is a shameful dereliction of its responsibility to protect Jewish students.

"At no point within the statement is there any acknowledgement of the concern held by Jewish students with the antisemitic content within Dr Osuri’s lecture. They have chosen instead to suggest that this should have been the subject of ‘debate’ in the following seminars.

"Antisemitism is not up for debate. It is for Jewish people to define what is and is not antisemitism, not academics or students in seminar rooms. This demonstrates a lack of sensitivity to the experiences of those affected by antisemitism, seemingly blaming the victims for not being prepared to debate it.

"The spokesperson’s suggestion that ‘no formal complaints’ were raised is totally false. A formal complaint was sent to the University on Wednesday and they have actually responded to it.

"We are very sad that the University has chosen to side with antisemites and not Jewish students.” 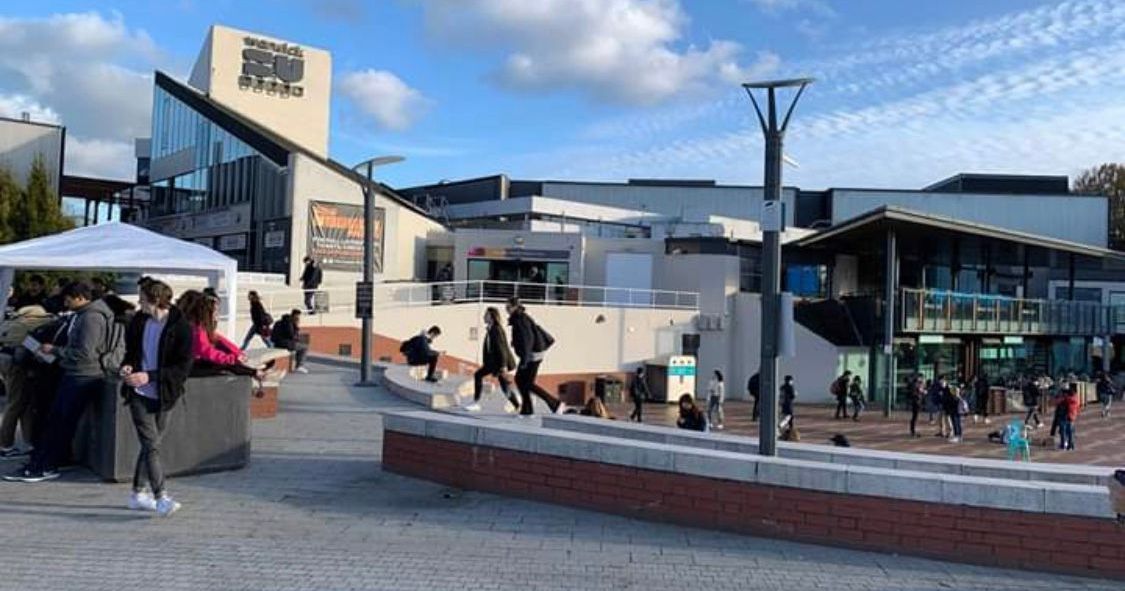 The University has since issued another statement, and told The Warwick Tab: "We checked with a number of people, including the researcher herself, before replying to the initial enquiry from a journalist, none of whom had received a complaint in relation to this matter at that time.

"I understand that a formal complaint was submitted to the university today and that will now be reviewed in line with our Student Complaints Resolution Procedure and you will understand that that now means that we cannot say anything further until those procedures are concluded."