Which classic Halloween costume is your Warwick halls?

Time for look fang-tastic for Halloween

Listen up, ghouls and boys – we have you covered for costume ideas that will leave you looking absolutley wicked*! And the best part? They're all based on which Warwick halls you reside in, so there's almost no effort required!

Scroll on if you dare…

*And prepare yourself because there's gonna be plenty of spooky puns

Let's throw it all the way back to the Halloween of 2016, where literally everyone was dressing up as Harley Quinn. "But why Bluebell?" you ask. Simple: Quinn's "Daddy's little monster" top.

What? All joke(r)s aside – The bank of D.A.D shelling out for your swanky Bluebell pad is about as monstrous as it gets.

Think about it. Claycroft is literally located in the woods. Grab a wooden basket and pop on a red cape, and you'll look right at home.

Bonus: you can skip back to your accommodation after a big Halloween night out and no one will even think you're drunk – just in character. 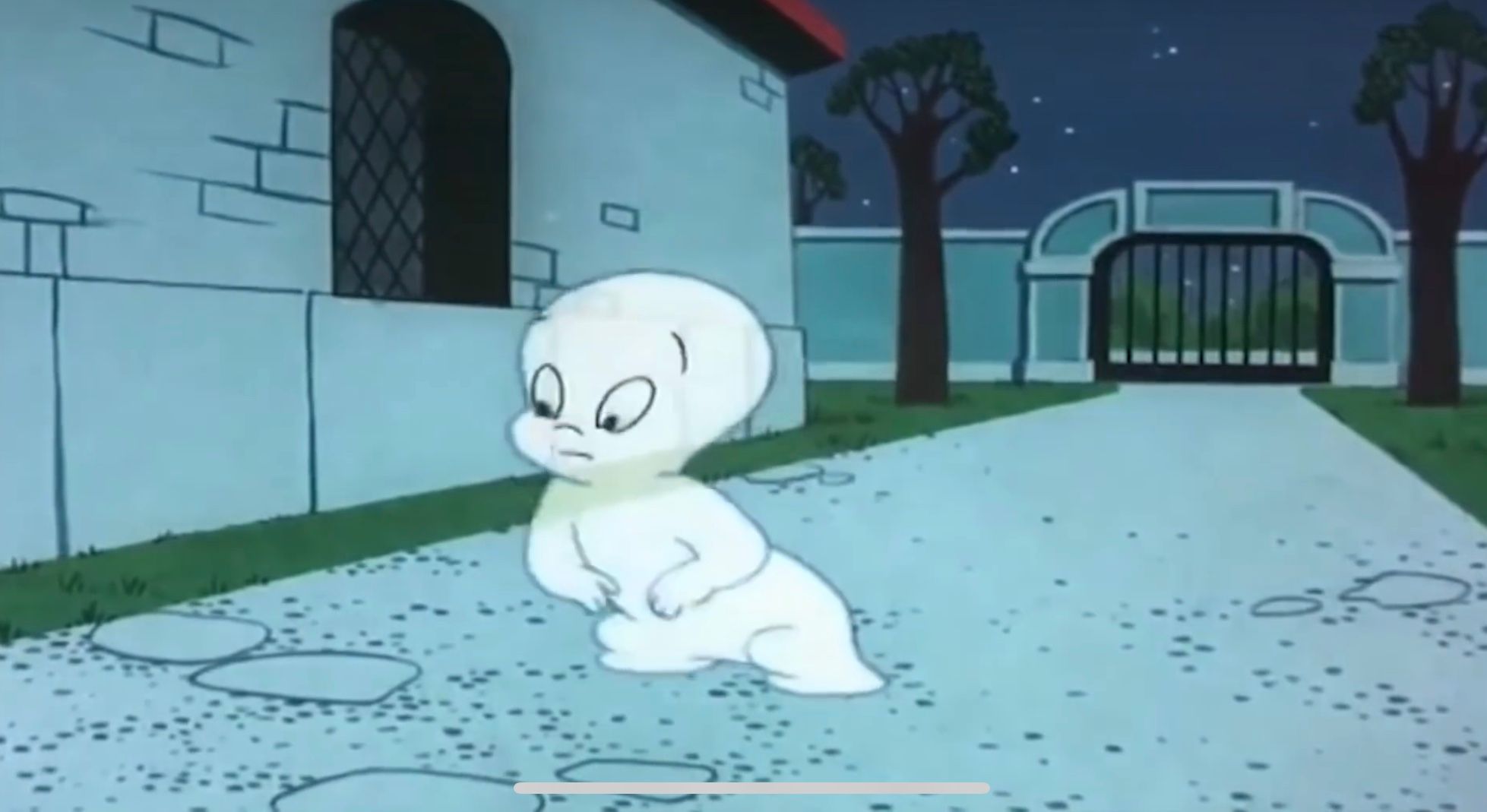 Have you ever really seen Cryfield? Do you even know where it is? In fact have you ever laid eyes on a Cryfield resident?

If you answered "no", "nope", and "absolutley not", then you'll understand this costume choice. Not that it matters: even if you do meet someone from Cryfield you'll almost certainly never see them again. It's almost like… like… they are ghosts?!

You'll be a legit skeleton by the time you trek from central campus all the way to Westwood. It's no Skele-fun, you'll be so skele-done.

The obvious choice? We really were creative with this one. Black Swan doesn't need much explaining as it is basically a horror movie but the relationship between Heronbank and Lakeside is much like Nina and Lily – no one really knows what's happening. 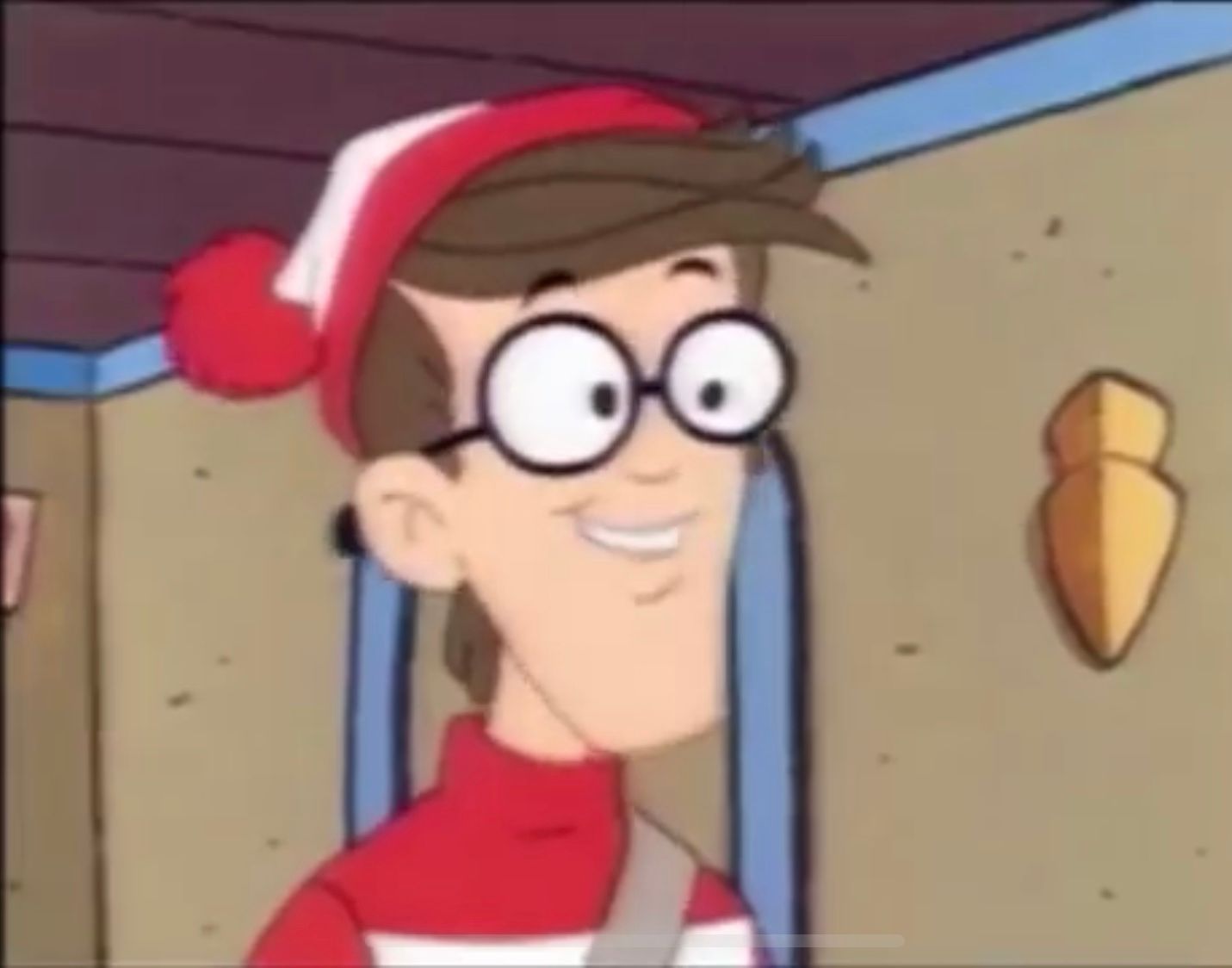 "Where's Whitefields?" would be a more appropriate question. It's situated on central campus, but it takes a keen eye to spot it. Or maybe you have seen it but the truly hideous exterior made you repress the memory?

The dark circles under your eyes from lack of sleep are already sorted if you're from Rootes (and you are probably already dead tired). To be honest, this one is a no brainer and requires very little dead-ication – so for all those stumbling into their 9AM lectures after a night out, you can just say that you're are still in character. 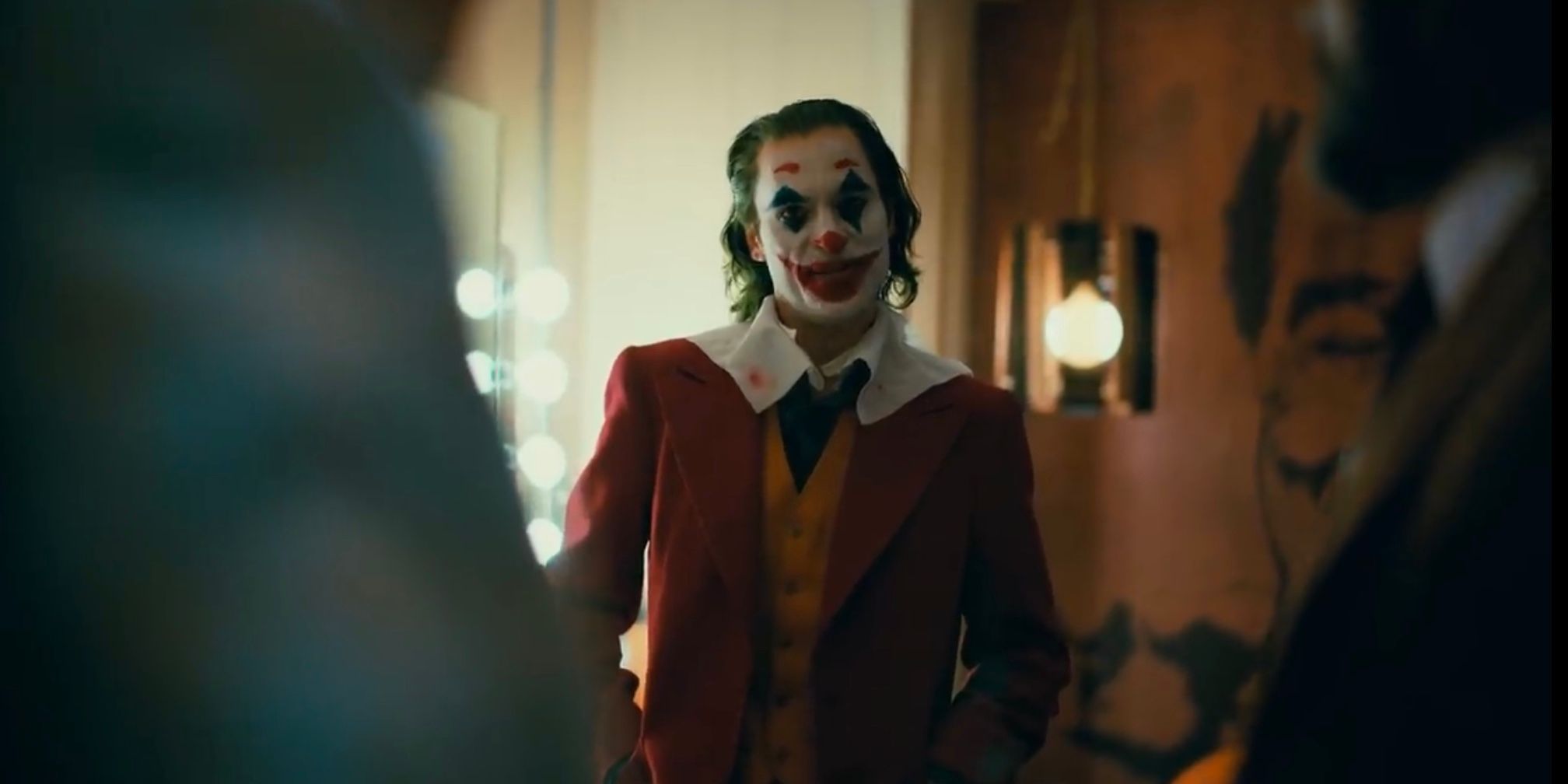 The clown prince of crime for the biggest joke on campus. Someone must have been having a grand old laugh when they decided to place your accommodation that far away.

Ha, ha, ha – enjoy getting your steps in.

A cruel character for the cruel fact that you ended up in tocil. But on a real note, as far as villainous character go, Cruella De Vil is just kind of "meh" – and so is Tocil. Sorry 'bout it.

And there you have it! Everything you need to know to look fang-tabulous this Halloween… Stay spooky!