Now that all you freshers have settled into you're accomodation, we are looking for some sympathy. Yes, it's time to run down 10 real life struggles of living in the village of Lakeside. We're talking, walking, wildlife and the off chance of a wild night. So continue reading to realise the STRUGGLE . IS . REAL!

Rootes might have noisy neighbours who party all night, but at least they'll never be woken up by the sound of geese. I'm afraid that the same thing can't be said for Lakeside. If you live here, you'll wake up to the siren sound of geese every single day. And dont even think that you'll be able to sleep through it – These geese are obnoxiously loud.

I know, it sounds ridiculous. But the gangs of geese that hang about outside Lakeside have earned their notoriety. They are big, scary and wickedly vicious. But don't worry, no one will judge you for taking a massive detour to avoid them. Probably because they're doing the exact same thing.

3. Your flat will always be a mixed bag of personalities:

Rootes is known for having the party people and Bluebell is known for having all the richest kids on campus, but Lakeside is known for having… who? We're made up of the most random mix of people, ranging from party animals to total recluses. Some are even convinced that they only have two flatmates because they've never seen the others. And no matter what you put on your personality survey before joining uni, you can bet we're the pick 'n mix of accommodation.

Listen up. A short stroll to the Oculus has never killed anyone. In fact, it's ridiculous that we're even told how "far away" Lakeside is, considering that most people haven't the faintest clue where it is.

5. The walk to Cannon Park:

Fine. You've got us here. We live in the furthest accommodation from Cannon Park. Although it only takes about 25 minutes, we hate to admit that we envy those in Claycroft.

The trek is so long that our best bet is to either get the campus shuttle bus, uber, or face defeat and let Tesco deliver your bits for the week.

passing my knowledge and experience to warwick offer holders. They must know that Tesco is far from Heronbank and that ducks are loud!

6. We are the furthest from Westwood:

How's the walk to the postroom? Impossible. And if you do any sport? You had best be prepared to bring your hiking boots to those Westwood pitches!

7. The expansive range of… wildlife:

Although (thankfully) never inside, seeing a rat run in front of you on the way back from campus isn't great. But, I mean, we live in the middle of a field, so there's not much you can do. And I guess if you turn your head and squint just right, they could be considered cute?*

*Joking! But they're better than geese. 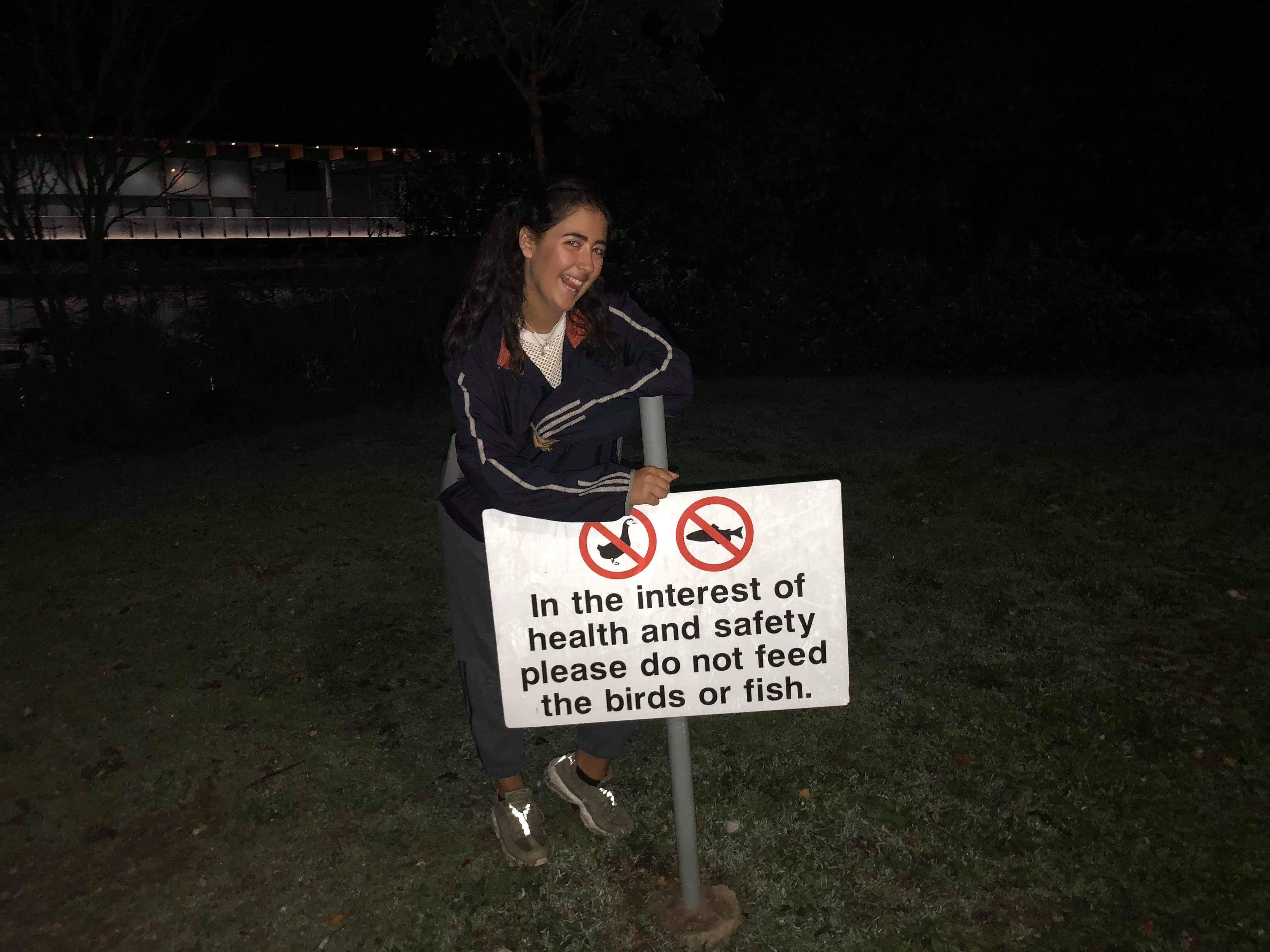 Surely, how many times can the fire alarm go off in one day?!! #heronbank

9. The chances of getting a view are slim:

10. Getting home from a night out:

Anyone in the Lakeside Village can admit to getting a ride from central campus once because "that walk " after a couple pints of purple is an absolute killer. We've seen drunken bike rides, piggy backs and even a push in the trolley that gets left around the village. Anything to get you to your bed, I suppose. 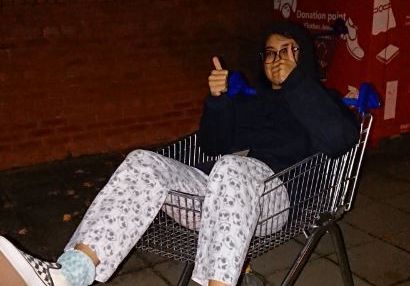 So there you have it: all the reasons why Lakeside village really is testing! To all the Freshers next year: although we like to complain, it is probably one of the best places to live on campus…and we came third in Hall Wars so ha ha ha