Queuing for the U1: An idiot’s guide

It’s not that hard people

Every morning and every night the same thing happens again and again. The bus starts to pull up to its stop, causing forty or more dull-eyed students to surge forward.

The bus stops. The doors open. Passengers squeeze their way past the giant hoard of overgrown children that are blocking their exit. Then, once the U1 has dumped its load the students, en masse, charge forward. Feet are trampled. Elbows are sent flying. Stagecoach smart cards are held in grips like iron as the students desperately fight their way to the driver.

Why does it have to be this way?

I get it. Buses have a tendency to be late… or explode.

Nobody wants to have to wait for an indeterminate amount of time at their stop, especially if they have a seminar or, God forbid, an exam to get to in the morning. Maybe I'm just being fussy. That being said, what does it honestly say about our University as a whole, if we can't even stand in line for a bus without it turning into some mad and uncivilized rush?

To help put an end to this unpleasantness, I have devised an ingenious step by step guideline for people to follow:

Get to your stop half an hour before you have to. 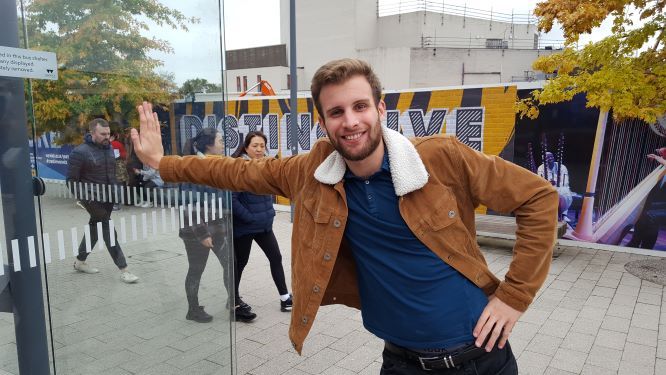 I've only been waiting for half an hour.

Let's say you have a dreaded 9.00 am seminar. It takes about 25-30 minutes to bus from Leam. So, get to your stop for 8.00 am. Yes, it's difficult. Yes, if the bus is early, you might end up with a bit of spare time on campus. At least you won't have your schedule ruined by one late bus.

Wait until the bus has reached your STOP before moving forward. 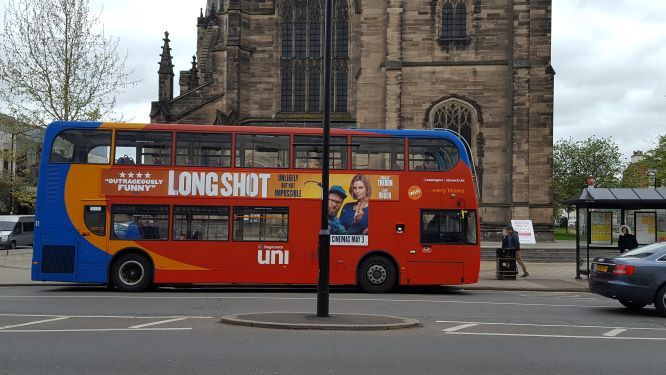 Admittedly, this instruction is harder and will only work if E V E R Y O N E follows suit. I promise though, it will make you and your fellow students look more dignified than if you all just charge forward like headless chickens.

Let the bus doors open and, for the love of God, let the departing passengers actually get off the bus before you dive forward.

Let's be real. Until they get off, you 'ain't getting on.

Line up and proceed to board your bus slowly.

It's not hard. There will most likely be seats available whether you stampede for a place or not and like I said, it doesn't hurt to stand sometimes.

I promise, if everyone just follows these simple instructions then queuing for the bus won't be such a nightmare! So who's with me?