It will be released on the 28th May

BBC Three are releasing a documentary about the Warwick group chat scandal.

Titled the "Warwick Uni Rape Chat scandal", the description of the documentary explains that "those at the centre of the Warwick University rape chat scandal reveal new details about what went on behind closed doors, in a story that is far from over."

The story first broke a year ago, when screenshots were obtained by The Tab and the Boar.

Messages in the chat included "Rape her friends too" and "go wild and rape 100 freshers."

The Tab then published further screenshots of the chat which included messages such as "she looks like a rape victim."

Following this the identity of some of the boys in the chat were revealed by The Tab.

The 11 boys were then suspended temporarily. However, it was revealed in November that the university had backtracked on their punishment, with six of the boys returning to campus. 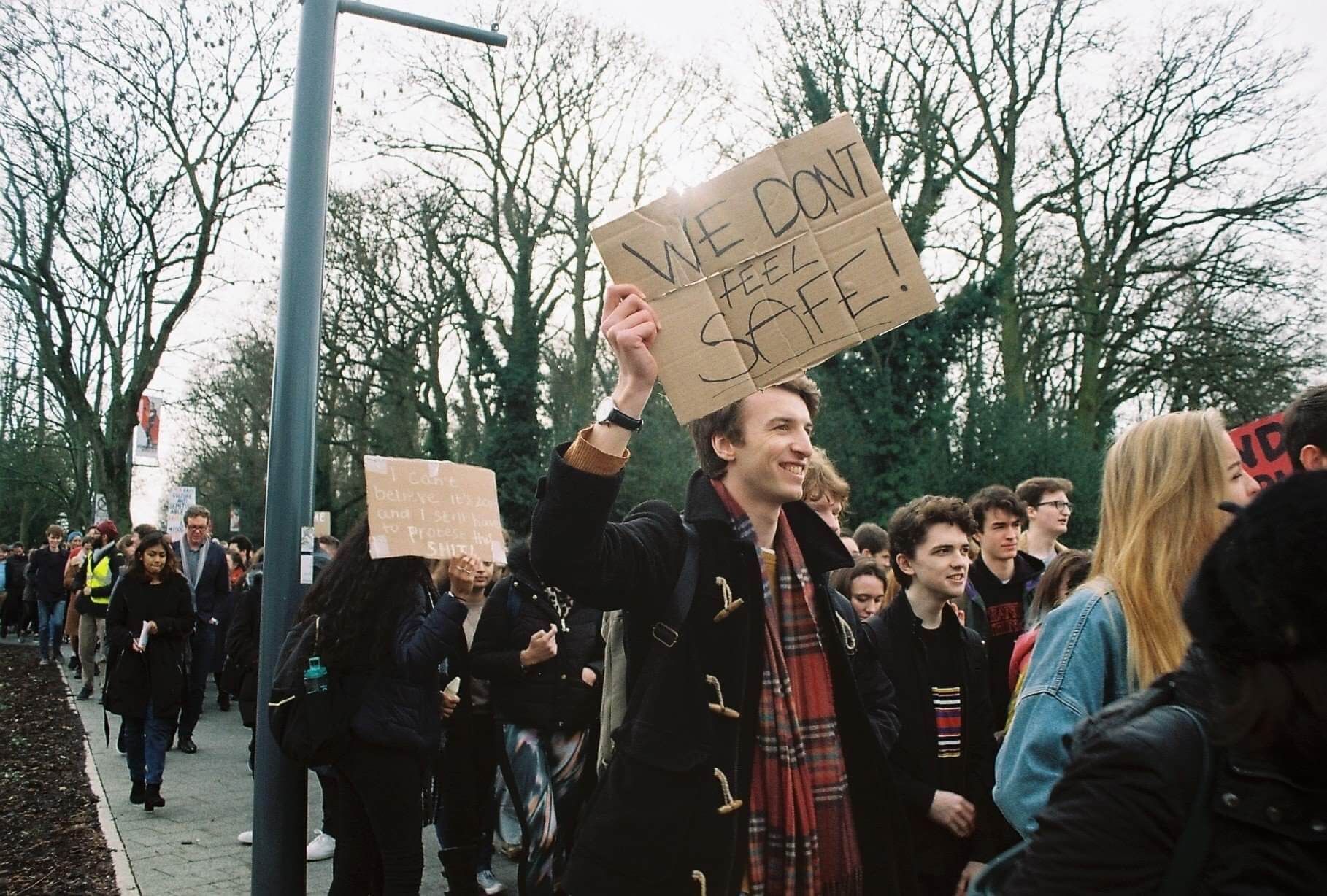 This news was followed by the revelation that a second group chat had been made, in which some of the boys made comments such as "Let's do it all again."

Students actively protested against the decision of the university in February of this year, especially following the news that Peter Dunn, Warwick's Press and Media Relations Officer had been in charge of the investigation against the boys.

Following great student and staff pressure and the circulation of a hashtag: #ShameOnYouWarwick, the university made the decision for the boys not to return to campus.

The BBC Three documentary which is set to air next week explains that there is still however much more to the story.

• ‘She looks like a rape victim’: Here are even more rape threat messages from the Warwick boys group chat