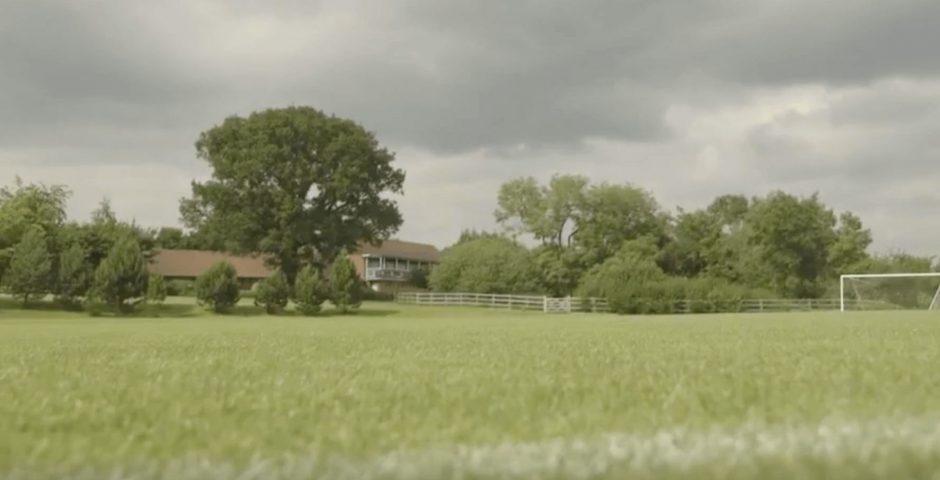 A Warwick student, who was found guilty of rape by a University major disciplinary committee, was allowed to represent the University in a Varsity match.

An investigation by The Boar reveals that the University hearing, which had 'proven' the male student guilty of rape charges, took place nine months after an initial report of the incident.

The charges, which were 'proven' on the 14th February, did not affect the students precautionary suspension until the 4th March.

As a result the male student continued to use campus facilities and represent Warwick University in Warwick's annual Varsity match.

The male student has since been expelled by the University. However, the student who reported the incident was not consulted about the investigation dates, which were subject to delay.

As a result, on the 14th February when the investigation took place the sexual violence advisor who had been supporting her was out of the country. She also revealed that she had to chase the University to find out information about the investigation.

The complainant was initially provided with no legal support despite promises from the University. The accused student did however have lawyers who represented him to the university.

After pressure from members of the female student's department at the uni, she was provided with a lawyer, but one who would not provide legal advice on the uni's procedures.

It was revealed that "medical evidence usually reserved for criminal trials was submitted and used as part of the University’s investigation. This evidence was also shared with the accused student’s representatives after the female student gave her consent."

The University responded to allowing the student to represent Warwick in the Varsity match, saying: “…there is an ongoing external, independent review into our student disciplinary and appeals process and it would be inappropriate to comment further on the current processes until that review is complete. All those who were involved in this particular case have had a chance to make comments to the review and if they have not done so can still make their comments on this page which remain open until May 3rd."