The fire was caused by ‘poor housekeeping’

In the early hours of Friday morning, the West Midlands Fire Service was called out to tend to a kitchen fire in one of the halls of residence on the Westwood campus, as revealed on CoventryLive.

Crew members from both Coventry and Canley fire services arrived at the site to put out the fire, which had spread throughout the kitchen.

According to the West Midlands Fire Service's recent tweet, no one was hurt, but it seems that some severe damage was made to the kitchen, with parts of the ceiling, walls and fixtures all affected by the fire.

Further, the West Midlands Fire Service's Facebook page stated that the cause of the fire was a build up of grease on the oven extractor, or in other words, a serious lack of cleaning.

The WMFS are urging people to check their filters in order to prevent such events from happening again, stating that "good house keeping can prevent fires". 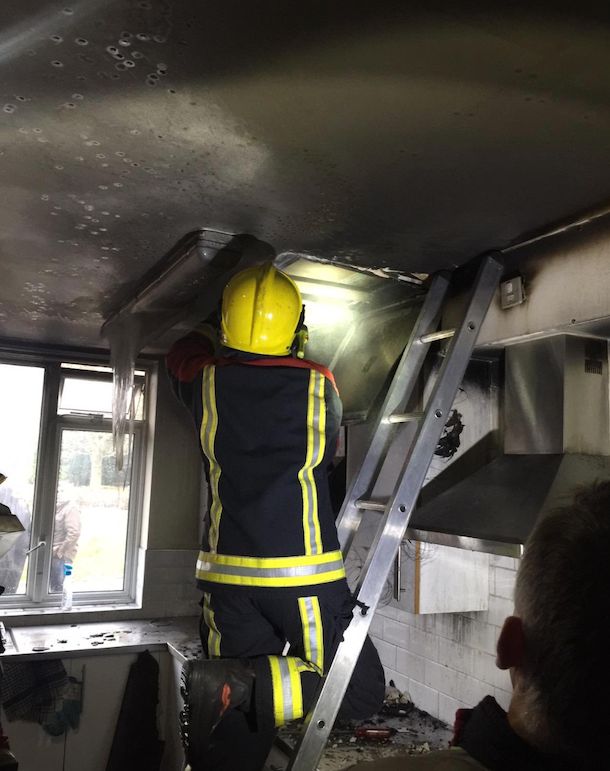