A 24-year-old Warwick graduate, who had moved to Spain in October 2018, has sadly died in a car crash.

Keren Brody was killed while on a road trip in Madrid, where she was pursuing her "dream career" as an interpreter. Ms Brody had already worked in France for two years before coming to Warwick to study. She graduated in July with first class honours.

Ms Brody died after a bus collided with the car she was in. She was taken to hospital but died of her injuries.

Since news of her death, tributes have flooded in on social media.

A close friend of Keren described how “anyone who spent five minutes with Keren will know how special she was." 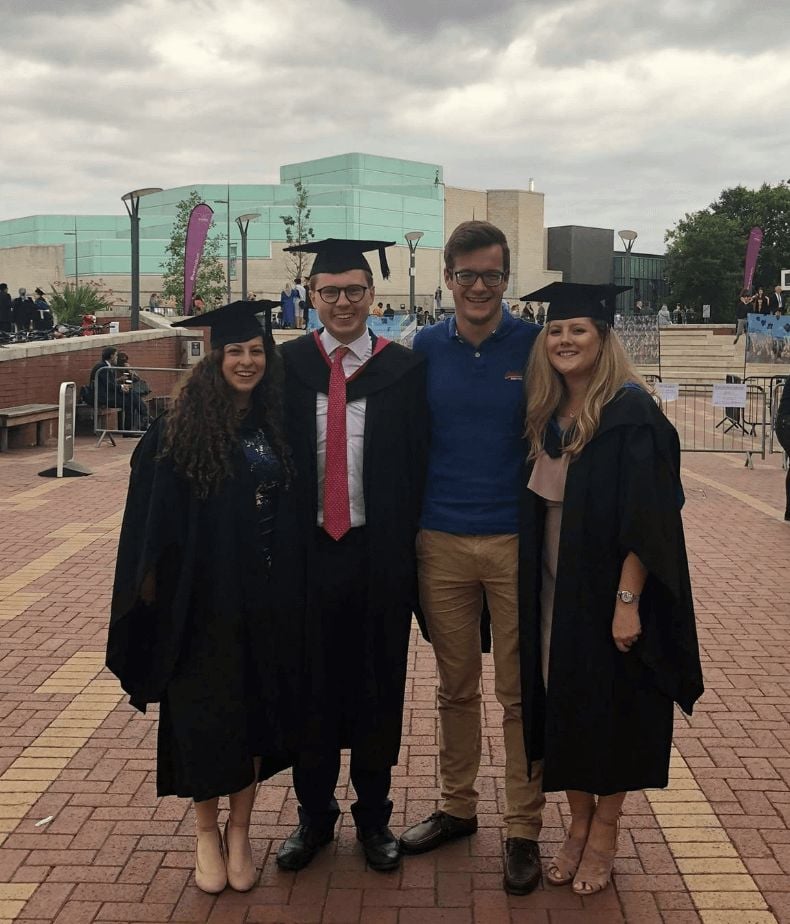 “Her endless enthusiasm for the things that she loved was infectious and her trademark squeal of delight is the happiest sound I have ever known.”

Curiositea will be holding tribute to Keren's memory on the 12th February, Keren's birthday. Curiositea also have a memory book in which they are encouraging people to write their memories of Keren in.

One of her friends said: "It is wildly unfair that a person with such potential, such zest for life, and who brightened the lives of those around her to such an extent should be taken from the world before she had a chance to make a stamp on it.

"Words will never do justice to how much of a joy she was to be around. She was sharply intelligent, wonderfully sweet and she always made sure people knew that they were loved."

Her family have asked for privacy at this time, whilst they arrange for Keren's funeral in Israel. They have given permission for her friends to pay tribute to her.

Ms Brody is due to be laid to rest under a tree in Israel near where her grandmother is buried.