So we've said a big thank u, next to 2018 – the year that ended with people blindfolding themselves in the name of Netflix's Bird Box. Let's move on, shall we?

In an attempt to prevent 2019 from going equally as south as the latter, we've compiled a concise list of New Year's resolutions to help you on your way.

1. To wake up early enough to actually get a seat in library

Stumbling off the U1 arriving at campus some point after 2pm? No thanks. Not this year. Catch me in the lib at 9am, bitches. 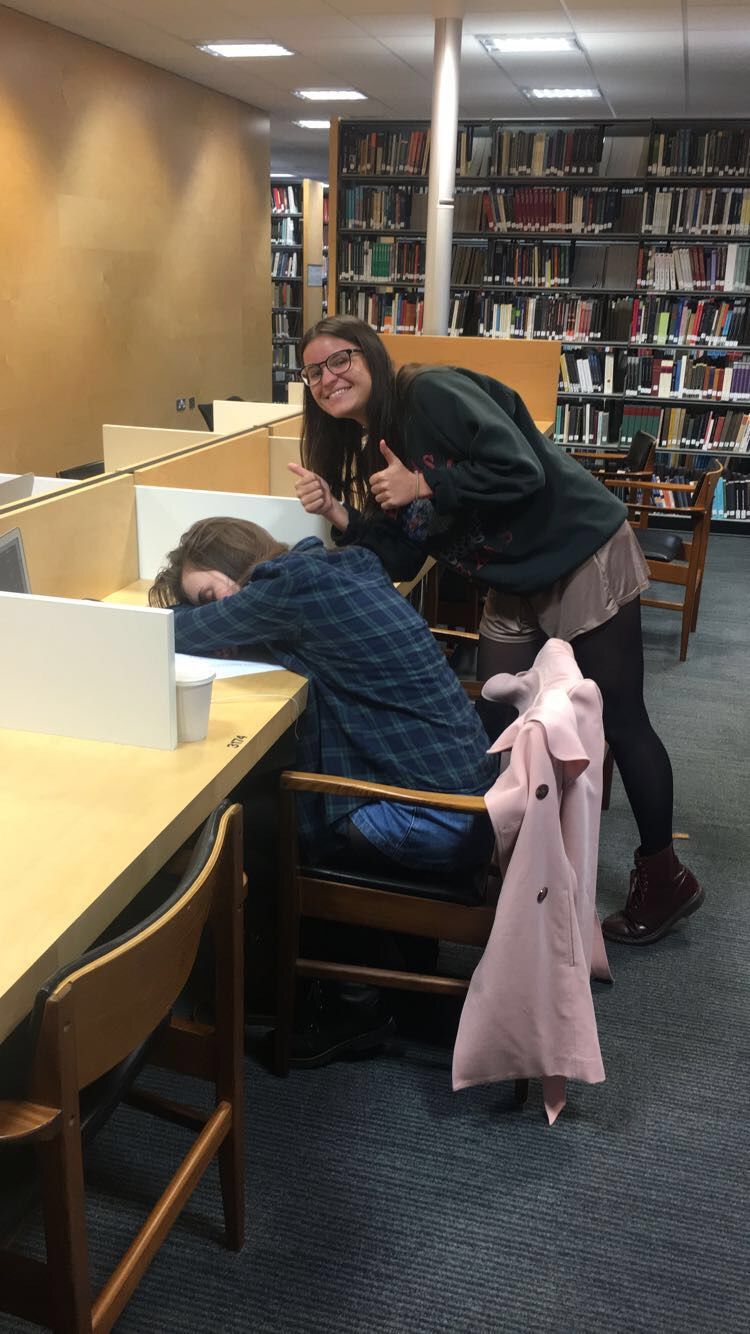 No rest for the wicked!

2. To limit oneself to just one Bread Oven per week

We know. This is a tricky one. Bread Oven has enough delicious sandwich varieties for you to have a different filling every day for an entire month. But beggars can't be choosers, folks. Save your pennies for that Vialli's you're going to need later.

3. Not to waste 50 percent of my life queuing for SMACK IT'S NOT WORTH IT!

4. To buy Access tickets well in advance instead of paying £30 for resale

5. To embrace Stagecoach and delete that Uber app

Honestly why are so many Warwick students like this? Stagecoach is annoying but really who can afford to get an Uber back from POP! with surge prices of x100? Have some self-control and get some use out of that bus pass you paid £330 for. 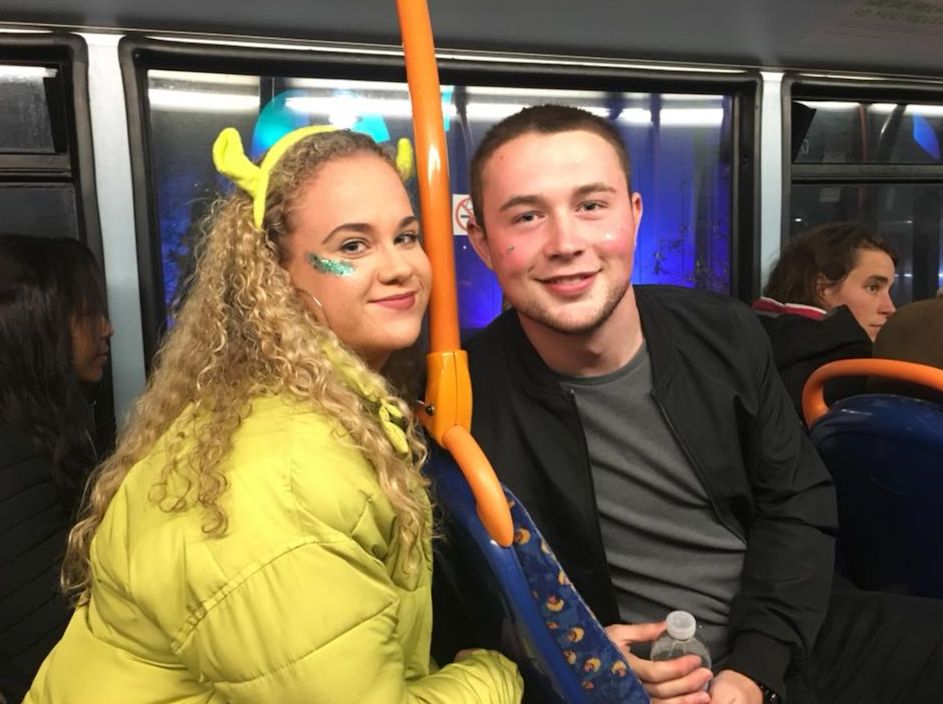 6. Not to get with your seminar crush

You're in denial if you don't think it'll be awkward. One minute you've got your tongue down their throat in the middle of Neon – next, you're both debating nuclear warfare in your Politics seminar. Not a good mix, people.

7. To buy food at Aldi and NOT Rootes Grocery Store 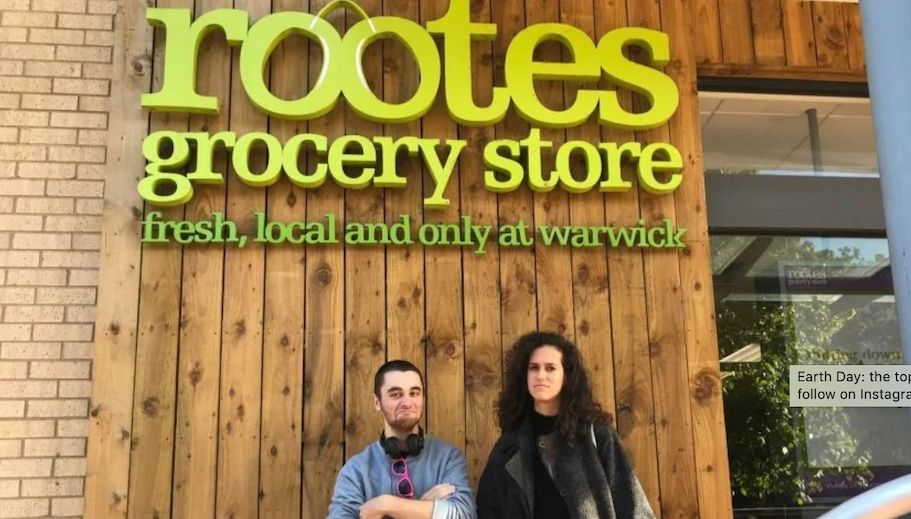 It's shit and you know it.

8. Not to get any more noise disturbance fines

Letting your afters get out of control probably isn't worth paying a 50 quid fine. Don't let campus security screw you over. Leave that negative energy in 2018.