Because we’re tired of getting screwed over

Trying to find a house in second year onwards is a notorious joke. Most likely, you'll be thrown into it as a yet-to-mature fresher with a bunch of people you barely know, and you'll find yourself traipsing around Leamington (or Cov if you're rogue) for hours on end feeling as if you'll never find the student mansion you've all been dreaming of.

To make matters worse, you could sign a deal with a seemingly peng house – all double beds, fab new bathrooms and even a dishwasher – only to find out later on that you've signed on with a monster of a landlord KNOWN to screw over innocent students. Say goodbye to that fat deposit! 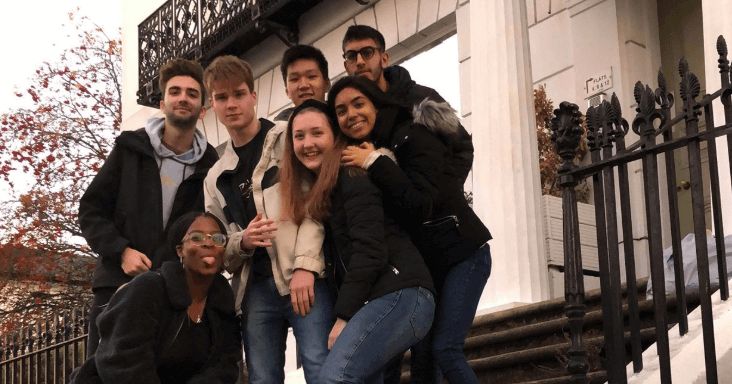 Smile through the pain!

And so, I introduce to you, Acomorate. It's a brand new website launched by a group of Warwick students who have experienced the true pain of house hunting.

The site allows you to create a profile for the house that you've lived in, leave photos and a review. Once the profile is created, anyone who has lived in the property can add their own review. It's basically Rightmove with the information you actually want. 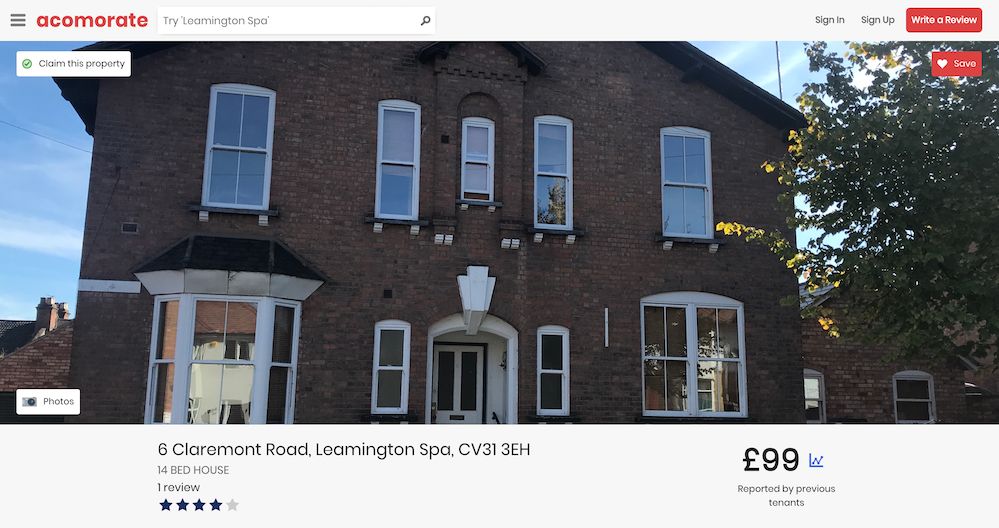 Tenants are able to upload photos of the house, leave star ratings for individual factors such as nightlife and transport links, report on the rent and bills being paid, and also write anonymous reviews.

You can vent out all the tragic things that went wrong in your student home this year. Whether it's the mould in the bathroom that your landlord just isn't fussed at all by, the "moderate" rat problem, or the fact that you're expected to share a mini fridge with seven other people – let it out! 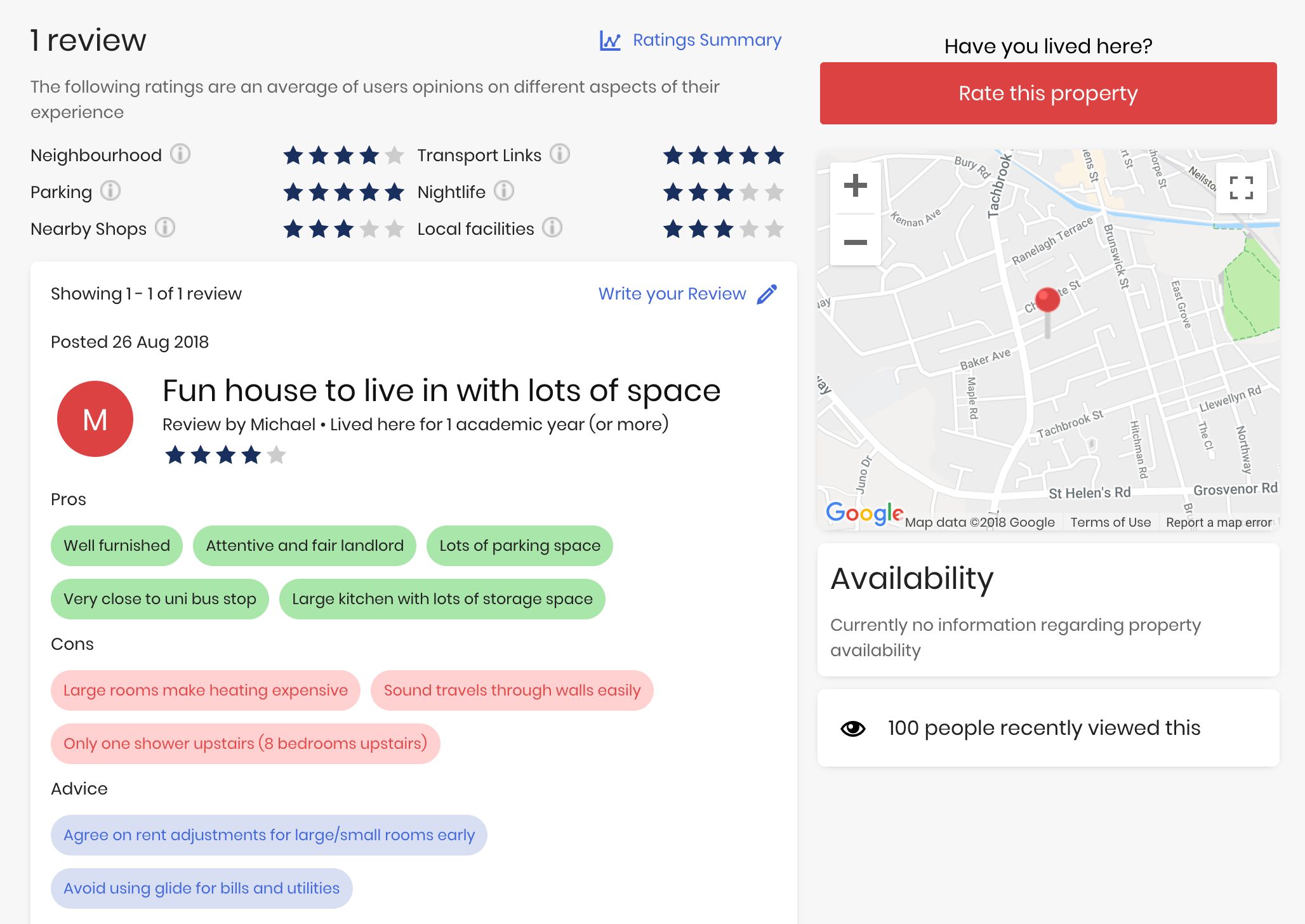 The Warwick Tab spoke to Nicos Tombros, Luke Yianni and Aidan Leather – the creators behind Acomorate, and asked what made them want to make this facility available to fellow students:

"We had recently been greeted by a minor slug infestation during the winter of last year, and needless to say we were unsatisfied that we were paying so much for what was clearly a poorly maintained place in a sketchy area.

"We looked online to find out if other students had been ripped-off by their landlord, yet couldn’t find anything. It seemed crazy that there are millions of opinions on Amazon products, yet not a single, impartial opinion from a student on where they’re living for a whole year."