Warwick University student Prabal Bhusal has been reported as missing and has not been seen by his friends since the evening of Monday 8th October.

He has now been missing for over three days.

The second-year GSD student was last reported to have been seen leaving a friend's house in Canley on Monday evening at approximately 5pm. He hasn't been seen or heard from since.

If anyone from West Midlands has seen my partner Prabal Bhusal in the last 24 hours please let me know. He’s been missing since 5pm Monday the 8th of October. He has no car and nothing with him. pic.twitter.com/8brqHsbfym

Prabal's phone and bank card have been located, therefore he is thought to have left without any possessions and no means of contacting anyone. He told his friend that he was going to get his car fixed. 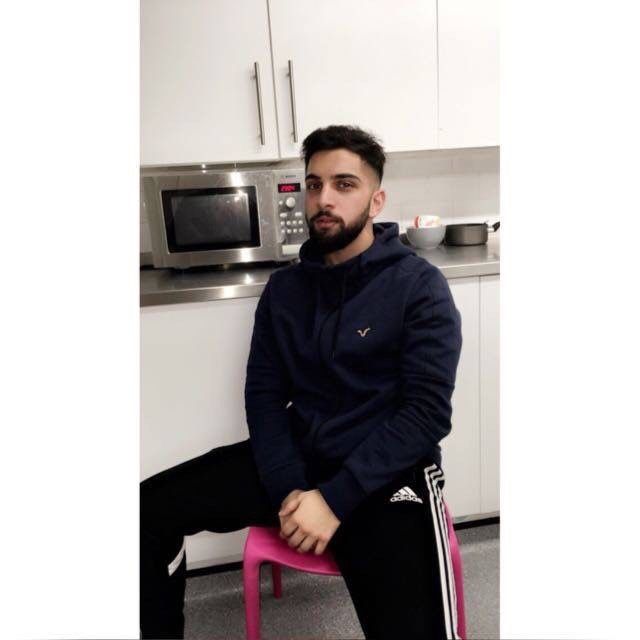 Prabal has been described as approximately 5'7" in height, with a regular build – neither skinny nor stocky. He has cropped black hair and a full beard.

He is thought to have been wearing a Nike tracksuit with a brown jacket at the time of his disappearance. 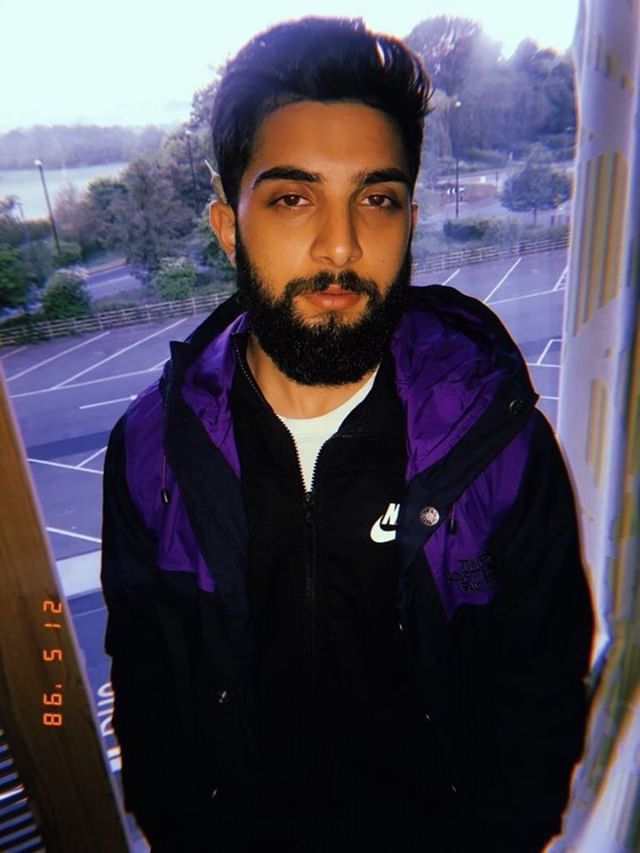 This is an urgent appeal for any information on the whereabouts of Prabal Bhusal.

If you know or see anything in relation to this story, please call 101, email locate_east[email protected] or use the Live Chat feature on the West Midlands Police website.