Which Mario Kart course is your uni course?

At the Tab, a lot has been said with regards to what your uni would be. Many rare discoveries have been made, such as which Love Actually character your uni is, or which Pokémon it is.

But have you ever stopped and asked yourself, which Mario Kart course is my uni course?

Of course you have, and so it's only right that we set the record straight.

The girls, like this course, are pretty, but also, pretty easy. It's a good, simple course that people pick when they just can't make their minds up, and so go with something they know won't screw them over.

Drama students are constantly erupting with outbursts of emotion just like the unpredictable volcano that always gets you in Maple Treeway, and makes you so aggy that you irrationally decide to document your thoughts on your Insta story. Clam down, not everything's a Shakespeare tragedy. 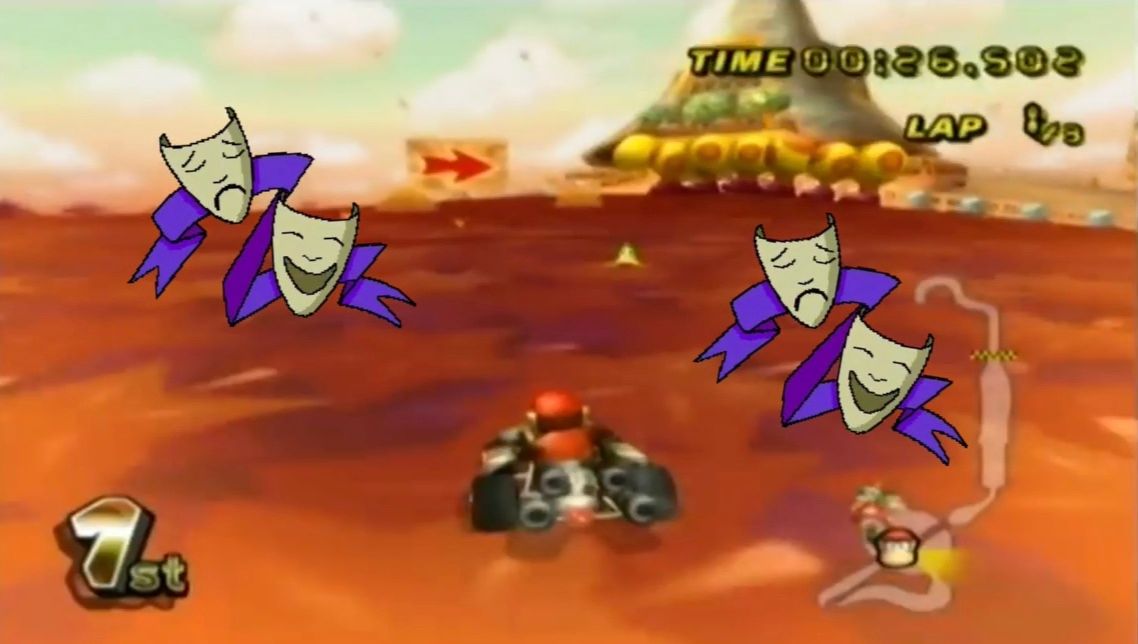 A wild ride that changes you forever. There's no going back and always something new around every corner. It could be that killer stats module, deciding which of the three subjects is ruining your life the most, or receiving your Spring Week rejection email. Most importantly though, at least one third of this course will totally fuck you, and it won't be the third you're expecting. 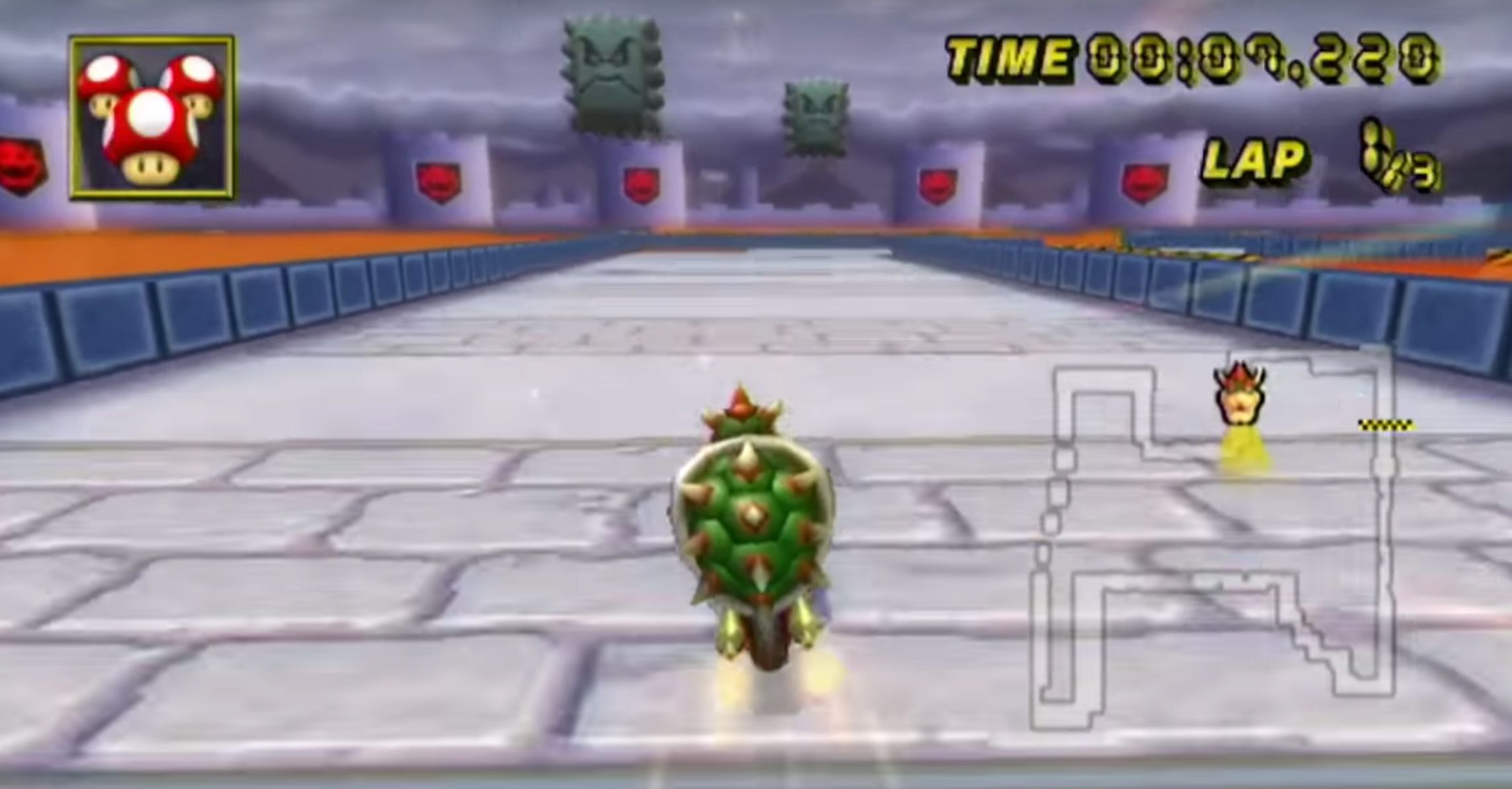 You've been Ritalin-ed into what feels like another dimension and therefore only come out at night. You are not at all phased by the epileptic nightmare of the flashing lights that engulf your course, or the brutally crushing barriers that always get you just when you're starting to find it easy. This is a challenging course that is suited for the few and definitely not the many. 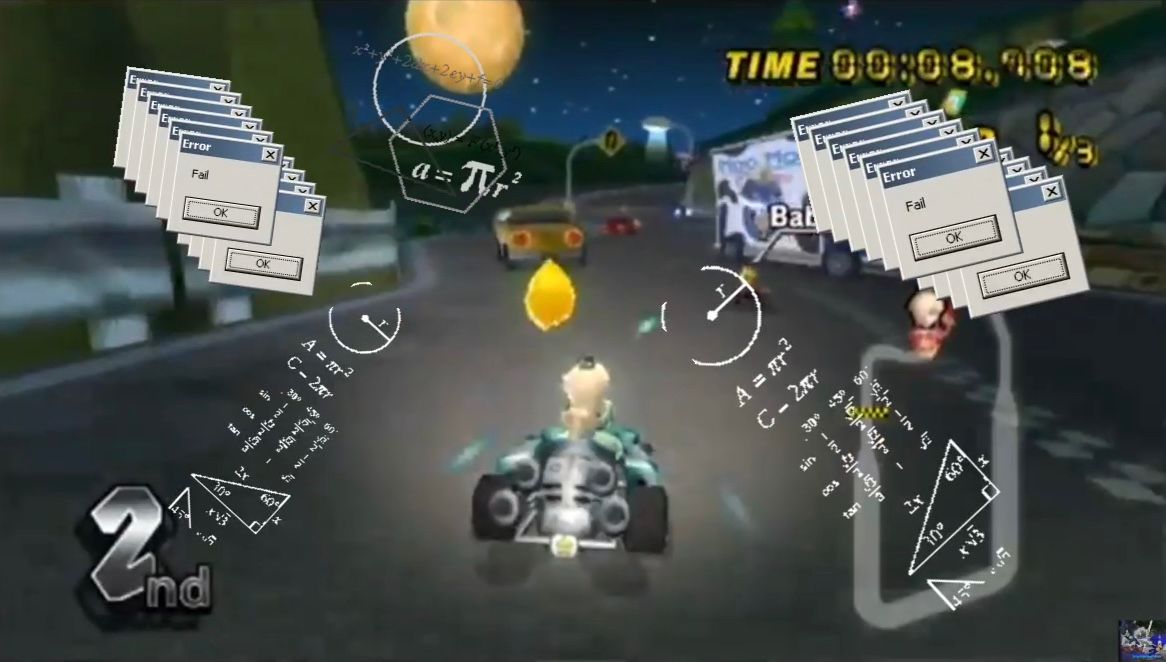 A bit of a pisstake, but actually not the walk in the park people think it is. It was presented to you as an easy ride with pretty pleasant practical work. It was all smooth sailing until you ran straight into that cow that said she'd been revising since February. 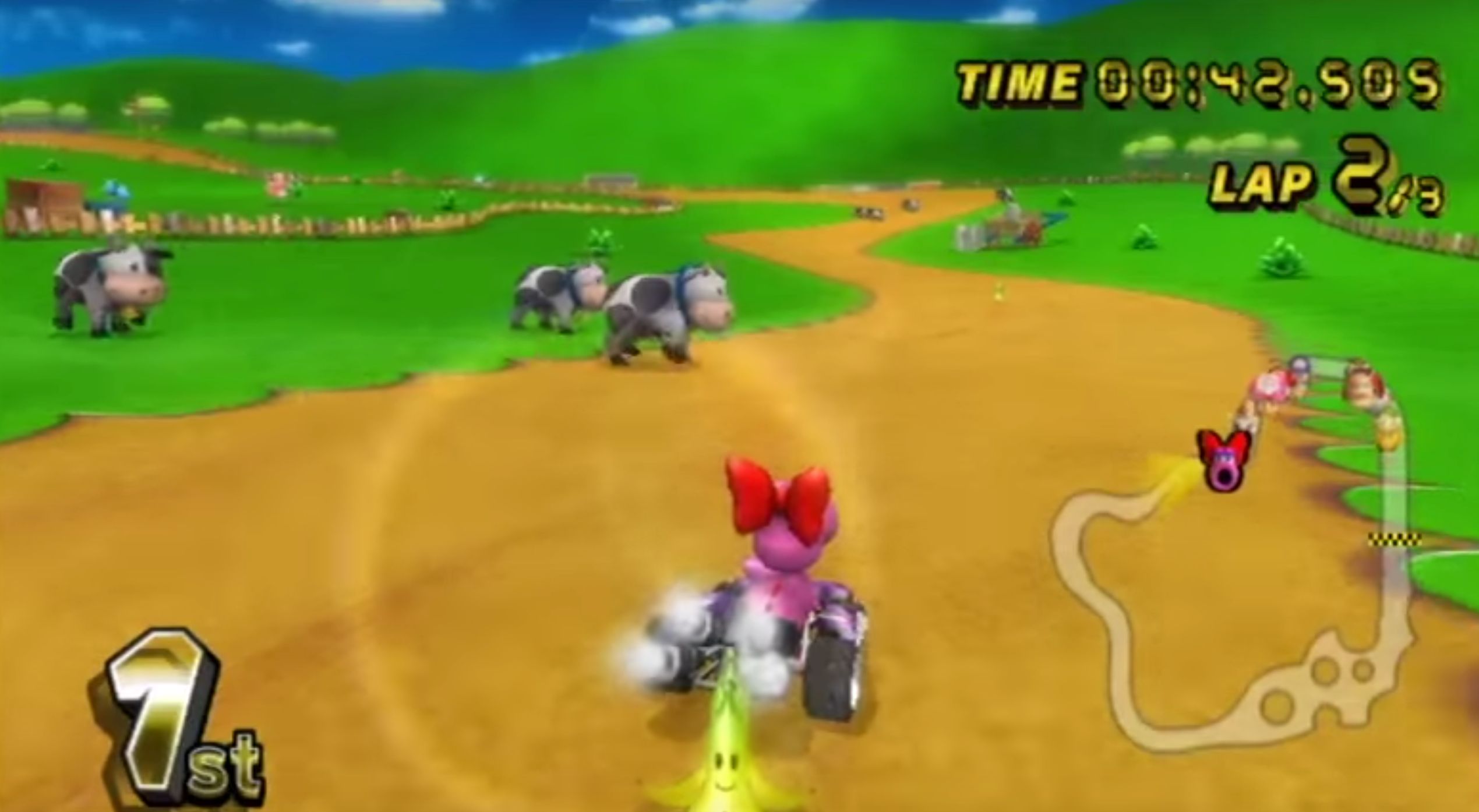 An iconic, seemingly never-ending and exceedingly difficult course. Not something you ever quite settle into, despite its length. Most start strong with ambition and hope, but tragically end up finishing 12th and sending off their applications to become a GP. 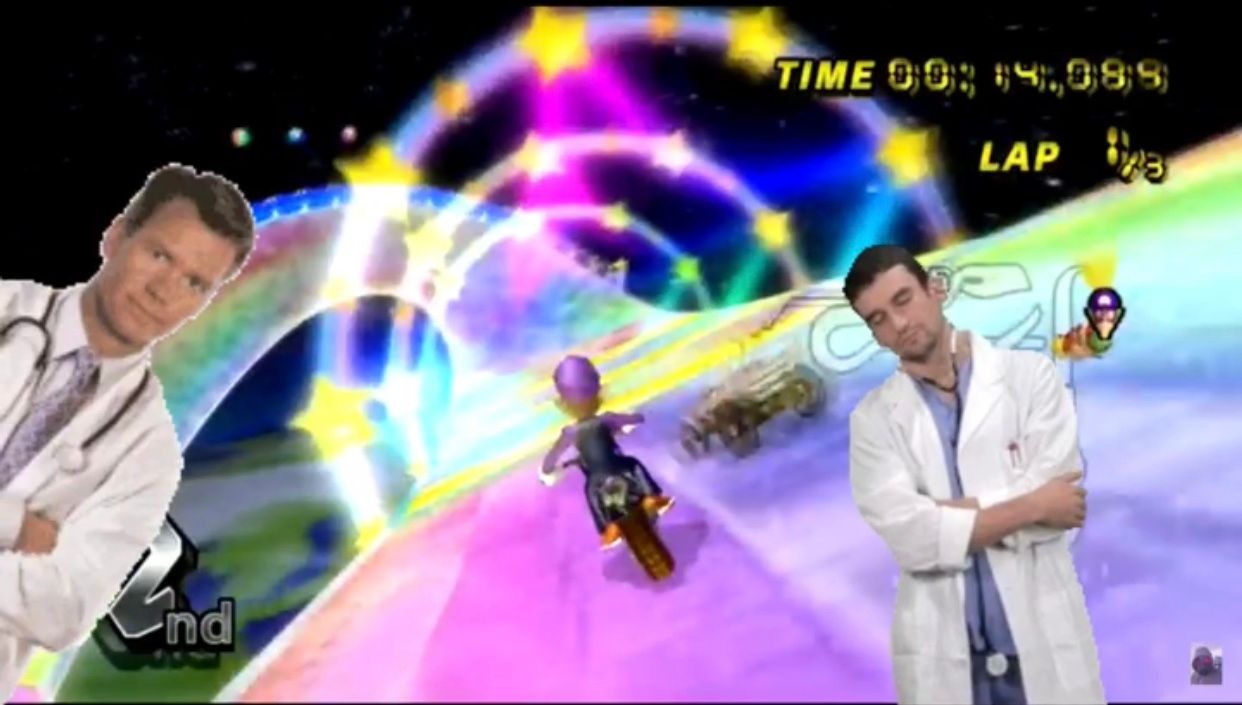 There's lots of money here. Literally everywhere you look. But there's also unpredictability. Just when you think you've got it, you fall off those rickety tracks into a dark pit of shame, wishing you'd followed the advice of your school's career adviser who said "it's just not for you, why not do Business instead?". 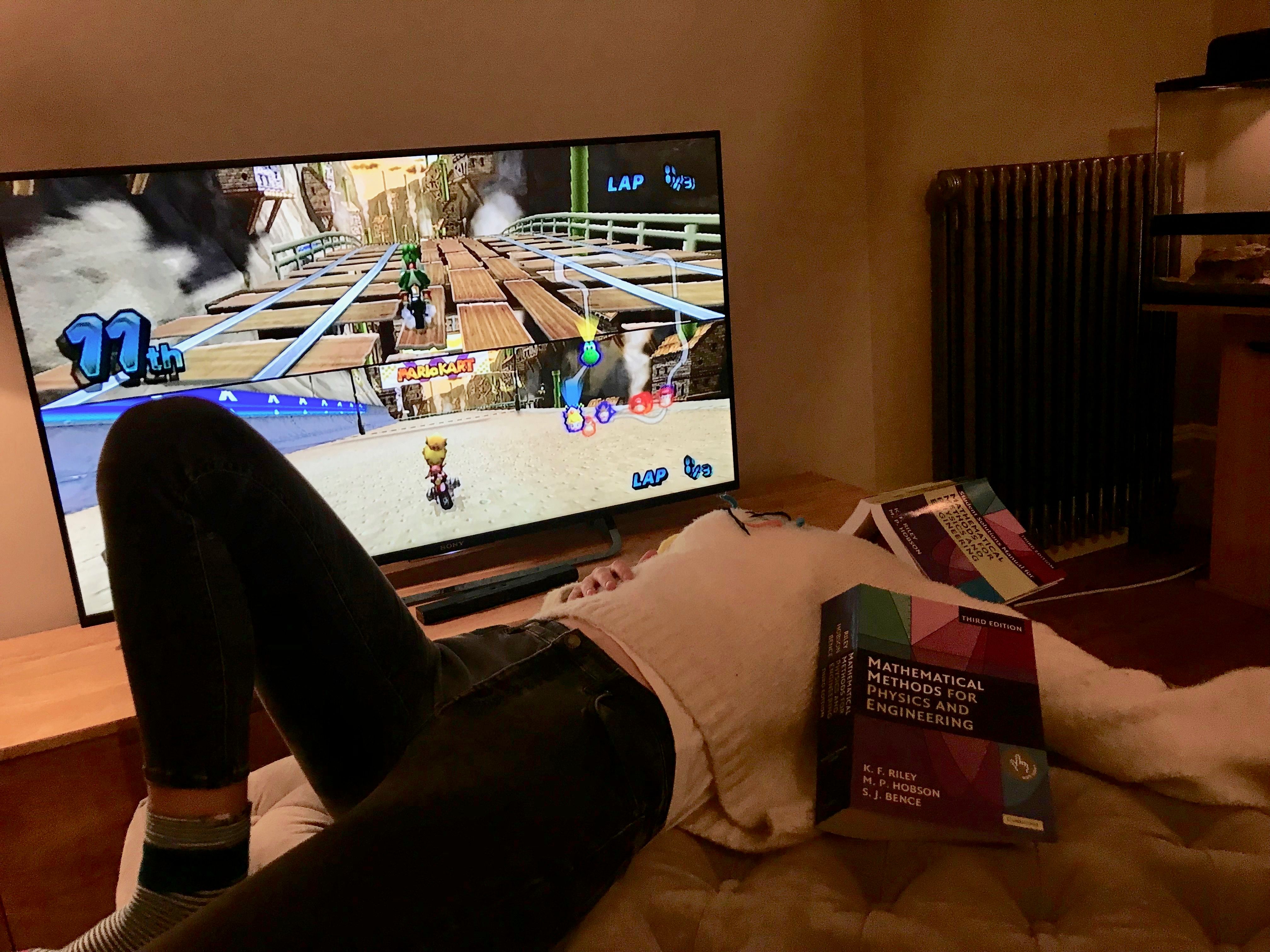 You found Chem pretty easy at school and so felt it only right to continue your strengths into your higher education, only to find yourself slipping and sliding all over the place in a world of unexpected Maths and 9am labs. Not what you signed up for. Quite disappointing really. 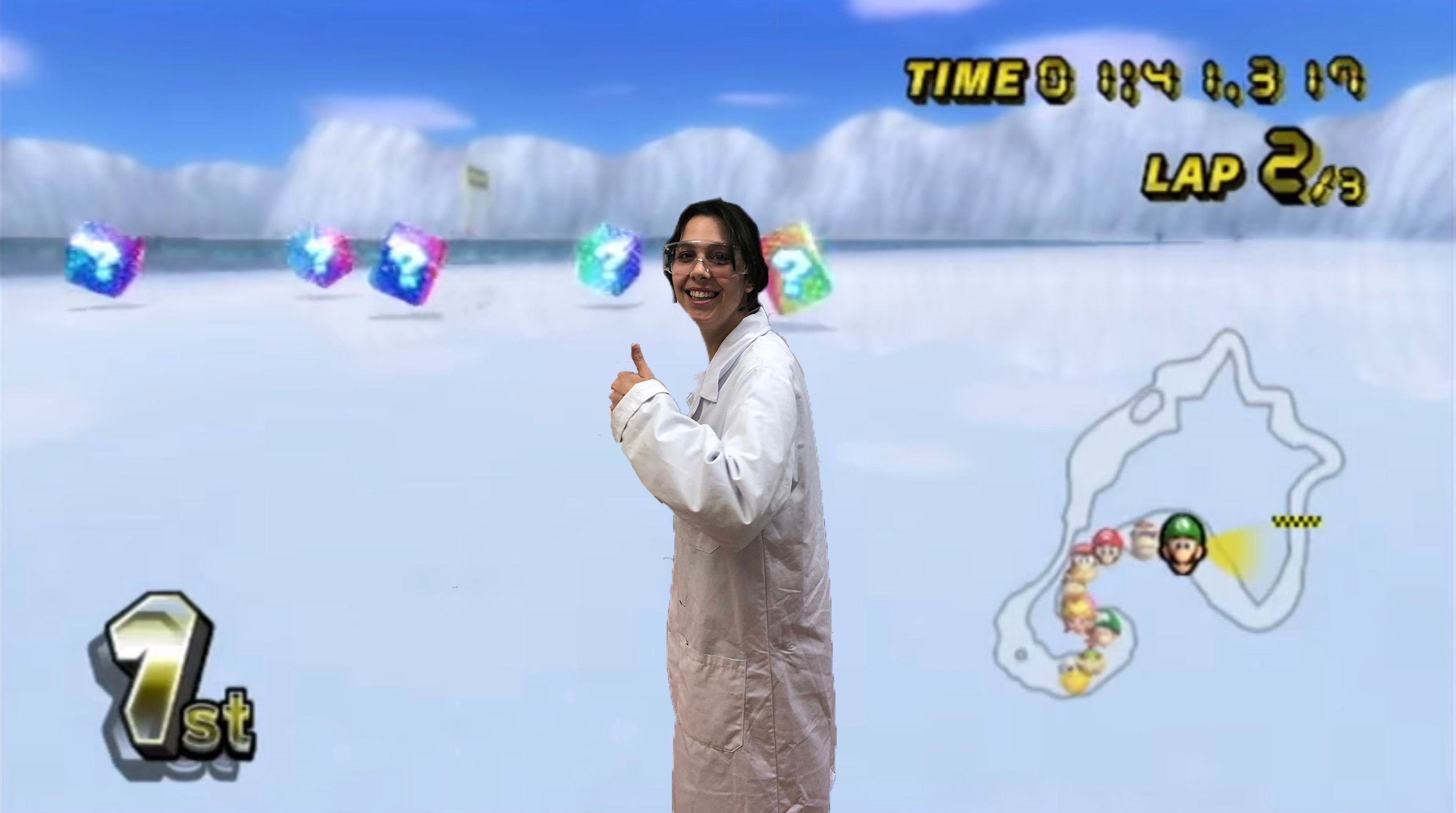 Your gap yah (and your only topic of conversation) left you with a love for exotic places and waterfalls, and a great passion for telling chicks all about it to get you laid. You live by the concept that it "doesn't matter what course you study if you want to go into finance", and so you leisurely cruise through your course as there is literally nothing difficult about it.

Good if you want an easy first and to feel good about yourself. Filled with well-dressed basic bitches with no contact hours and too much time and money. Avoid (unless you need to borrow a top). 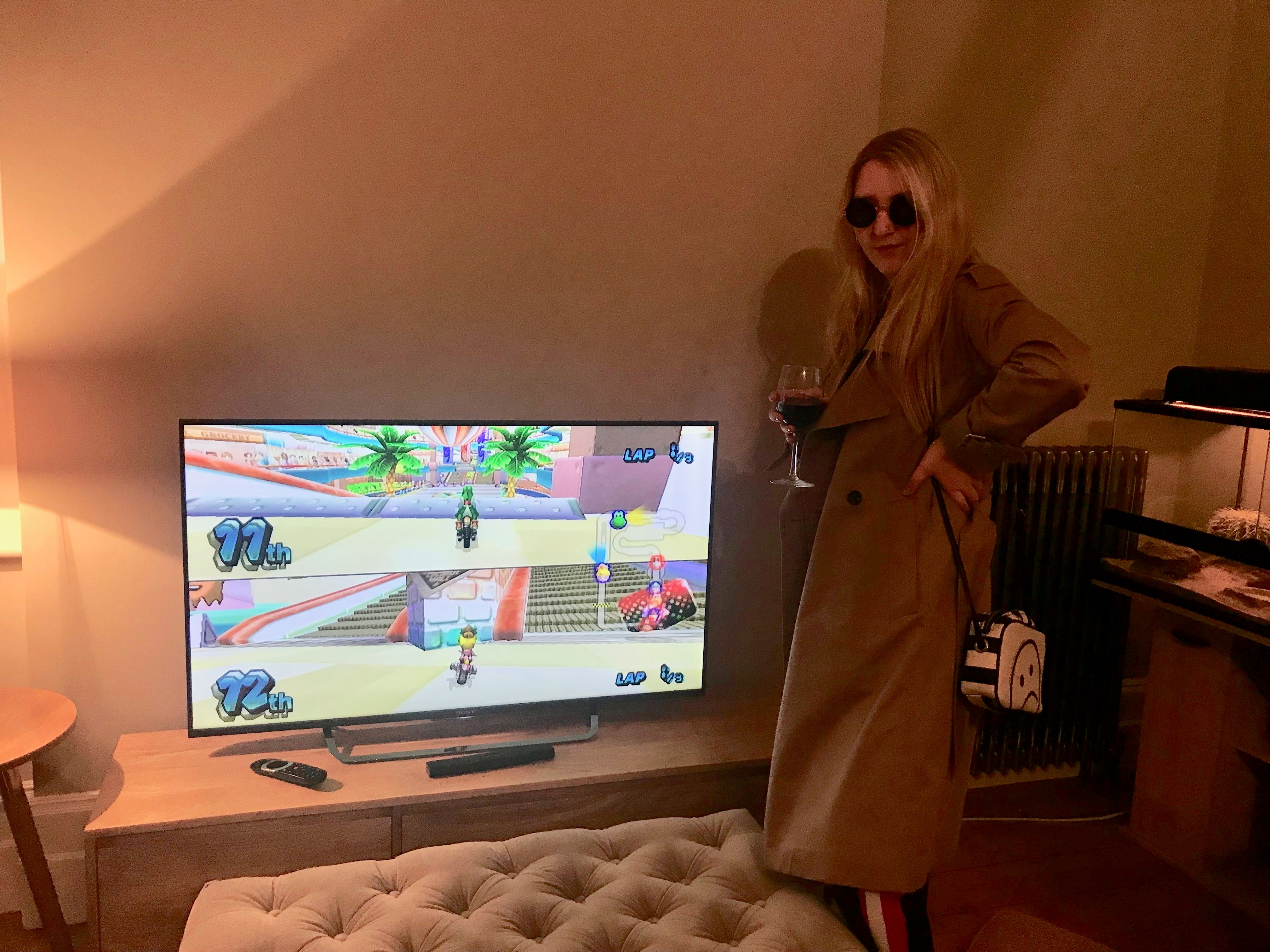 A very demanding course with a pretty exterior. We watch these gals cruise through their cultural lives of Tolstoy and Dickens, gawping at their immaculate ability to bullshit. They seem so chilled as they sit casually typing away in Starbucks, when in actual fact, gliding in and out of those hedges is no easy task.

An absolute classic, but many don't even make it through the first lap without a major crash. If you make it to the end of this course, you'll find yourself with a banging degree, a grad job at JP Morgs but also an angry ex-girlfriend that you neglected for the FTSE 100. Major pros, major cons.

Everyone does it. A bit boring, but those who do it claim they have an undying passion for it, so much so that they even have finstas dedicated their course. 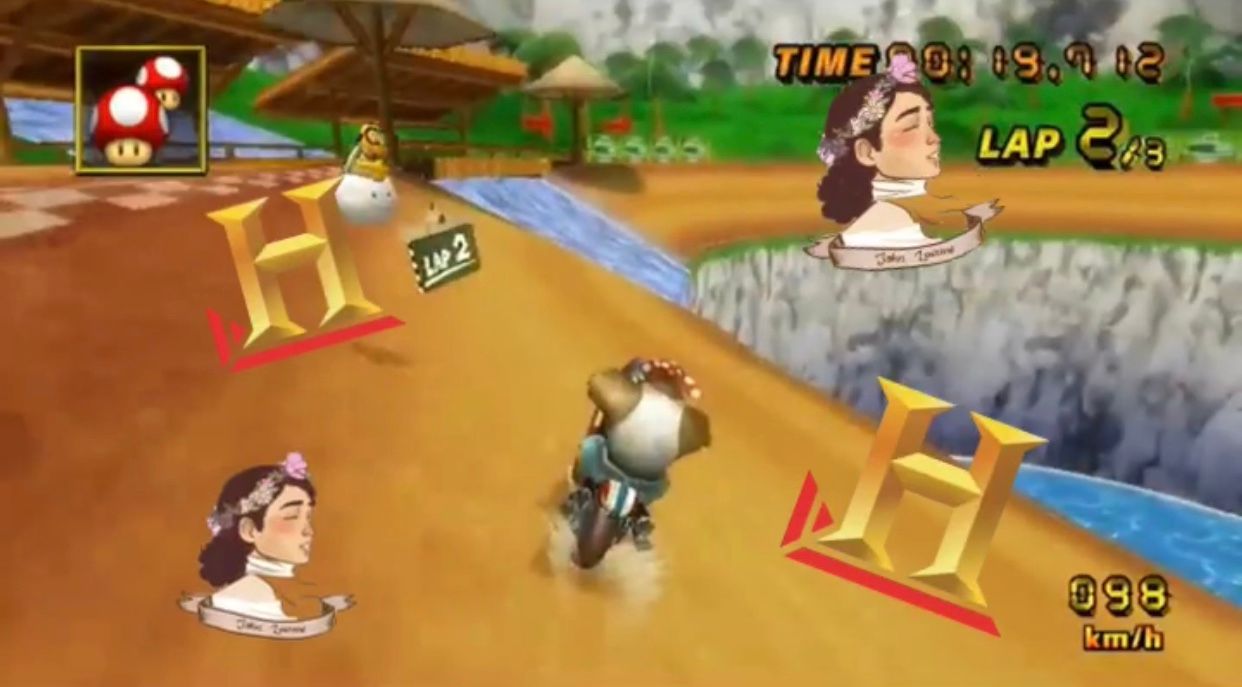 A respectable course, but with so many ways to go down. Whether it be driving into a human-sized crab, getting hit by a pirate's cannon ball or literally just drowning in a sea of vocab. However, if you get through all these things, you'll find yourself chilling on a beach in Barcelona being handed Mojitos while you write your Spanish travel blog.

Empty. It is as barren as it is boring. The dead languages you study are just as dead as your chat – your course is literally famous for its lack of excitement. 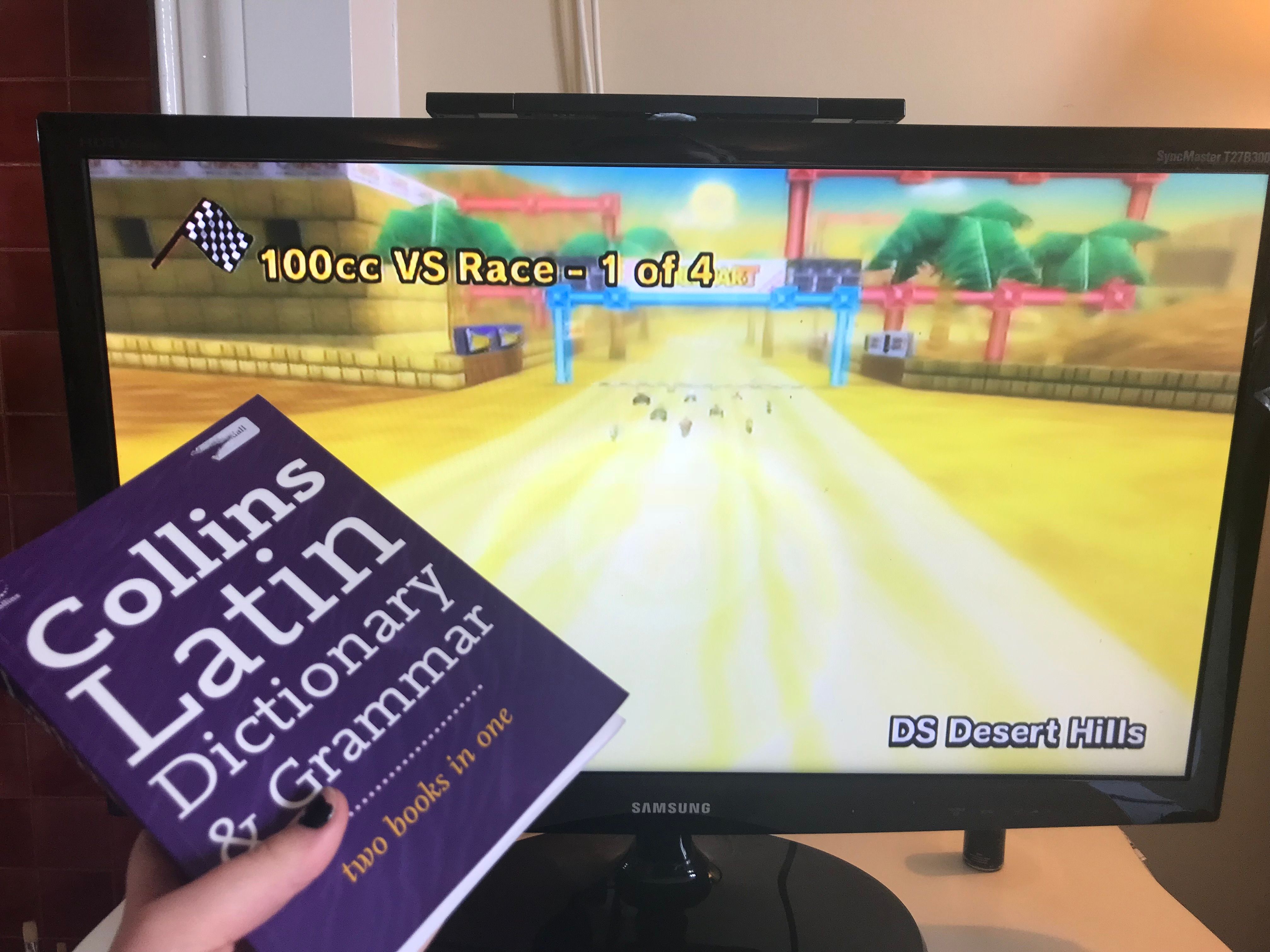 A bit of an enigma, painfully monotonous and haunted by pale virgins. This course is in no way desirable to the majority of us, but for whatever reason there are people who would drop their social lives for it. 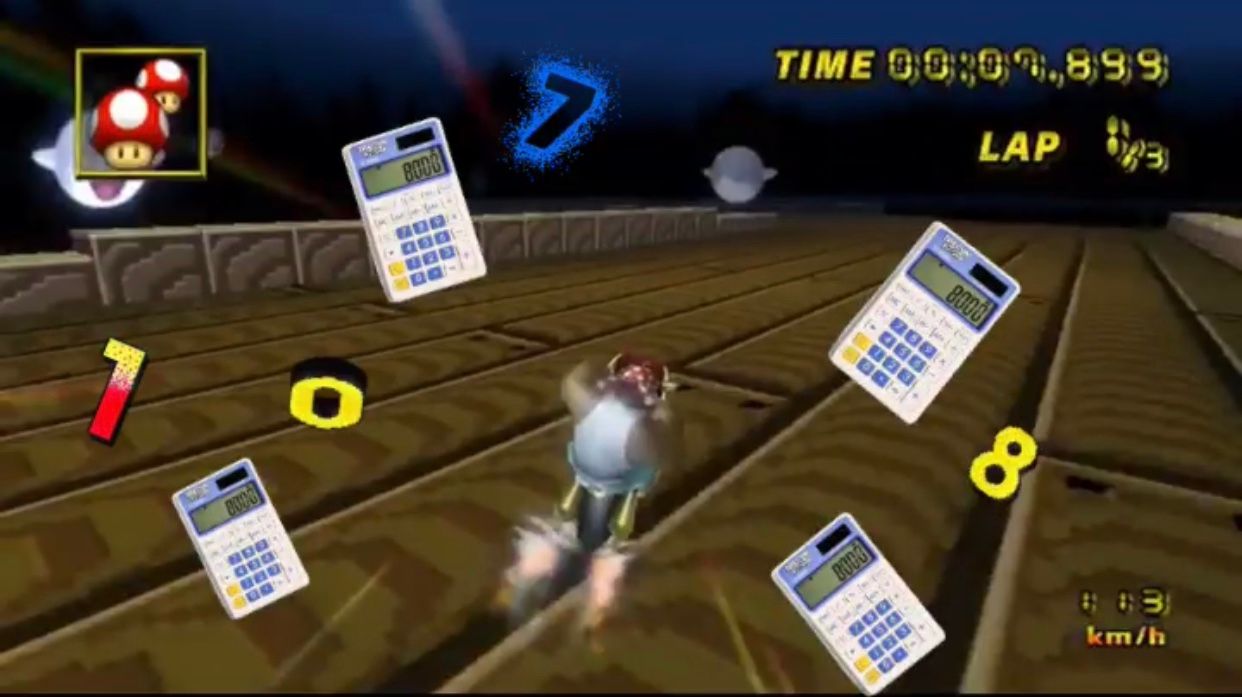