Since the 15th April Warwick University's Poker Society (WPS) have been competing in the Goliath University League, the largest poker tournament in Europe.

WPS is currently on top with 555 points and are in with the chance to win thousands of pounds. The tournament will conclude on the 10th of June and WPS are neck and neck with De Montfort University: Leicester (DMU), who are only 10 points behind.

The Goliath Tournament has grown rapidly since its inception. In the last five years participant entry has almost tripled with three-times the number of hands being played. In 2017 the prize pool of £638,500, meant that the winner, Elliot Marais took away £85,760.

The final table at UKSPC:

Warwick students have an even better deal (that is… as long as they win). The tournament was free of charge, up until last week (currently £5 per entry), and if WPS hold their current position and come out on top they will receive the following prize package:

Euan Williams, the newly designated Head of Events, commented on the spontaneity of the competition, stating that “The opportunity kind of came out of nowhere. We were aware that there had been an increase in competition in the student poker market, with Party Poker recently entering the fray, but the League still took us by surprise. As soon as we realised what was on offer here, we knew we just had to win it. "

William's went on to celebrate the success of the Society stating that "our performance has really demonstrated our ability to come together as a society when something really valuable is up for grabs.”

Oscar Perche, the newly elected President of WPS, however, urged members not to get ahead of themselves as the "DMU, UCLAN, York and Bristol can still dislodge us from 1st. We need to maintain the same level of effort if we are to continue to keep our position.” However one member of WPS remained confident, arguing that this is highly unlikely as, "We crushed it last week, receiving above and beyond 100 points, so it seems that we are still ahead of the game."

According to Perche, a win could mean that members are able to play in Europe'a biggest tournament for free and are in for the chance of a £100,000 win.

Cam Warwicker, the General Exec of WPS, encouraged greater participation of students in the society, welcoming people of all skill levels.

Many more events will be on offer next academic year with weekly tournaments being held every Wednesday from 2PM, circling takes place once every term, lectures occur frequently, explaining basic theory to advanced ICM practices are taught, and even trips to national and international tournaments are organized.

Warwicker is proud of the success WPS has had this year, including that "two of our members did extremely well in the UK Student Poker Championships (UKSPC)," with "one member winning the high roller and taking home £5,500, whilst another came third in the main event, receiving £2,700." 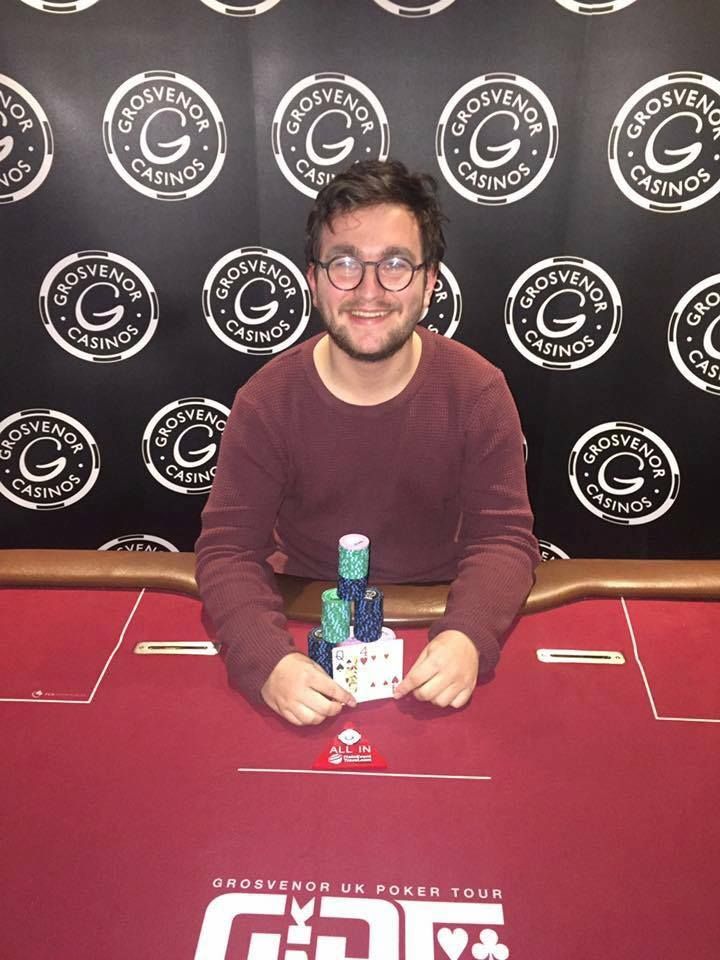 WPS has become a lot more inclusive, since the former head, Clark Hailston, took over the society. WPS now includes a far greater mix of players, ranging from those that are inexperienced, to individuals that are just out to have a bit of fun, and even people who are seeking a career in the professional world of poker.

The Goliath University League will conclude early this June and many within the Society are eagerly awaiting for the result. If Warwick Poker Society wins this tournament it will further cement their position as the top poker society in the country and enable a number of players with the chance of winning an incredible opportunity to win a large sum of cash.