‘It is time to speak about the unspoken’

On the 11th and 12th of June 2018, a group of Warwick students will be putting on a production that will explore the traumatic effects that dementia can have on a family unit.

It is to be conducted from the perspective of a loved one, through the use of projectionism and stylised movements to highlight the complexity of the disease that is simply indescribable through only words.

J0urn3y is described on their Facebook page as a "physical theatre piece exploring the emotional and physical effects of dementia".

Given that it is currently Dementia Action Week, The Tab sat down with the team behind the production to find out more. 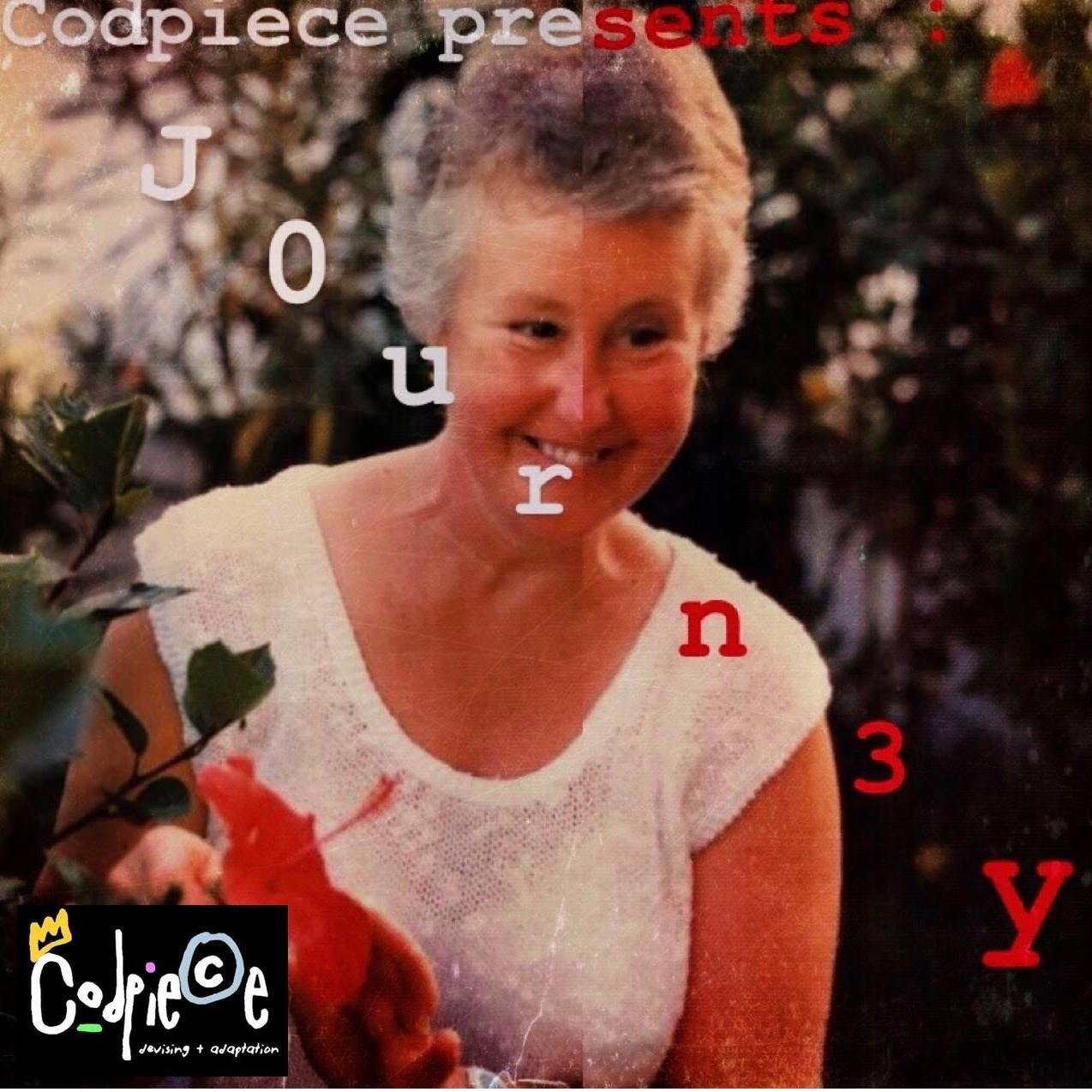 Where did the inspiration to direct such a thought-provoking and emotive piece come from?

The motivation for the show came when my nan passed away, and I found it really emotionally damaging. I also, however, became really aware of how many other people go through this as well – especially people our age who are losing loved ones to the disease. I therefore wanted to create a safe space for people to come in and see me telling my story, enabling them to perhaps tell their own.

Additionally at a university level, a show like this has never really been put on. 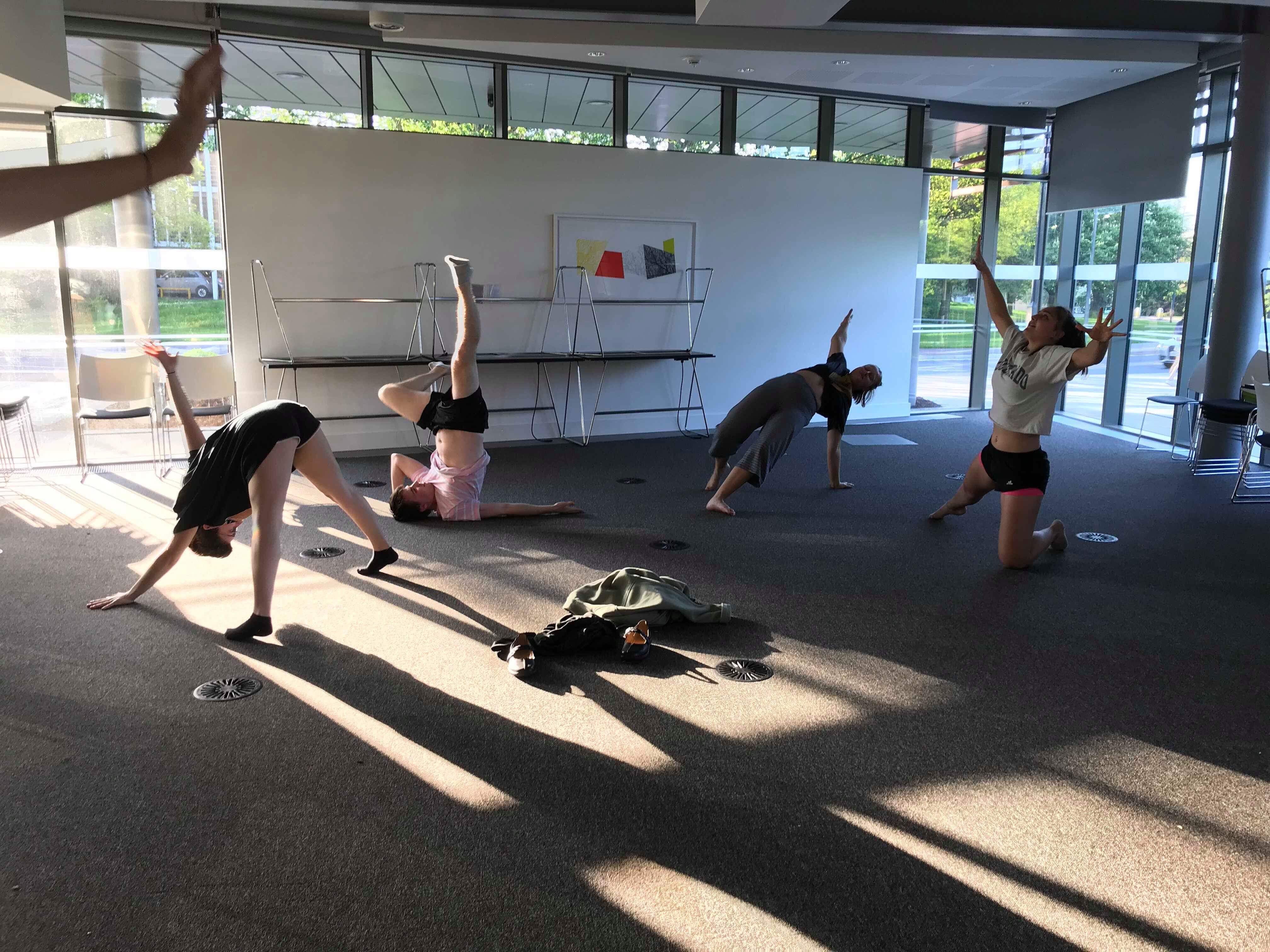 Could you tell us more of what you learnt about the physical effects of dementia?

Dementia can affect people in loads of different ways, but my personal story is that my nan had dementia for seven years. When it started, it was very simple things that she'd forget, she used a to bake a lot and that was one of the things she forgot, or other simple things like what day it was.

Towards the end, she'd forget things like how to eat or how to swallow, so it becomes much more vulgar. Eventually she lost her ability to speak and move.

It's like an attack on the person as an individual, and we have a scene in the show illustrating the extent of the anger resulting from this attack, as it strips that person of their identity, engulfing and changing them. 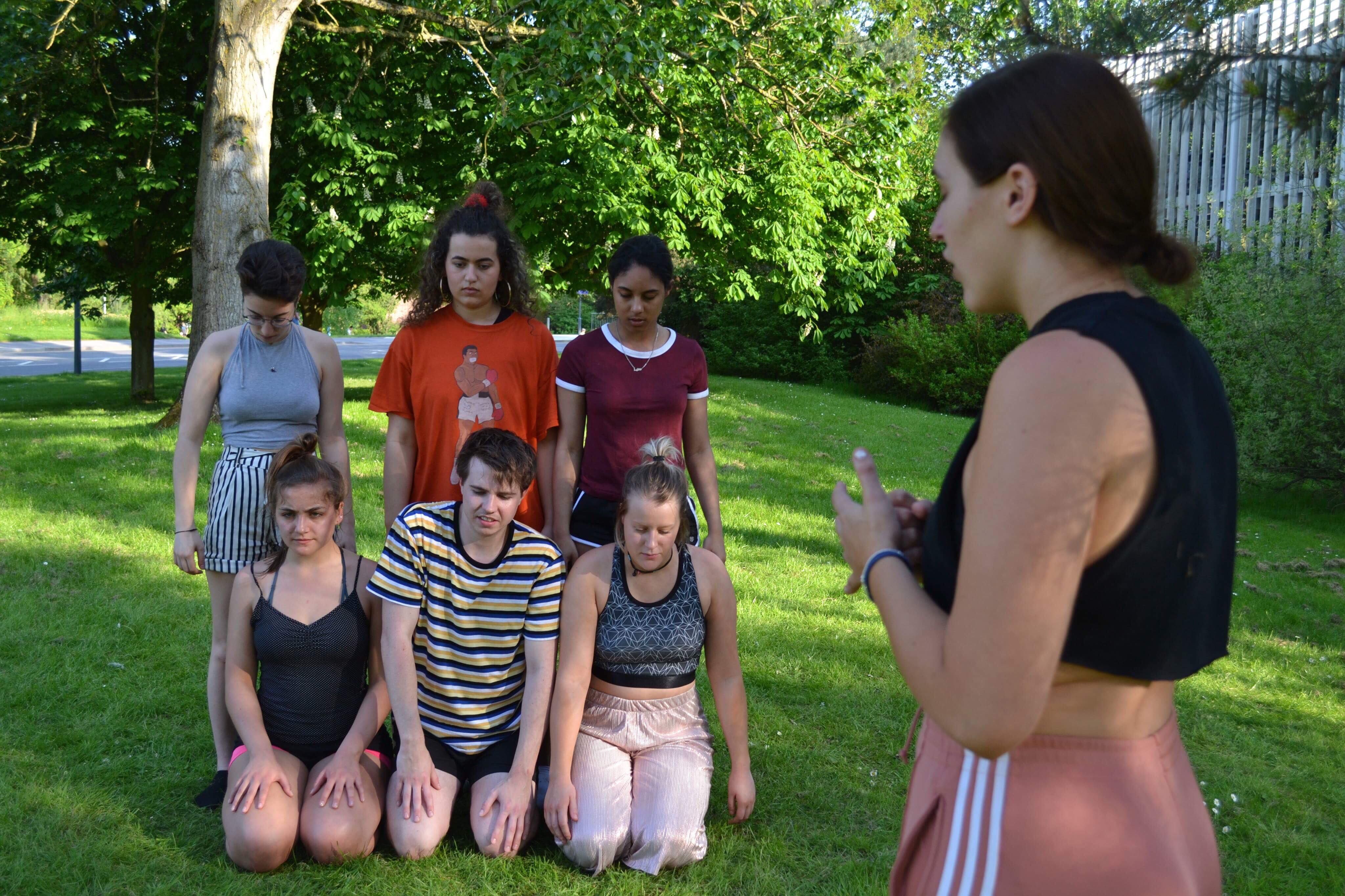 How have rehearsals been going so far?

We're a team and we make decisions together. We're all working towards exploring different ideas surrounding dementia. Some of us have had experiences with the disease and some of us haven't, which has given us a really interesting perspective on how this issue is not talked about enough.

The rehearsal process is really reflective of the show being a group effort and we're all really relaxed with each other – we take our time so that we can create things that we're all happy and comfortable with.

It's also nice that we're working with different elements that maybe some people wouldn't be comfortable with doing. We're combining a lot of different styles within the piece – all the scenes are completely different.

What does the unique stylised nature of the piece entail?

We are using a physical theatre style of performance: non-linear, no narrative. We're exploring dementia through dance – there's lots of fractured movements with no words.

We've got a really simplistic set and every movement is to the projection behind the cast. The audience can therefore watch the performance and have their own interpretation of what the movements mean, rather than us giving them a narrative to follow. They can then make up their own minds about what dementia looks like and feels like. 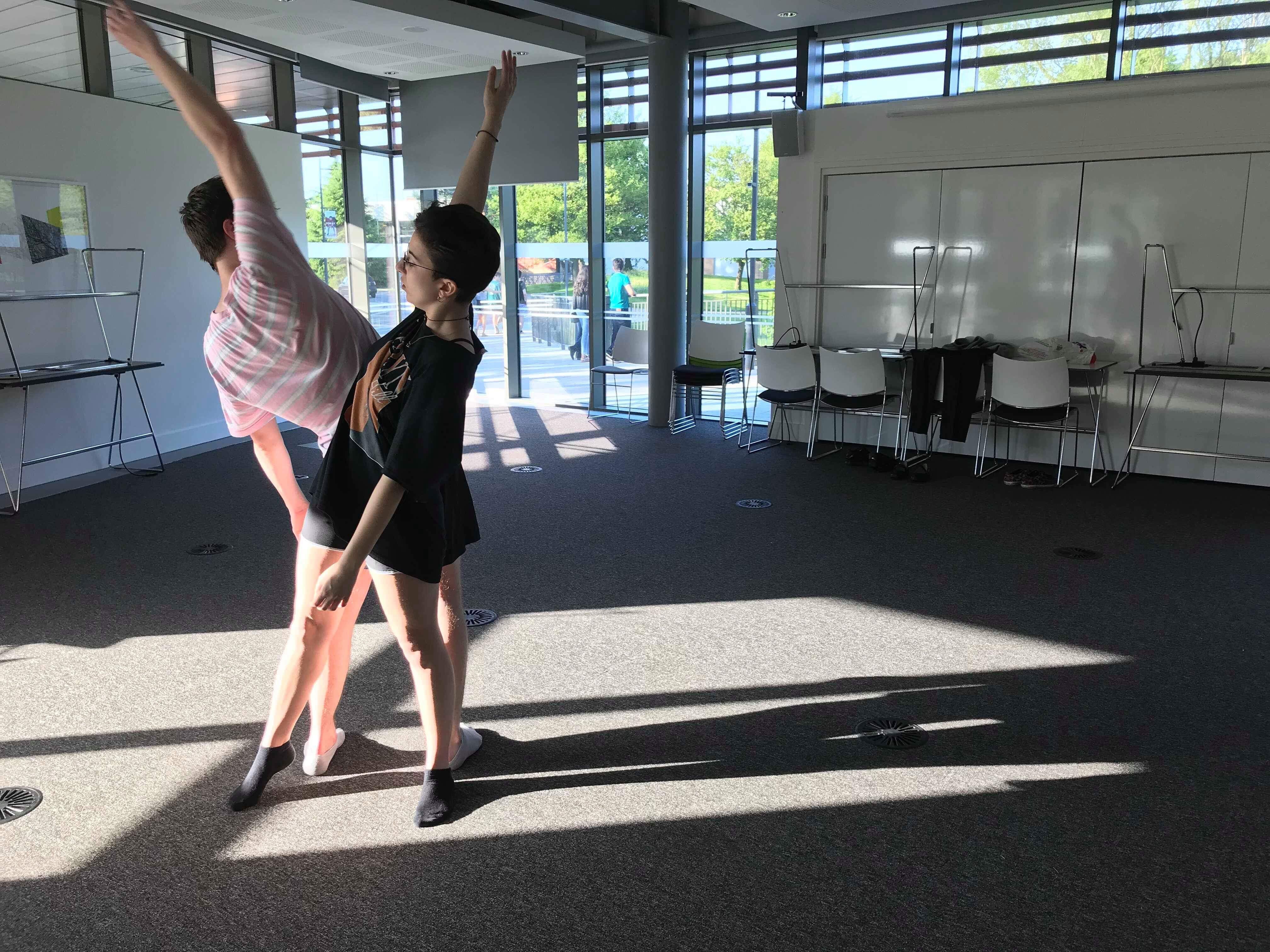 What is the meaning behind the title 'J0urn3y'

Journey came to be because I wanted it to be a journey through my grandmas life but also a journey through 'a' life, to make it not too personal, so that the audience feel they can connect too. For example, if the audience choose to watch the projections – it will be a very specific journey as they show my childhood videos with my grandma. But if they choose to watch solely the ensemble, it's an unspecified journey, a journey of just a life! It opens up a whole world of interpretation and exploration for the audience where they can come to their own conclusions and go on their own journey also!

Tickets are free and will be available soon on their Facebook page.