So you've made it. It's term 3 and your time being a tragic Warwick fresher is nearly over. Instead of crying about it, we thought we'd take a trip down memory lane and have a look at some of the highlights that defined your year as a fresher.

You rocked up in your £5 flamingo Warwick Freshers t-shirt, which you and all of your 'friends' of five minutes had attempted to turn into slutty-but-edgy crop tops. You rated your night pretty highly because at this point you had not clocked that you'd be spending every night for the next two weeks in the Copper Rooms doing the exact same thing. 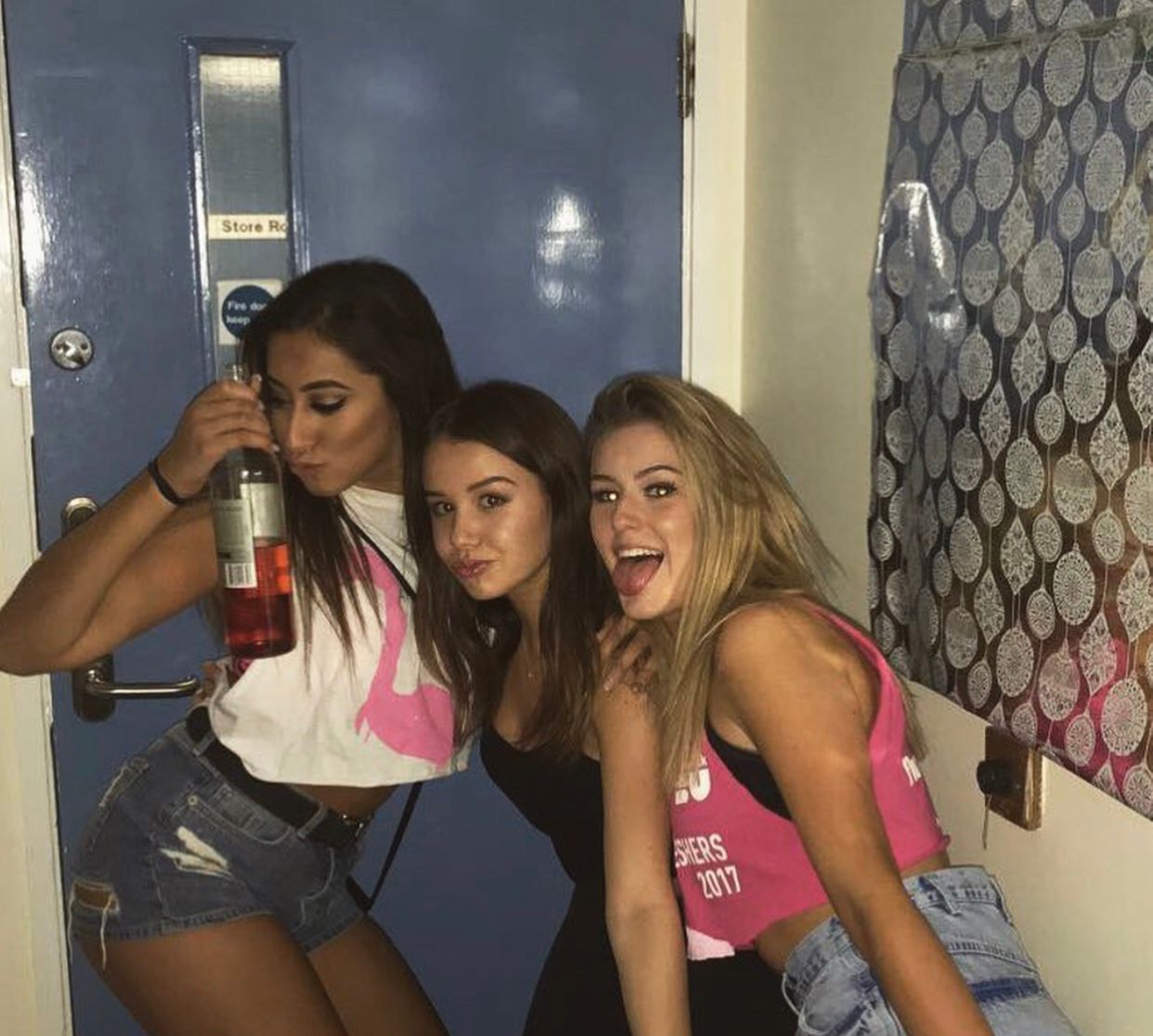 Venturing into Leam for the first time on the UniExpress, only for your experience to be dampened on when the person sitting behind you chundered everywhere

Luckily you were too drunk to take much notice and were simply too busy singing "there were 10 on the backseat of the bus"… you reckless, out of control fresher… 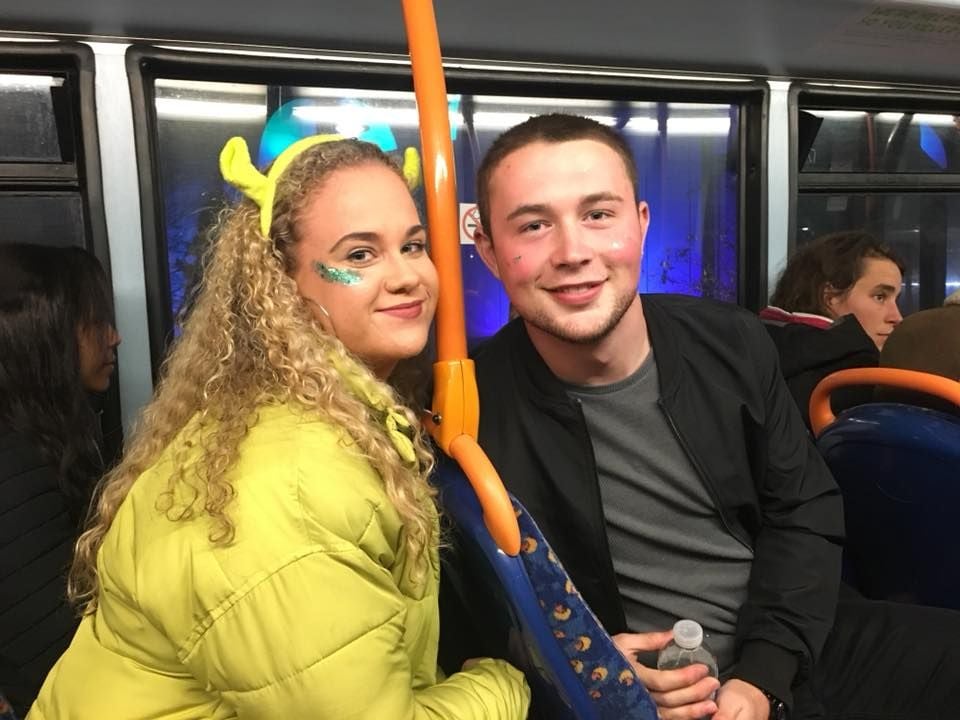 The first time you attend a circle at Warwick is intense to say the least – the social secs seemed like the scariest people in the world, the intense drinking left you hanging the next day, and trying to piece together the rules to each game was a STRUGGLE.

But now, as a mature, nearly-not-a-fresh-anymore, I officially know my Roman numerals back to front, I know to order Cider Black instead of Purple and I know that the social secs are just normal, crazy third years. 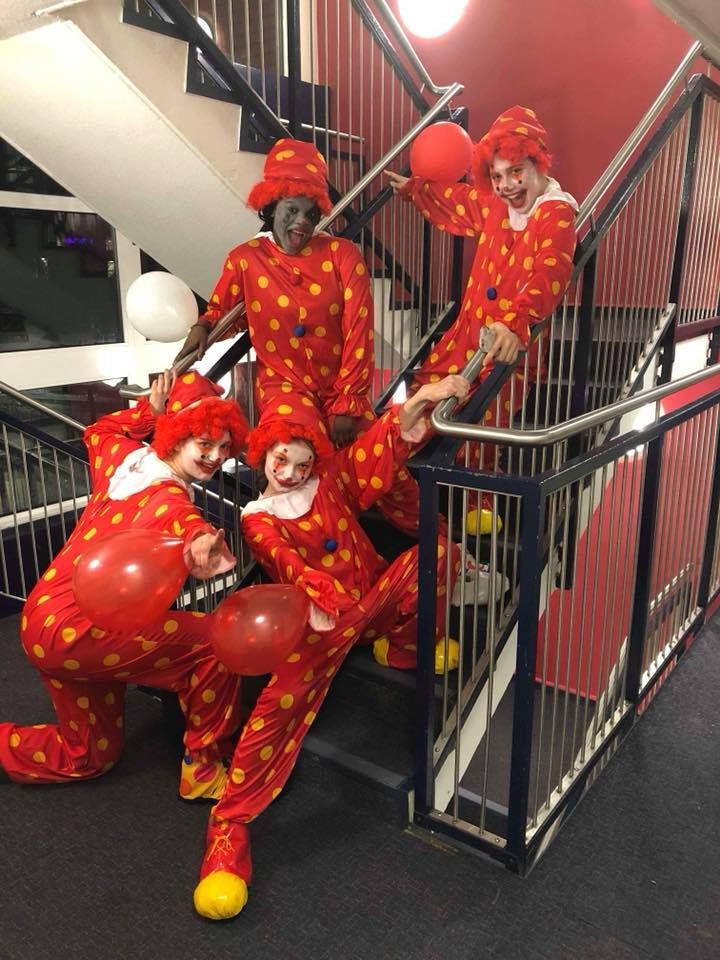 Let's just say we can't wait to finally be able to torment the new freshers next year.

Walking into the kitchen the next day at about 4pm to make breakfast was always an unpleasant experience. The toxic aroma of Red Square vodka would hit you like a brick, whilst the sight of last night's attempt to make chow mein simply made you gag. How has it got to this time and no one has cleared this up, you ask yourself, whilst turning around to go back to bed.

Your residential life team told you there was a Tescos 'on campus' and so you were fooled into thinking that doing your weekly shop would take absolutely no time out of your day. Unfortunately, though, that short walk turned out to be nothing less than your bronze DofE expedition. What's worse, you probably had to go back two days later because it turned out buying bagels, pizza and Lambrini just wasn't enough to get you through the week. 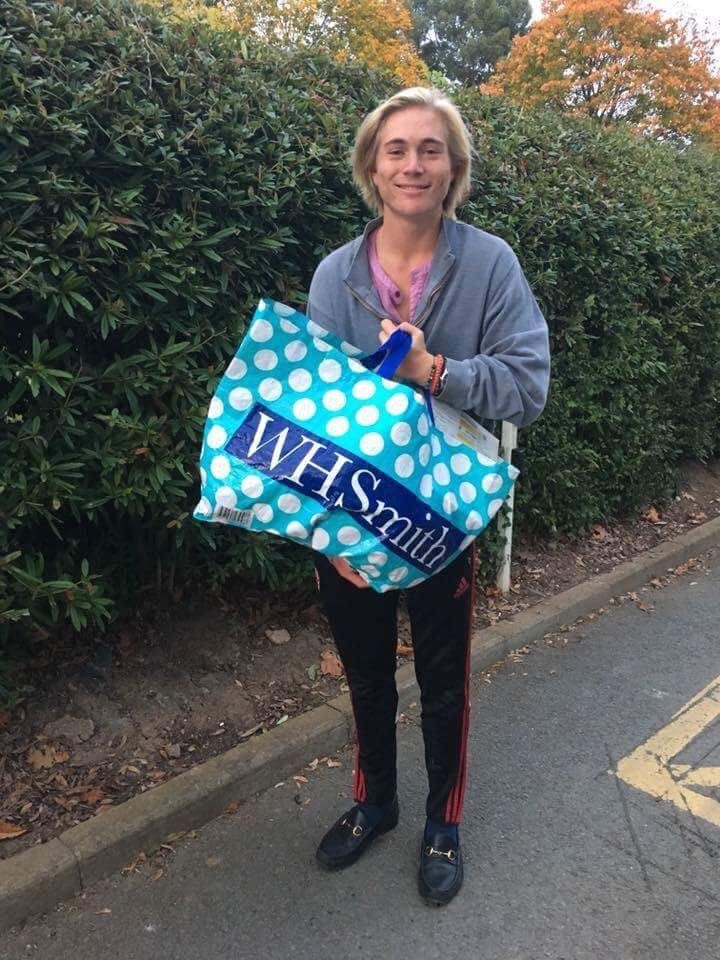 Having your food mysteriously disappear from the fridge

You were stuck in the constant dilemma where you didn't want to piss off your new flatmates and gain the title of 'flat bitch', but you also couldn't really stand the fact that some snake was absolutely draining your orange juice. Instead of sending a very aggressive WhatsApp message, you decided that karma is indeed a bitch and helped yourself to something of theirs. 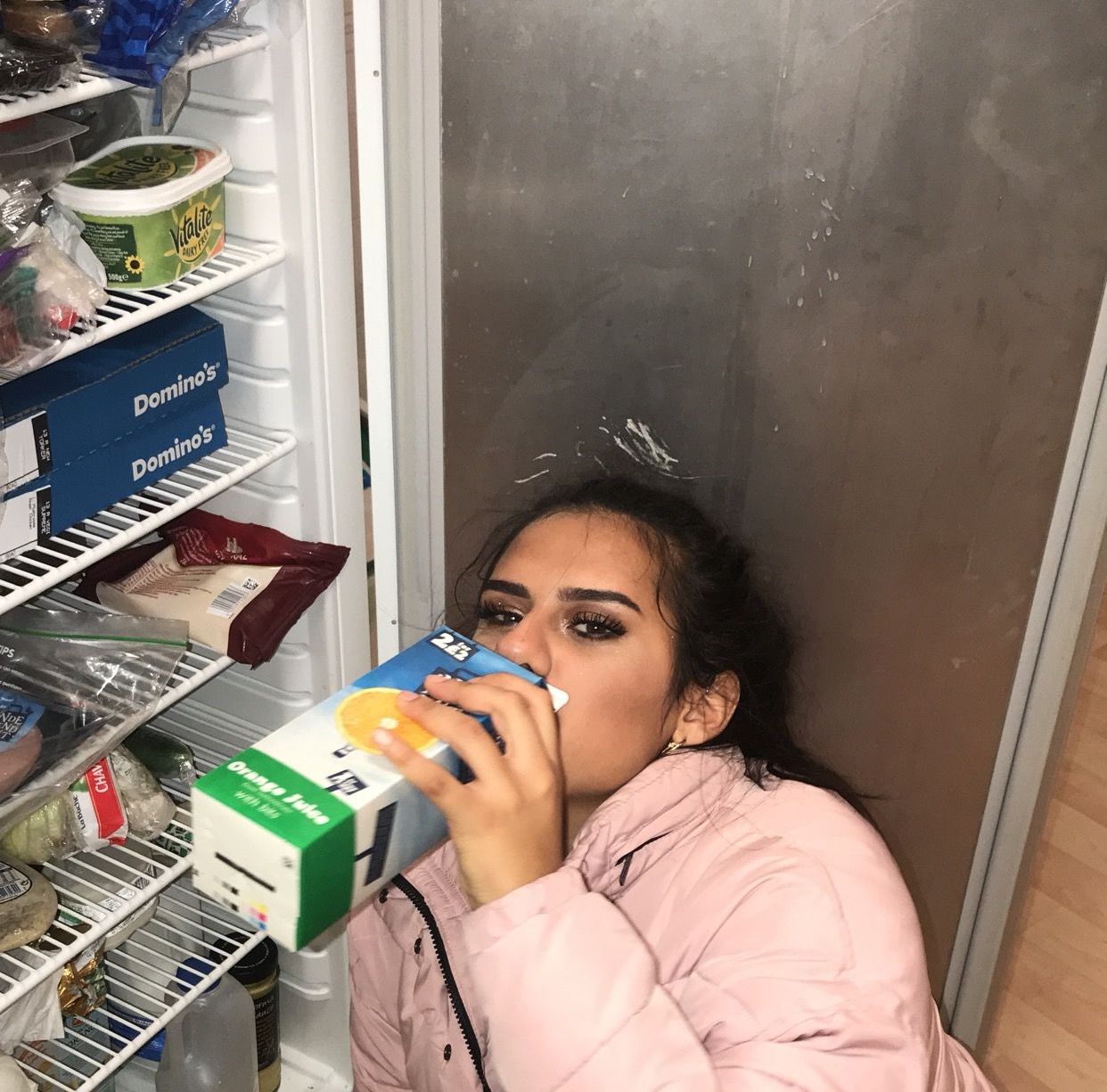 There's only one thing to do to treat yourself at the end of a long day of lectures that you failed to attend. Shove your frozen Tesco's chicken nuggets in the oven and wait for the magic to happen. 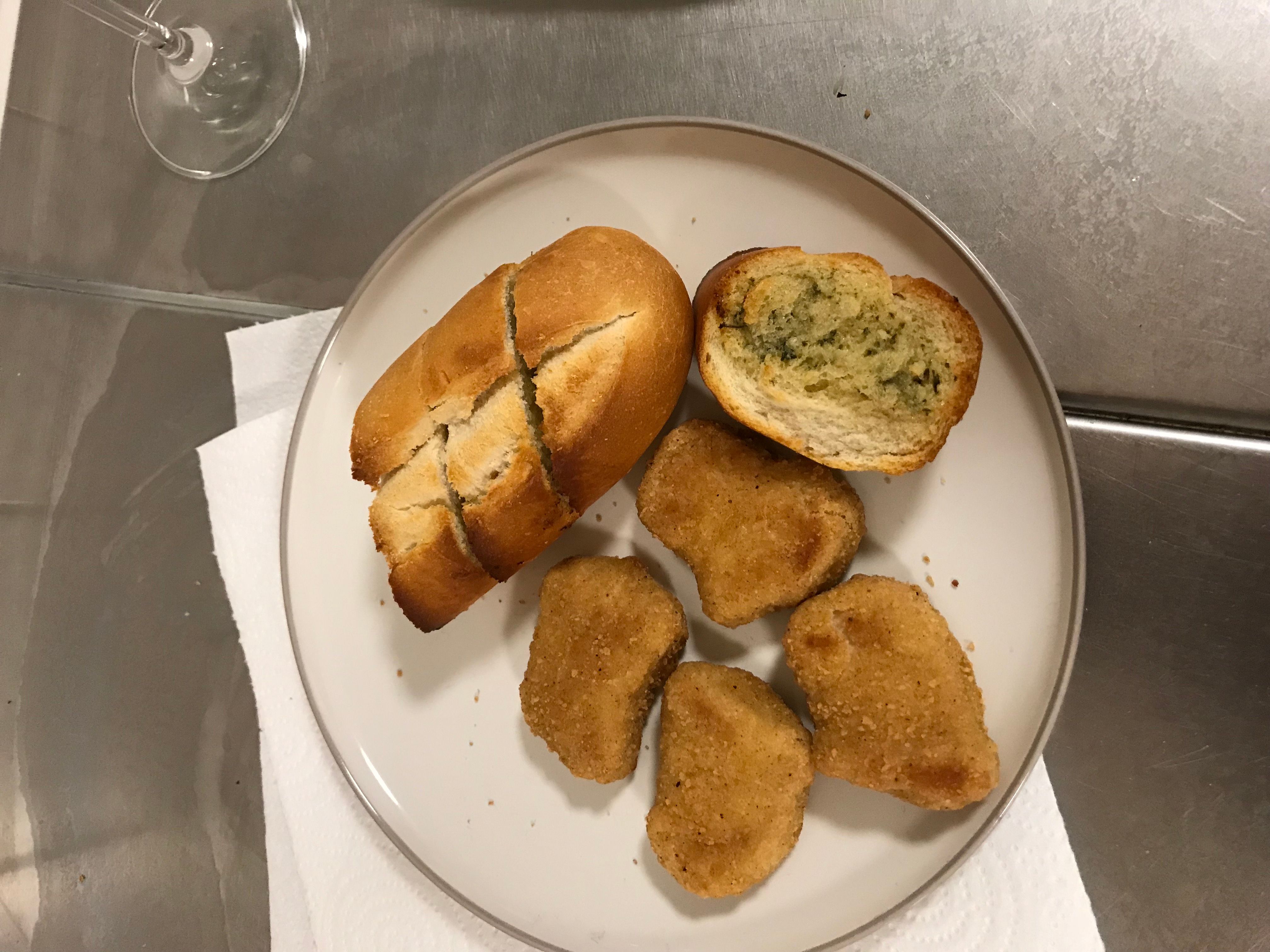 Playing 'never have I ever' every night for two weeks straight had it's pros and cons.

House-hunting in Leamington with all your mates

Probably the first time as a fresher that you actually felt like an adult, having to find a house, debating who to live with, and signing all types of perplexing contracts. Although it was a stressful period of time, it'll all be worth it in second year. 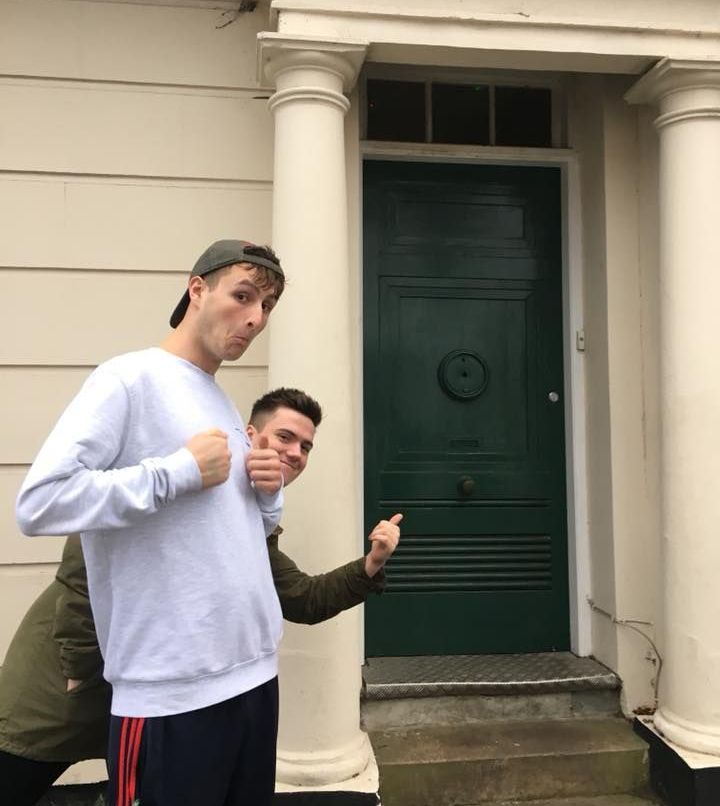 Knowing exactly when to leave the club, so that you can get Viallis and still catch the 2:18am U1 back to campus

This is a skill acquired only by the true Warwick freshers. Unless you're one of the lucky ones who have been offered a bed in Leamington for the night, the rest of us know that the 2:18am bus is our last chance to get to campus without the nasty Uber surge prices. Thank God next year we'll be living in walking distance to the clubs and the struggle won't continue. 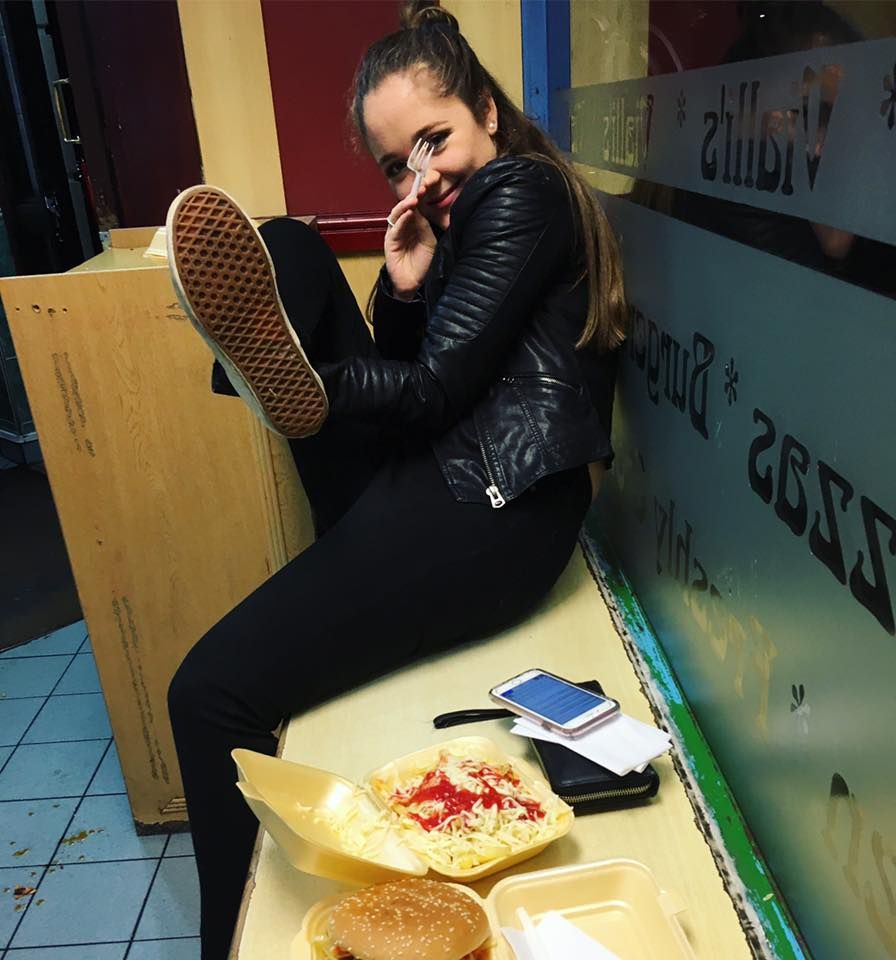 Karen, just let us have some fucking fun. 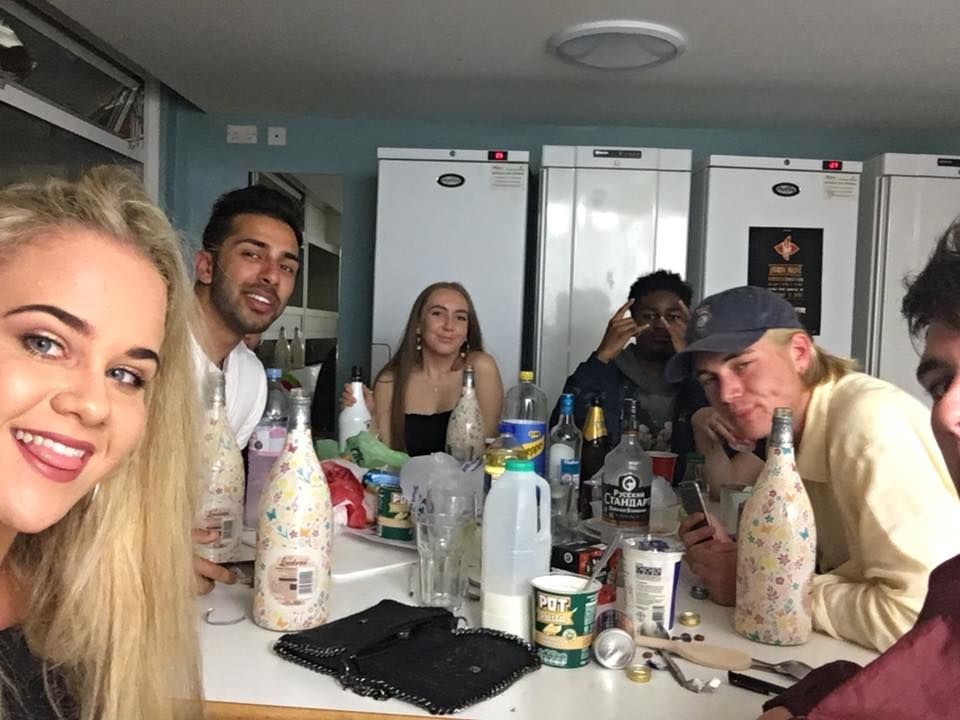