‘I was told to leave a bus for speaking Arabic’: Muslims tell us their experiences at university

One student was told they ‘don’t belong here’

Islamophobia is rampant in some parts of the Western world and continues to rise in the aftermath of Brexit, Trump’s presidency and horrific ISIS attacks. Statistics show that hate crime has risen by up to 100 percent across England, Wales in the months following the Brexit vote.

Just some of the recent violent attacks on Muslims worldwide include the Quebec mosque shooting, a pregnant Muslim woman being kicked in the stomach and a Lebanese-American being shot for being a “dirty Muslim.” There are also daily reports of verbal and physical Islamophobic harassment, including Muslim women having their hijabs ripped off by strangers. 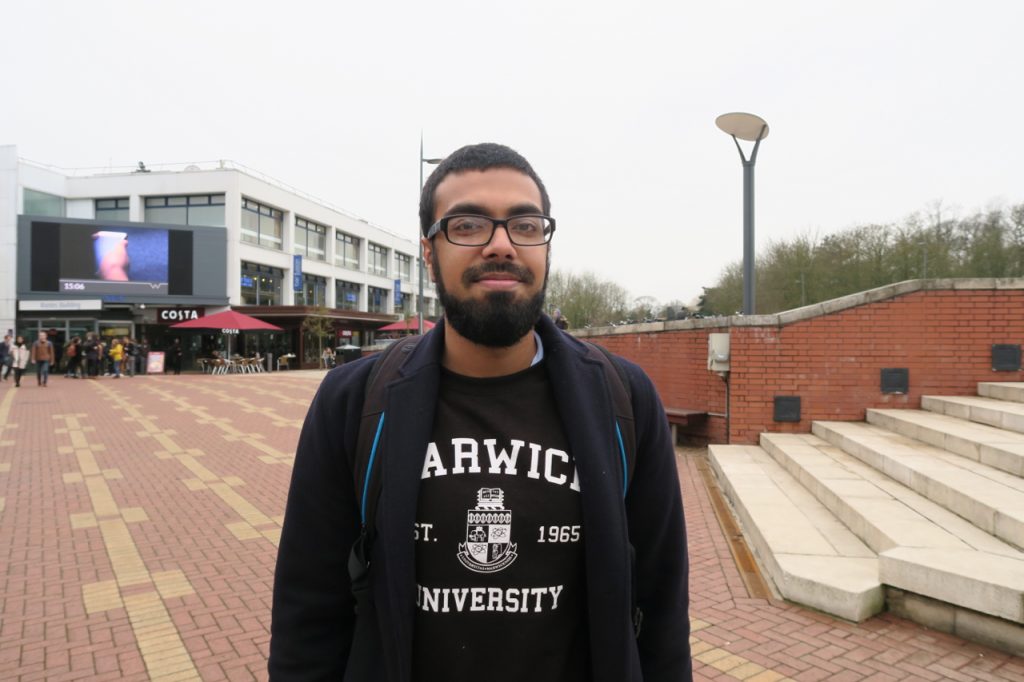 My experience as a Muslim at Warwick has been mostly very good, the people here are usually very tolerant. For example, my flatmates in my first year quickly realised that I don’t drink or go out clubbing due to my faith and they were respectful about that. The Islamic society allows Muslims on campus to come together so there is no feeling of being left out or isolated.

There was however an instance when I was in Leamington with a group of friends and we were heckled at by a passer by who said “you people don’t belong here”. It’s these kind of things that remind us that there is a lot of ignorance out there. These kinds if people out there who have no idea what I am like as a person but they automatically hate me because I am a Muslim and I just wish they would give me a chance to show the sincerity of my religion. 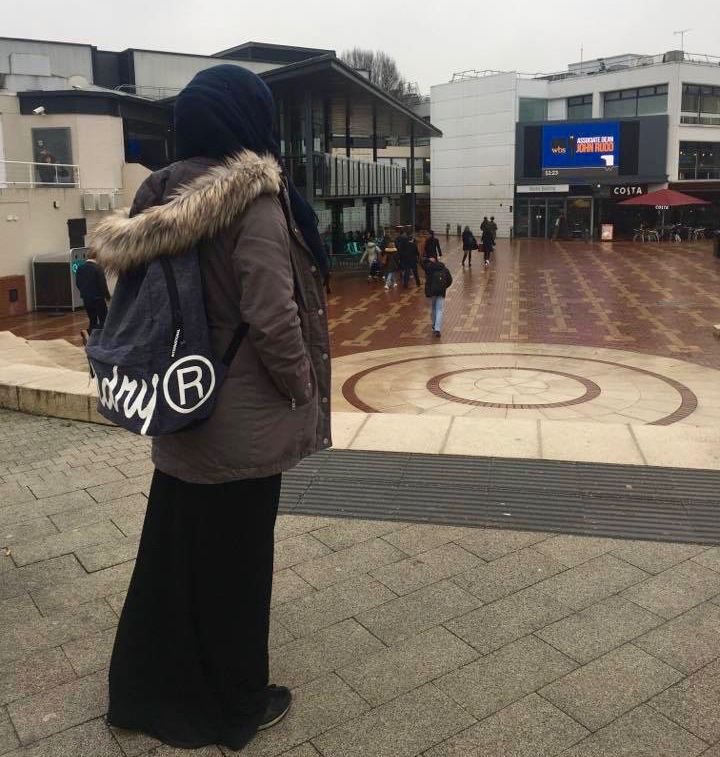 My first year at Warwick was a real nightmare. I hated pretty much every moment of it. The culture shock was massive. I am from Birmingham where you see a lot of Muslims, to Warwick where you would see one every now and then.It got to the point where I got so exhausted that I just stopped attending lectures. I had completely missed out on my first year university experience and decided not to come back to Warwick ever again.

However, I came realise that I needed to be more grateful for the opportunity that I have been granted. So I decided to return back to the University with a change in mindset and make the most of my remaining two years.

In my second year, I decided to start all over. I had a positive mindset and was ready to make friends with people of all faiths and colour. Of course this was much easier said than done since everyone had already formed their little groups of friends. I turned to the prayer hall, where I was surrounded by likeminded people, who I could sit and discuss my religion with.

Looking back, I have absolutely no regrets and am very happy that I decided to stay at Warwick. I have never received any negative comments about my hijab and everyone is extremely friendly. 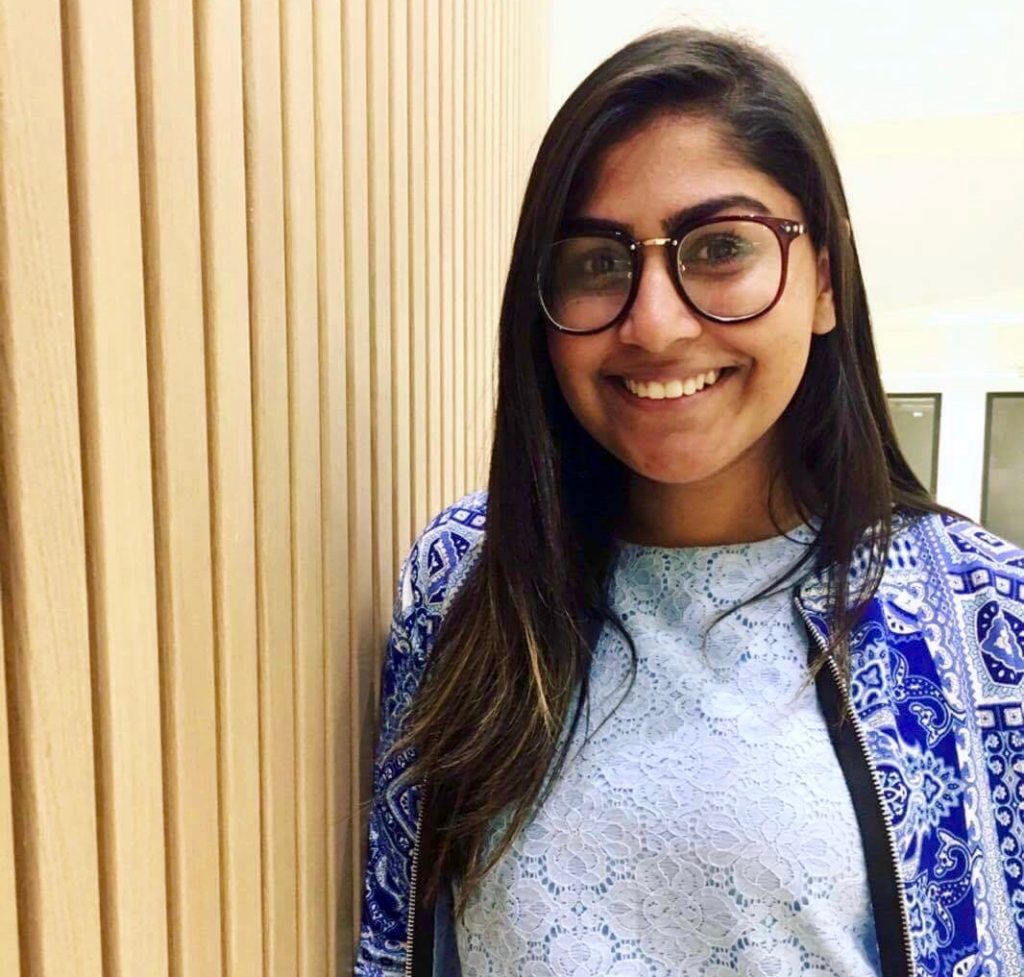 During my first year, my friend and I were travelling in a bus, she started talking in Arabic on phone and suddenly the bus driver stopped the bus and asked us whether we were Muslims. And when I replied him how does that matter to you, he told us to leave.

I think it is mostly our personal choices and inner strength behind every decision taken in life. At Warwick University, all of my friends have been supportive and they never make me feel like I’m missing out when it comes to drinking. 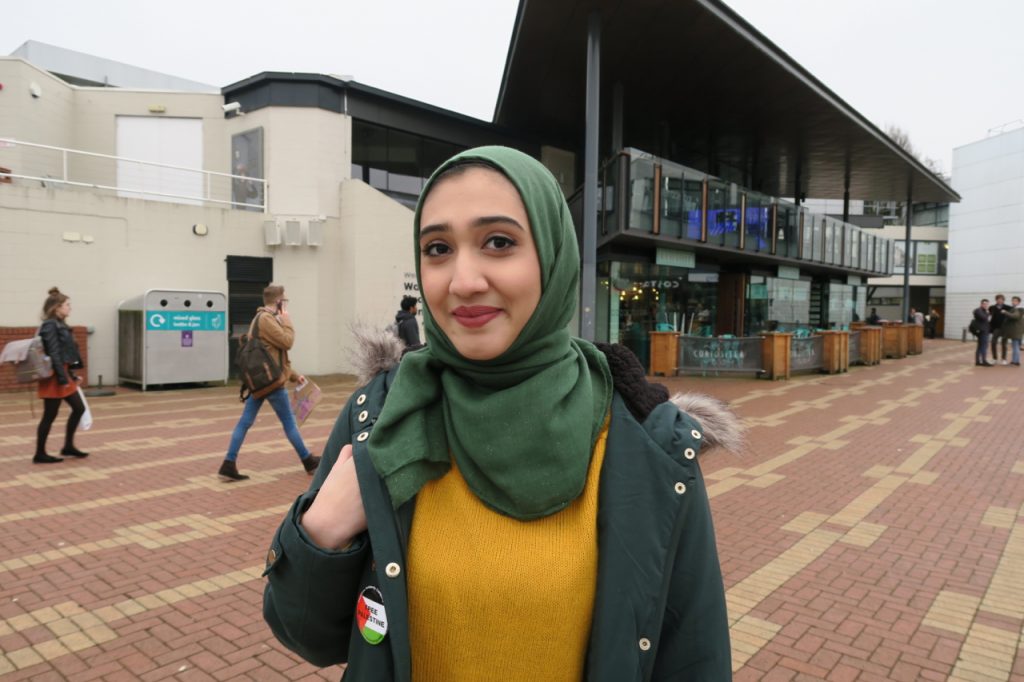 As a Muslim student, my experience has been interesting and insightful. On the whole, it has been a pleasant experience, mainly thanks to our Islamic Society for hosting a range of events tailored to the Muslim population on campus. However, this is not to say that Warwick has the most inclusive and accepting campus.

Recalling from first year, I had a Muslim friend who confided in me after overhearing her flat mate making racist and Islamophobic remarks – one of which referred to Muslim women who wear the hijab as ‘rag-heads’. Unfortunately, she did not report this or tell anyone apart from me and a few other friends.

This just goes to show that some forms of racism and Islamophobia sadly go unnoticed and unreported as some students tend to keep it to themselves, perhaps in order to prevent confrontation or conflict. I personally haven’t experienced this kind of Islamophobia on campus but believe that those who do should definitely speak out, not necessarily publicly but at least to the University to voice their concerns. 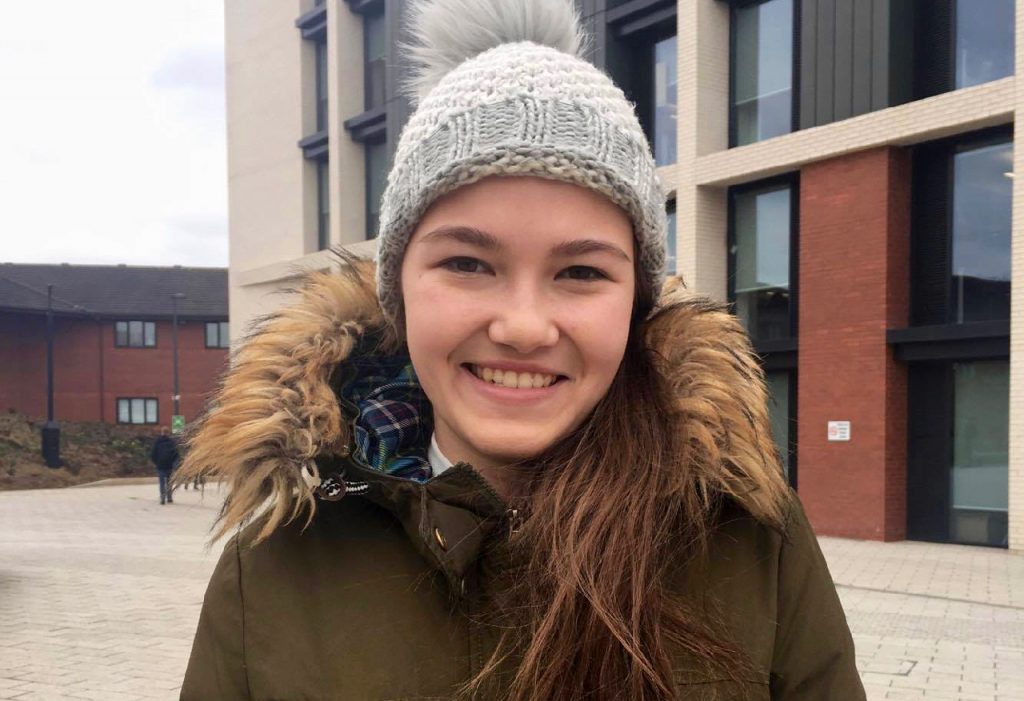 I’m from Russia and I’m a proud Muslim. I remember, when I first came to Warwick, people just asked my nationality, not religion. Orientation week was super hectic, and everyday there were parties. So my friends asked me to come to their pre-drinks and I did. That’s where everything started.

My friend asked me what I wanted drink and I said “I don’t drink.” I remember when I said that, everyone looked at me without saying anything because all of them were shocked. When they asked me why, I replied that I am a Muslim and they were double shocked after that. It was very funny actually because the stereotype of ‘Russian Vodka’ did not work for me.