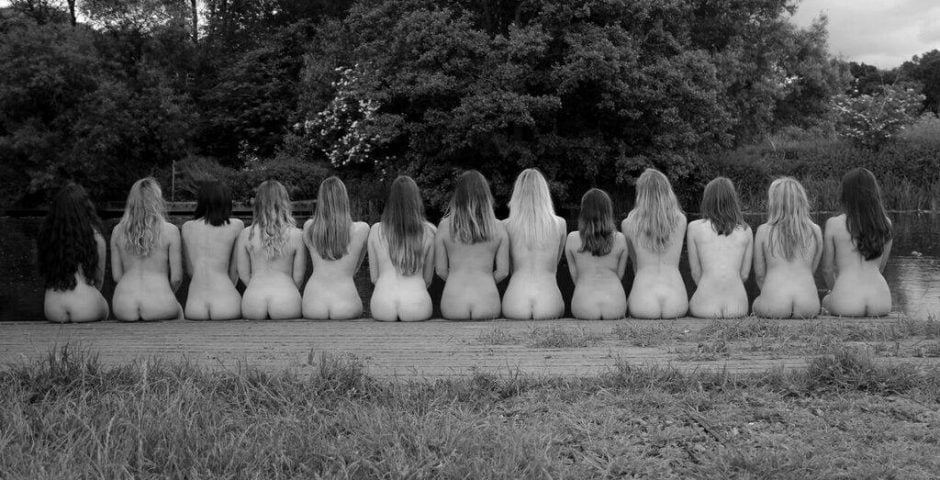 They hope to boost body confidence in young women

The Warwick Women’s Rowing 2017 Calendar is set to be released soon.

Speaking exclusively to The Tab, Calendar Officer Sophie, said: “The primary motivation is to raise money for Macmillan Cancer Support, a charity that is very important to all the girls at Warwick Rowing.” 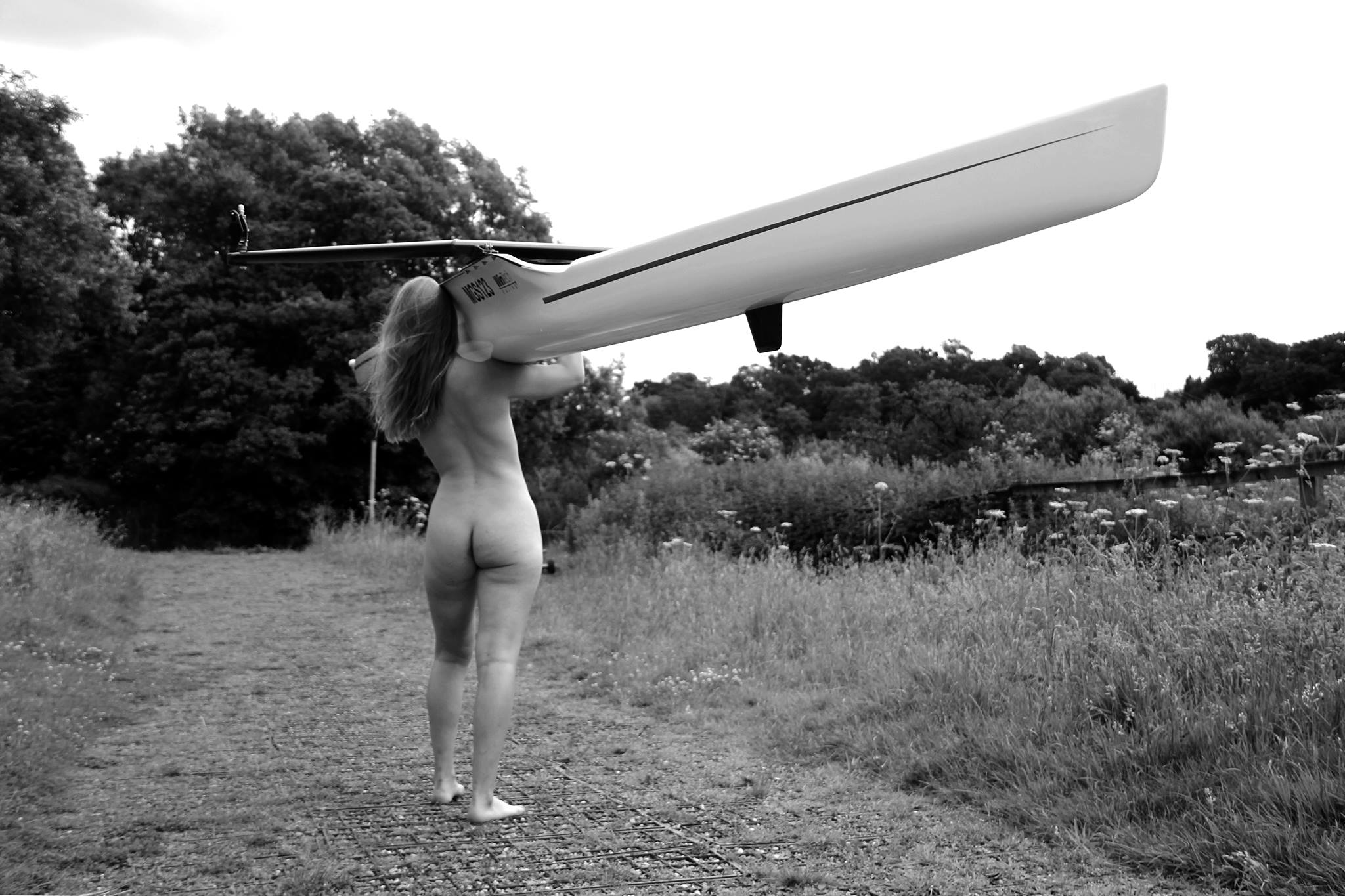 She explained that after a team member’s family member was affected by the disease, the club were determined to support her, and others through the calendar, which was first launched in 2013.

However, the calendar is about more than just looking good for a good cause, as they also hope to boost body confidence in young women. Striving to promote a positive body image, they hope to defeat the stereotypes of ‘size zero’ bodies continually portrayed in fashion magazines and advertisements. 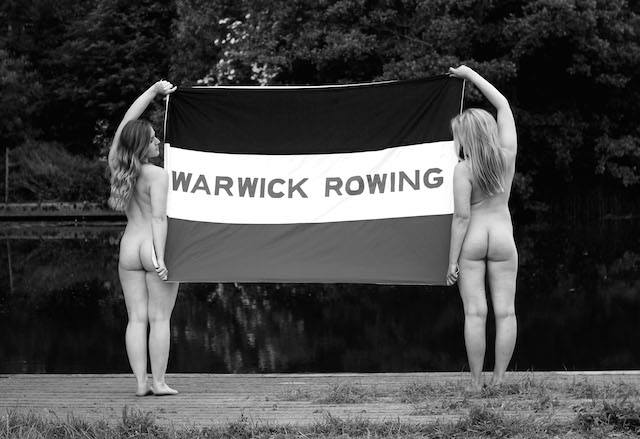 Sophie added: “This is an unrealistic portrayal of the female body and through our images we hope to inspire confidence in others by showing that all shapes and sizes are beautiful. These girls train twice daily and their bodies reflect that.”

The shoot, which took place at their boat house, took three days during the summer term. Although the release date has yet to be confirmed, the Rowers’ new Instagram page reveals that it will be imminent, and that we should “watch this space”.

The calendar will be officially released on November 14th. 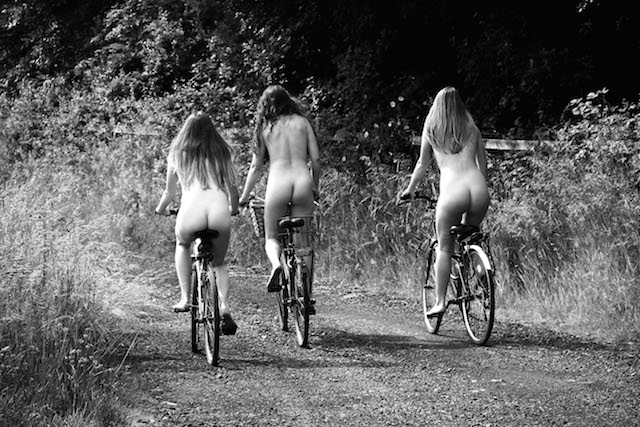 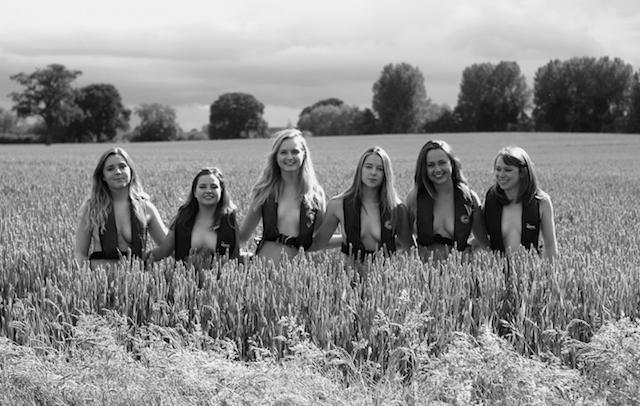 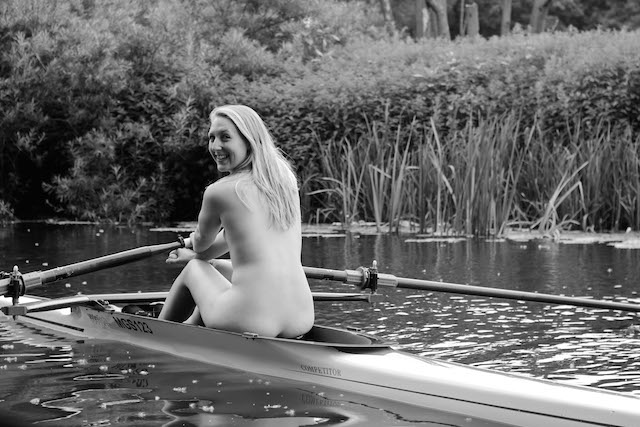 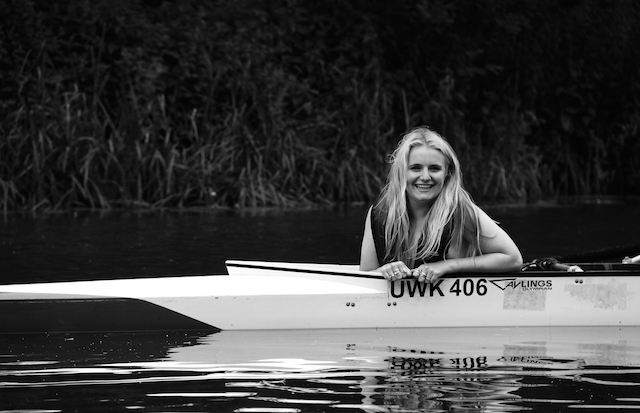 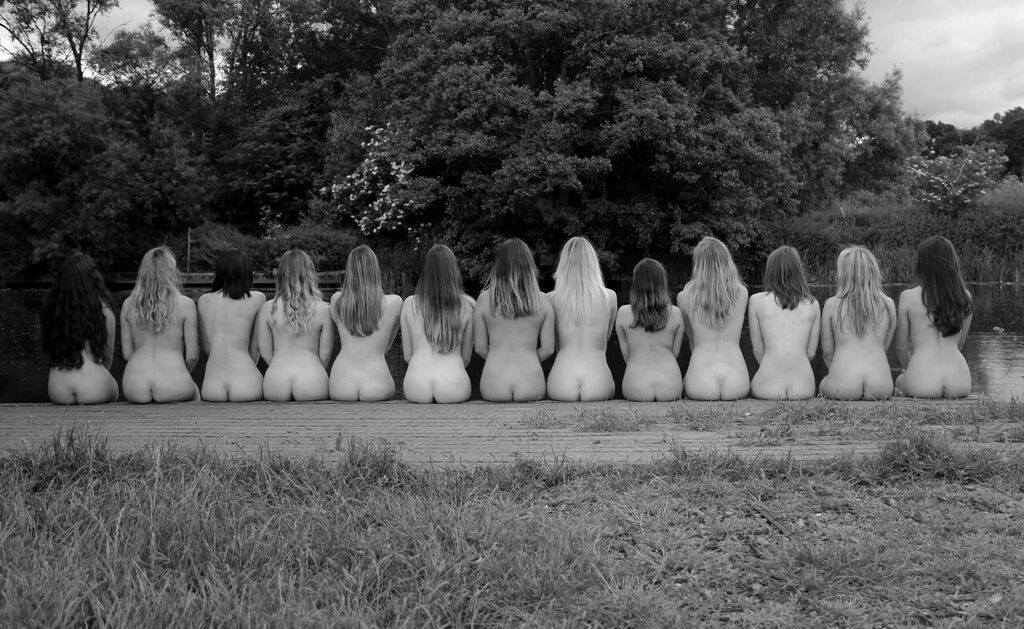 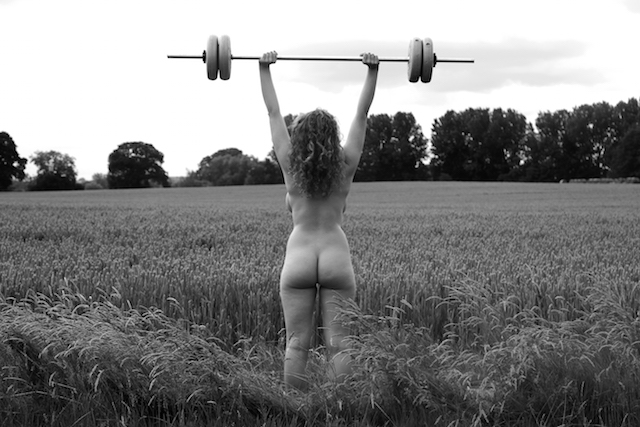